What are the creatures that have the densest fur of any animal?

The density of fur on any animal depends upon the climate, and the habitat in which the animal lives.

Colder climates, of course, would have many species of animals with dense fur, but even warm climates can have some denser-furred creatures.

Most individuals love furry creatures but the fur can cause endangerment when overzealous hunting occurs.

A member of the weasel family, the sea otter has become endangered as it is hunted primarily for its thick, sleek coat.

The sea otter does sport approximately 100 fine, silky hairs per square inch making for a thick, glorious coat of fur.

The poor sea otter is also hunted by fishermen as otters eat fish and ruin the fisherman’s ongoing supplies of fish.

Densely furred animals are also in demand as unusual pets and this is also a threat to their existence as they do not do well in captivity if they are wild animals. According to PETA (People for the Ethical Treatment of Animals).

Even domestic dogs and cats in China and other Southeast Asian countries are killed for their fur which is used in trinkets and other types of accessories and clothing.

PETA’s list is long of densely-furred animals and we are presenting only a partial list as there are hundreds of animal species with dense fur.

Farms are actually in use worldwide where the animals with dense fur are raised and then skinned to keep the fur intact.

Creatures with the Densest Fur of Any Animal 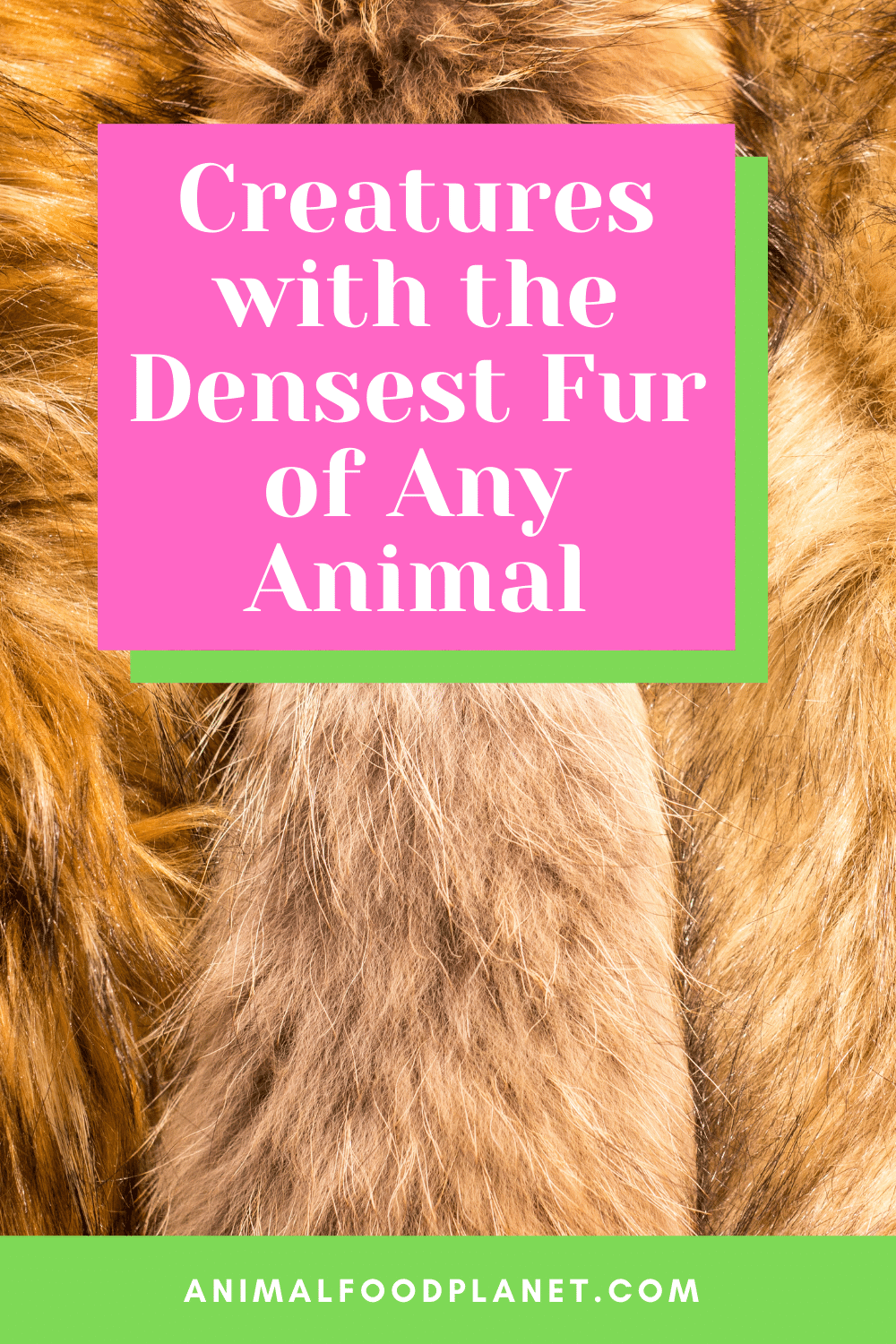 Creatures With The Densest Fur Of Any Animal

The density of fur keeps animals warm in colder climates

Some of the densest furred animals need extreme density to stay alive in the cold.

Shedding of the dense fur can occur in warmer months in some portions of the world that have varied seasons.

This is why some tropical climate animals like lions and tigers can have dense fur. Insects would eat a hairless wild animal to death.

Watch any animal documentary and although an animal can be covered in flies, the insects cannot bite and the animals do not notice them.

Many animals have fur that camouflages them from predators and they blend into their surroundings because of their colorations.

8 Creatures with the Densest Fur of Any Animal

This lovely creature with the doleful eyes is now endangered as was mentioned prior because of its voluminous fur.

Campaigns to save otters from extinction are ongoing. 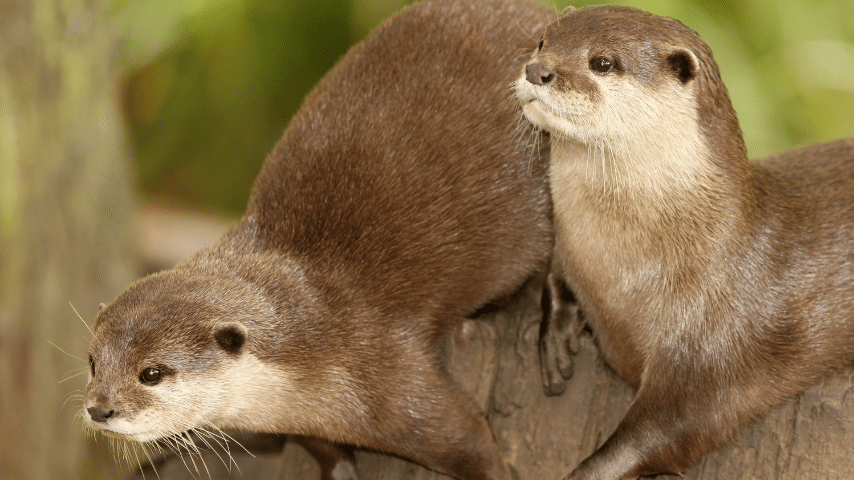 Another creature that is hunted for its dense fur and used for coats in countries throughout the world.

The red fox is particularly popular for its fur. It is not endangered though as these cunning creatures are difficult to find and hunt. 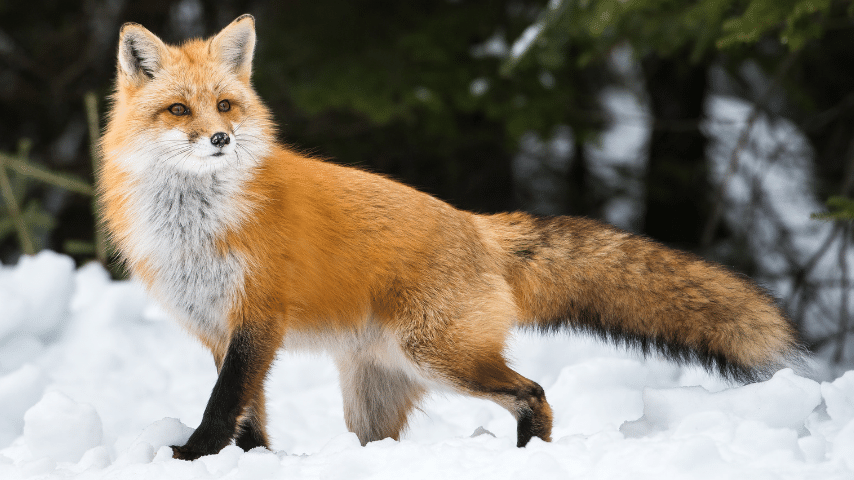 red fox hunted for its dense fur and used for coats

Sadly enough, it is the seal pups that are “harvested” (which the purveyors of fur coats call this),

for their fur as the pups are born with pure white fur that is much sought after by those that prefer luxurious coats. 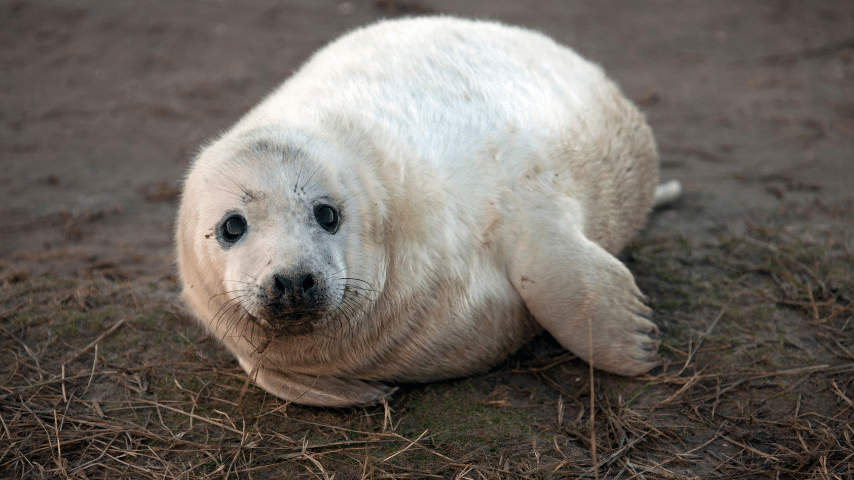 These gentle creatures who mate for life do not look that attractive but have dense, waterproof coats that lead to their being hunted for their fur.

Beaver young are called “kits” and unlike other animals beavers are monogamous.

Beavers only have one or two kits per year and although they travel great distances are not quick and are easily hunted and killed.

Although not on an endangered list yet, beavers have been disappearing in numbers since the 1900s and are on “watch lists” by conservation groups.

The most densely coated animal that lives solely on land. Chinchillas live half their lives on water and land,

therefore, have somewhat thicker fur and are still number one in the density of coat. 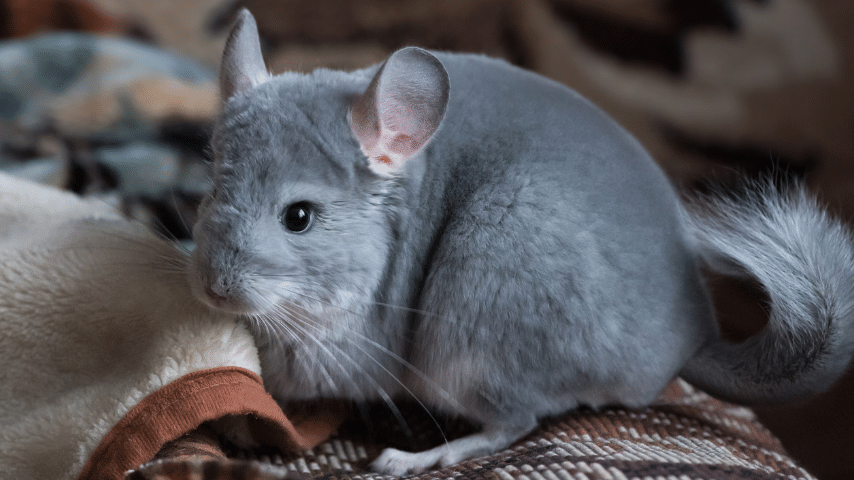 Chinchillas most densely coated animal that lives solely on land

Bears are hunted for meat in many areas of the world, especially in Russia, the USA, and Canada, but the fur is dense enough to be resold also for blankets, shawls, and throws.

Some species of bears are now also becoming endangered because they also do not reproduce rapidly with cubs staying with a mother bear for 2-5 years.

Regulations now exist but poachers still seek out bears and dogs can be used to separate the cubs from the mothers.

Bears are family-oriented since few births occur and the numbers are dwindling. 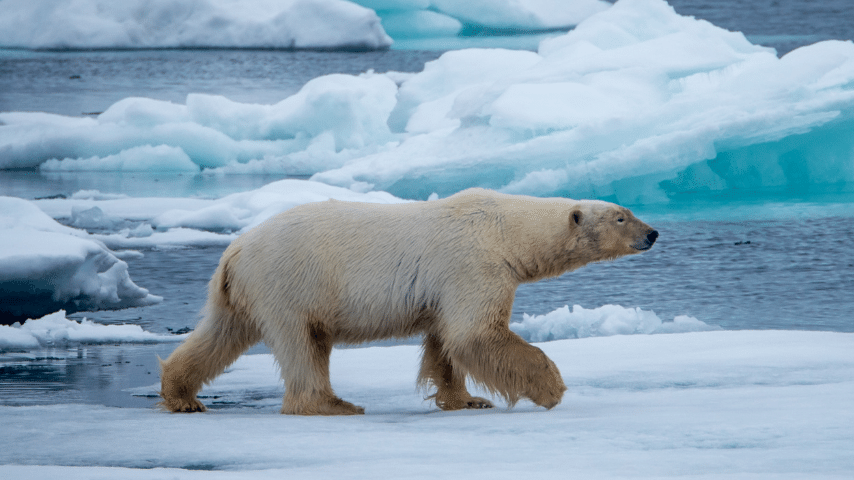 Bears’ fur is dense enough to be resold also for blankets, shawls, and throws

7. Some breeds of dogs and cats

Persian cats are famed for their luxurious, lengthy fur. and can be bred for the fur in China and other Southeast Asian countries as mentioned prior.

Dogs are also bred for this purpose but the density of the fur is weighed against the silkiness so even mixed breeds of dogs with long silky fur can fall prey to being bred for commercial purposes. 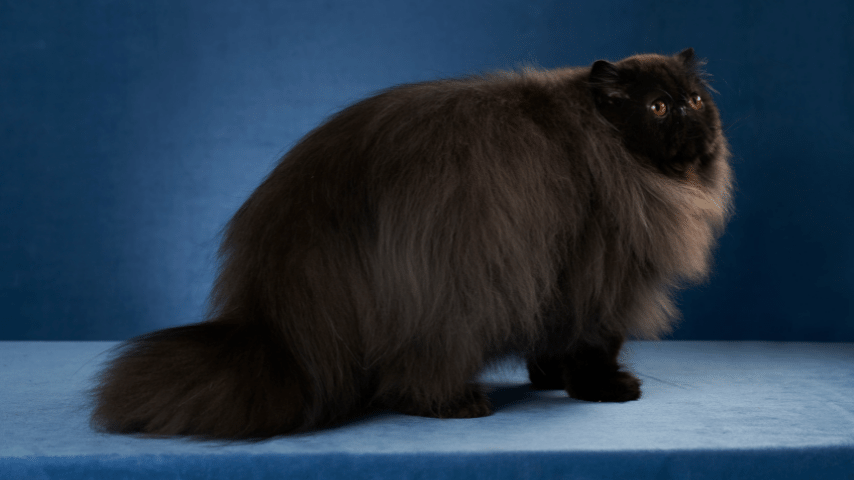 Persian cats are well known for their long, luxurious fur

Everyone knows that rabbits are as soft as can be to touch and have dense fur.

This puts a price on their heads also but they are not hunted as often for their fur as they are smaller animals.

It takes a great deal of work to piece together a rabbit coat or even a rabbit handbag.

Rabbits like bears are generally hunted for meat and fur. The fur is used for trim mostly and although not endangered

Rabbits do have advocacy groups as they are also great pets and truly deserve a place in the world without being over-poached. 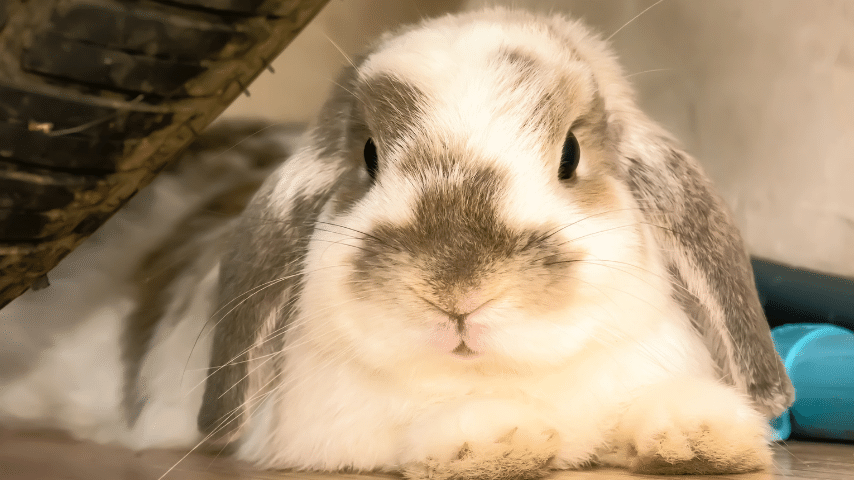 I want to purchase a fur coat, should I?

No one can stop you as they are for sale throughout the world but animal lovers generally find the synthetic fur to be just as soft and warm.

If I purchase a leather purse is it part of the skinning process?

Calf leather is usually a by-product of normal steer farming although how can you tell? Tanning of the hides occurs on all agricultural animals and hunting animals.

How can I protect animals with dense fur from being endangered?

PETA and other animal rights groups do exist on donations and fundraising. Getting involved in a group to protect animal rights is a good way to make a difference. Your local ASPC can assist you.

If I purchase fur am I harming the planet also?

Yes. There are Dutch studies on Dutch mink farming. Although we did not list minks here they also are all dense coated and attractive to buyers for coats and hats.

Fur farming has a 17 percent greater impact on the environment than other types of farming such as agriculture.

Conclusion on Creatures with the Densest Fur of Any Animals

We only furnished a partial list using PETA guidelines for the ones with the densest fur and who are being poached, hunted, and farmed for fur.

As you can see when you read, it is not a benign process and entails both wild and domestic animals.

Some countries are so poor that hunting must occur, it makes sense that the individuals would need to hunt to live.

They only hunt as much as necessary though and make use of each animal part.

On the other hand, the farms that specialize in raising animals for vanity purposes are another entity altogether and should be monitored as the extinction of species does occur.

As humans, we do not own animals.