This post concentrates on which animal would win in a battle, the elephant or the tiger. The elephant is massive, whereas the tiger is fierce! Who wins in the end?

Who Will Win If an Elephant Fights a Tiger?

In a battle between an elephant and a tiger, the elephant will usually win. The exception is with a very young elephant. Other than that, the elephant reigns supreme. 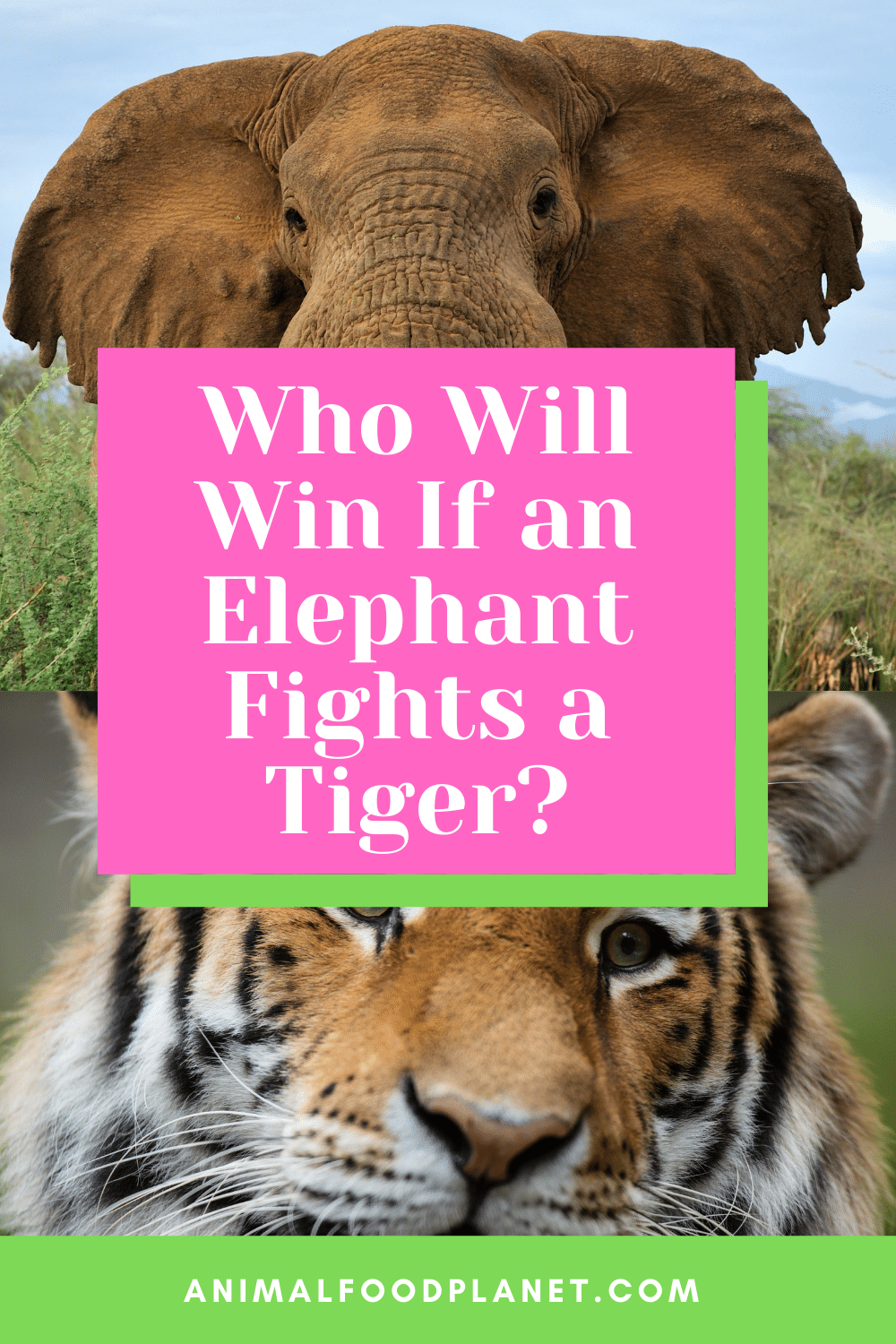 Who Will Win If An Elephant Fights A Tiger?

Who Will Win If an Elephant Fights a Tiger

But, Isn’t the Tiger Ferocious?

Yes, and when you are talking about a confrontation between it and any other species, the tiger will probably win.

However, not usually against an adult elephant. Why do we say this? Let us examine this issue, starting with a comparison of the two huge animals.

The Size of a Tiger

The precise size of a tiger depends on which subspecies we are referring to. The average range of length amongst the various subspecies is between six and ten feet. 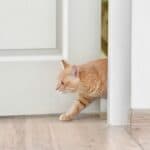 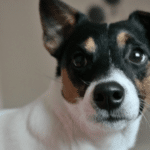 Their weight can be from 220+ pounds to 660+ pounds. In any subspecies of tigers, males are always larger than females.

That said, a female tiger is still huge and a formidable opponent, especially when defending her cubs. An angry tiger makes for quite a dangerous beast. 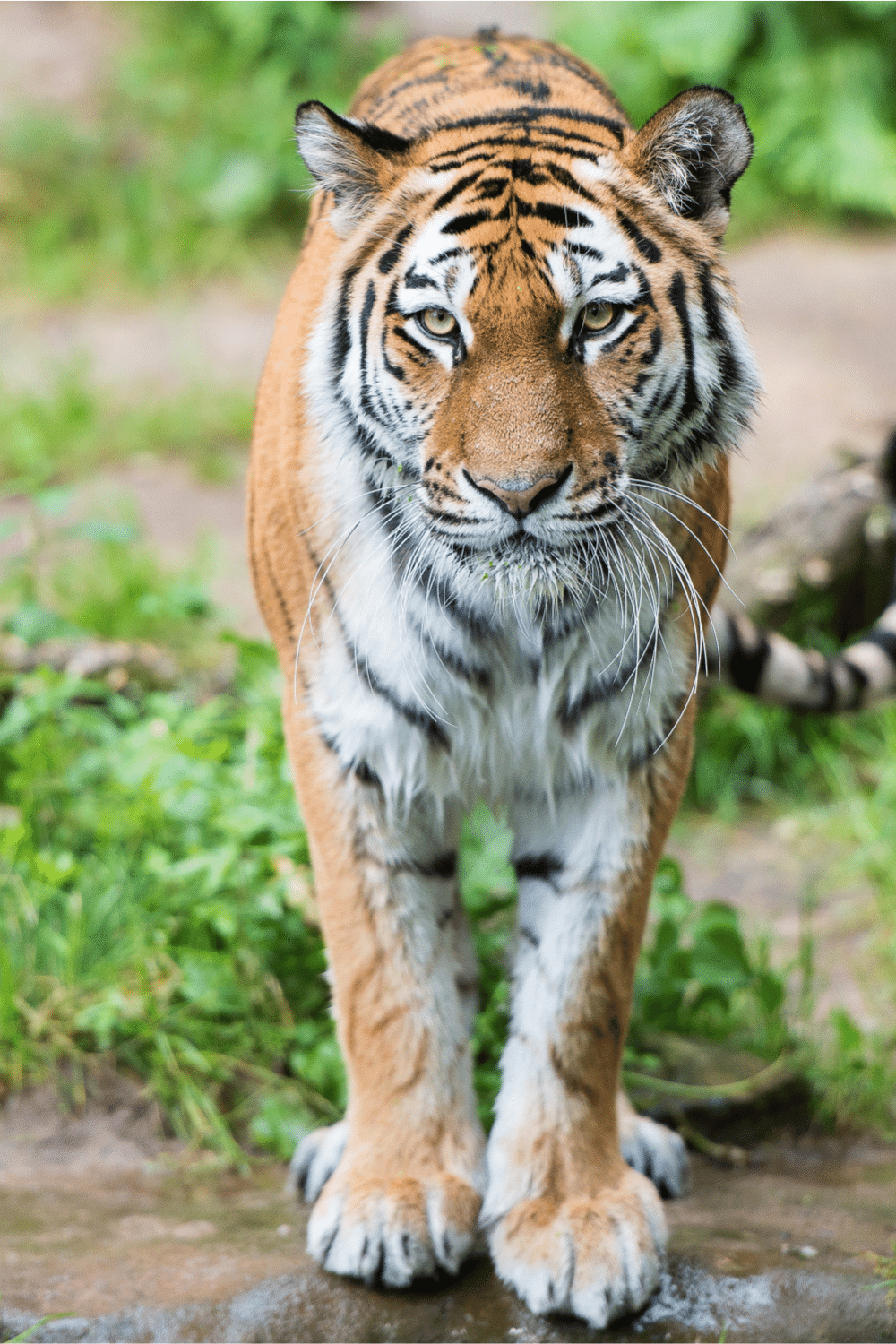 Size Of A Tiger

The Size of an Elephant

Since we are comparing them to tigers, we shall talk about the Asian elephant whose path the tiger is more likely to cross.

Fact: According to the University of Alabama, an elephant’s weight can fluctuate a few hundred pounds per day.

We should take notice of the fact that its African cousin can weigh up to 7 tons and stands about 10 feet tall. Again, the females are somewhat smaller. 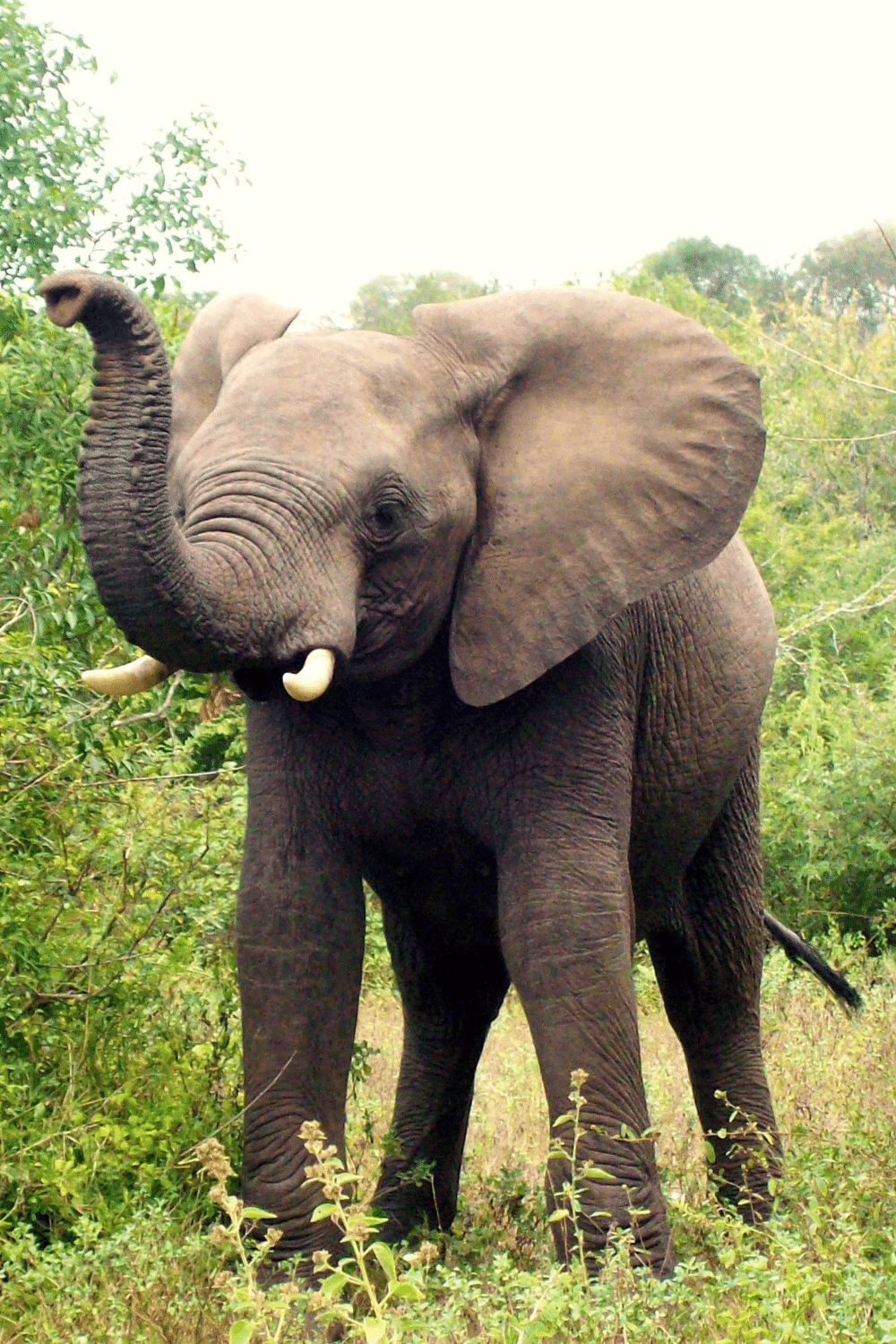 Size Of An Elephant

Notes on Their Respective Sizes

It is clear that when we speak of the size comparison between the tiger and the elephant, the latter animal wins hands down.

It has a clear advantage in a confrontation. When a female elephant is defending her calf, she will stop at nothing to defeat a hungry tiger.

Comparing the Bite of the Two Animal Species

There is no doubt the tiger possesses a powerful, bone-crushing bite. Once it sinks its teeth into an enemy, there is no escaping the tiger’s wrath.

When this is combined with the sharp claws it spells curtains for its prey. 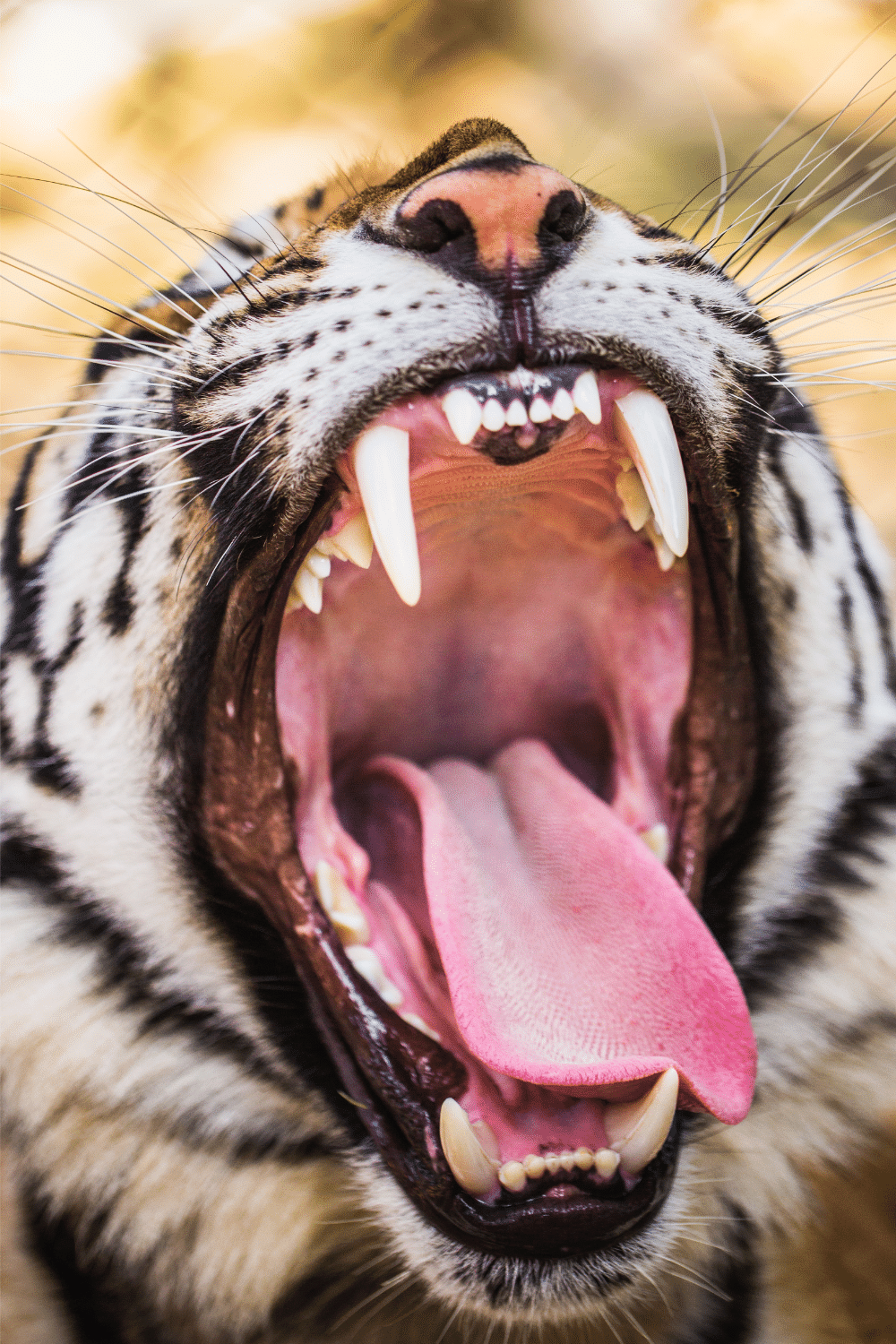 The elephant is not known for its bite. It is a herbivore and primarily uses its bite to crunch leaves and other vegetation.

However, it won’t hesitate to use its tusks on its foe. If the elephant gores an enemy with its tusks, it is all over. 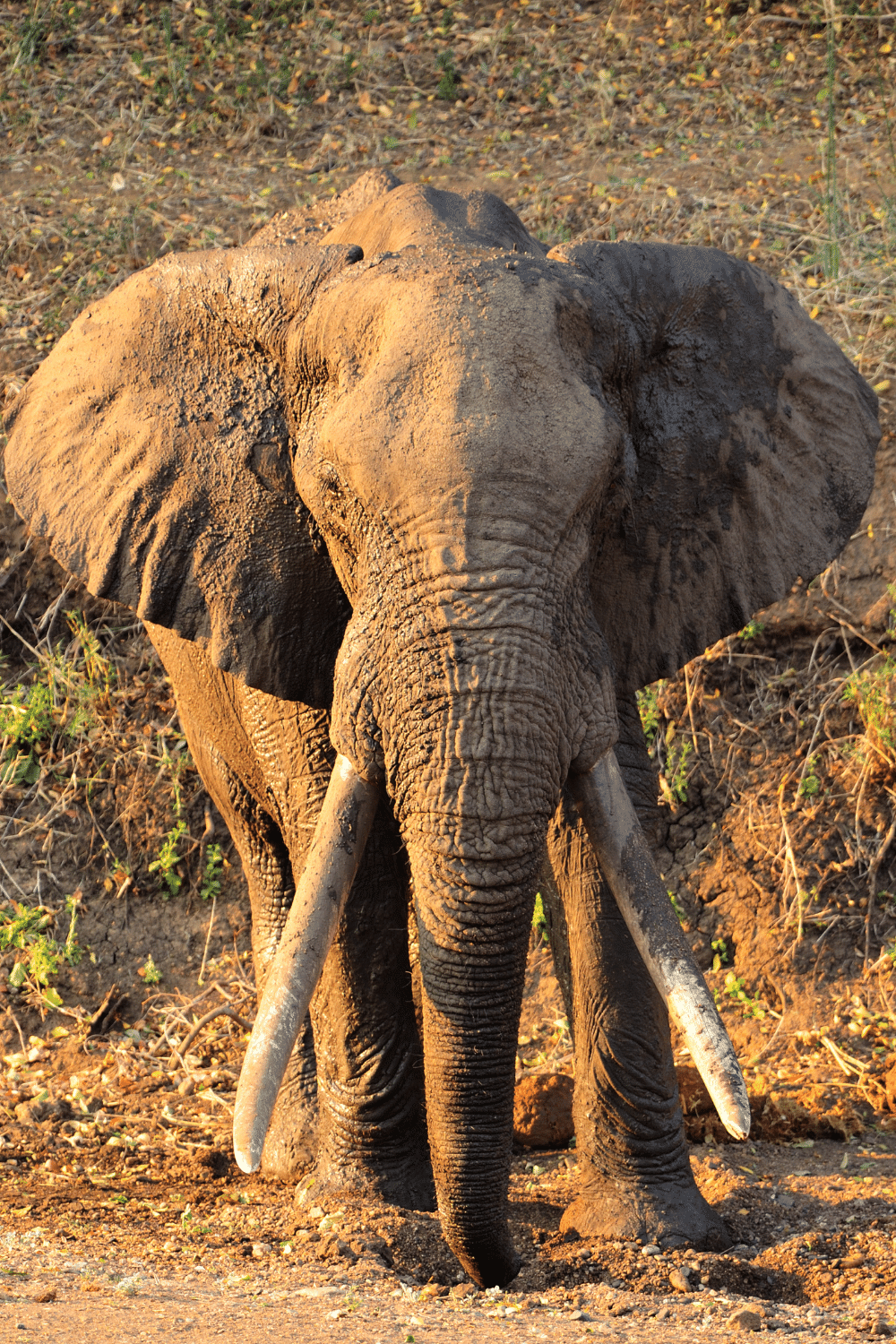 The Exceptions To The Rule

Overall, in a conflict between a tiger and an elephant, the elephant will be triumphant. However, some exceptions also must be discussed.

These exceptions are the focus of this part of our content. Please continue reading this informative post!

This is the major area where a tiger can defeat and even kill an elephant. That is when the elephant is very young and much smaller.

Does this happen in real life? Yes, we shall explain. When a tiger is starving and a young calf is in sight, it may forsake better judgment and go after the youngster.

Although it is rare, the answer is yes, sometimes this does happen. For instance in Corbett National Park in Uttarakhand in India.

The baby is small enough for the tiger to be successful. The tiger just needs to watch out for the baby’s mother. 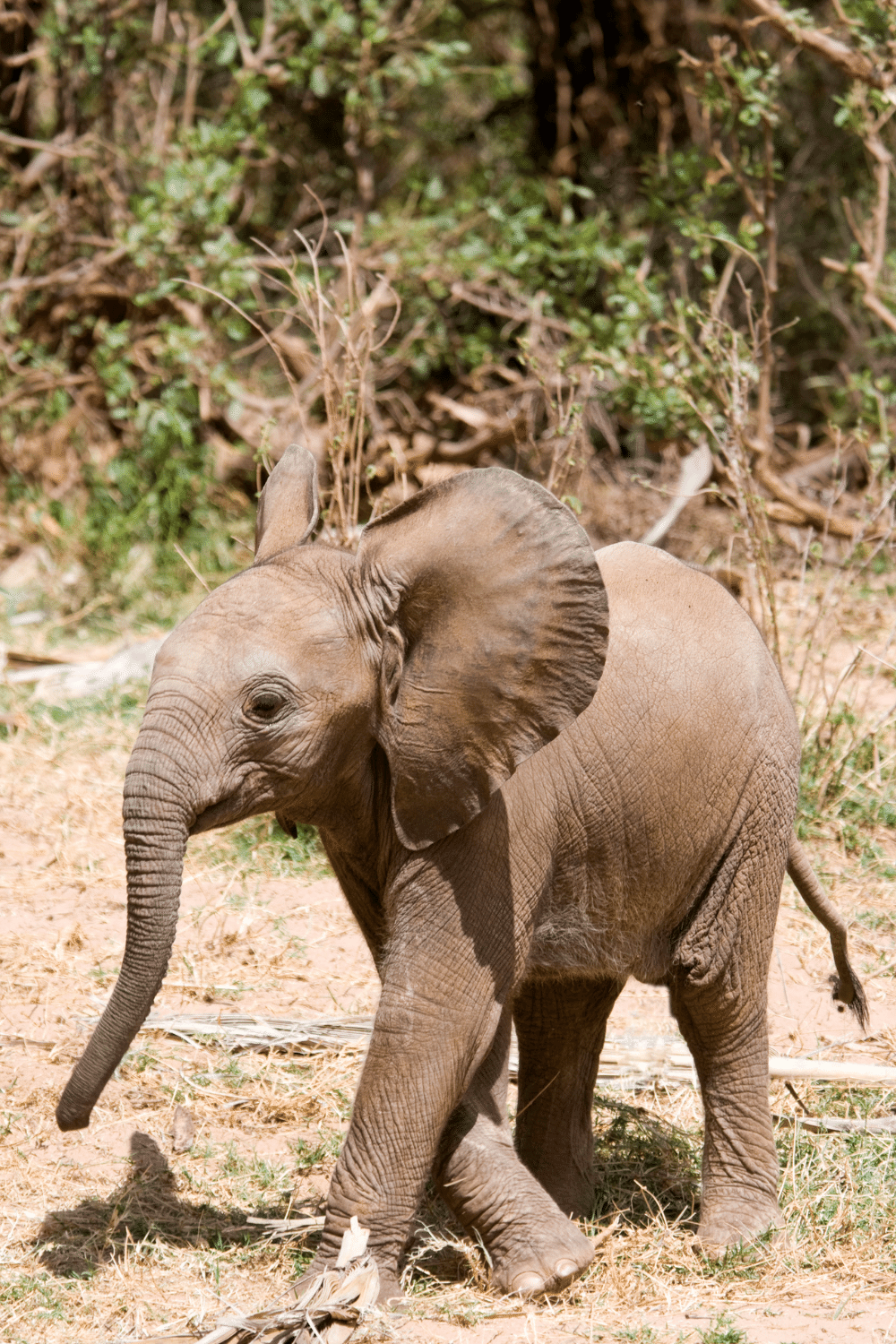 Has a Tiger Ever Killed an Adult Elephant?

It is significantly a rare occurrence. Specifically a few years ago after a tiger killed and was seen eating a baby elephant.

At that time, the tiger was attacked by an adult. So, what happened? Rather than running for the hills, the tiger chose to fight the older male elephant.

The tiger jumped onto its back and clawed at it. The battle went on for some time. Experts say that in the following morning that elephant was found dead.

The tiger had subsequently run off someplace after the event.

The Mighty Elephant Will Usually Win

Yes, the tiger is exceptionally fierce and relentless in a fight. Yet, it is no match for the gigantic elephant as the latter will eventually catch up with the tiger.

If a tiger falls while trying to pursue a baby elephant, the mother elephant could trample the tiger to death.

A charging mama elephant would not give up the protection of her baby. Ultimately the tiger would lose. 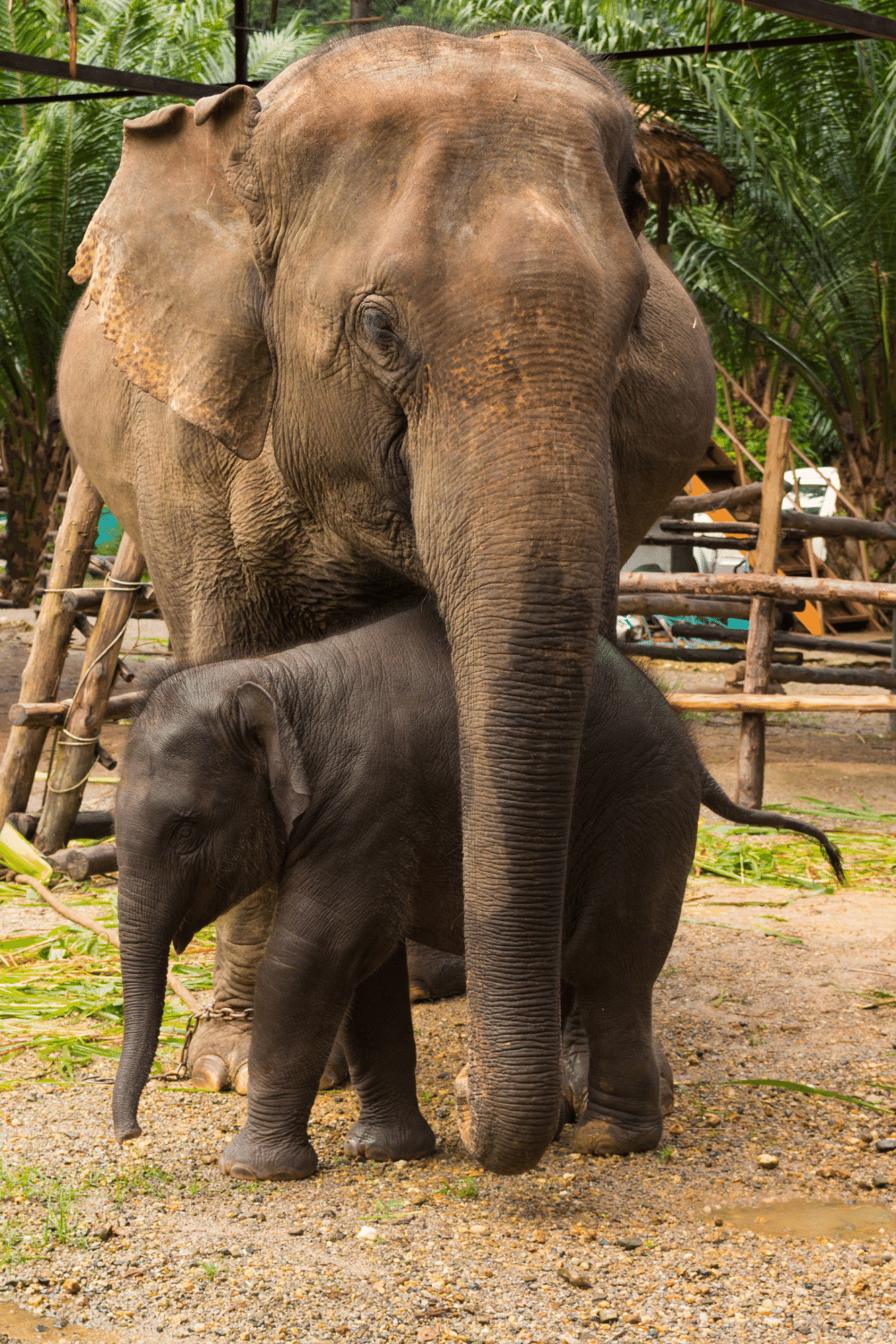 How Likely Is a Battle Between a Tiger and an Elephant To Occur?

Other than the exceptions we have divulged, it is highly unlikely. Normally the two species do not cross paths.

Each leads a separate lifestyle and meetings between them are rare. Even in the case of a starving tiger, it will generally stick to easier prey than a baby elephant.

This means actual confrontations do not occur often. That is true nowadays. However, some instances have wildlife experts in Asia concerned.

What Are These Concerns?

They have to do with the incidents we spoke of earlier. This is particularly true in India.

There have been more frequent reports of tigers going after and eating young elephants recently.

Authorities want to find out why this is now happening, prompting them to do more research.

It is hoped these events will not become the norm in tiger behavior.

Animal behavior specialists plan to study the cause of this increase with the hopes of finding solutions.

What Happens If a Solution Isn’t Found

It could result in way more dead tigers. In a head-to-head confrontation, elephants will come out on top.

If hungry tigers fail to give way to the ensuing wrath of older elephants, they will lose out. 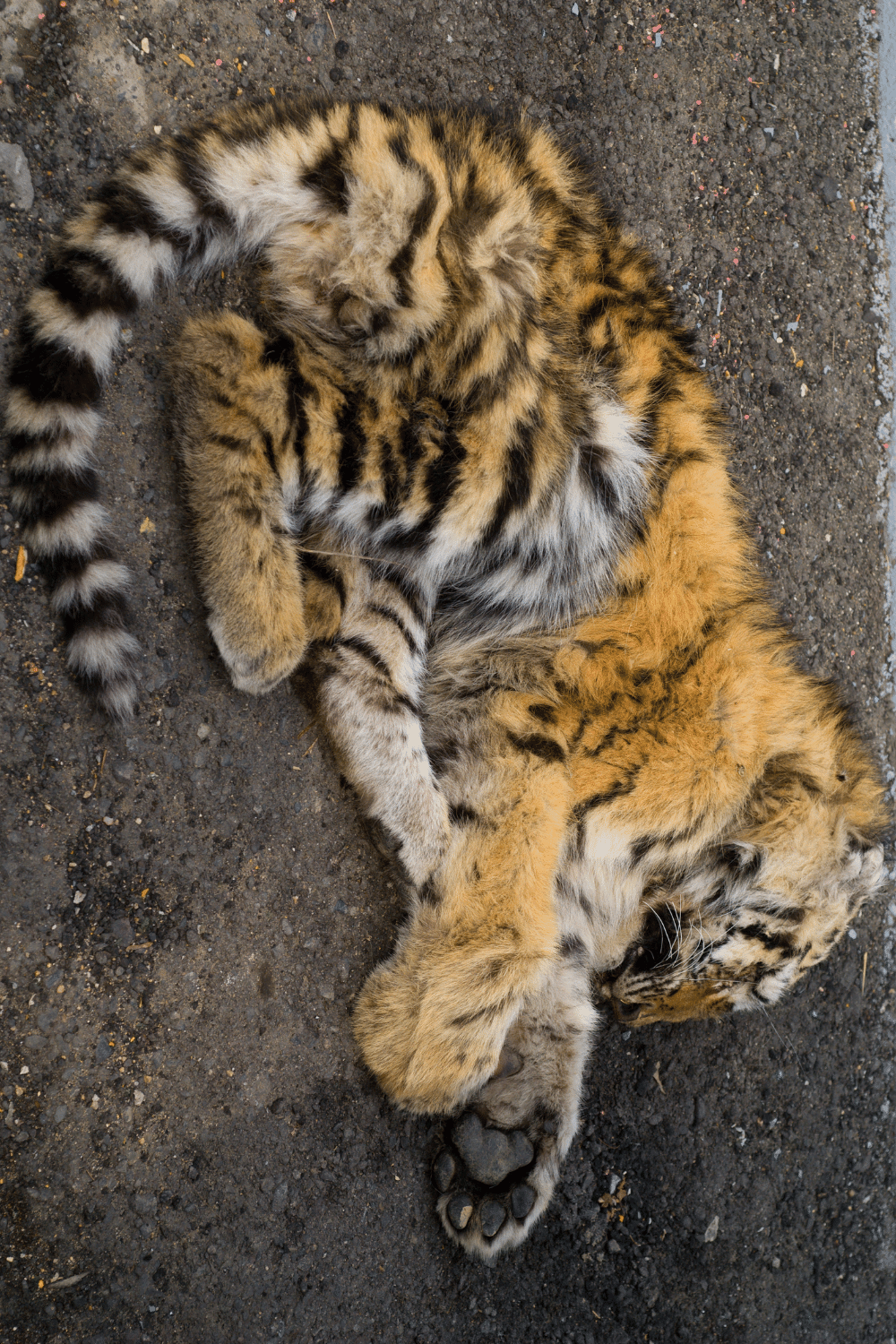 Is This Matter a Crisis?

Not yet. For the most part, incidents are still rare. Interventions by animal experts would be intended to keep them rare.

Nobody wants to see either dead tigers or elephants.