Cats are beautiful animals. Many cats have unique markings on their fur.

I have always taken a liking to cats that resemble their wild counterpart, the tiger.

Hence, we are going to look at 10 cat breeds that look like tigers.

There are more than ten cat breeds that look like tigers. In fact, there are about a dozen domestic cat breeds that have similar markings as the beautiful tiger. The list includes Toyger, Pixiebob, Bengal, Abyssinian, Ocicat, Chausie, Cheetoh, Egyptian Mau, Savannah, and Serengeti. 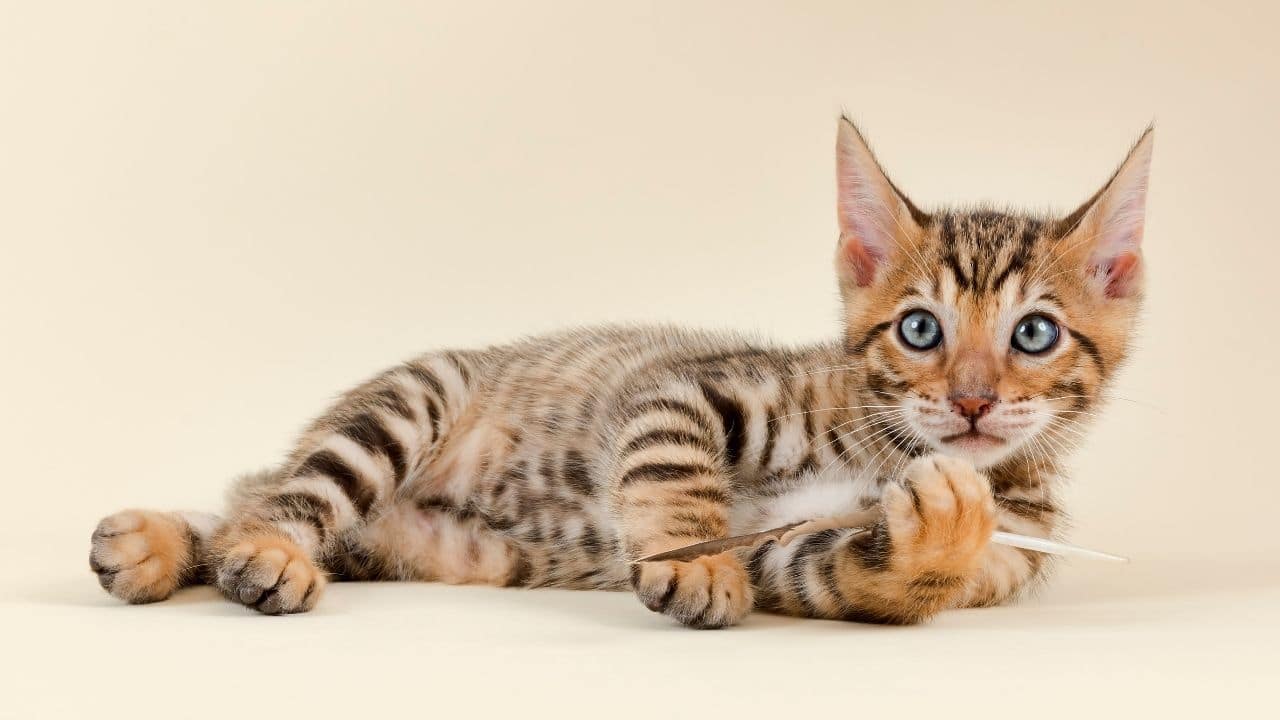 Toyers are often dubbed the “tiger cats.” Toygers feature stripes that are orange, red, and golden in color.

The Toyger cat was created by crossing a Bengal with a stray cat found wandering the streets of India.

The sole purpose of this breeding was to produce a domestic cat that looked like a tiger. 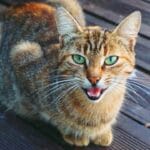 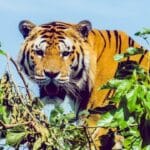 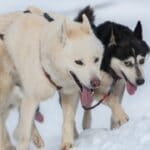 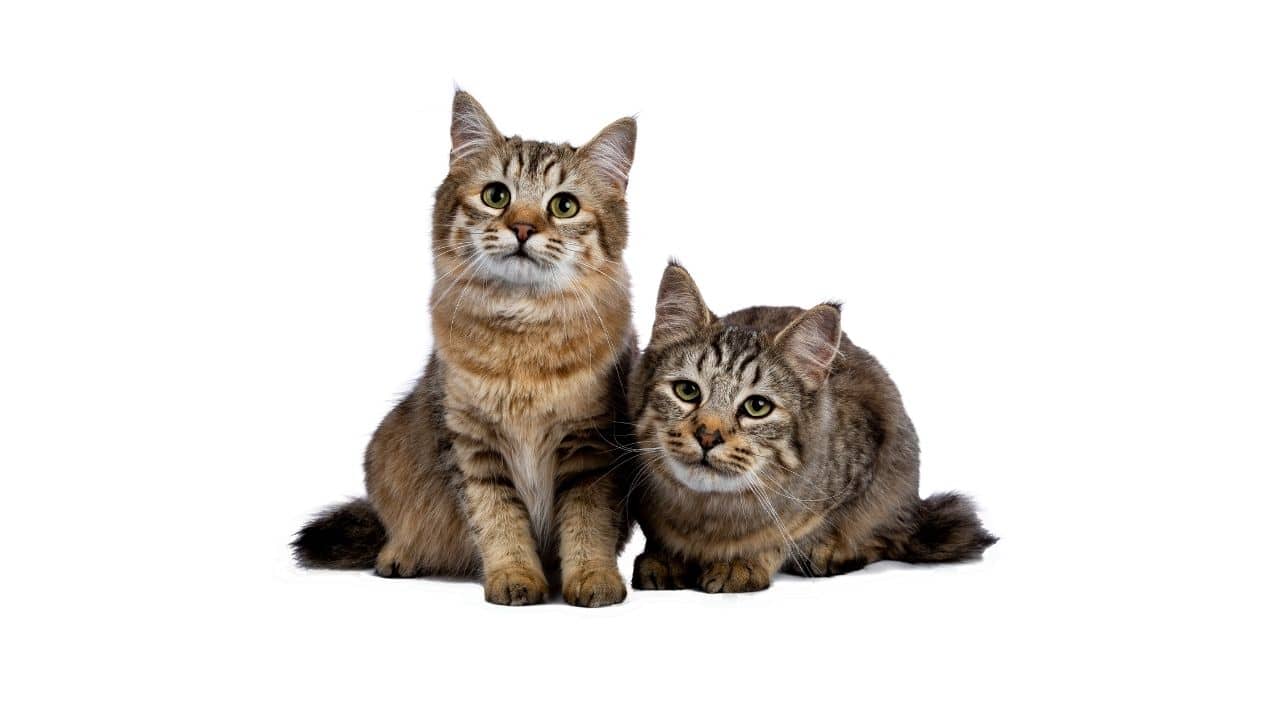 This domestic cat is strong and muscular.

They have gorgeous stripes that resemble a tiger. Many people question if they are related to the bobcat and the answer is no. 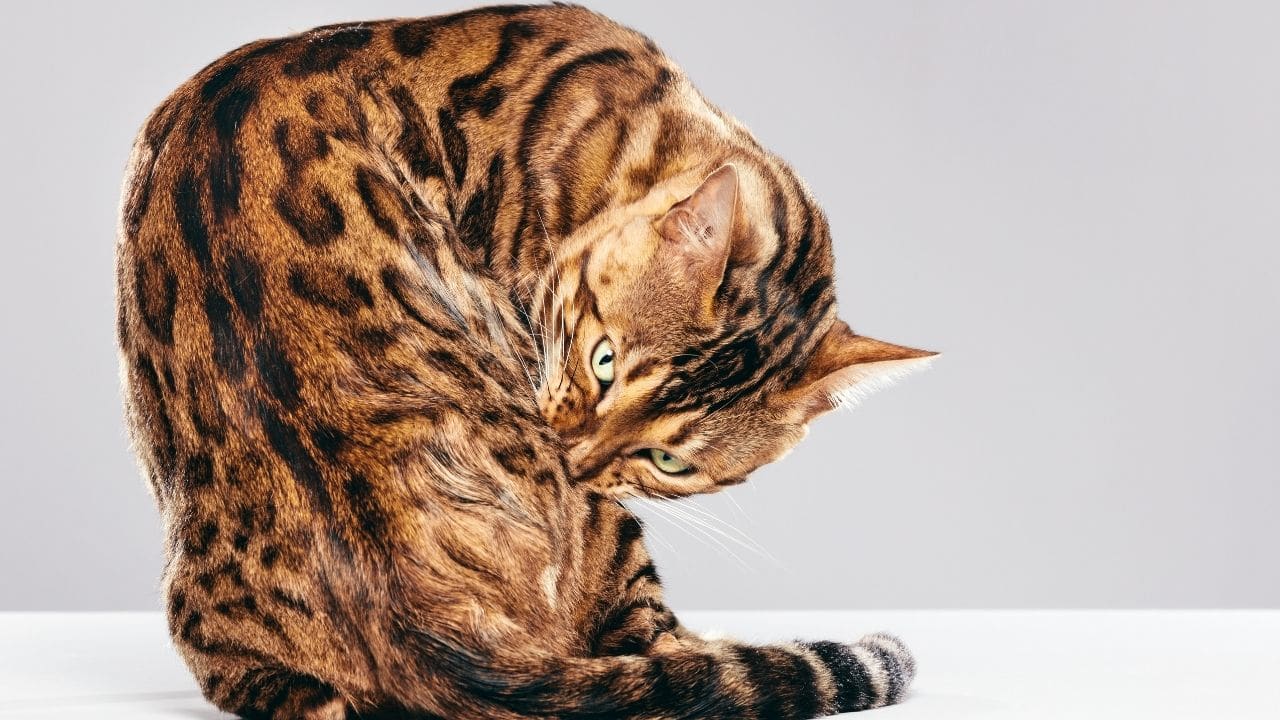 Out of all the domestic cats that look similar to a tiger, the Bengal cat is probably the one that resembles a tiger the most.

This breed was created in the 1960s as a mix between a wild leopard and a variety of domestic cats. These cats were bred in America,

When equated to different breeds, the Bengal’s fur stands out. Rosettes, which are virtually circular patterns typically observed on leopards, differentiate their bodies.

Their coat might be orange, gold ivory, yellow, or cream, colored. 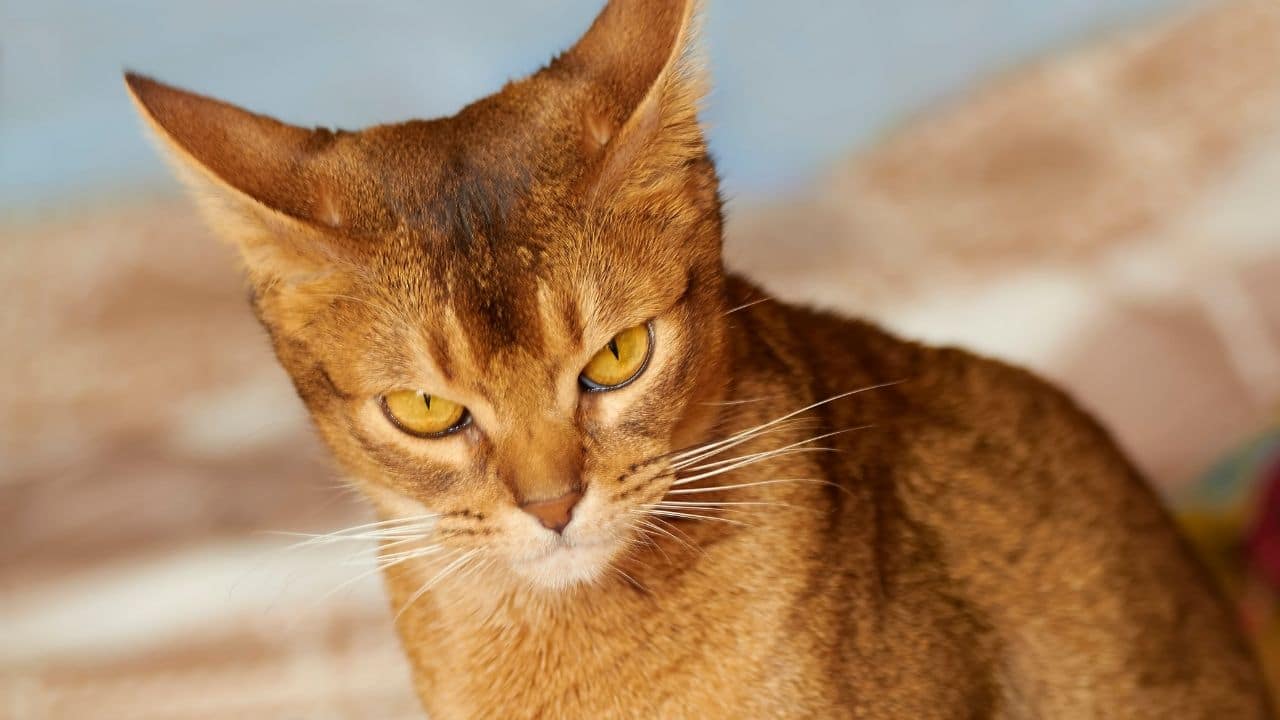 The Abyssinian cat breed was developed in the United Kingdom.

The Abyssinian has a soft, lustrous coat that is medium in length. The Abyssinian cat, like the Chausie cat, has a ticking pattern on its fur.

The Abyssinian tiger appearance is due to the distribution of the lighter bands with dark stripes, the former of which is commonly reddish or brown. 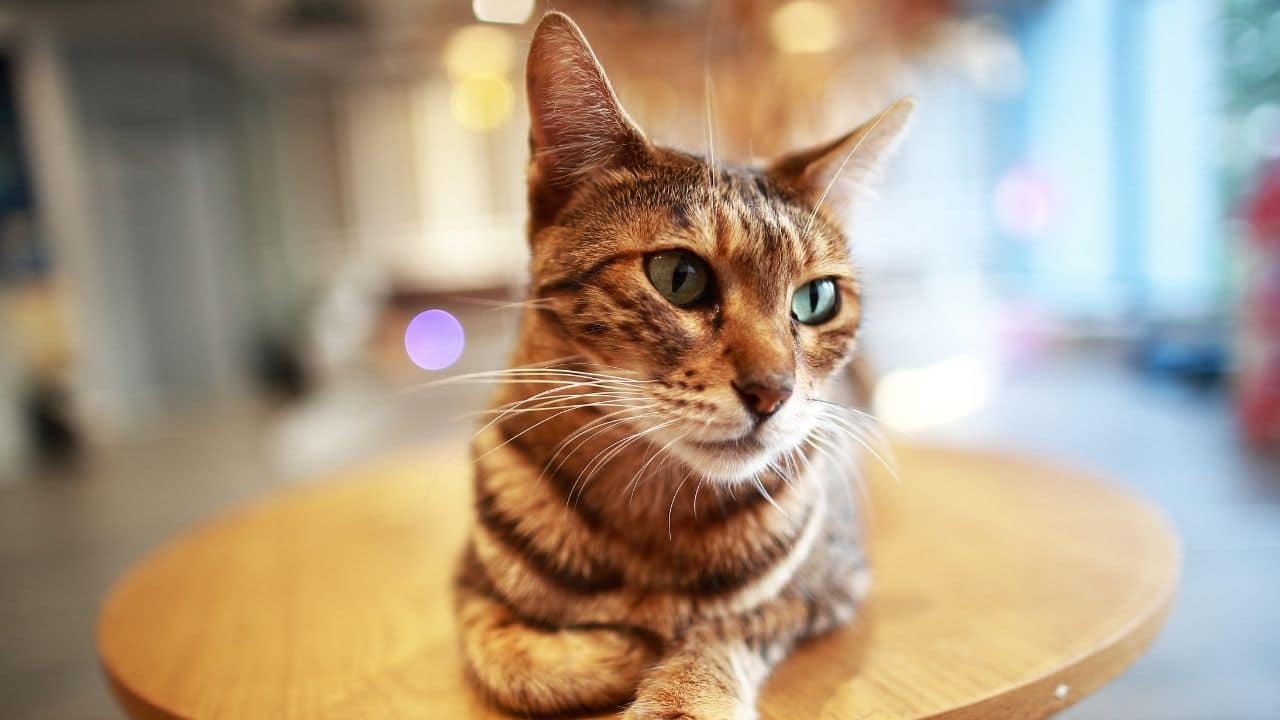 Ocicats are medium to large-sized cats, where the males are larger than the breed’s females. Their fur is brightly reddish, golden, red, or brown. 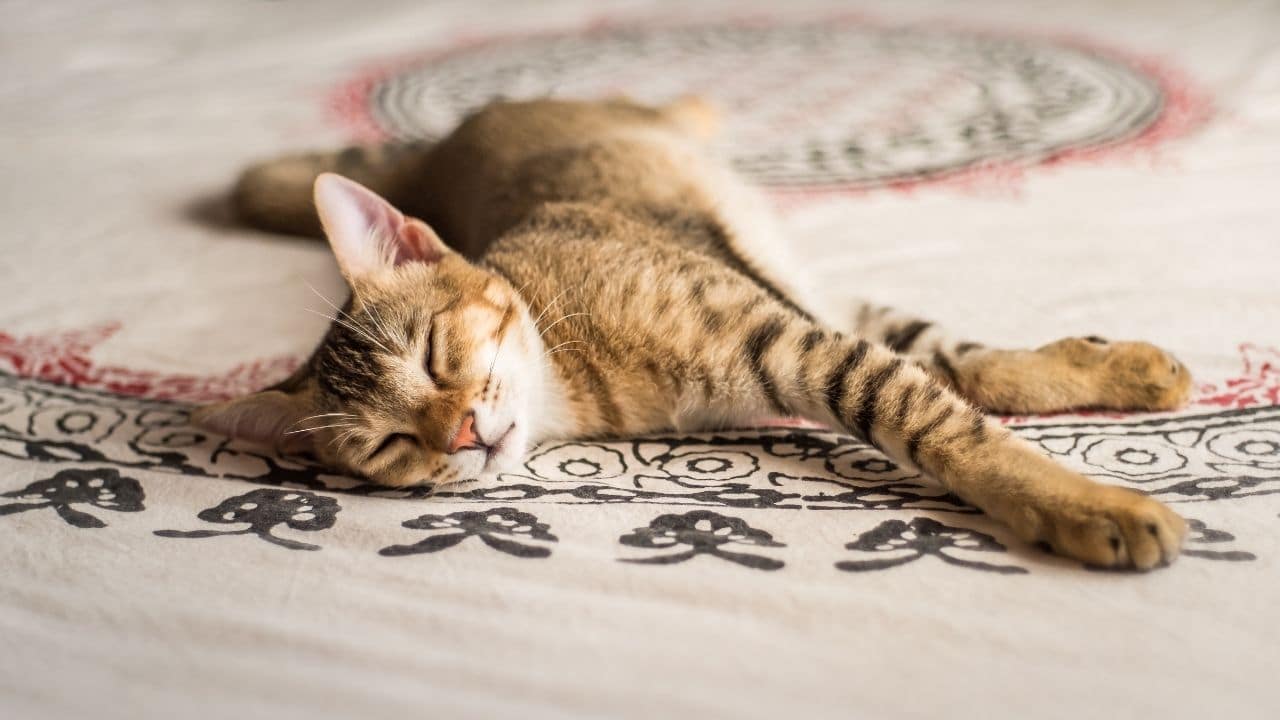 Jungle cats from Southeast Asia were bred with Abyssinians to create Chausie cats. Chausies are among the world’s largest domesticated cats, weighing up to 30 pounds.

The brown fur with a spotted coat is the most prevalent. This implies that, while they look somewhat like tigers, they don’t have as many distinct stripes as some of the other cats on this list.

Their body marks are a little more modest when you look at the main part of their bodies. 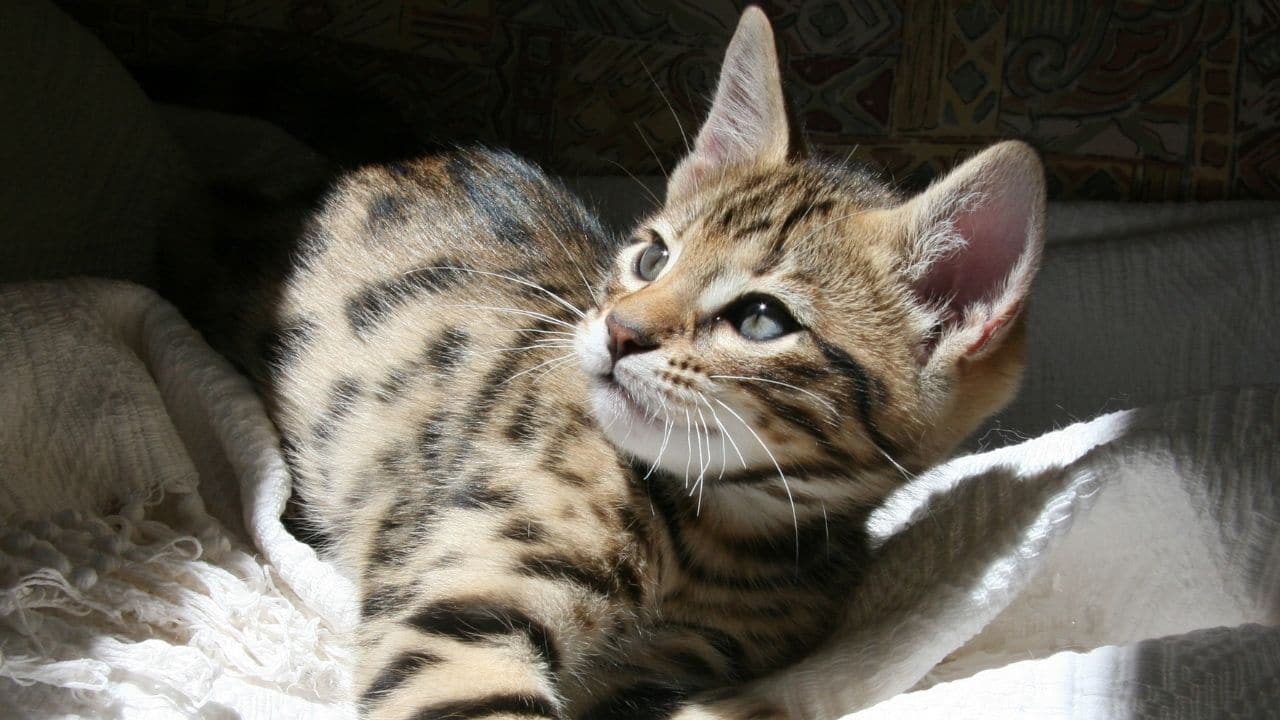 Their qualities are comparable to those of the Ocicat, but they also have certain distinguishing features of their own. Despite their cat appearance, they have a particularly loving and caring personality.

This domesticated cat weighs between 15-23 pounds.

This cat breed was introduced in 2001 when Bengal and Ocicats were crossed bred. 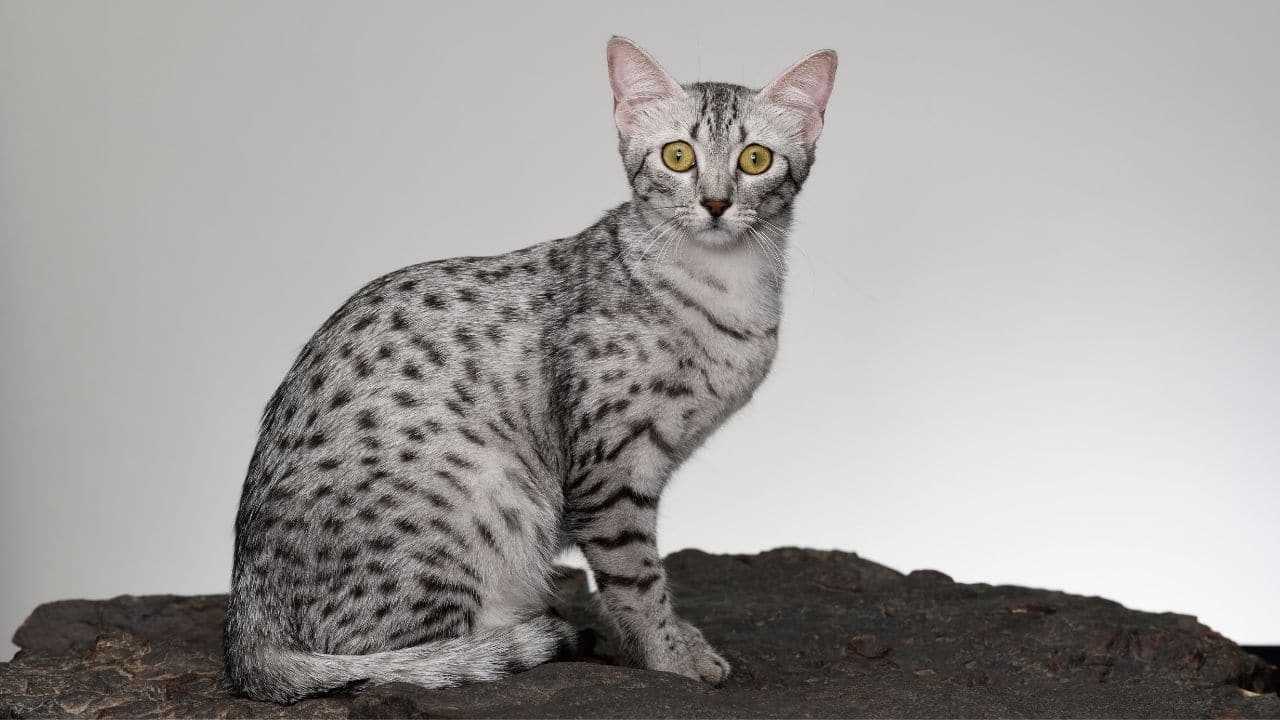 They have an ashy hue and dark stripes that give them a tiger-like look.

The Egyptian Mau’s exotic appearance is merely the beginning of the breed’s allure. In addition to their remarkable spotted coat, Egyptian Mau owners find them unusual in a variety of ways.

Despite being domesticated, they have kept some of their early ancestors’ features, including the Cheetah’s gait and a flexible skin flap that stretches from flank to hind leg, allowing the Mau to twist and jump with extraordinary mobility and agility. 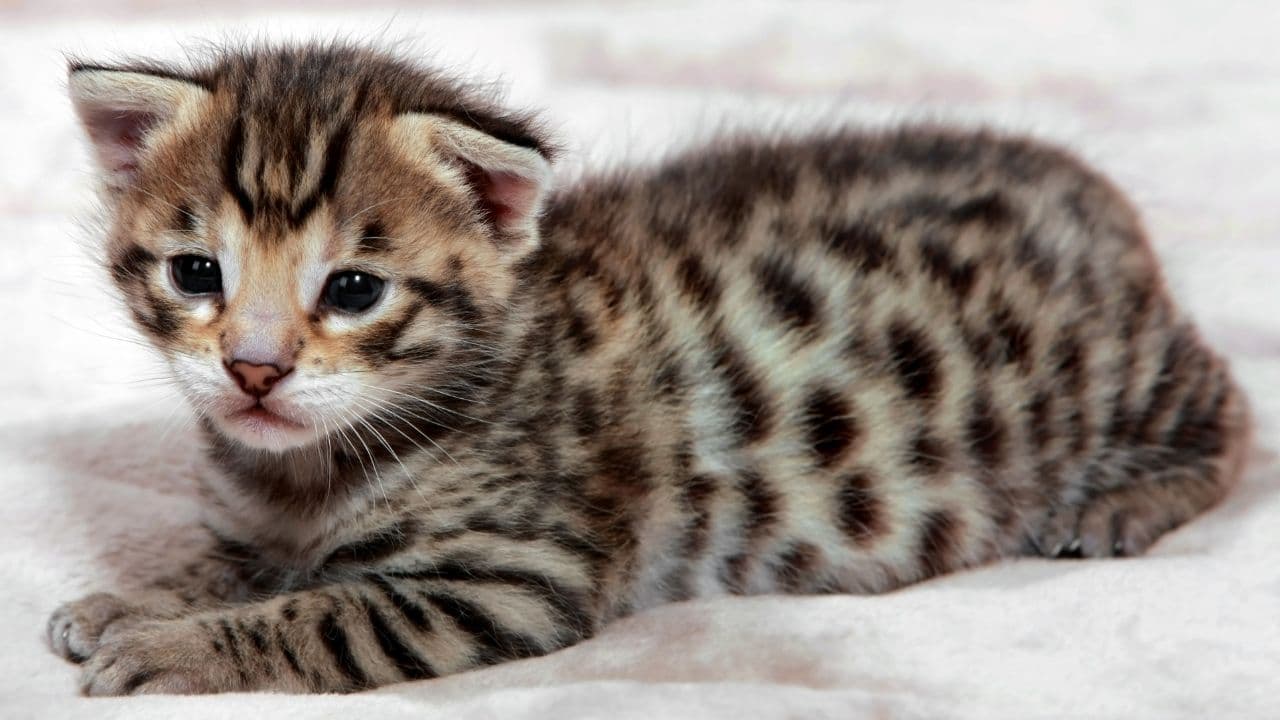 This cat is the largest of all domesticated cat breeds they weigh nearly 25 pounds. They are a crossbreed between a domestic cat and a serval.

The Savannah’s capacity to jump is well-known, and it goes hand in hand with its innate desire to seek out high areas. 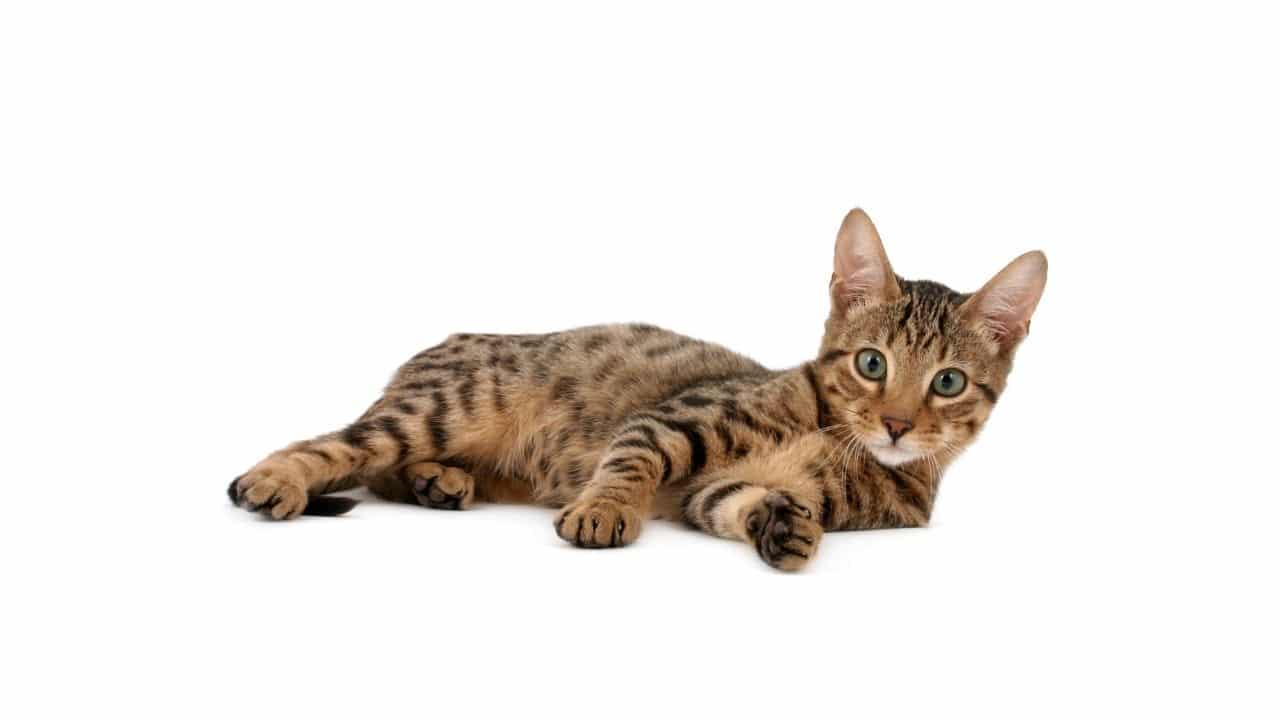 Serengeti’s the product of breeding an oriental shorthair and a Bengal making it a hybrid breed. The cats weigh between 8 and 15 pounds.

This breed has dark brown, reddish, and sometimes black fur patterns/stripes. From a standing position, Serengeti can jump up to seven feet.

The Serengeti’s strong spotted pattern is another distinguishing element that gives it an exotic appearance. Due to their translucent fur shafts, Serengeti almost appears to shimmer when you spot them from a distance.

Because the coat of a Serengeti is snug, it has a particular velvety touch. These cats are often yellow or golden or yellow in color, with a pattern consisting of widely spaced, prominent black spots.

Frequently Asked Questions about Cats that look Like Tigers

How closely related are tigers and domesticated cats?

95% of their DNA is the same! Domestic cats and tigers both jump high and spend a lot of time in high places.

Tigers don’t purr. However, they do make a chaffing sound that is puffing out both of their lips and blowing.

Why Does My Male Cat Bite My Female Cats Neck? Umm... Okay!

[…] neck biting stimulates hormones and ovulation in the female cat. It’s necessary for the female to become […]