Ordinary house cats, our pets, if not for their incredible running speed, are the ones that may become prey to other animals in our neighborhoods.

Nevertheless, it has several advantages over the competition. A cat can run fast, but it can also climb even better.

Without speed across the ground, getting to the tree on the other side of the yard would be more difficult.

Read on to understand a cat’s speed and what they can do. You will better understand its amazing abilities.

How Fast Can Cats Run?

House cats can reach top speeds of 30 miles per hour. Though it can’t sustain that speed for long, it gives the cat an edge over predators, even some dogs. Cats are great climbers and combined with their speed and jumping agility, it gives them the skill to catch prey and avoid being prey. 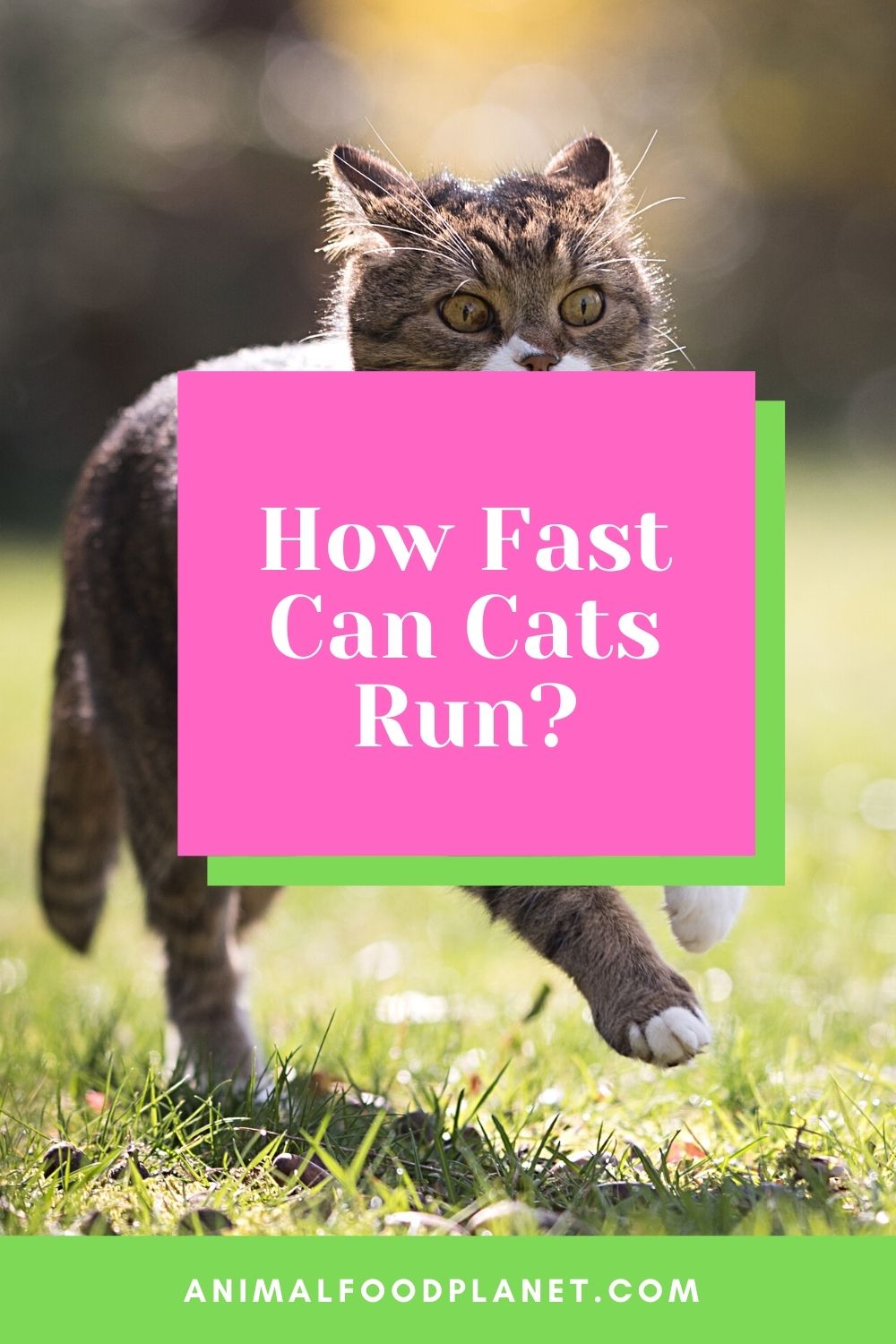 How Fast Can Cats Run

Why Can Cats Run So Fast — The Answer!

Their anatomy is different than ours, obviously, and they have more muscle mass for their weight, and those four legs act as springs.

Watch how your cat runs, and you’ll see what gives them their power.

With every leap, a cat will coil itself up and then stretch out as far as possible. This motion enables them to reach their incredible speed. 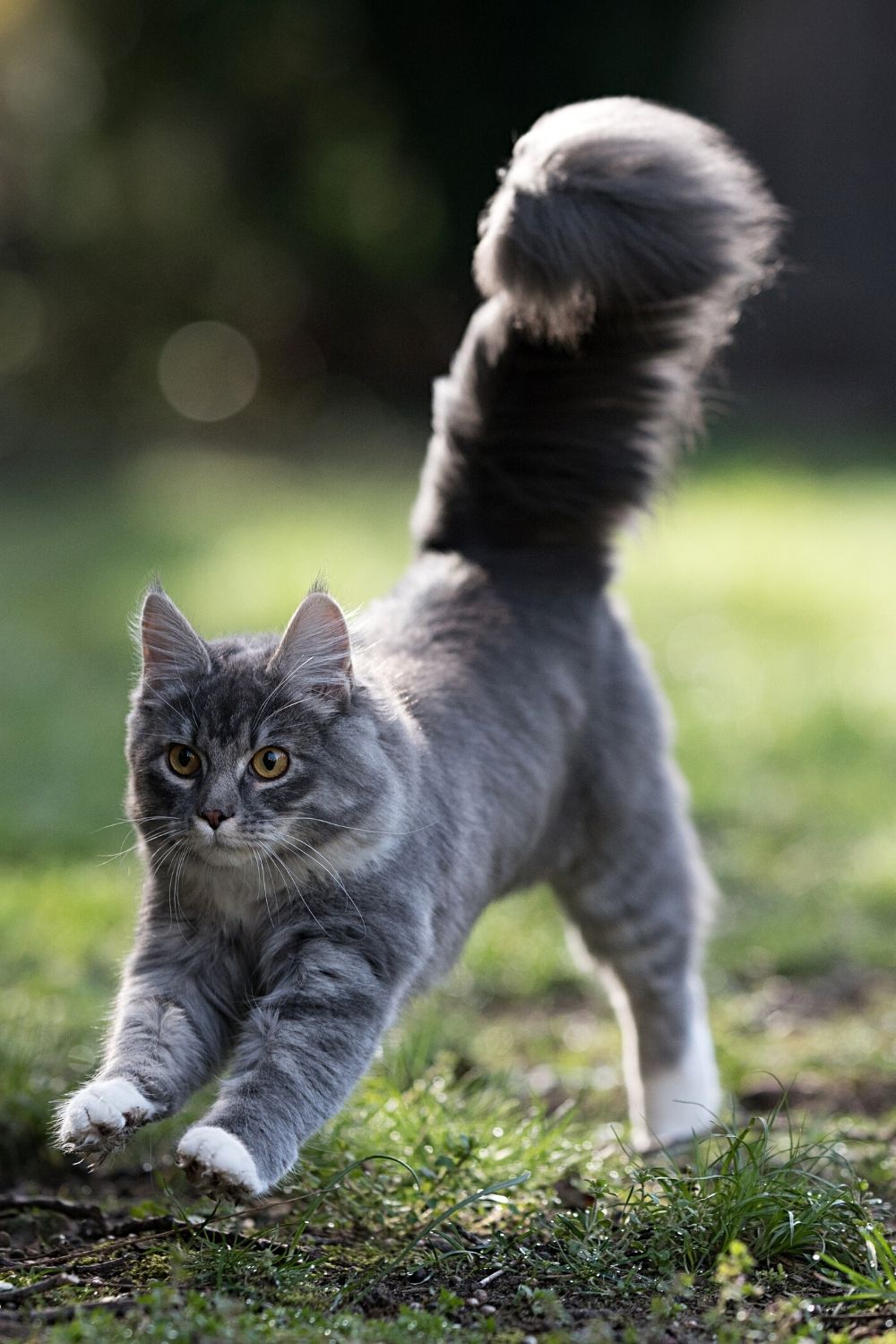 Cats coil and stretch whenever they run, allowing them to run as fast as 30 miles per hour

However, dogs and other cat predators move in much the same way, enabling them to reach high speeds.

Though the average dog also has a speed of 30 miles per hour, what the dog lacks that the cat has is agility.

A cat can scale a wall or tree in a second, leaving a dog standing on the ground wondering what happened.

Aside from the incredible speeds with which cats can run, they are also extremely agile when scaling a wall or a tree

Cats are built to run fast for this very reason so that they can outrun a predator, but also so they can catch dinner, especially when they’re in the wild.

After all, a cat is a predator animal by nature. However, its speed and agility enable it to find dinner without your help.

Cats Use their Speed as Predators and When They Become the Prey!

Cats are lethal hunters, and they will often leave you presents, dead animals included, to make you aware of their prowess.

Cats are fond of fresh birds, rabbits, mice, and lizards, all of which are fast. 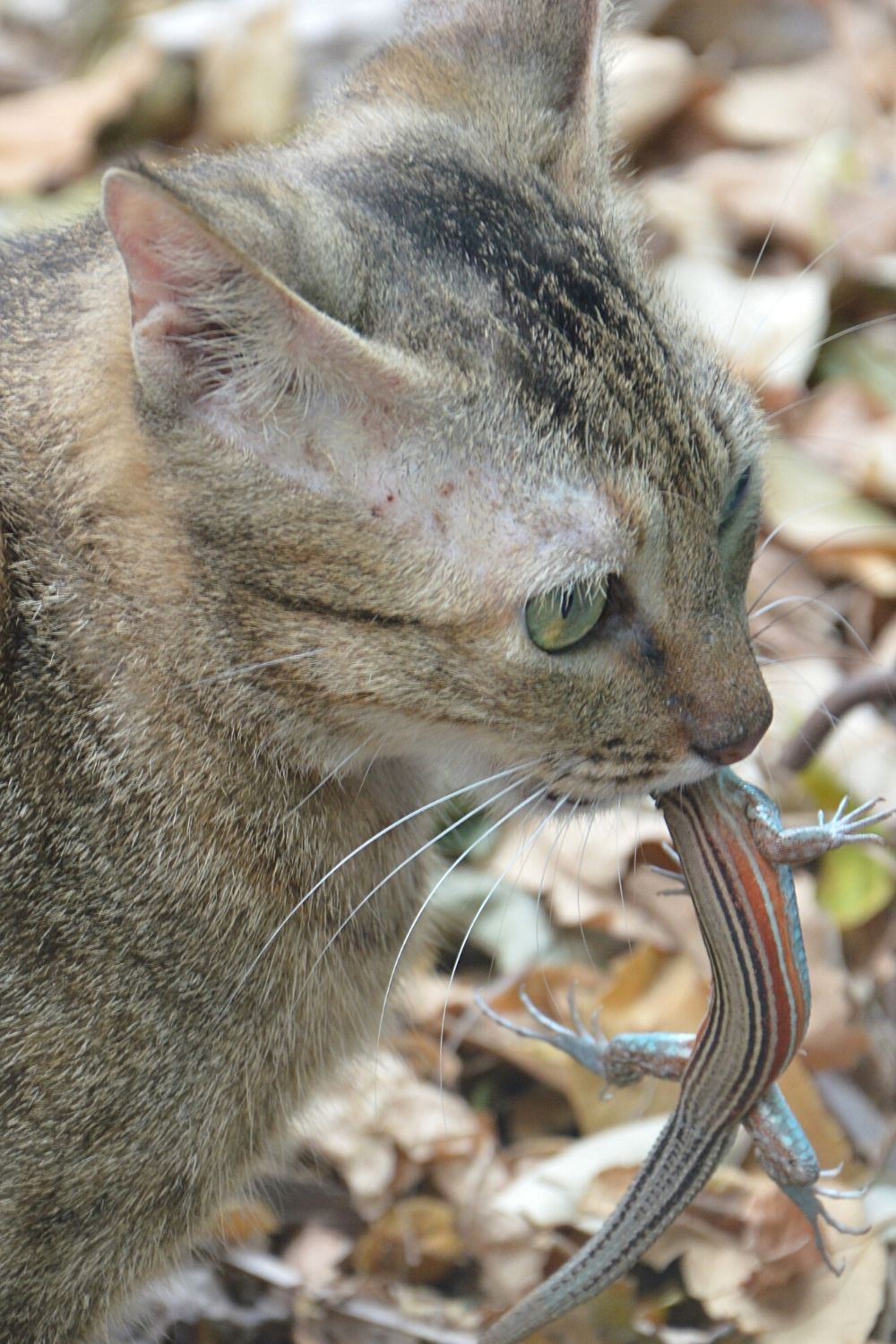 In order for cats to hunt birds, rabbits, mice and even lizards, they need both speed and agility

It takes speed and agility to catch any of the mentioned prey that cats find delicious. It also takes patience, and cats can be very patient, waiting for the exact moment to pounce.

Cats become the prey; however, in the presence of dogs, coyotes, cougars, wolves, wild hogs, owls, eagles, and snakes, which will hunt cats for food.

Kittens are especially vulnerable when a cat has them outside. However, when they attack a cat, these animals may not be seeking food.

Instead, they may see a cat for what it is, another predator, which is a danger to them or their offspring.

Smaller cats are more susceptible to attack from the air. Still, all cats can become prey if the wrong animal is in your neighborhood.

Coyotes have become increasingly prevalent in urban areas. They run in packs and are faster than Fuzzy, your favorite Manx. 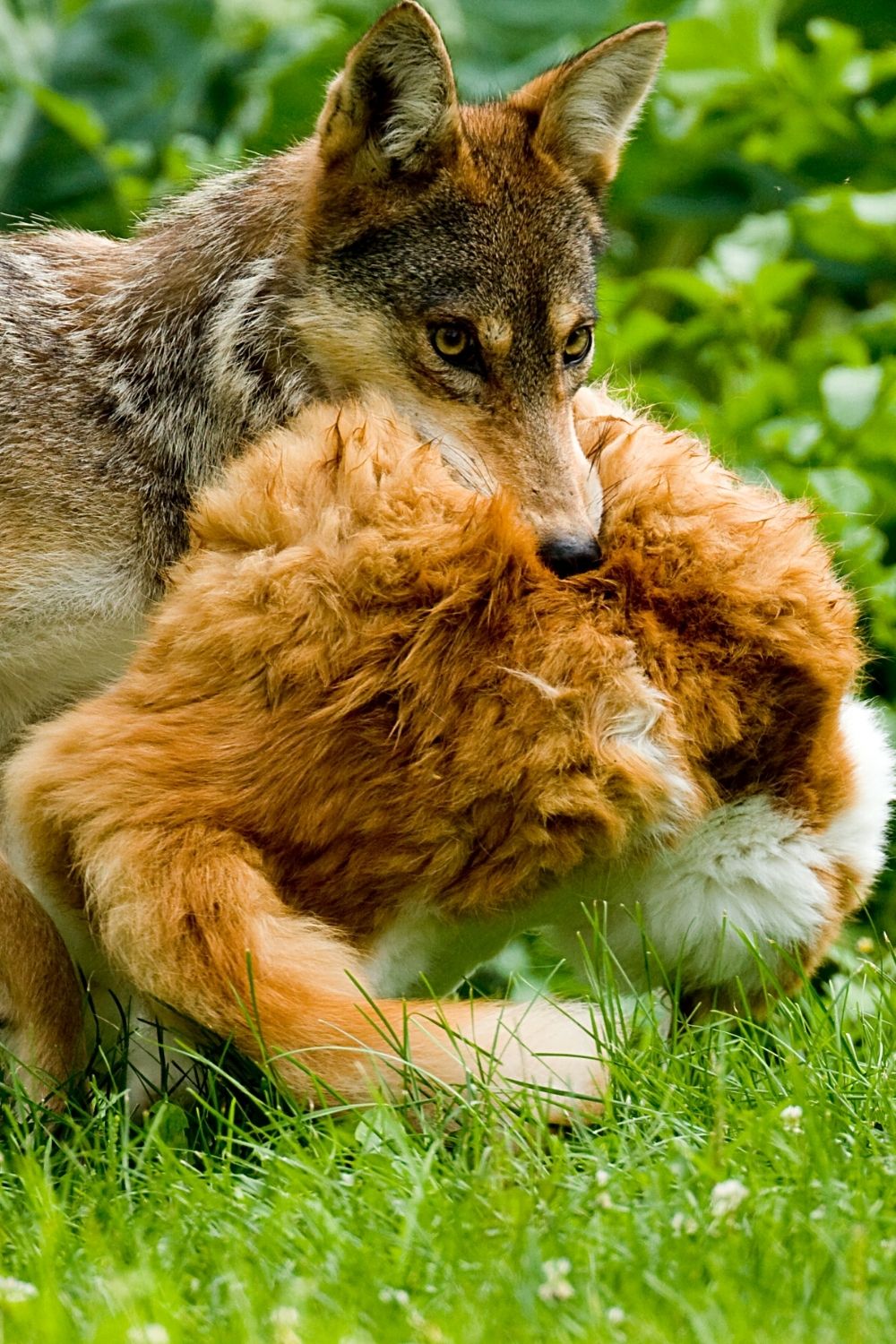 Are Some Breeds of Cats Faster Than The Others

Breeds of cats that may be faster than others include the Bengal, Manx, Egyptian Mau, Abyssinian, Savannah, Siamese, Somali, Ocicat, and the Oriental.

In their prime, they can outrun many dogs and other predators.

These breeds are built differently from their domestic counterparts. Some are much larger than the ordinary house cat and have a more extended reach when running.

For example, a typical house cat weighs between 7.9 and 9.9 pounds.

A healthy Bengal cat can reach speeds of 35 miles per hour for a short sprint.

Another advantage that a Bengal cat has over other domestic cats is how far it can jump. The average cat can jump a distance equal to five or six times its height.

A Bengal, on the other hand, can leap over seven times its length.

Most articles you find will list an Ocicat with a 30 mile per hour speed, but I would like to see that put to the test.

They are big kitties, and part of a cat’s ability to reach a high speed is using its body as a spring, as it coils and uncoils to move forward.

A longer cat should be able to reach a higher speed, and the Ocicat, like the Bengal, Savannah cat, and Egyptian Mau, are big cats. So, if they are taller, longer, and more athletic than other domestic cats, they are slightly faster.

However, unlike dog breeds, cats have never been raced. So, no one can state an accurate top speed for an individual breed, except for the Bengal cat.

Dogs are grouped based on their speed as either fast or slow dogs, and the fastest of these is the Greyhound. They can run 45 miles per hour and are the fastest dogs.

Frequently Asked Questions about How Fast Cats Can Run

Do cats need room to run?

Some cat breeds need more room to play than others, and older cats may not play at all.

Is exercise necessary for your cats to lead healthy lives?

Cats need exercise and a proper diet to stay healthy. But, like us, they can become overweight with inactivity and a bad diet.


How Fast a Cat is Depends on the Cat!

Just as all of us can only run a certain speed, compared to a friend, or athletic competitor, it also applies to cats.

A cat is in its prime between ages two and four. When in their prime, some breeds may be able to exceed the 30 miles per hour mark.

However, on average, that is how fast cats run, which is fast enough to keep them safe from most predators and enable them to catch dinner and food for their babies.