Humility is a trait we often see in the people around us, but could it be displayed by members of the animal kingdom as well?

Is being humble something that comes naturally to them or is that not a trait they exhibit at all?

You may find yourself surprised that being humble is not a uniquely human quality.

Then again, seeing a humble animal shouldn’t be that surprising given how diverse their personalities tend to be.

Learn more about the prevalence of humility in the animal kingdom by continuing with the rest of this article.

Which Animals Are Humble?

For wolves and lions, being humble is a necessity since they may not be accepted into a group otherwise. Chimpanzees live longer since they’re willing to be more humble. Dogs and horses are also humble as they often turn to us for guidance and instruction. Elephants too can display humility. 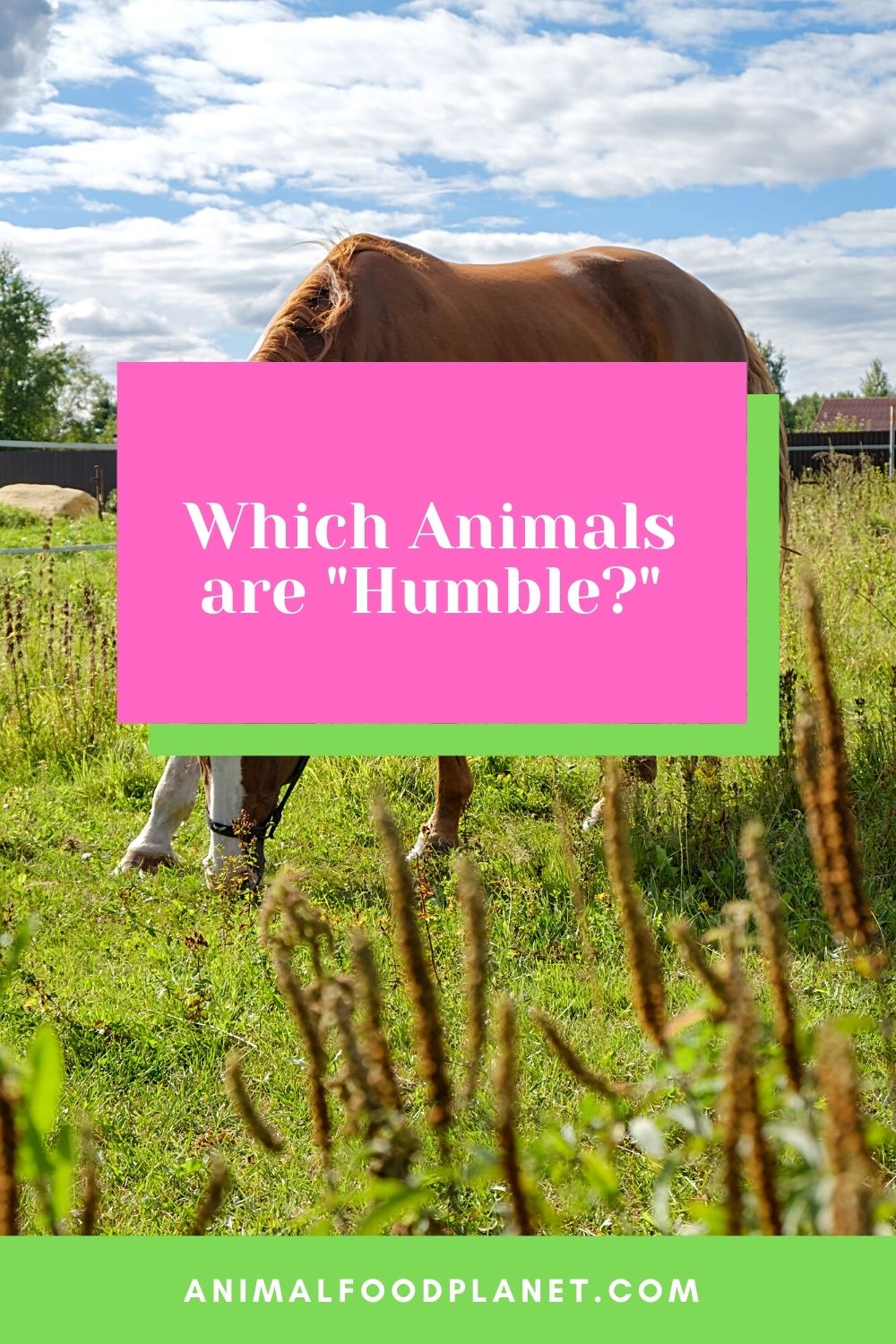 Which Animals Are “Humble”

How Wolves are Humble

Many of us have this perception of wolves as these solitary creatures that fend only for themselves. Truthfully though, wolves don’t like to operate that way.

Instead, wolves often travel in packs. In a single pack, you’ll find the alphas and they are followed by the betas and other lower-ranking wolves. 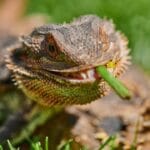 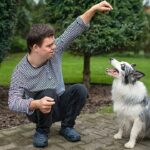 Humility is an essential trait for wolves because they would not be able to function in a pack otherwise. 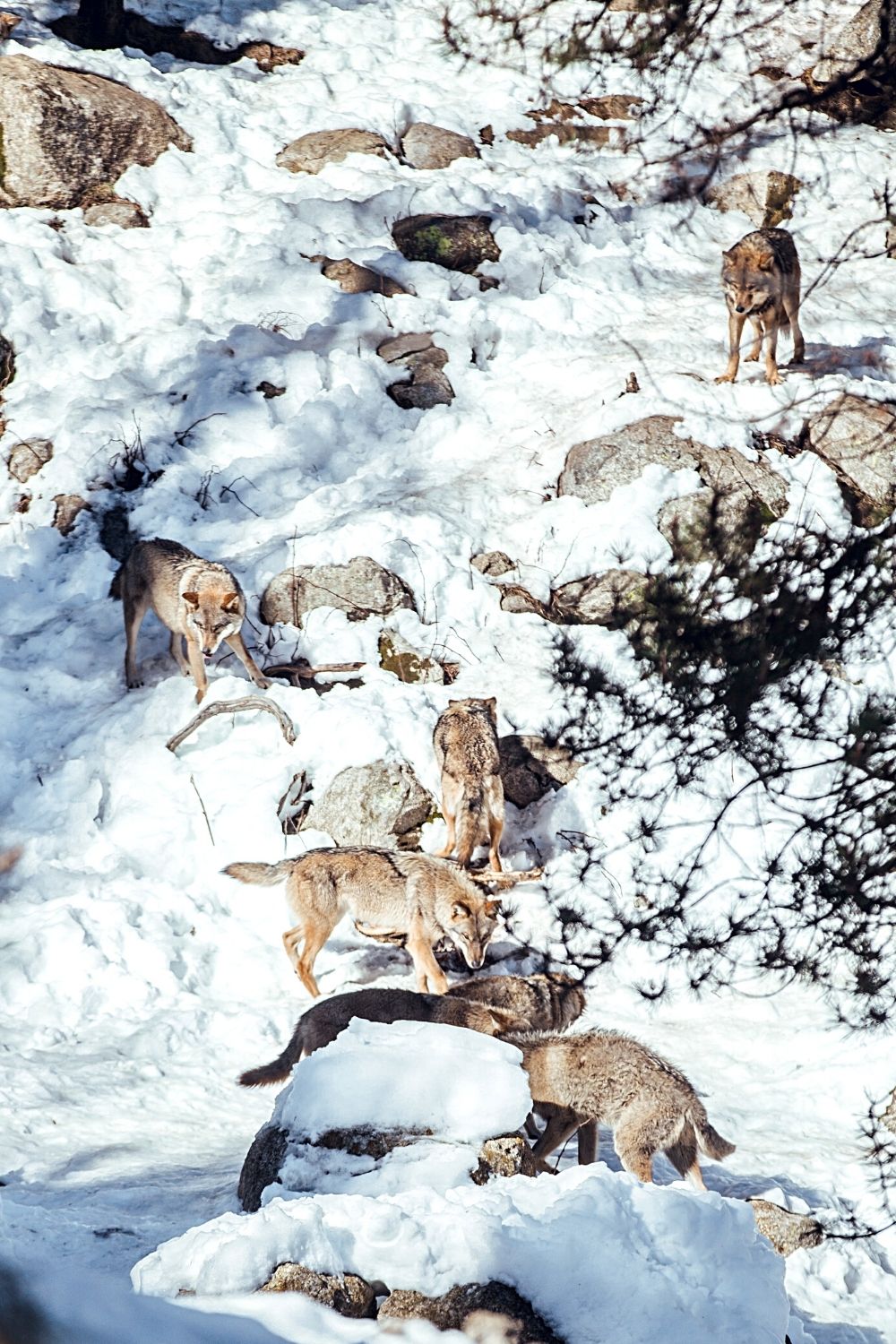 Wolves are humble for them to function properly in a pack

The other wolves allowing the alphas to stay in charge is crucial to maintaining the dynamic of their group.

Wolves are also not against serving the other members of their pack.

It is not uncommon for the older wolves to teach the pups crucial survival skills. At the same time, younger wolves will also care for older members of the pack if doing so becomes a necessity.

How Lions are Humble

Hearing that lions are humble may seem strange. After all, lions are the kings of the world’s jungles.

Even groups of lions are known as prides. They certainly don’t seem like the type of animal that would be predisposed to displaying humility.

Once again, perception is not reality when it comes to lions.

Similar to wolves, lions are humble out of necessity. Lions need to be humble so they can remain inside their preferred group. 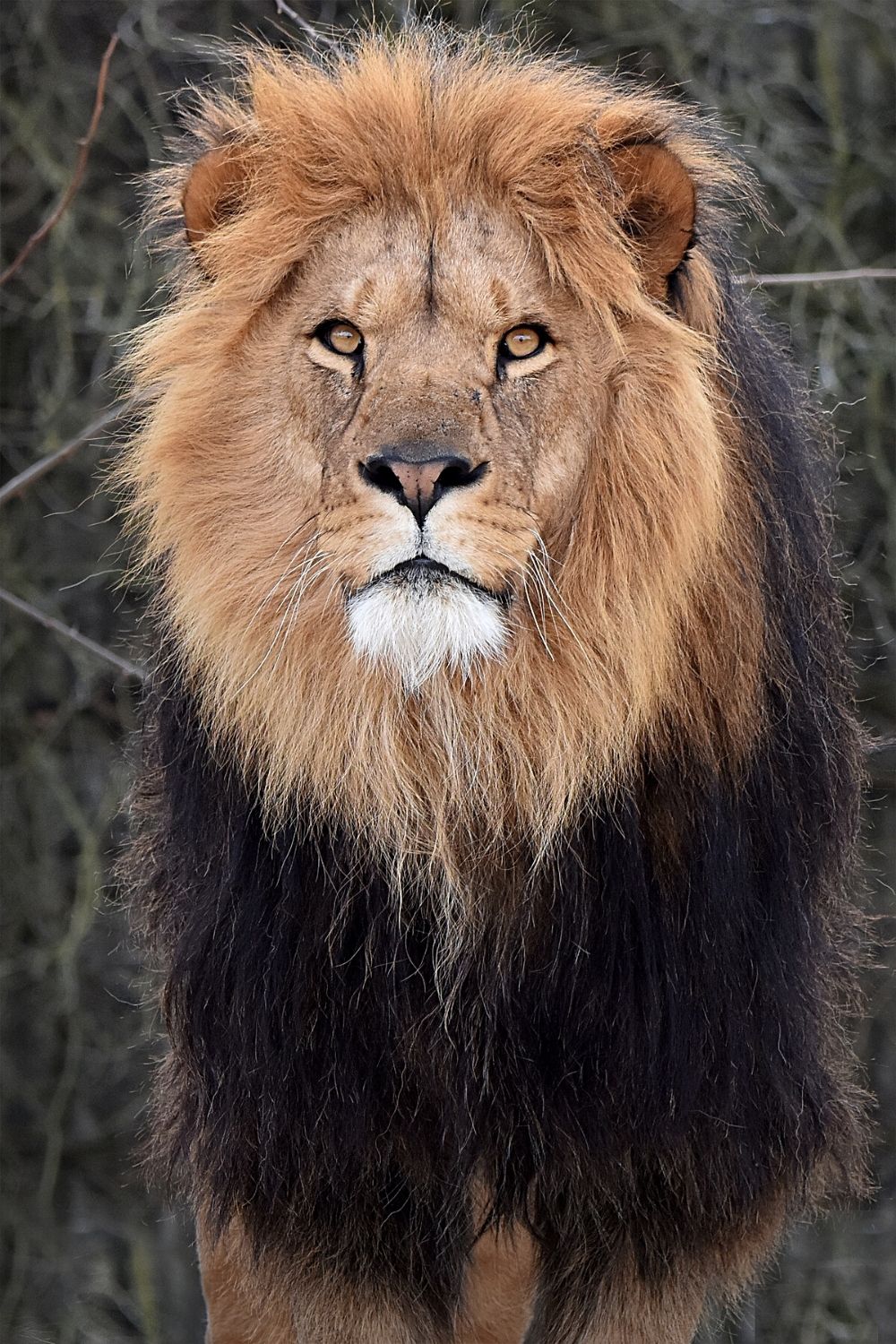 Furthermore, lions have to be humble so they can be effective hunters. Cooperation is crucial to the hunting success of a pride and that may not happen if the members of the group are not willing to work with one another.

How Chimpanzees are Humble

We all know how close chimpanzees are to humans in terms of being their relatives. Learning that humility is a trait they feature isn’t such a big surprise.

The theme of humility being necessary for living in a group continues with chimpanzees. Chimpanzees often live in communities.

The chimpanzees must be open to working with others if they want to fit in well with their community. If they fail to be humble, they risk becoming an outcast. 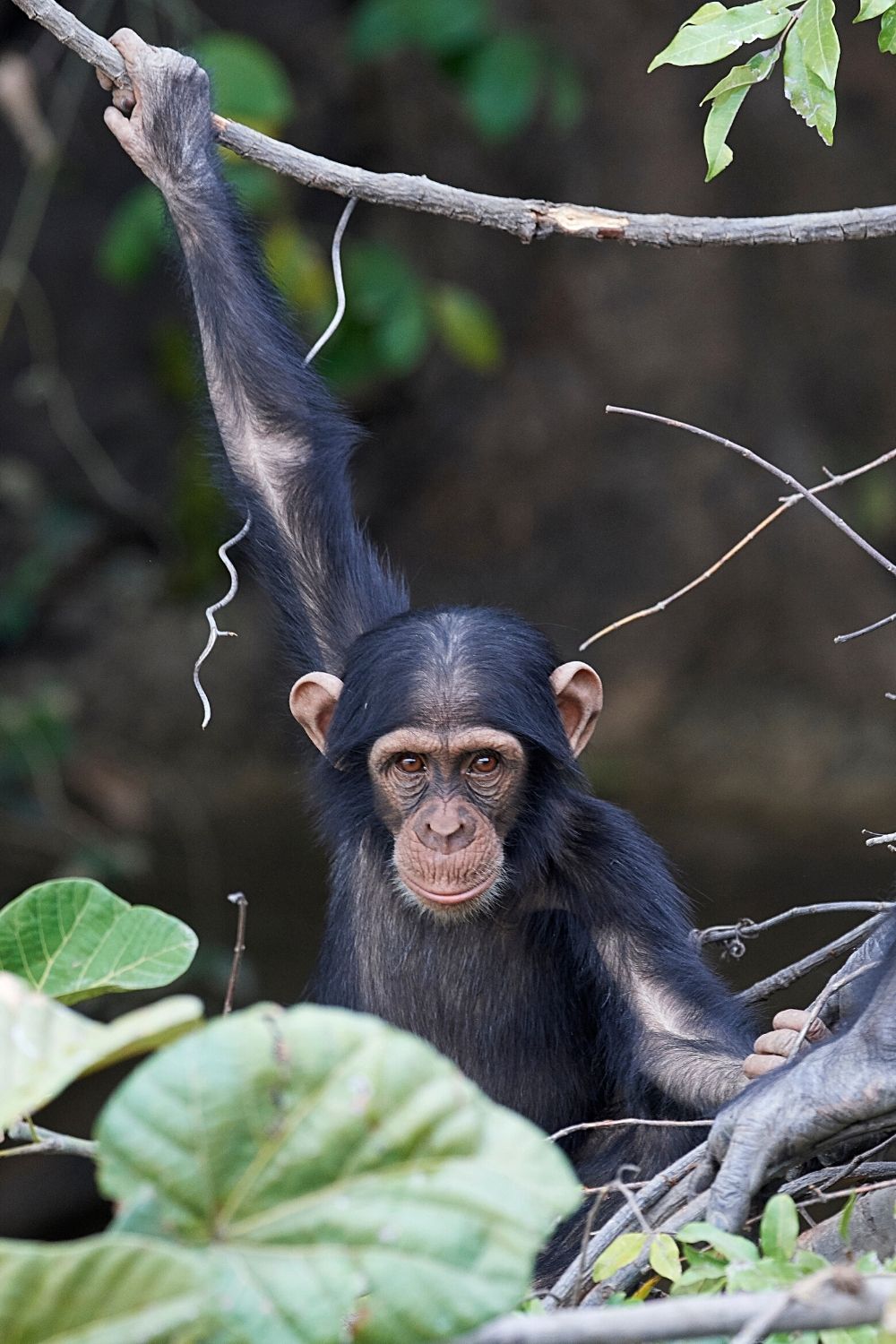 Interestingly enough, it also seems like being humble is beneficial to a chimpanzee’s lifespan.

According to this article from eLife Sciences, male chimpanzees that were more agreeable tended to live longer.

Agreeable in this context means that the male chimpanzees were less aggressive and more open to cooperation.

To put it simply, being humble is good for the health of a male chimpanzee. Being humble maybe something they purposely aim for so they can survive in the wild longer.

How Dogs are Humble

Dogs have been our loyal companions way longer than we can remember. We know firsthand just how humble they can be in certain situations.

Once a dog has bonded with you, it will always be eager to let you guide it. 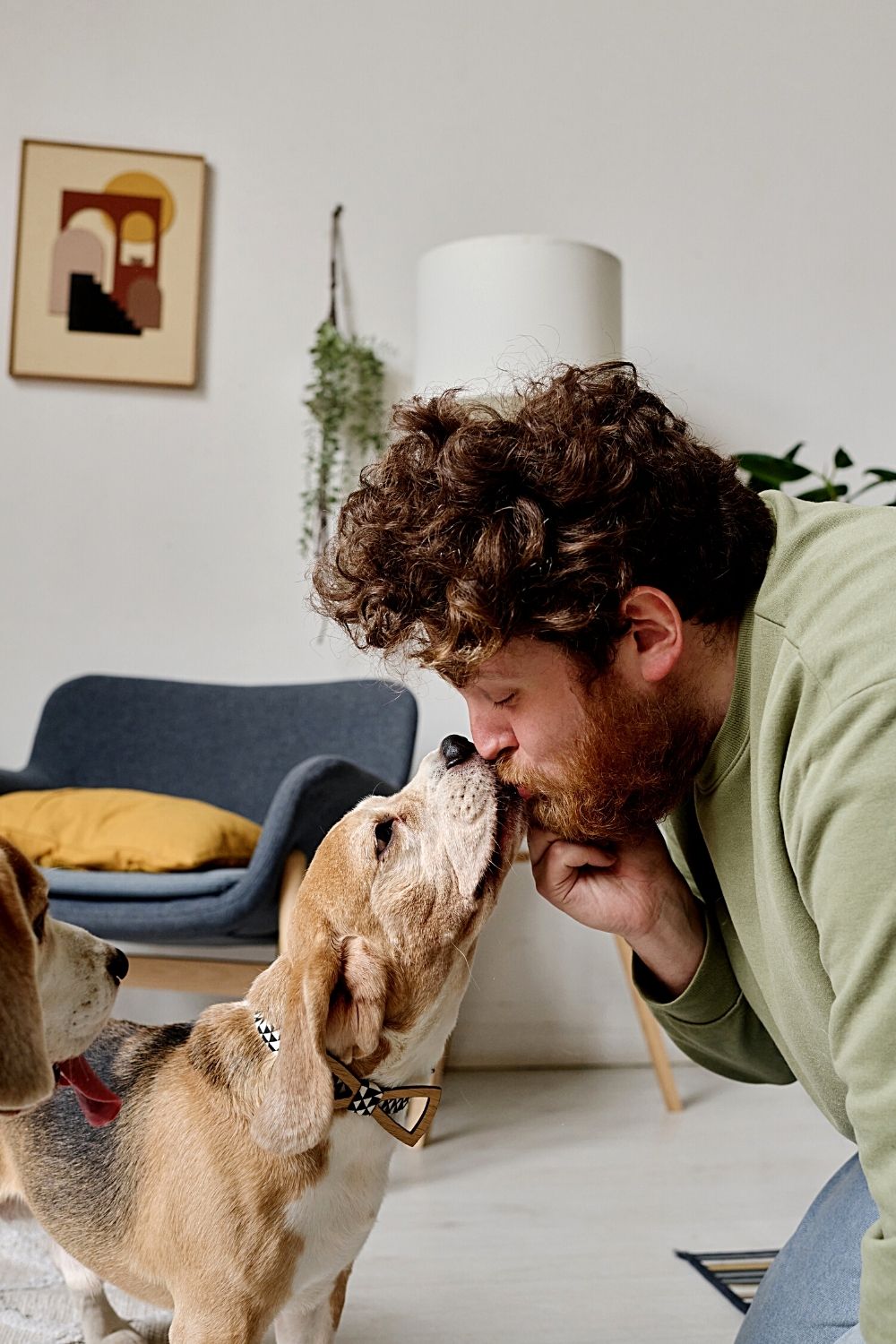 Dogs are humble because once they’re bonded to their humans, they’ll look to them for guidance

A well-trained dog will follow your command without fail because it understands that you are also keeping its best interests in mind.

Pet dogs are also capable of apologizing for their mistakes in their own unique way. Not long after you discover the mess your dog has created, you may see them sitting quietly somewhere with an apologetic look on their face.

Dogs are not above recognizing their mistakes and apologizing for them. That is a hallmark of humility.

How Horses are Humble

In an era before cars became commonplace, horses were our main means of transportation. We were able to use horses in that role because they are humble and willing to be trained.

Some horses may feature a somewhat difficult personality, but they are rare. For the most part, the horses you will find are agreeable and very social.

That social aspect of their personality is key to understanding the humble side of horses.

Horses are open to interacting with others and they may even welcome it in certain situations. 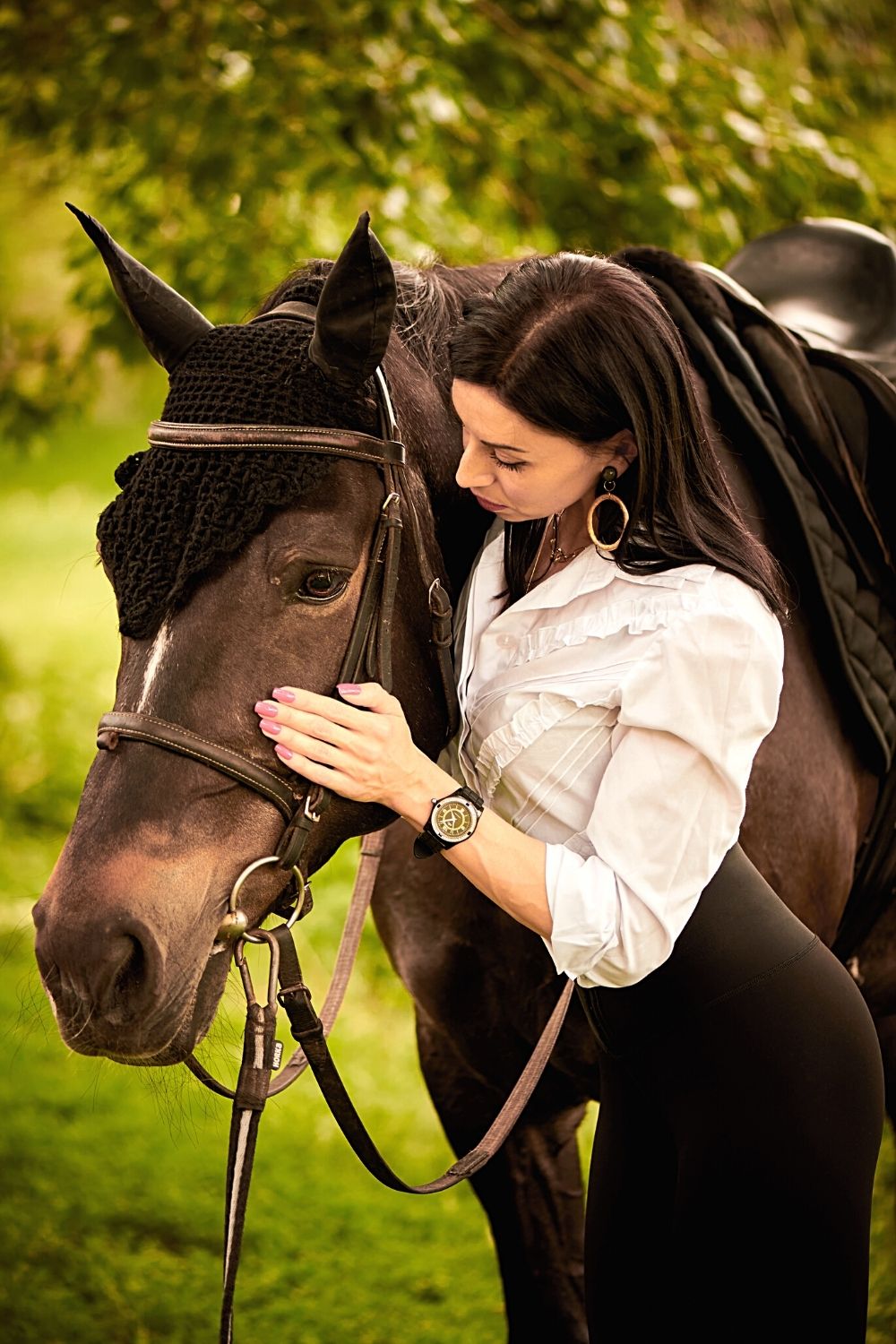 Horses are open to interacting with others and welcoming certain situations, a mark that they’re humble animals

They are not above interacting with their fellow horses or even people simply because of their pride.

How Elephants are Humble

Humility is probably not the first personality trait you think of upon seeing an animal, but that doesn’t change the fact that some of them do exhibit that quality.

Elephants are prime examples of that.

Elephants are famous for being gentle giants. Elephants will not bother you so long as you don’t do anything to bother or provoke them. 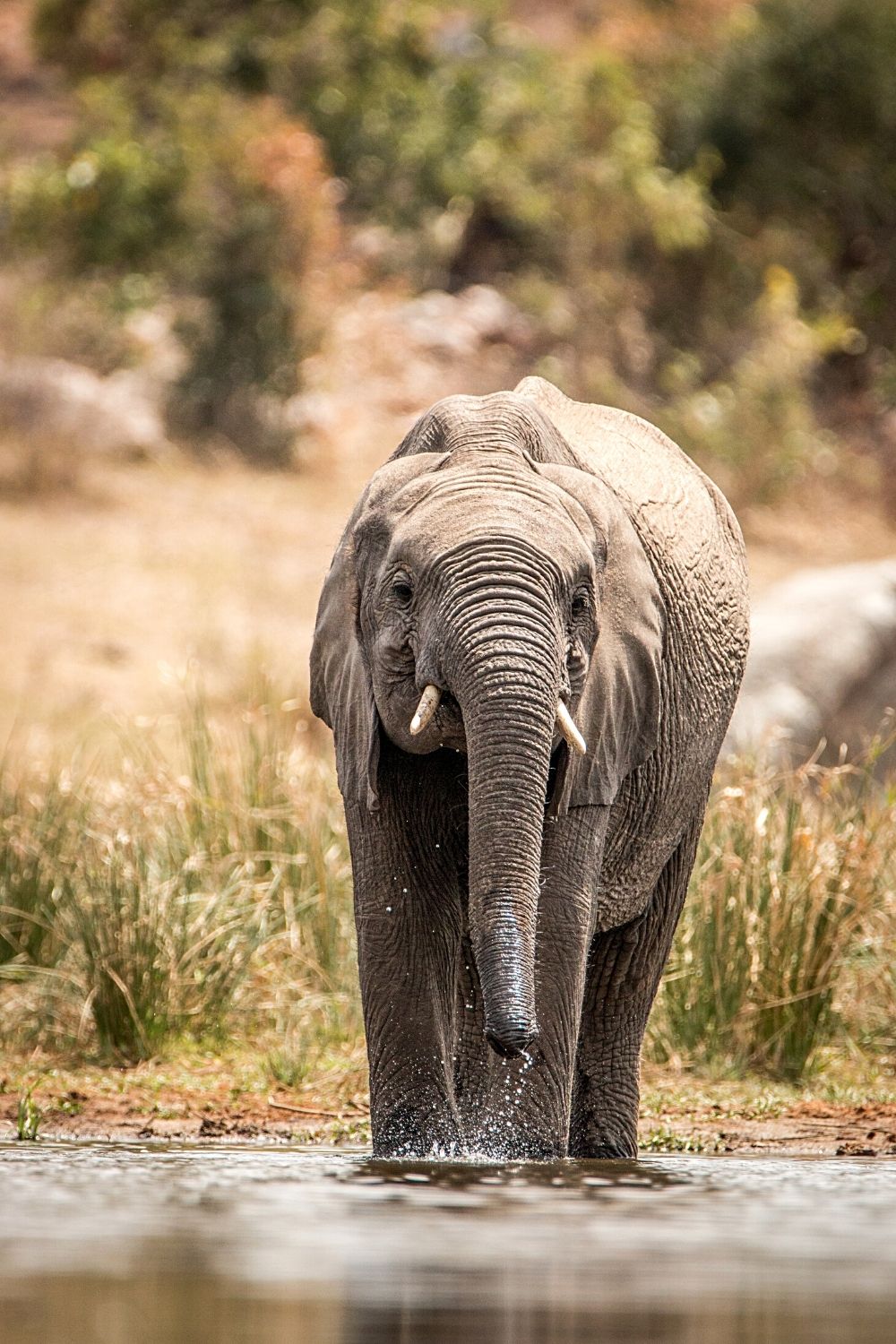 Many elephants are content to just live peacefully. They may even play around with you simply because they find it fun.

We should be thankful that elephants are predisposed to humility. Imagining what they could be capable of if they were more aggressive is downright scary.

Frequently Asked Questions about Which Animals Are Humble

Is Being Humble the Same for Us as It Is for Animals?

Humility for us isn’t exactly the same for animals. For us humans, we become humble due in part to our desire to keep the people around us happy. Many animals exude humility because they want to survive or belong to a group.

Are Humility and Subservience the Same Thing for Animals?

You may find a great deal of overlap between humility and subservience in the animal kingdom. That is by design because many animals do follow a hierarchical social structure. We don’t view being humble as being subservient in our society, but things work that way for certain animal communities.


Conclusion About Which Animals are Humble

Humility does exist in the animal kingdom, but we may not recognize it immediately.

For them, being humble is more of a necessity for survival as opposed to being a trait that is highly commendable.

It’s important to recognize how humility works in the world of animals so we can better appreciate how it affects their societies.