Why Do Cats Bring You Dead Animals?

There is probably nothing worse than hearing your cat at the window, uttering that telltale meow that speaks of a slaughtered animal being carried into your home.

Usually, this sound echoes through your bedroom at 2 a.m. when you’re deep in Lala land. Your dearest cat has brought home another kill!

Just why do cats bring you their kill? Why can’t cats just bring toys to me?

Is there some bizarre reason for them carrying a creature they hunted and killed home, but then not eating it?

Oddly, these animals often end up on your kitchen counter, at your bedroom doorstep, on your bed, or in your bathroom.

If your cat’s like mine, then she puts up a helluva noise to announce her victorious return from a night of slaughter.

It’s disgusting, and it’s also confusing to me why my cat would bring me dead animals.

Why Do Cats Bring You Dead Animals?

A cat may catch an animal to try to teach their human just like they teach their kittens about hunting and survival. Cats may also like to share their “toys” by bringing home a half-dead animal. The dead animal may also be a cat’s way of pleasing the leader of its family. 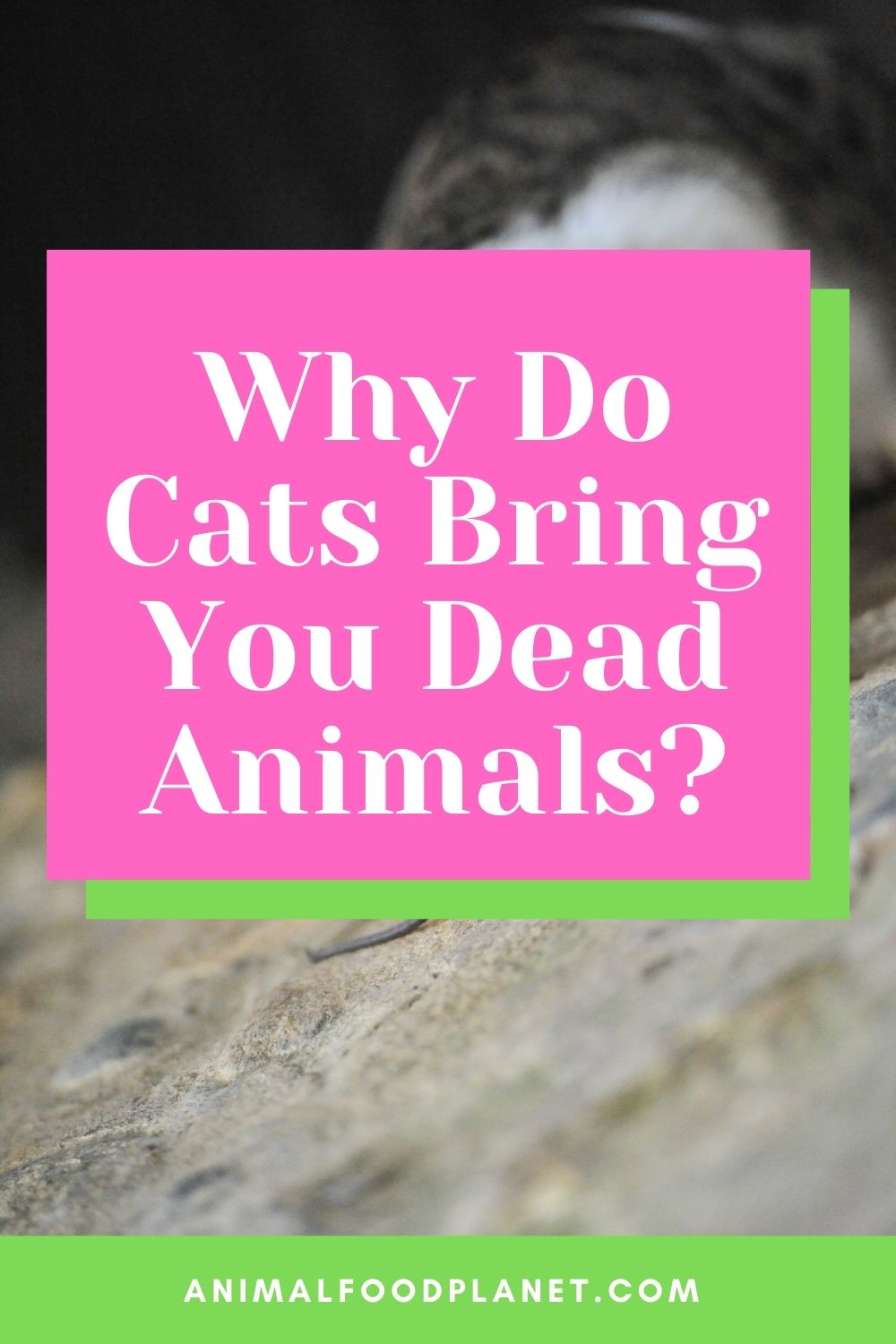 Why Do Cats Bring You Dead Animals

I remember one distinct event where my dearest Siamese cat brought home the leftovers of a rat, leaving it neatly folded up on the napkin tray on my dining room table.

To this day, I still assume she was signaling me to “eat up.”

Cats are born opportunistic hunters, and if they cross paths with a bird, mouse, rat, lizard, snake, frog, or any other living and breathing creature that’s their meal size, they will instantly go into hunting mode.

Some cats are even so adventurous as to stalk larger prey than what they can actually catch. I remember seeing my sister’s cat stalk a fully grown turkey.

I do understand they have a hunter’s instinct, but why would they bring their little slaughtered gifts home to me?

I asked the local vet for advice and explanations.

Since cats are essentially smaller versions of lions and tigers, they have the same urges and instincts.

Here are some of the motivations why your cat may decide to bring their prey home to you.

In the wild, cats (especially female cats) are programmed to care for the whole cat family.

When your cat brings home a half-eaten or two-minute dead animal, they are sharing their affection by bringing you a meal or nourishment. 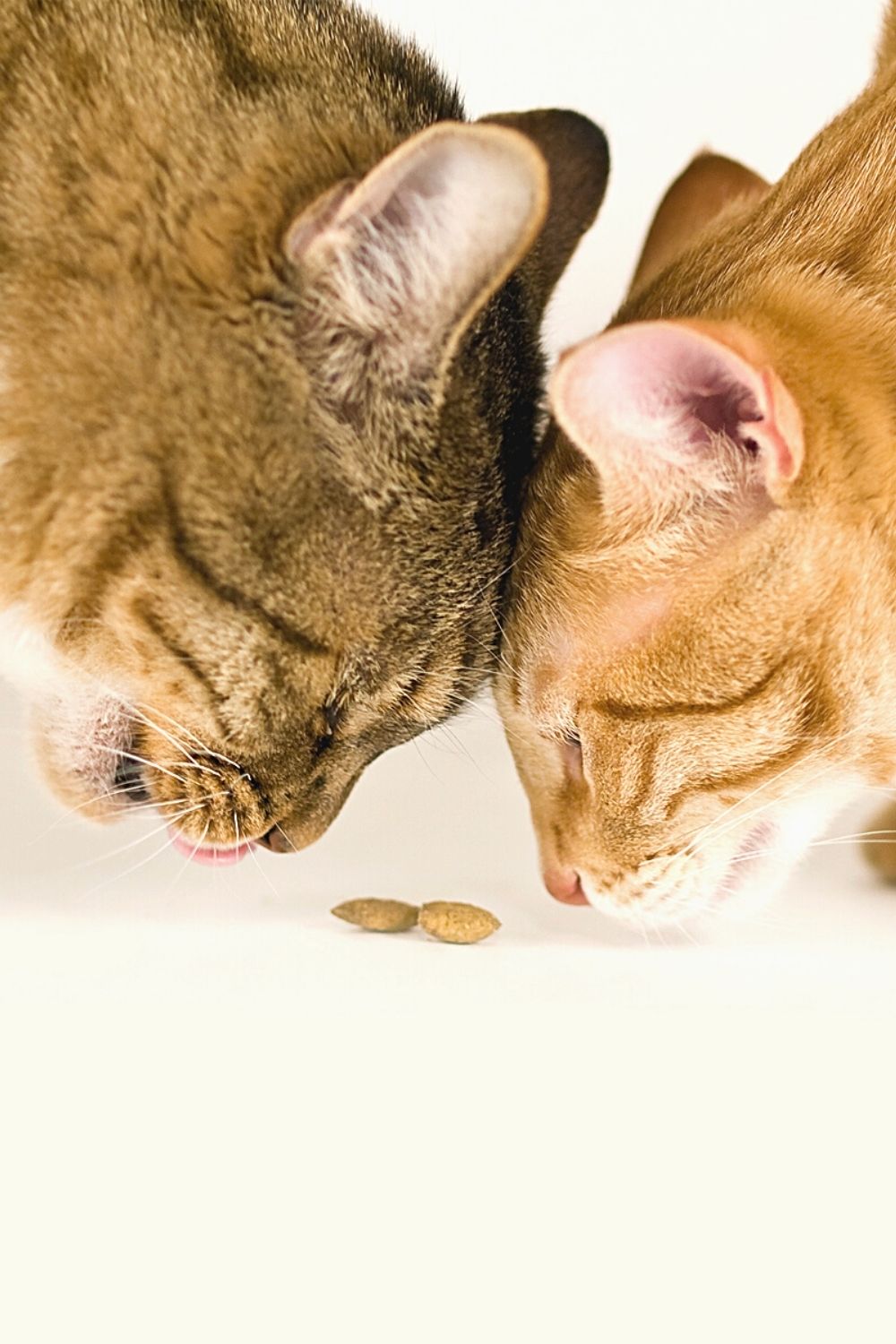 They care about you and want to share their food with you.

If you were to throw a stick at your dog and praise them when they fetch and bring it back to you, wouldn’t you need to praise your cat for also performing a task such as killing an animal and bringing it home to you? 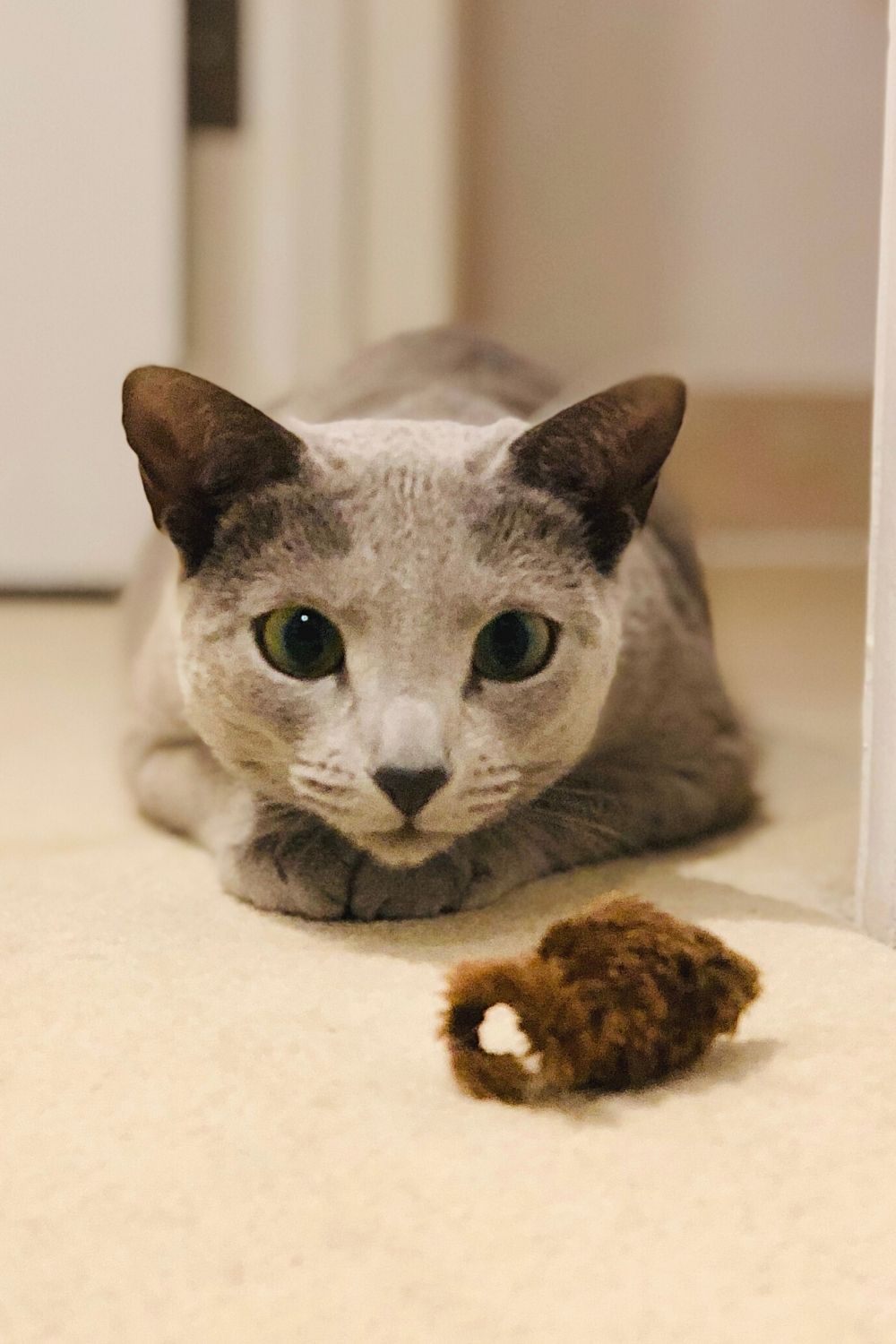 Some cats thrive on praise, and bringing that still-kicking rat into your bed at night is their way of asking for your approval.

3. They Are Trying to Teach You

Chances are that your cat is trying to teach you a vital life skill. 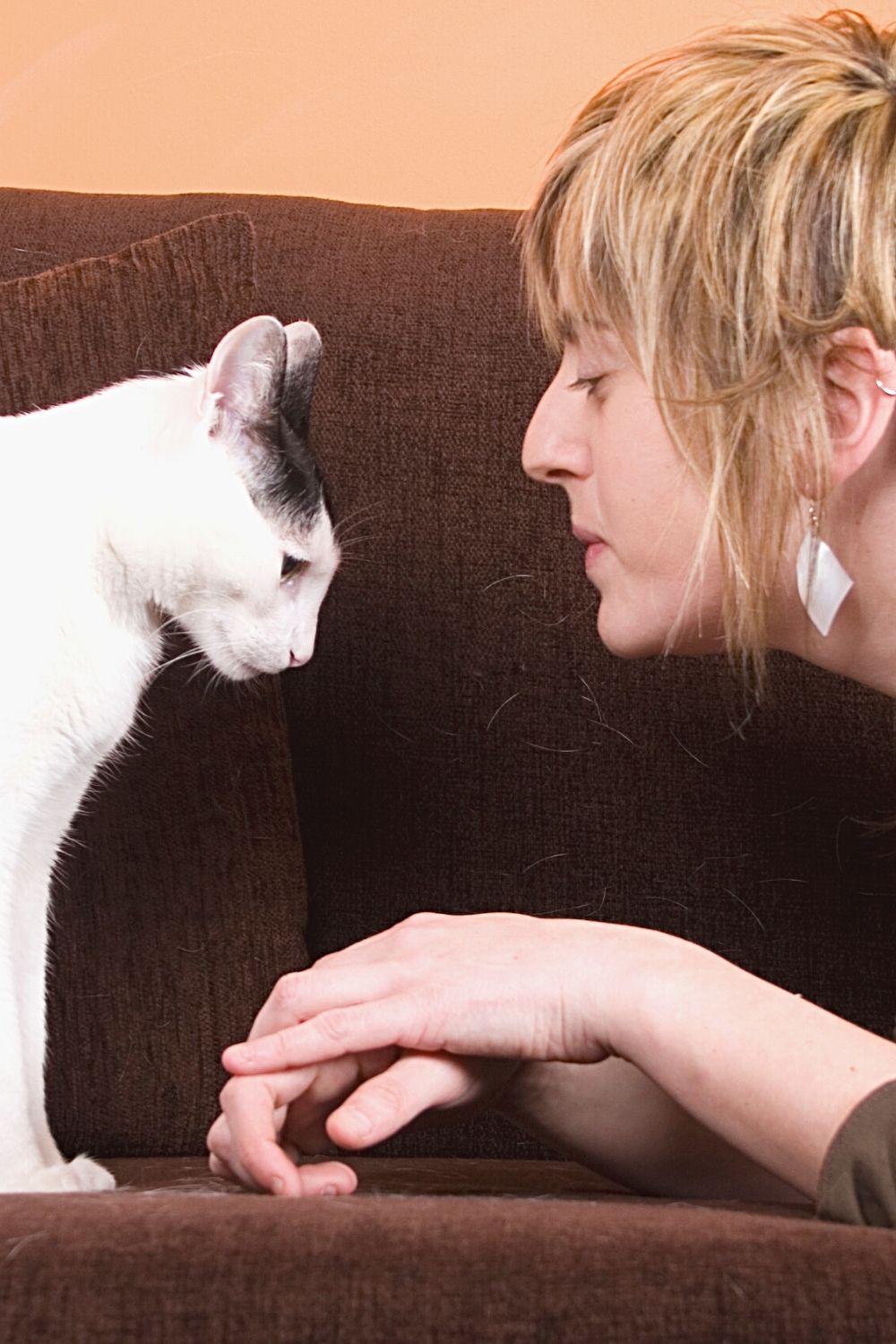 They may think of you as their family, and since you don’t seem capable of catching anything, they bring you live prey to catch and kill so you will learn and survive.

Your cat may be showing their affection toward you by bringing you a gift.

All animals, from birds to ponies and cats, have an understanding that sharing a food item is a gift and shows their affection.

Okay, so I felt a lot less offended when my vet explained my cat’s nighttime trophies to me.

But I wondered how I could stop my cat hunting EVERY night and causing such a fuss each time she dragged a squeaking mouse into my house.

Here are a few ideas to help reduce your cat’s hunting instinct, keep them occupied, and out of trouble so your yard can remain bird-safe (domestic cats can decimate the local bird population).

While having your cat constantly carry dead animals home is quite objectionable, there is another side to it that needs to be considered too—your cat’s health.

If your cat is catching rats and birds, they may be injured, which can lead to septic sores and a nasty infection at the bite site.

It can also spread diseases to your cat. To keep your cat safe, be sure to take the following steps:

Frequently Asked Questions About Why Do Cats Bring You Dead Animals

What does it mean when a cat brings you a dead thing?

Most people agree their cat brings dead animals home to show their affection, share their meals, teach their family member (you) how to hunt, and show off with what they have caught.

How can I stop my feline from bringing dead animals?

One of the best ways to stop your cat from bringing prey home is to stop them from going out to hunt, which is usually at dusk and dawn. Another effective way to stop the hunting process (or make it less successful) is to tie a bell to your cat’s collar.

My cat is well-fed. Why does she still insist on hunting?

Mostly, cats hunt out of instinct, but they could also be hunting to bring home a meal and share with their family, which feeds their role as a family caregiver. Your cat may also be looking for alternative food sources if they don’t get enough protein and meaty goodness from their dry cat food.


Conclusion About Why Do Cats Bring You Dead Animals

That night, as I lay pondering the reasons my vet gave for my cat’s constant return with dead animals, I heard the sound again.

A throaty meow to announce the return of my cat with their prey echoed down the hall and into my bedroom.

However, I was ready for her. Instead of screaming and shouting, I waited patiently for her to jump up with the limp rat hanging from her mouth.

Then I offered her a healthy kitty treat, and as soon as she dropped the rat, I scooped it up with a plastic baggie I had cleverly placed next to my bed.

With the rat disposed of, I washed my hands, crawled back into bed, and told her what a good and thoughtful kitty she was.