Beavers aren’t an animal that many humans see daily. They like to stick to their beloved habitats, inhabiting swamps, rivers, and lakes.

Beavers swim with purpose, building dams and going about life in a way that only they can.

Because we rarely see beavers, it’s hard for us to evaluate not only what they prefer to have in their diet but which predators they spend their time eluding. This pondering leads many of you to ask, myself included, what eats beavers?

The typical predators for beavers, other than human encroachment, are bobcats, coyotes, foxes, otters, bears, and great-horned owls. Beavers can come in many shapes and sizes, but baby beavers are more vulnerable than adults. The good news is, beavers are great at playing hide and seek, and they excel at escaping predatory advances a good deal of the time.

The Animals that Eat Beavers

Though the circle of life can seem brutal, we must remember it’s necessary to keep the perfect balance that nature has given itself without the assistance of humans.

As adorable as they are, beavers fall victim to many different animals with which they share a habitat, including some significant mountain predators! 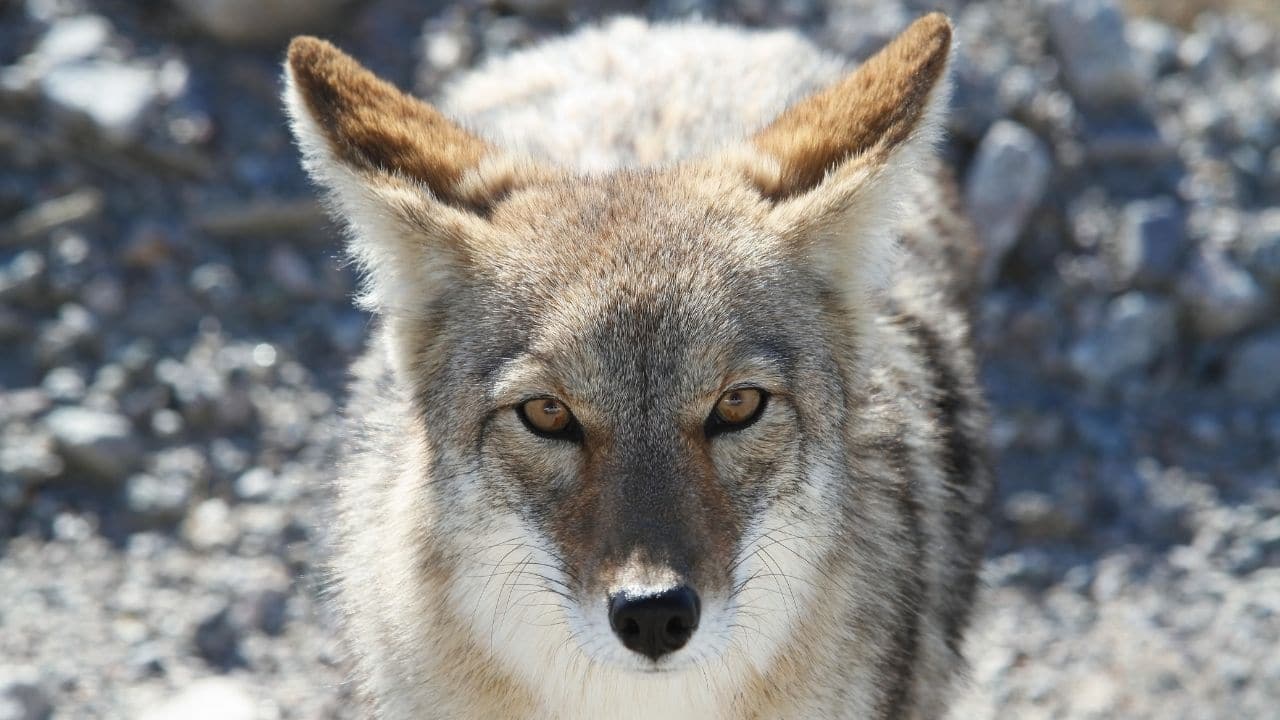 There are few animals smaller than the coyote that these predators and occasional scavengers won’t attack and eat.

Coyotes hunt both alone and in packs, and a group of them won’t have much trouble taking down a giant beaver. 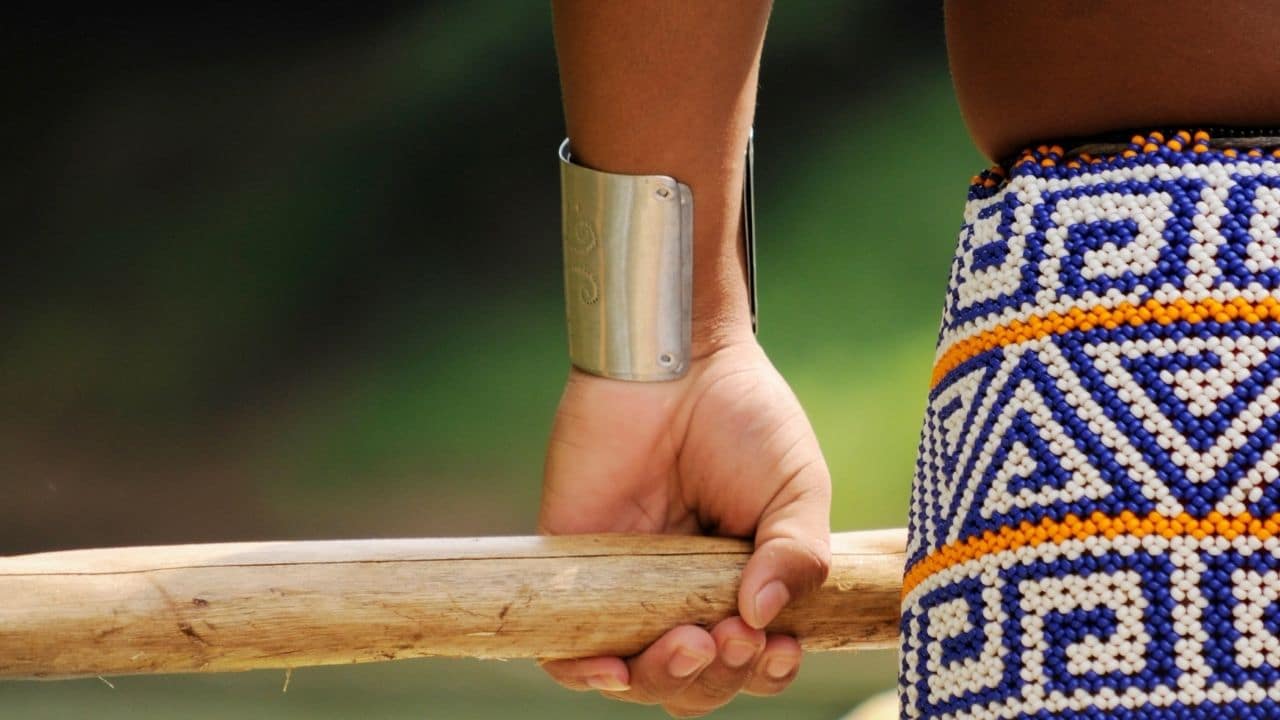 Yes, we’re a non-natural predator of the beaver. Humans not only encroach on beaver land, but some of us like to hunt them for their fur and skin.

As horrible as it sounds, it remains that humans are the greatest threat to the North American beaver. 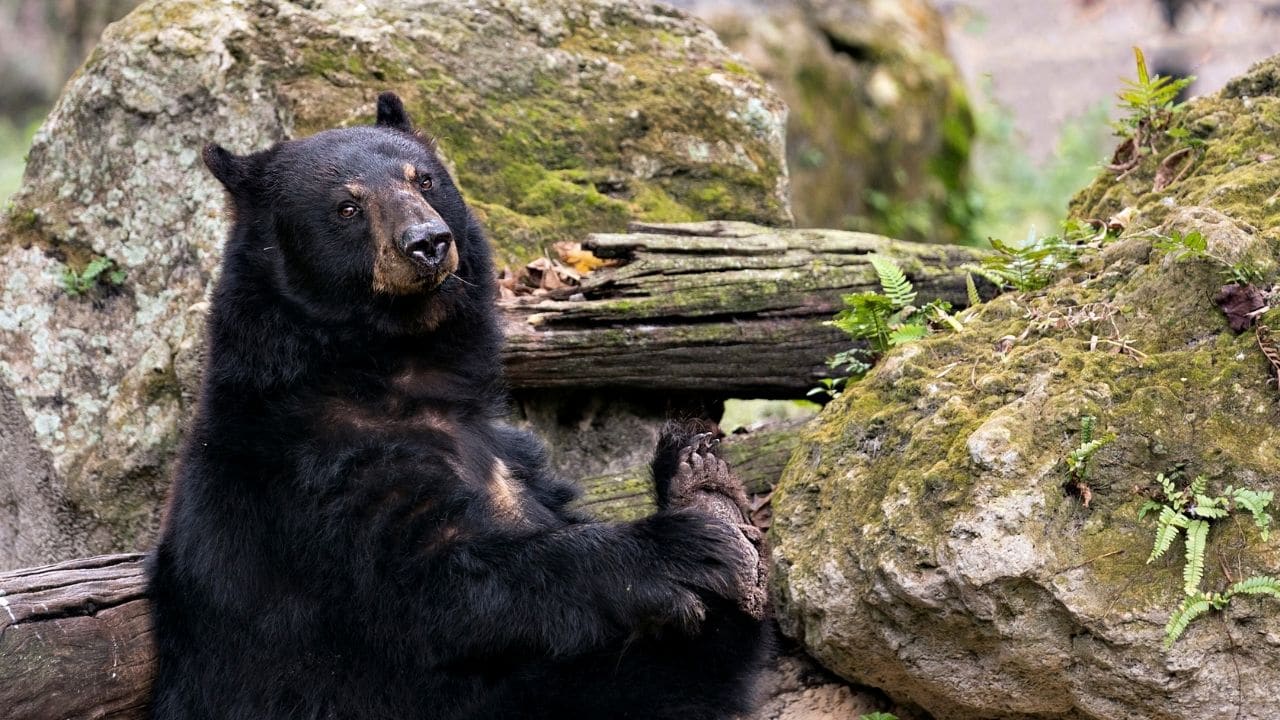 Both black and brown bears will hunt beavers if hungry and given a chance.

The beaver might not be at the top of the bear menu when it comes to preference, but beavers can often be found where bears like to fish, and it’s possible to make an easy meal out of one. 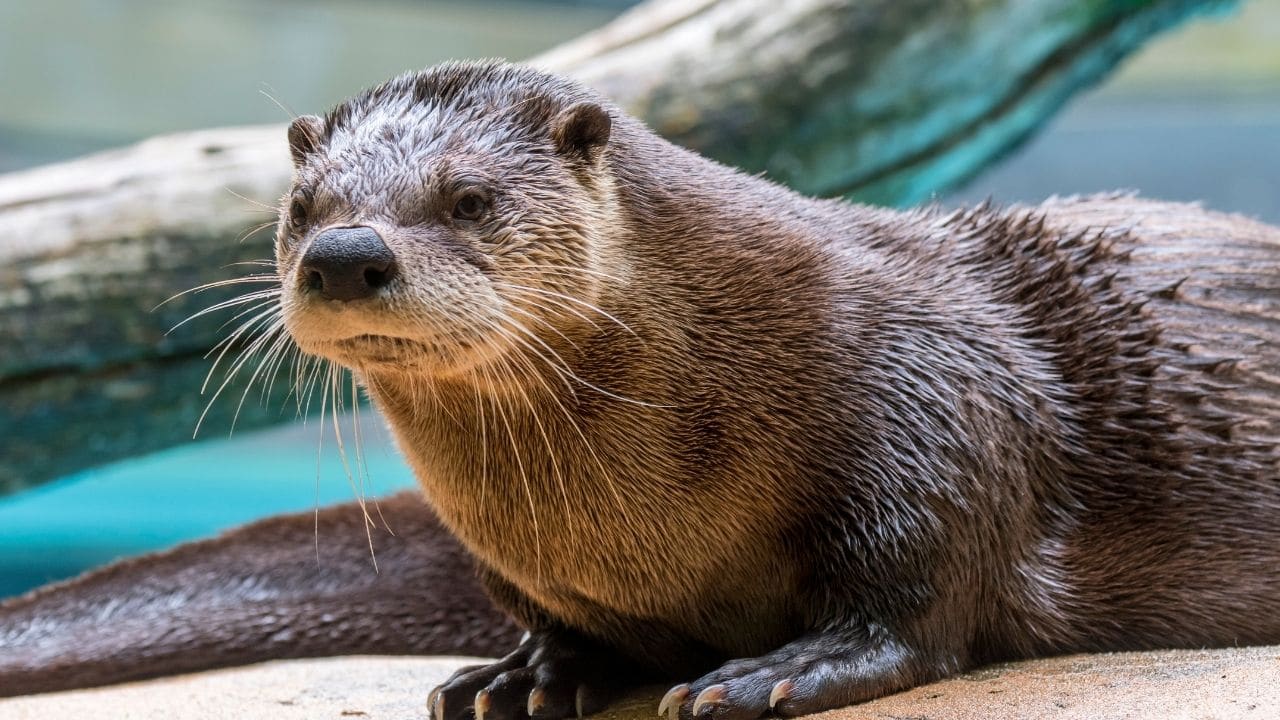 Deceptively cute, Northern River Otters have a reputation for occasional brutality, and it’s not that far off. Otters might hold hands while they’re sleeping, but they can be vicious.

Otters, Northern River Otters, in particular, are a common predator of the North American Beaver. 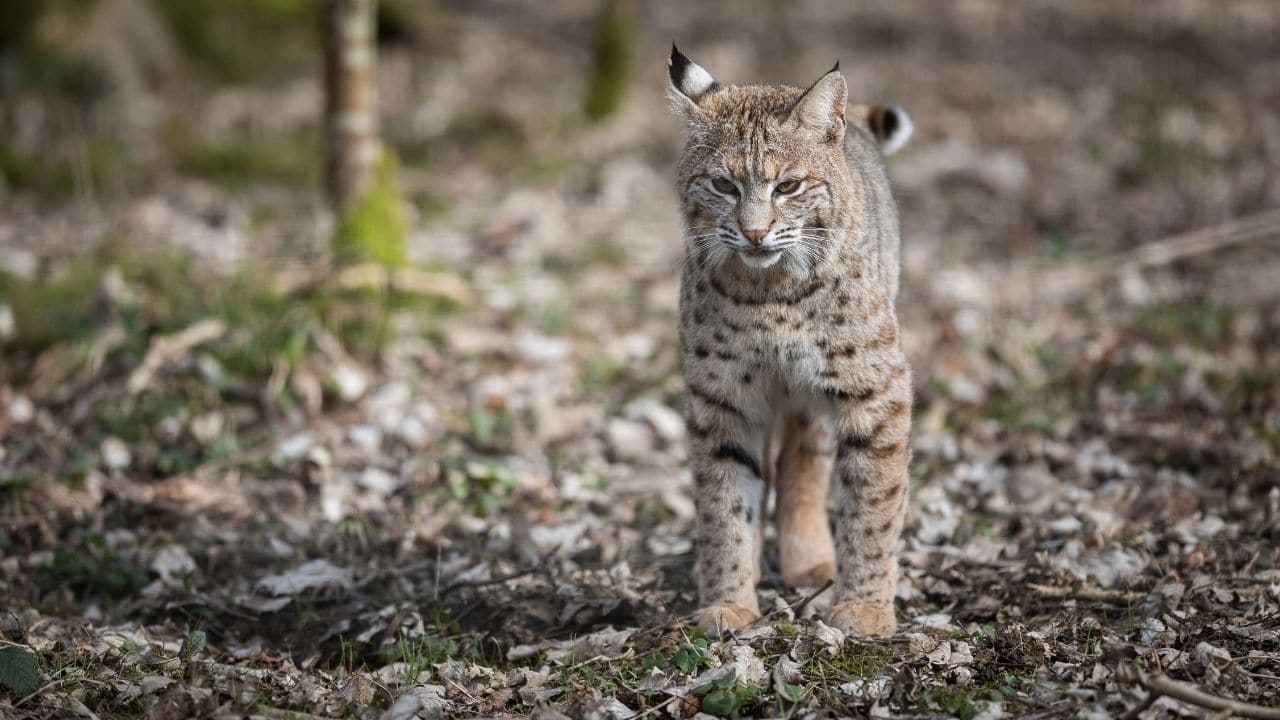 When you make your home in the mountains, you’re bound to run into a big, predatory cat from time to time. This fact is true for humans, and unfortunately, beavers.

Though beavers spend a lot of time in the water, they often fall prey to big cats like Mountain Lions, Lynx, and Bobcats!

Despite popular belief, the big cat predators that inhabit our mountains don’t have many problems with water. Not only will they swim, but they’ll jump in after prey if the situation calls for it! 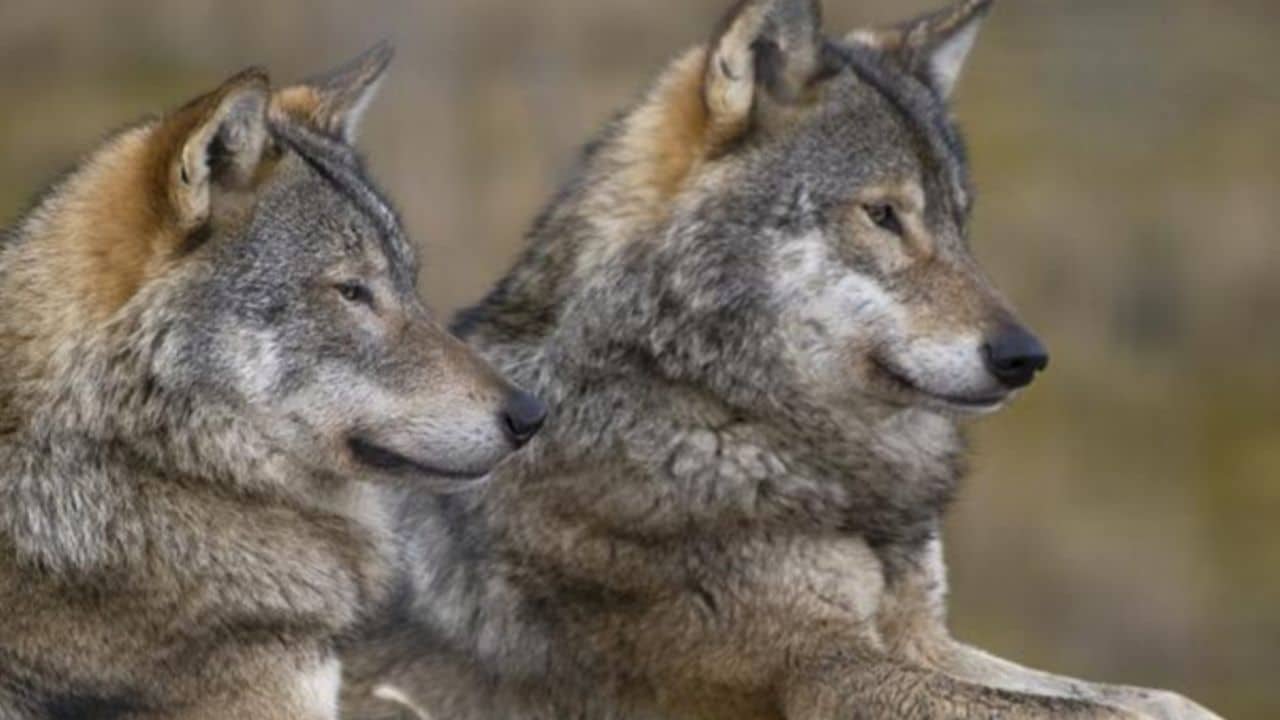 Wolves have an incredibly eclectic diet, and beavers are on the list.

While a pack of wolves usually focuses on taking down a larger animal, it’s not uncommon for them to eat smaller animals along with fruit and seeds to supplement their nutritional needs. 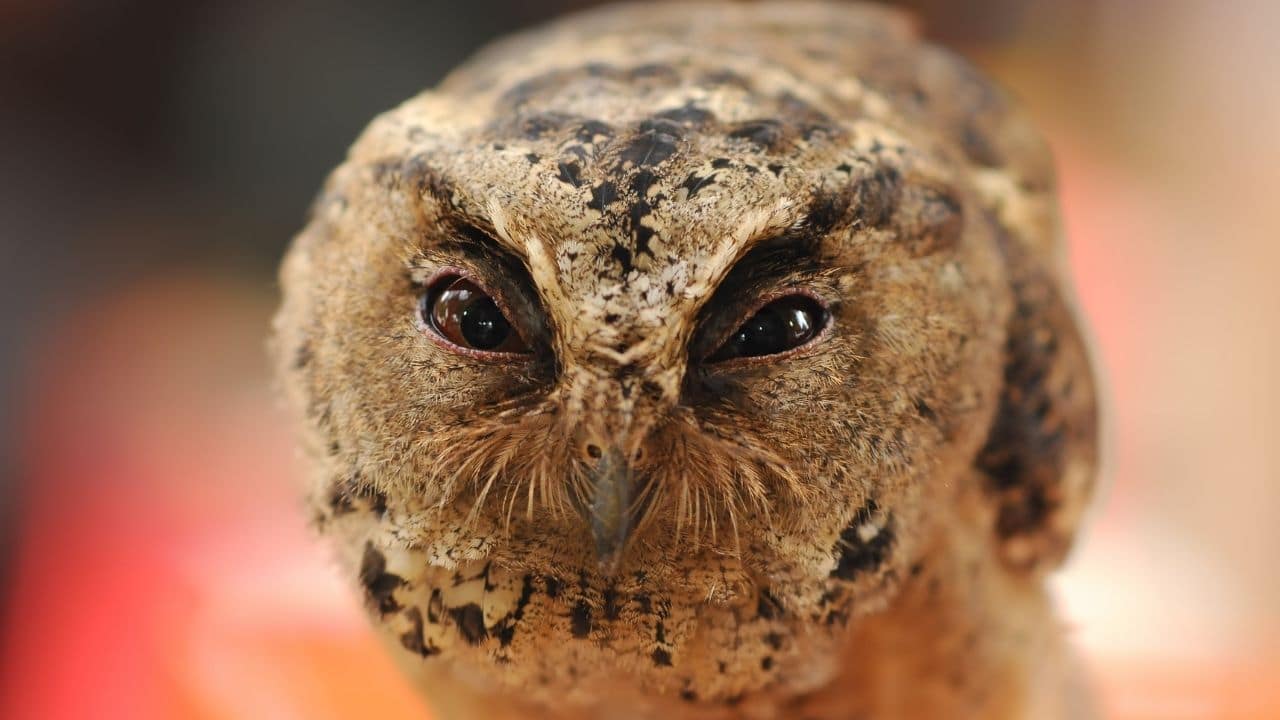 Owls can easily pick off a small beaver, especially babies. While the Great Horned Owl is the most common beaver eater, other species of owls don’t mind going after a beaver.

They will even pick them up out of the water if they spot them at the right time! 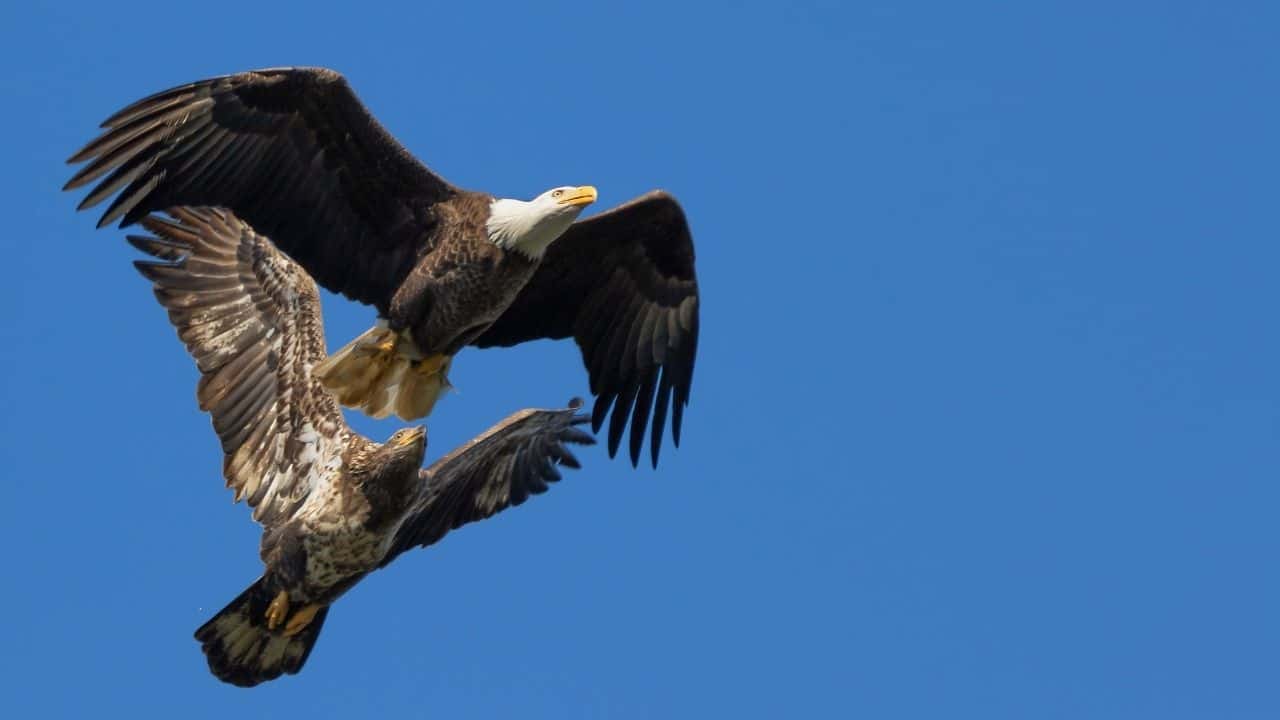 Depending on its size, there are few things that birds of prey fear going after. In the foothills of the mountains, it’s pretty typical to see a bird of prey hunt down an unsuspecting beaver.

Beavers tend to blend in with their surroundings, but birds like eagles and hawks have the advantage of a good vantage point and incredible eyesight.

Birds of prey, especially in the mountains, grow large and robust if healthy. They have zero problems finding and successfully capturing beavers.

Are beavers easy for predators to catch?

It depends on the predator and the location. Beavers are quick in the water and live in marshy, woodsy, dense areas where they can gain plenty of coverage. An eagle can quickly locate a beaver in an open lake, whereas a bear probably doesn’t plan on swimming after one.

Are beaver babies at risk?

All baby animals in the wild are at risk of falling victim to a predator. Beavers are no different, though they often remain protected within the walls of the dam. When they inevitably have to venture out, it’s a different story.

What are the beavers’ top predators?

Humans and coyotes top the list for predation when it comes to beavers. Hawks, bears, and otters aren’t far behind!

While all animals have their natural predators, we need to realize our impact on nature. As humans, we should not be at the top of the list for predation when it comes to beavers.

Leaving the circle of life alone and monitoring our footprints on the planet can help turn things around.