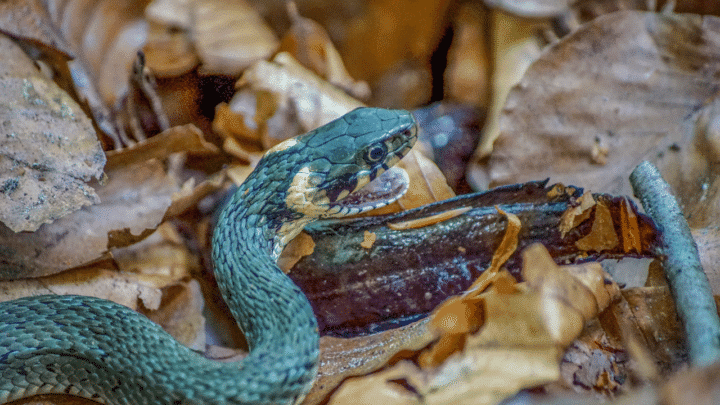 If you were asked to pick the odd one out from a group of a cat, a dog, a goldfish, and a snake, chances are, you’d probably pick the snake, right? Well, if not, then at least I got you curious.

The point is, snakes are exotic pets—not rocket science. I know—so the care that they require is significantly different from the usual care we give our dogs, cats, and fish.

In particular, the feeding schedules greatly vary. That said, how often should you feed a snake?

How often should you feed a snake?

How often you feed a snake will depend on the age, size, and activity level of the snake. Younger and smaller snakes should be fed twice a week, while more mature, and larger snakes need to eat once every week. More active snakes also require more frequent meals.

Feeding snakes based on their age

Young snakes are still growing and developing, so it’s not a surprise that they naturally need to eat more often.

Baby snakes, in particular, need to be fed every other day. And younger snakes need to eat twice a week.

Feeding snakes based on their size

Just like with age, smaller snakes also need to eat more frequently. Their size doesn’t allow them to last long without constant nutrition.

Conversely, larger snakes can go weeks without food. So, they should be fine if you feed them once every two or three weeks.

Feeding snakes based on their activity level

It’s no secret that physical activity burns energy. This also applies to snakes. The more active the snake, the faster it burns its energy.

And since most living organisms acquire their energy from food, it only makes sense for them to need to eat more frequently.

Likewise, the opposite applies to less active snakes.

When should snakes be fed?

Snakes who are active during twilight should be fed in the evenings or sometime late in the afternoon. Nocturnal snakes, on the other hand, may not like to eat during the daytime.

So, it’s best to know what type of snake you’re dealing with to better understand their appropriate feeding schedules.

What do snakes eat?

What snakes eat depends on what type of species they are, but one fact that applies to all snakes is that they’re all carnivores. So, the typical preys include rabbits, lizards, rodents, birds, turtles, frogs, and even other snakes.

However, not all snakes prey on all the above mentioned. Some snakes only eat warm-blooded prey such as rabbits, rodents, and birds. Others prefer insects, eggs, or amphibians.

How to feed snakes?

Feeding snakes can be tricky and harmful when not done properly. So, here are the usual conventions in feeding snakes.

First, it’s important to place the snake in a different environment than its usual habitat. A cardboard box appropriately sized for the snake is usually used for this purpose.

Next, the snake’s feeding environment must be set appropriately. If it usually feeds at night, turn off the lights, and set comfortable temperatures for the snake.

Finally, you can now place the snake’s prey inside the cardboard box using thongs. All you have to do now is wait for the snake to finish eating, before carefully returning it back to its living habitat.

But be careful not to touch the snake too much, even with the thongs. Too much handling can cause regurgitation.

What if a snake refuses to eat?

There are a number of reasons why snakes refuse to eat. It could be due to noise, stress, lack of privacy, new environments, hibernation, pregnancy, not the right temperatures, or it could be due to serious illnesses such as kidney failure, parasitic diseases, and cancer.

Regardless of the reason, there are some methods you can take to encourage the snake to eat. Try offering a smaller, or freshly-killed prey. Perhaps the previous prey was too big for what the snake can handle.

You can also try giving the snake some privacy. Yes, snakes get shy too. So, give them some alone time to enjoy their food.

When it comes to feeding times, it depends on the species, so it’s best to know as much as you can about your snake.

While all snakes are carnivores, there are some species that prefer warm-blooded preys over cold-blooded ones, and there are also those that prefer insects.

In feeding snakes, it’s important to be cautious and meticulous of the snake’s feeding and living environments. Make sure the snake knows the difference between its two environments.

If a snake refuses to eat, you can try feeding it with smaller preys, and giving them privacy while they feed. If this doesn’t work, then it’s best to visit your vet.

What size of prey should I feed my snake?

It’s generally better to feed your snake smaller preys frequently than to feed it with larger prey less frequently. Doing this will ensure better absorption of needed nutrients and easier digestions.

How often should I give my snake water?

Snakes should have access to fresh and clean water at all times. Water keeps your snake hydrated, but it also helps in maintaining proper humidity within its environment. Snakes also like to soak in water, and water aids them when shedding. So, make sure to frequently change your snake’s water supply. 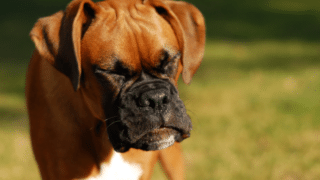 Previous
5 Reasons Why Your Dog is Sneezing Non-Stop 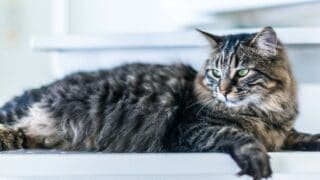