Snakes have earned themselves a bad reputation over the years, whether from misconstrued reported news stories or personal fears and phobias that keep many people from getting to know them.

Snakes come in various sizes and breeds. Most of them bite, but not all of them are poisonous.

One of the snakes that keep people living in fear of them is how fast they are. Depending on their size, they’re elusive, sneaky, and fast, leaving much of the internet asking how fast are snakes?

How Fast are Snakes?

The speed of snakes varies regarding their breed and size. The Sidewinder is the fastest snake globally, clocking in at 29 miles per hour, while the Black Mamba is a close second at 19 miles per hour. When it comes to the fastest striking snake, the Cottonmouth Viper comes out on top, striking at 2.98 meters per second.

The Fastest Snakes in the World

Snakes can be quick, which is why it’s essential to know just how quickly we’re out and about in their habitats. Humans love to hike, travel, and spend time in nature.

Just as we’re educated about the dangers of the ocean, we must be familiar with what lurks in the forests, mountains, and deserts around us.

When we become familiar with snakes, we can share our space with them without panicking. It’s all about having a deeper understanding, knowing which ones are fast, how dangerous they are, and what to do if we come face to face with one! 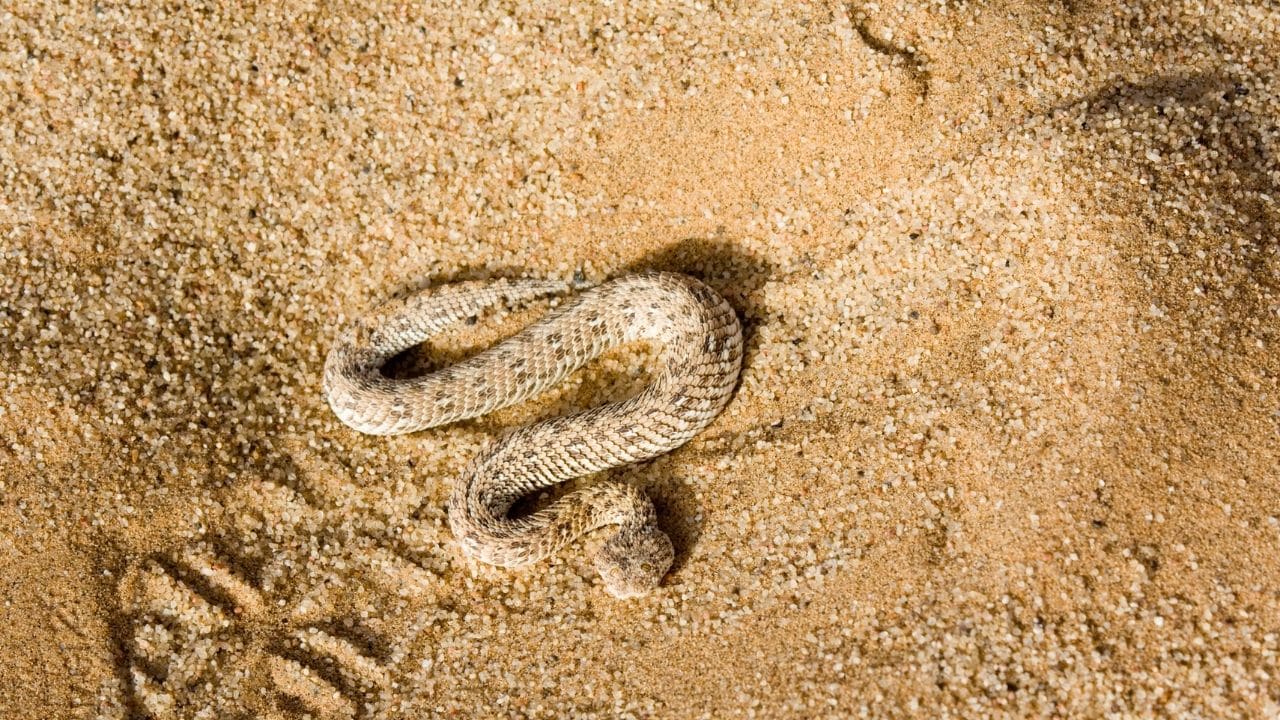 Sidewinders are venomous, and they make their homes primarily in the Southwestern United States and Mexico.

They love the desert, and they move in an incredibly unique way that allows them to move at their prey (and humans, when threatened) at 29 miles per hour.

Using lateral undulations, sidewinders cause divets in the sand with their bodies and then use them to propel themselves forward with incredible and borderline shocking speed.

Sidewinders are easy to identify based on how they move and the horns located on each side of their head, meant to keep dirt and sand out of their eyes. 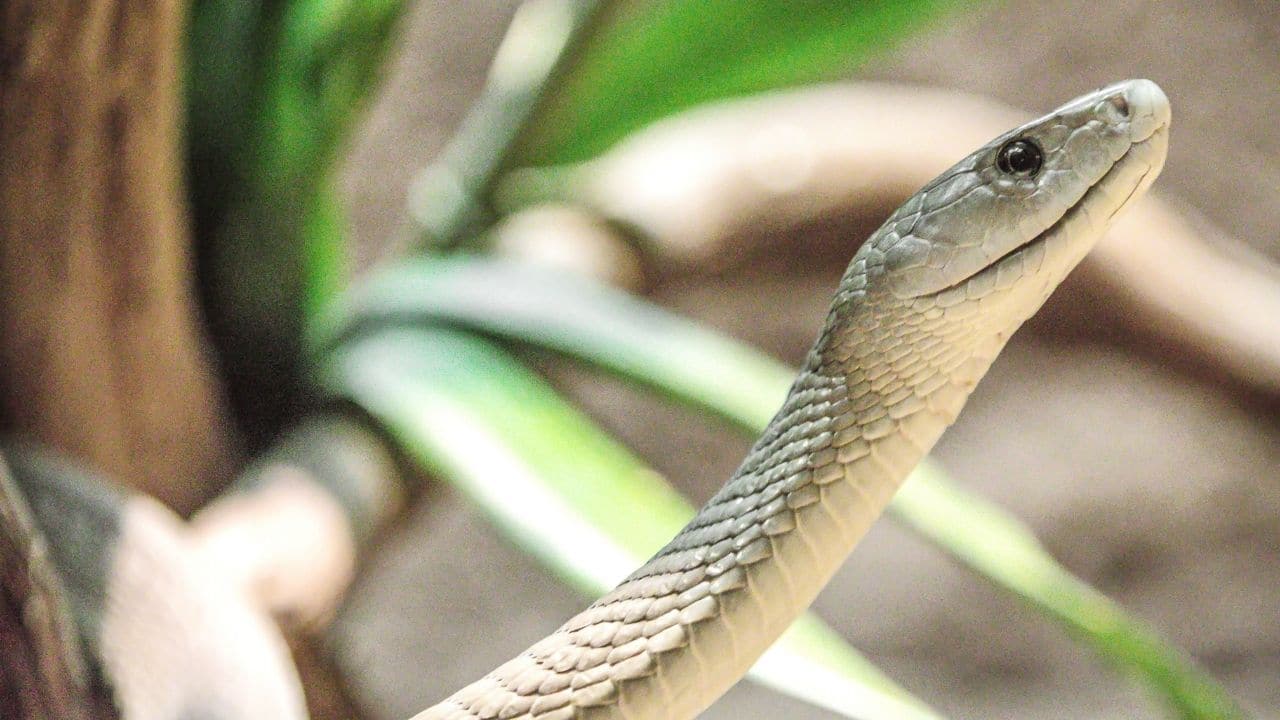 Black Mambas are slender and agile, allowing them to move at around 19 miles per hour with speed and grace.

Black Mambas use lateral undulations, just like the Sidewinder, making it clear that this movement has something to do with quick snakes!

Black Mambas move the fastest on open ground, using objects along the way to propel themselves forward and gain momentum. They’re aggressive, fast, and incredibly dangerous, using toxic venom to kill their prey.

They are one of the most feared animals in their native Africa. 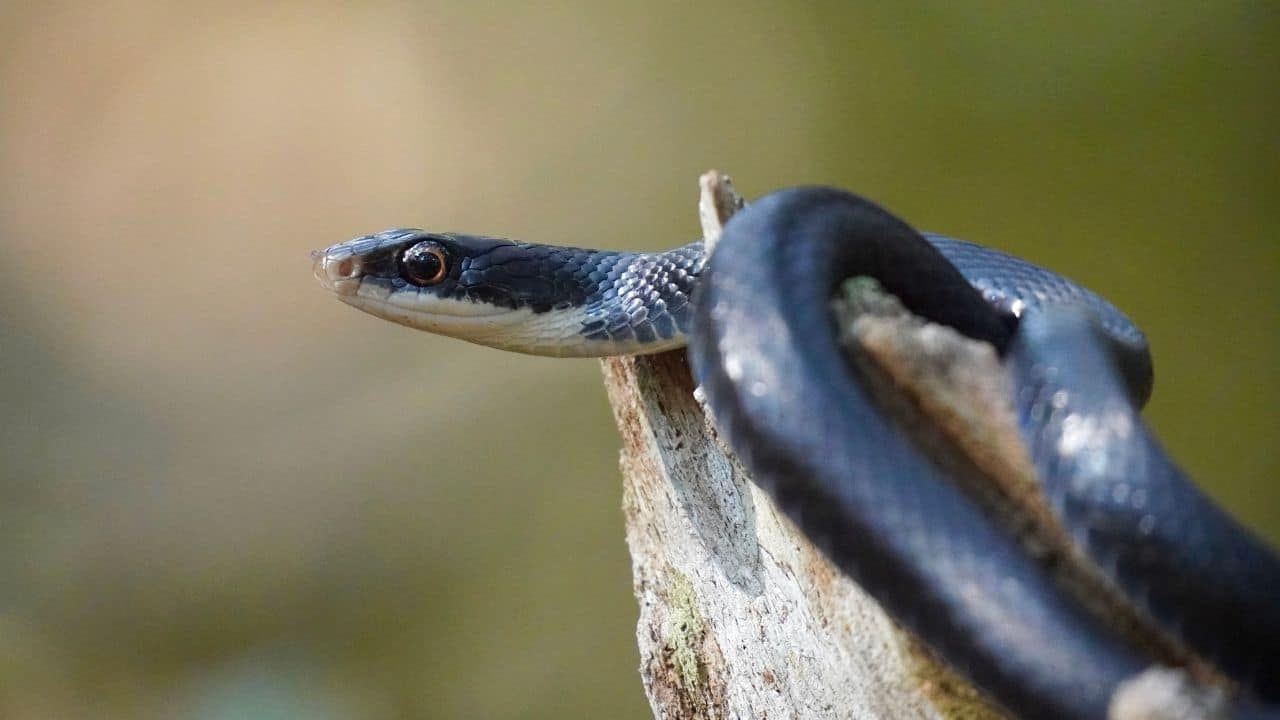 The Southern Black Racer is a constricting snake found in the grasslands and rocky hills of the Eastern United States. Black Racers are comfortable in the water, reaching high speeds of 16 miles per hour, just as they do on land.

Though not venomous, they do bite. It’s important to take care when taking a dip in a river or going on a rocky hike.

Please keep your eyes peeled for Southern Black Racers, and give them the space they deserve.

When asking how fast are snakes, it’s crucial to include the fastest striking snake. A snake strike is essentially the lunge forward and bites that take place when attacking prey.

Using high-speed cameras, researchers have determined that these are the fastest striking snakes in the world. 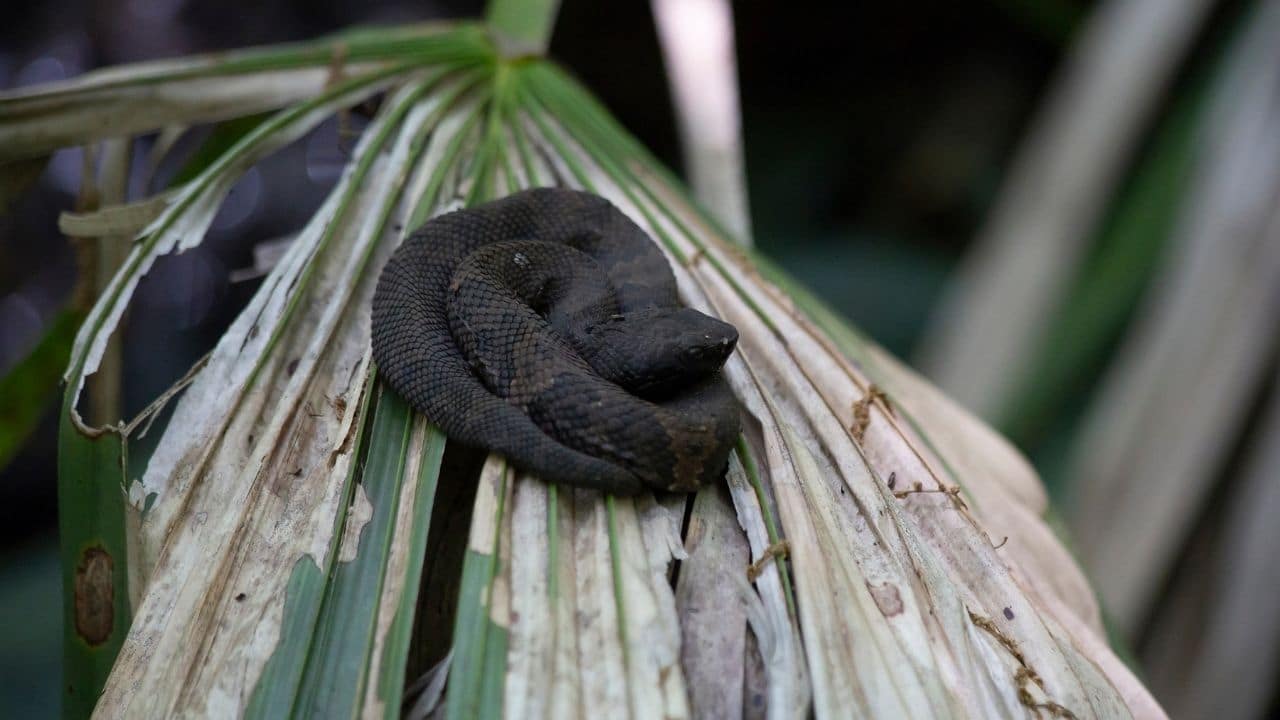 Striking out at 2.98 meters per second, the Cottonmouth Viper is quick and terrifying. Also known as Water Moccasins, Cottonmouth Vipers live in the Southeastern United States, and they are incredibly venomous.

However, Cottonmouths rarely strike out at humans unless they feel provoked, which may or may not be on purpose. They’ll warn you by letting you see their fangs and the white inside of their mouth before striking. 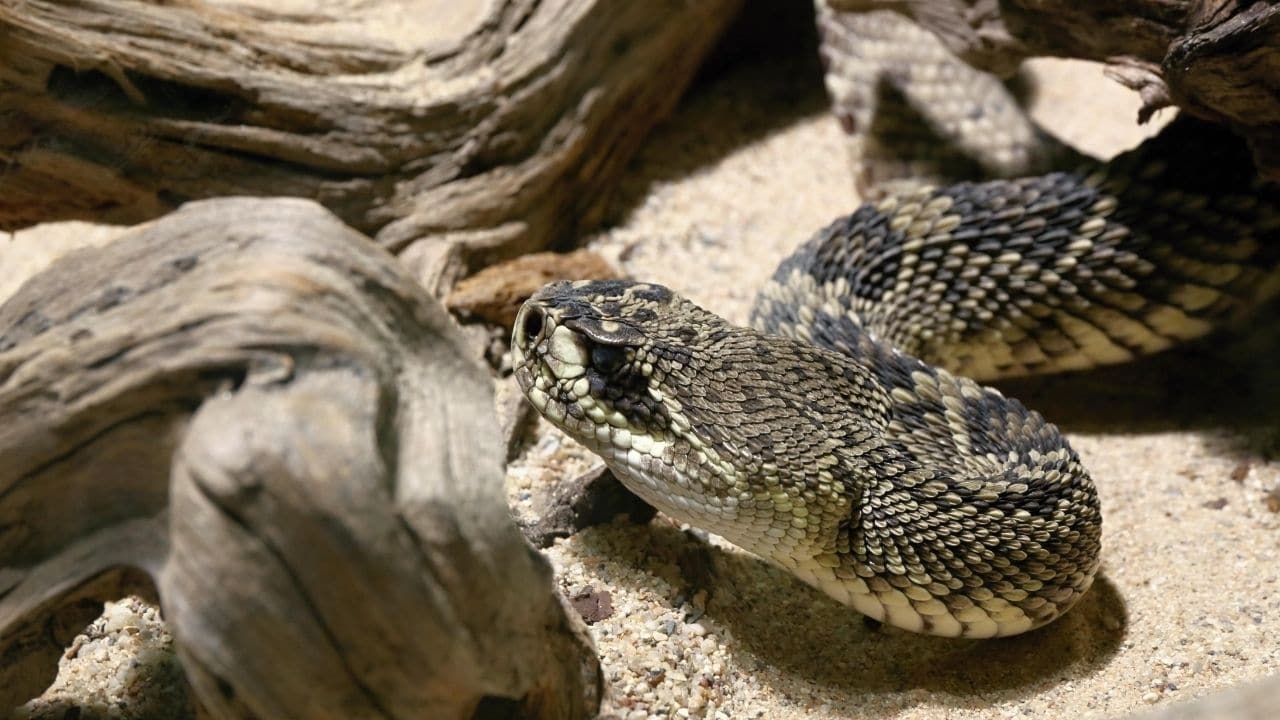 Diamondback Rattlesnakes can strike at 2.95 meters per second and live in the Southern United States and Mexico. They’re aggressive, preferring to stay around and fight rather than strike and leave.

Rattlesnakes are venomous, so a bite will require immediate treatment. On the upside, Diamondbacks use their tails to warn you to go away.

Frequently Asked Questions about How Fast Snakes are

What’s the fastest snake breed in the world?

The elusive Sidewinder is the fastest snake in the world, moving at 29 miles per hour on land. It’s followed closely by the Black Mamba and the Southern Black Racer.

Which snake strikes the fastest?

The Cottonmouth Viper has the fastest strike time at 2.98 m/s. They’ll give you a warning before they strike, so make sure you heed it!

How fast are snakes in general?

This information depends on where you currently reside in the world. Before taking a vacation, be sure to read up on local wildlife to know what to expect.


The Speed of Snakes

Because snakes slither and slink along the ground and through trees, they can come off as very scary to humans. However, snakes are more afraid of us than we are of them, even some of the bigger ones!

Get familiar with the snakes with which you share an environment. This knowledge will reduce negative interactions and help you understand these incredible creatures on a deeper level.

What Birds Eat Snakes? The Answer You're Looking For

[…] so you may be wondering what birds will eat a snake. Surely, the cute little finch that perches on your windowsill wouldn’t dare to attempt […]