Water snakes can be incredibly intimidating. They swim alongside us in lakes, rivers, and streams, often sneaking up behind us or taking us by surprise.

While some snakes that can swim are venomous (The Cottonmouth, though technically not a water snake) and therefore dangerous to human beings, much like sharks, we’re not on the menu; we’re just in the way.

Water snakes eat things that naturally live in the water, but what exactly depends on the size and location of the snake.

What do Water Snakes Eat?

Water Snakes prefer to dine on animals that live in or near the water. They enjoy eating various types of frogs, salamanders, and fish, though the exact species will depend on where the water snake lives in the world. Water snakes are sneaky and move quickly, especially in the water. They usually swallow their unsuspecting prey whole and alive.

The Diet of a Water Snake

Every species of water snake, depending on its location, will have a preferred type of food or something they consume regularly.

This favorite food is always an animal that thrives in or next to the water, making it an easy catch for a hungry water snake! 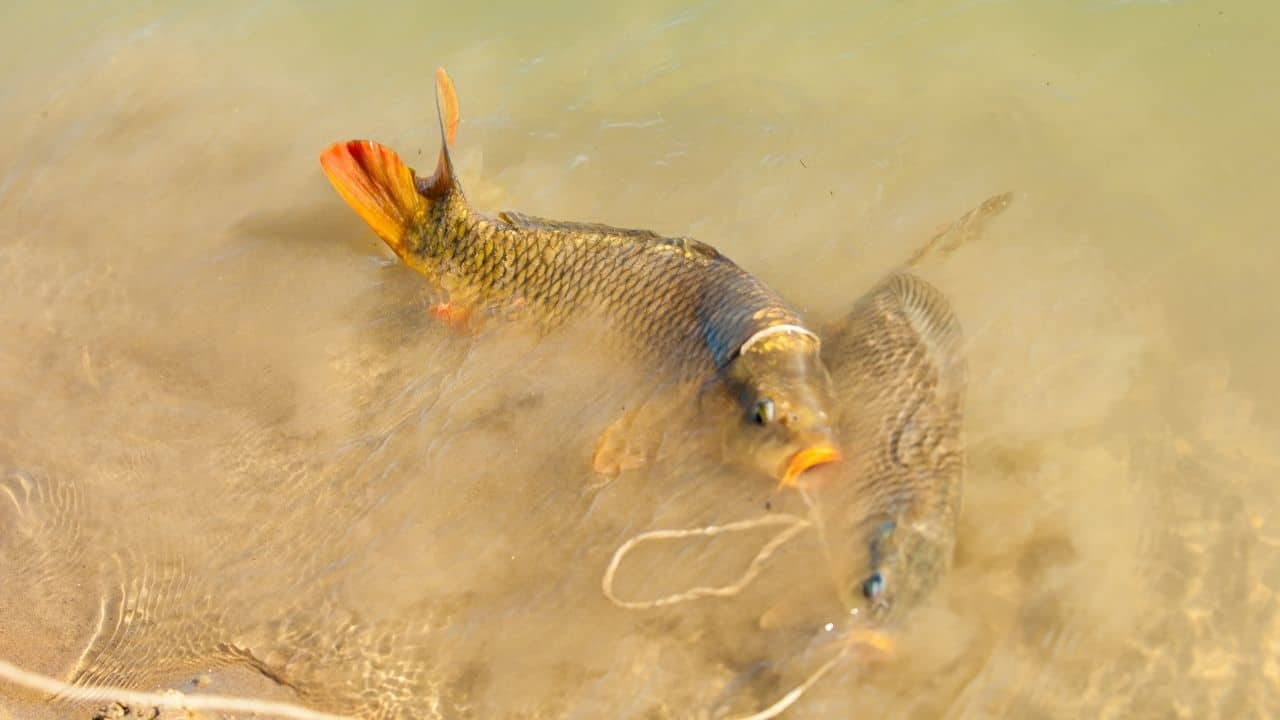 Fish is a wonderful meal for water snakes of all sizes! The type of fish will depend on where the water snake lives, as different fish are found in various areas of the globe.

Overall, water snakes prefer fish that move slowly because they’re easy to catch, and they can swallow them whole without problems. As the water snake grows, its preference for fish will change. 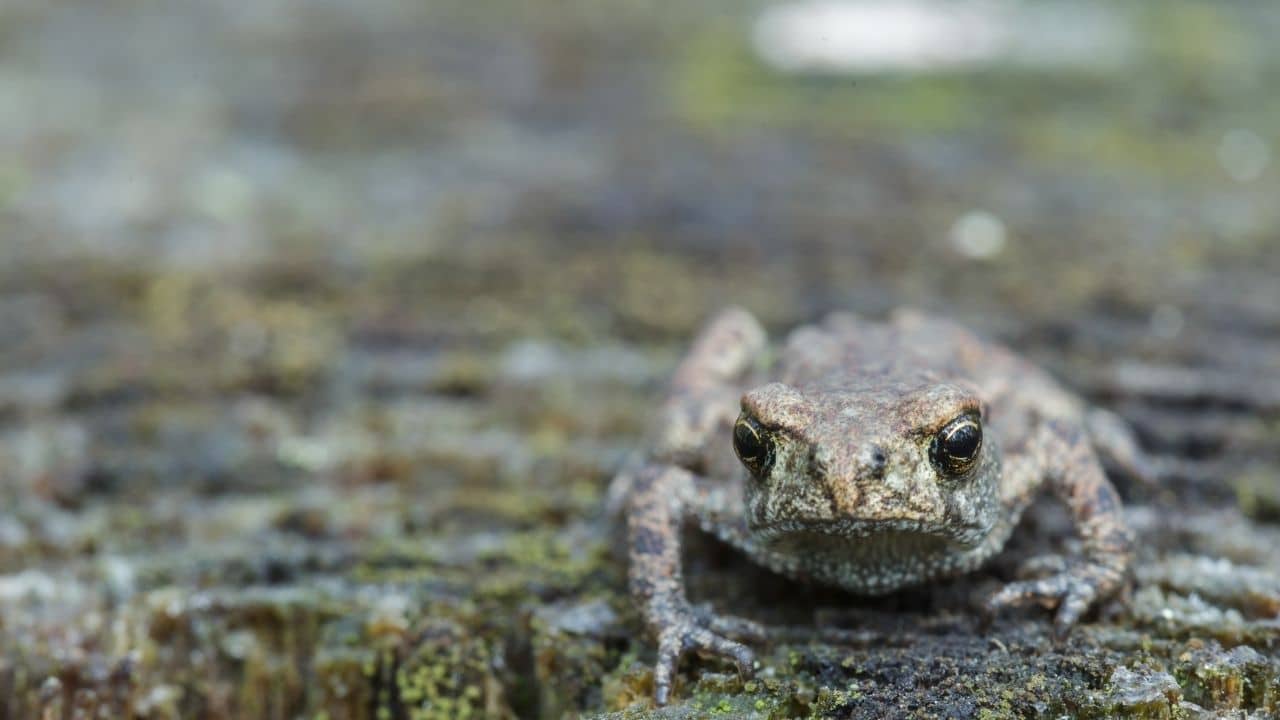 These cute amphibians are at the top of the agenda when it comes to the water snake’s list of favorite foods. Frogs and toads are plentiful near water sources, so it’s only natural that water snakes would choose to feed on them often.

As water snakes get bigger in size, they will often change their food choice from fish to more giant toads and maybe even bullfrogs. They can hunt frogs and toads from the shoreline and in the water, making for an ideal meal. 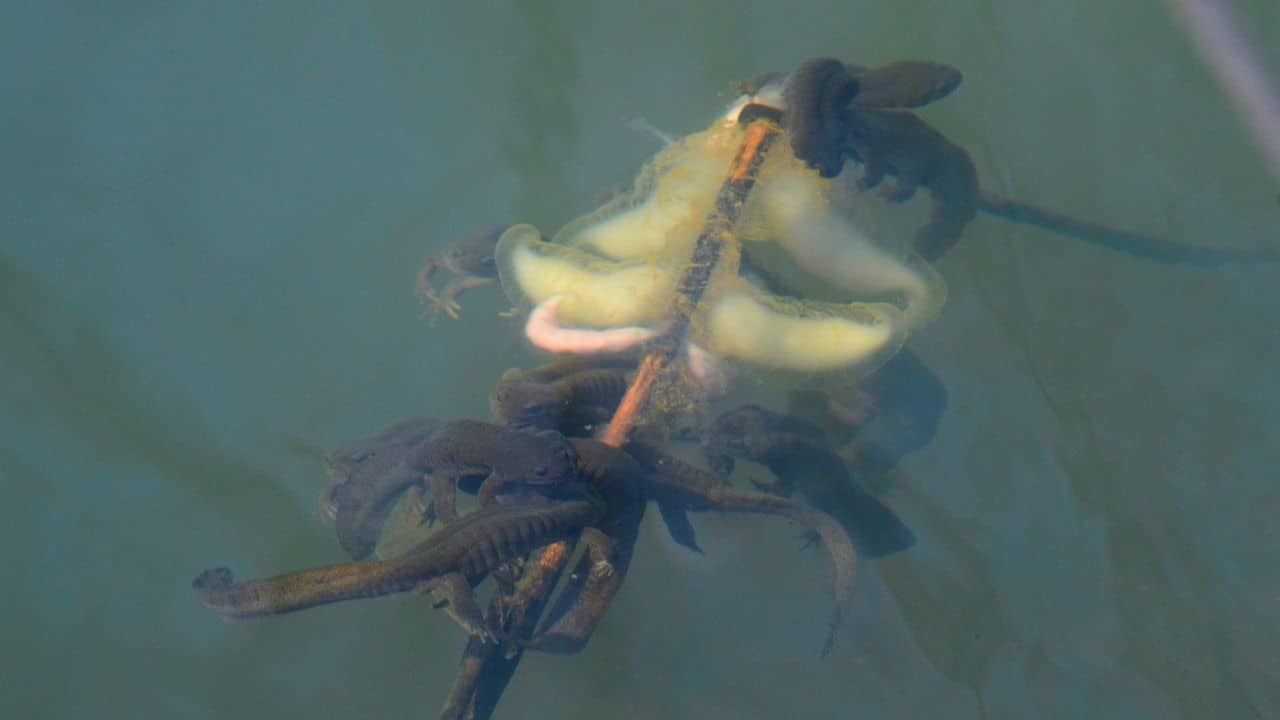 Salamanders are adorable, but they’re also a very common dinner for water snakes. Salamanders can swim and live on land, so it’s pretty standard for the two to run into one another.

Salamanders are fast, and snakes may have a more challenging time catching them, depending on where they’re hunting.

Water snakes are not easily deterred, however, and salamanders are animals that water snakes devour the most. 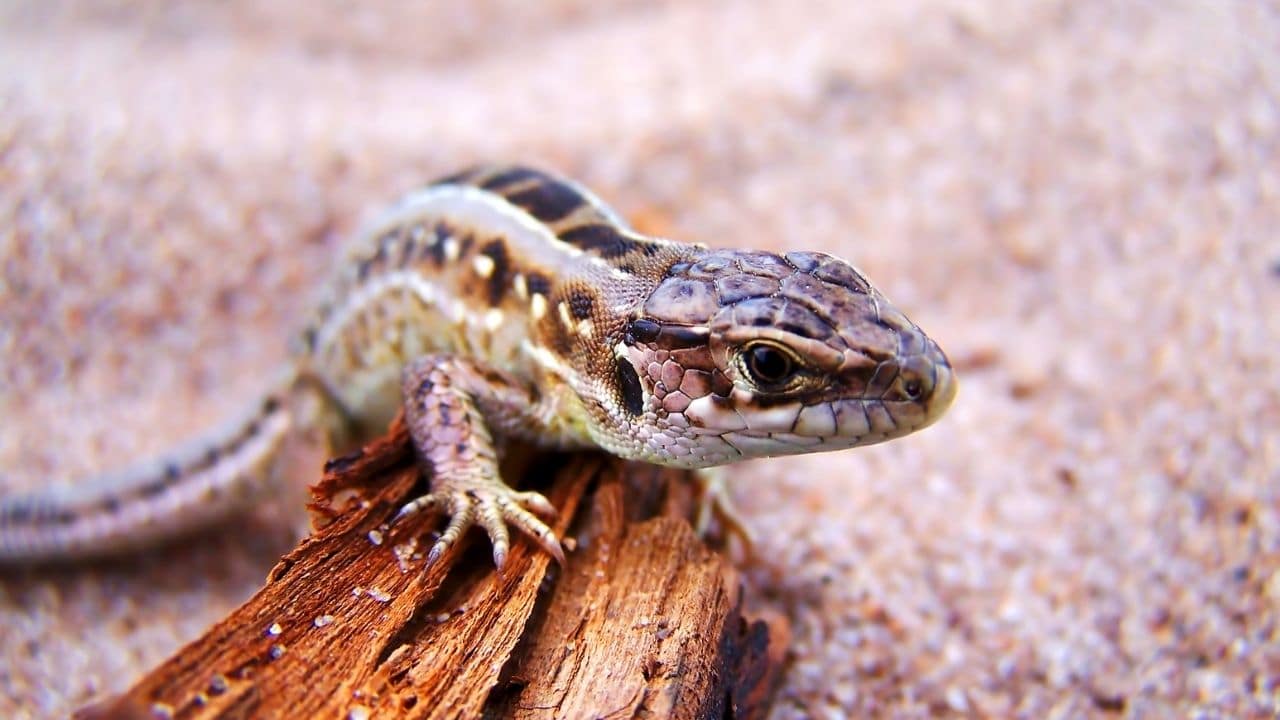 Every part of the world has different species of lizards. While it’s common to find them in warmer states and countries, much of the United States has water-dwelling lizards that call them home.

Water snakes love lizards of all kinds, and they make an easy-to-catch meal for water snakes experienced in hunting.

While water snakes don’t have a specific diet, mainly because they inhabit different areas around the globe, they do dine on similar things.

For example, though the species may differ, all water snakes love to make a meal out of fish, ranging from minnows to bullhead catfish!

Water snakes like to feed in or near the water, and they are very successful at catching their prey in both situations.

Lizards, toads, frogs, salamanders, and fish are on the short and broad list of what a water snake prefers to eat.

Abundant in the southern and eastern United States, humans frequently encounter water snakes in many states, including New York, Florida, Georgia, and Mississippi.

Water snakes are more than happy to set up shop near any water source, though they prefer rivers, marshes, and lakes.

Water snakes prefer quiet waters with a place to bask in the sun, making it easy for them to hunt and regulate their body temperature.

Sometimes they climb trees, but they don’t eat animals living in the trees. It’s rare, possibly unheard of, to see a water snake actively seeking out birds and other treetop animals.

The water source that they live adjacent to will hold the majority of their meals. After all, water snakes are incredibly skilled at hunting under the smooth surface of the water.

Water snakes, found in North America, are non-venomous snakes that live in or near the water. They are sometimes confused with Cottonmouth Vipers, or Water Moccasins, which can swim but don’t spend time in the water like water snakes do.

What do water snakes eat?

Primarily, water snakes eat fish, frogs, toads, and salamanders. They don’t mean humans any harm, so make sure you leave them alone if you come in contact with one. That rule applies to any snake.

Water snakes prefer to stick to the animals that live in the rivers and lakes they inhabit. They will eat animals living both on in water and on land.

Because they can easily sneak up on us and have earned themselves a bad reputation, water snakes are sometimes killed for no reason.

When we swim in an area where it’s likely to come in contact with one, it’s important to remember that they mean us no harm. Move aside and let the water snake carry on with hunting and his day.

How to Breed Snakes — AWE! So That's How it's Done!

[…] Snakes are unique and misunderstood. […]

How Fast are Snakes? I Know!

[…] Snakes have earned themselves a bad reputation over the years, whether from misconstrued reported news stories or personal fears and phobias that keep many people from getting to know them. […]