Dogs are supposed to be man’s best friend. But sometimes, our furry friends can do things that leave us scratching our heads in confusion – like killing their puppies.

While it’s certainly not something we like to think about, it happens occasionally.  But why do dogs kill their puppies?

Do they mean to hurt them, or is there a deeper reason behind their actions? When a dog kills a puppy, it’s not always out of malice or aggression.

In many cases, there may be a perfect explanation for their behavior. Let’s take a closer look at some of the potential reasons dogs might kill their puppies.

Why do dogs kill their puppies?

Not all puppies killed by their mothers are killed. In some cases, the mother dog may simply be trying to move her puppies to a new location, accidentally crushing them while doing so. Also, when a dog is growling at her puppies, she may just be telling them to back off or leave her alone.

Why Do Dogs Kill Their Puppies

There are various reasons why dogs might kill their puppies, which are listed below.

One of the most common reasons dogs kill their puppies is that they’re sick or diseased. 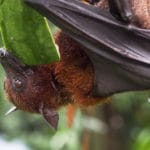 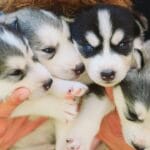 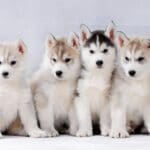 If a mother dog has an infection, she may instinctively kill her puppies to protect them from the illness.

Additionally, if a puppy is born with a deformity or disease, the mother dog may kill it to prevent the suffering of her offspring. 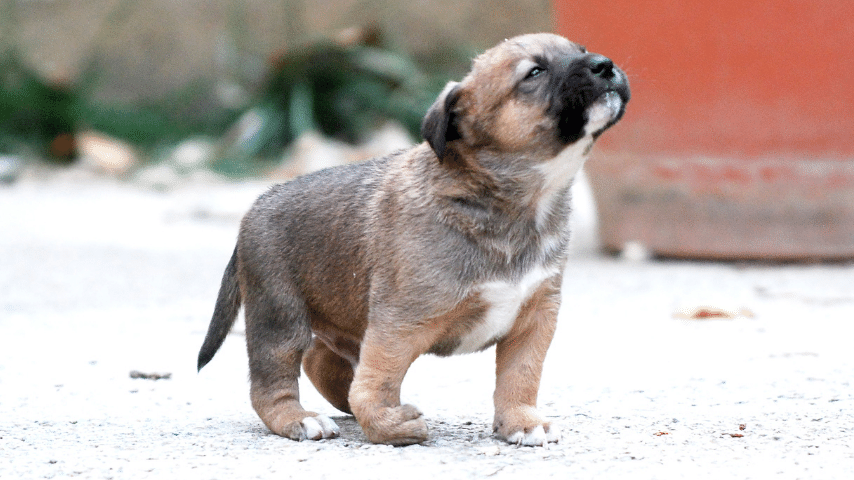 Puppy Is Born With Deformity, Mother Dog Kill It To Prevent The Suffering

In some cases, dogs simply lack the maternal instinct and cannot care for their puppies.

Prior neglect or abuse, lack of socialization, and genetics can be some of the reasons for canines losing their maternal instinct.

Without the proper maternal instincts, dogs might kill their puppies out of negligence or simply because they don’t know how to care for them. 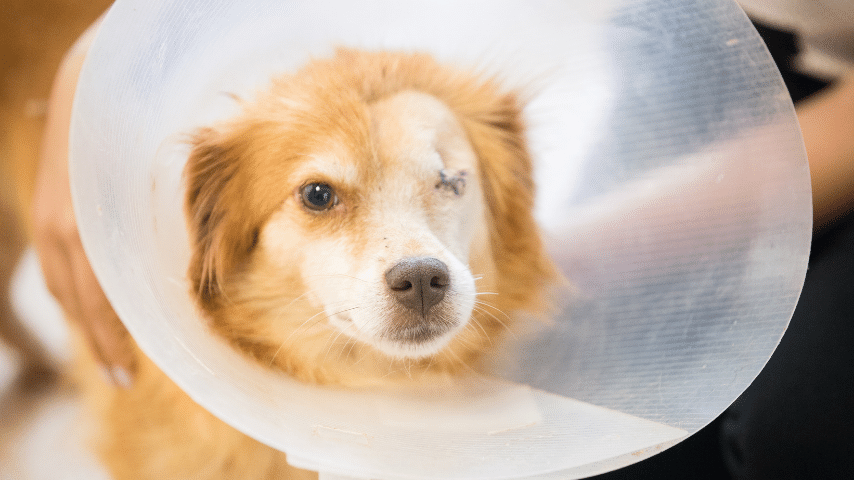 Dog that experience Neglect/Abuse May Kill Their Puppies

In some cases, dogs might kill their puppies out of fear or aggression.

This is often seen in dog bites, where the mother may feel threatened by her offspring and lash out in aggression.

Additionally, if a dog feels scared or intimidated by her puppies, she may kill them in an attempt to protect herself. 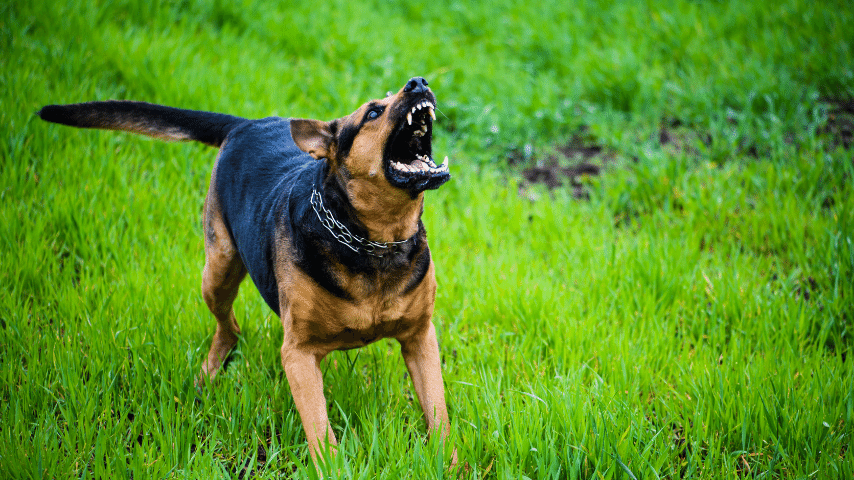 Dogs Can Possibly Kill Their Puppies Out Of Fear/Aggression

Dogs might kill their puppies while competing for resources. If a mother dog feels she doesn’t have enough food or water to care for her puppies,

she may kill them to prevent them from competing with her for those limited resources. Additionally, if there are multiple dogs in a household,

they may compete for resources, leading to the death of one or more puppies. 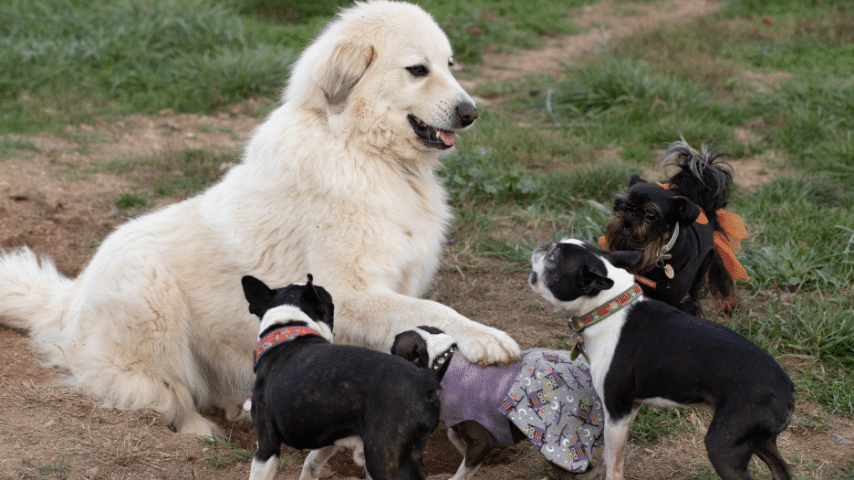 Multiple Dogs In A Household May Compete For Resources, Leading To Death Of Puppies

Male dogs also kill puppies if there is competition for resources, lack of socialization, and instinctual behavior.

In some cases, male dogs kill puppies while competing for food or water.

If a male dog hasn’t been properly socialized, he may be more likely to kill puppies out of fear or aggression.

However, some male dogs may kill puppies to mate with the mother dog.

It is usually seen that male dogs are more likely to kill puppies than female dogs because they lack proper maternal instincts.

But, some male dogs can be very protective of their litter.

So, if you’re wondering why dogs kill their puppies, it could be for various reasons.

How to Prevent Your Dog from Killing Its Puppies

If you’re concerned about your dog killing puppies, you can do a few things to prevent it, as per American Kennel Club.

First, ensure your dog’s vaccination status is up-to-date. Moreover, socialize your dog from an early age and provide him with plenty of positive reinforcement.

If you have multiple dogs in your house, make sure that they all get along well and provide them with enough food and water to go around.

However, if you think your dog is feeling threatened or aggressive, seek professional help from a veterinarian or animal behaviorist.

You must introduce your new puppy to your dog slowly and carefully. Supervise all interactions between your dog and the puppy until you’re sure they’re comfortable with each other. 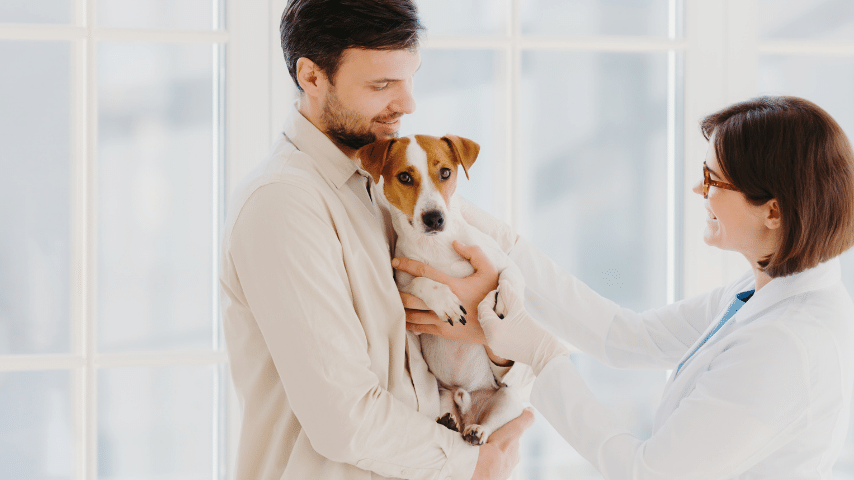 Frequently Asked Questions About Why do dogs kill their puppies?

Why do dogs reject their puppies?

The most common reason is that the bitch is not yet prepared to be a mother—her body is still immature, and she doesn’t have enough milk to feed her litter. This is often seen in very young bitches or first-time mothers.

Is it normal for a dog to bite her puppies?

The biting might signify that the dog is feeling overwhelmed and stressed by her litter. It could also be a sign of illness, so take your dog to the vet for a check-up if you’re concerned.

Will dogs kill their pups if you touch them?

No, the dog is not trying to protect her puppies from you. However, she might feel protective and territorial, which could lead to aggression if you try to touch her puppies without her permission.

So, why do dogs kill their puppies?  There are a variety of reasons, including competition for resources, lack of socialization,

and instinctual behavior. If you’re concerned about your dog killing puppies, take steps to prevent it by socializing your dog from an early age

and making sure he has enough food and water. Additionally, if you have multiple dogs in your household, introduce the puppy slowly and carefully to avoid any potential aggression.