Although they are not considered a dog breed, the most common dog types in the USA are pit bulls. They make up an estimated twenty percent of America’s doggy citizens.

This means that pit bulls are likely to breed with any other kind of dog, including bulldogs. These mixes tend to look like pit bulls, with only subtle differences, depending on what breed of bulldog a pit bull is crossed with.

Bullypits tend to look like pit bulls. The nose and legs may be shorter than a pit bull’s. Bullypits have sturdy, muscular bodies; glossy short-haired coats; semi-floppy or cropped ears; heads with slightly heart-shaped tops; and a mouth that appears to smile when open.

There are several bulldog breeds.

These include the three most commonly used in crosses with pit bulls or American Pit Bull Terriers: 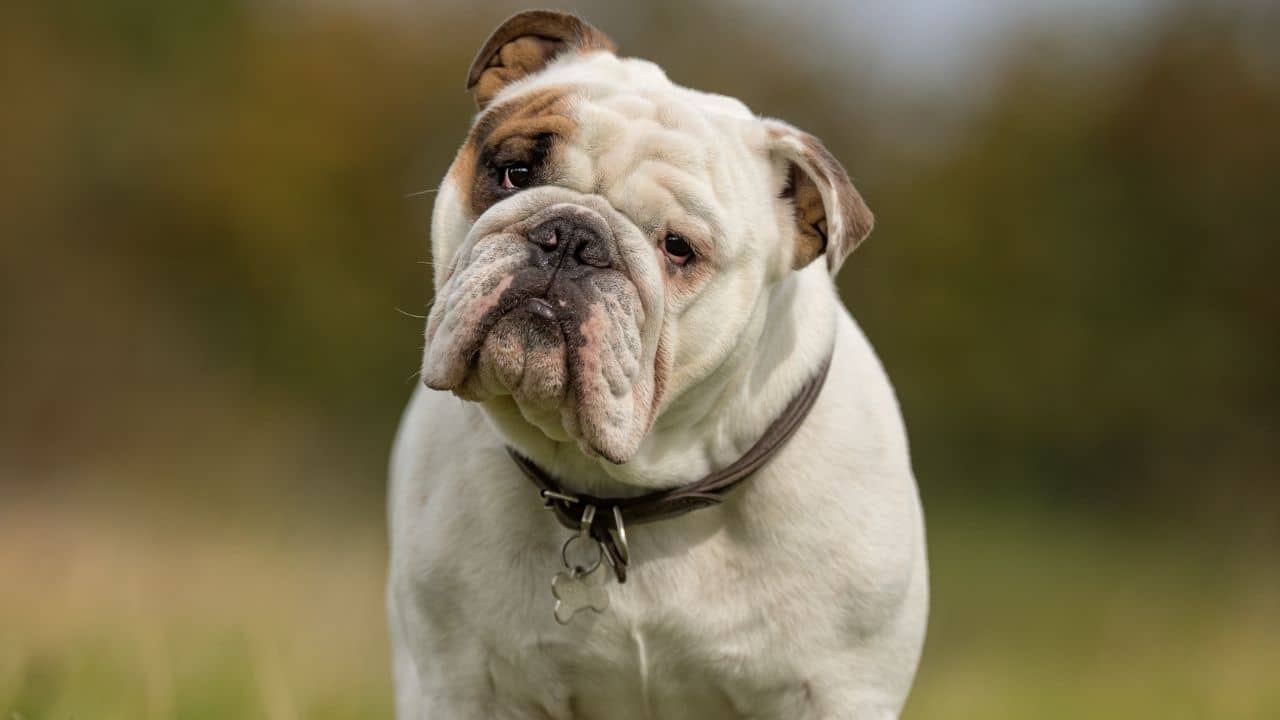 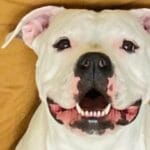 This is the most commonly found bulldog breed. In America, it is the fifth most popular purebred dog.

It has an extremely pushed-in nose, lots of facial wrinkles, and looks a bit like a loaf of bread on short legs. Most of them are red and white.

Crosses with pit bulls are called a number of names, including Bullypit.

This breed is nearly identical to a large pit bull in appearance. It’s mostly white, but can come in other colors, like fawn or brindle. 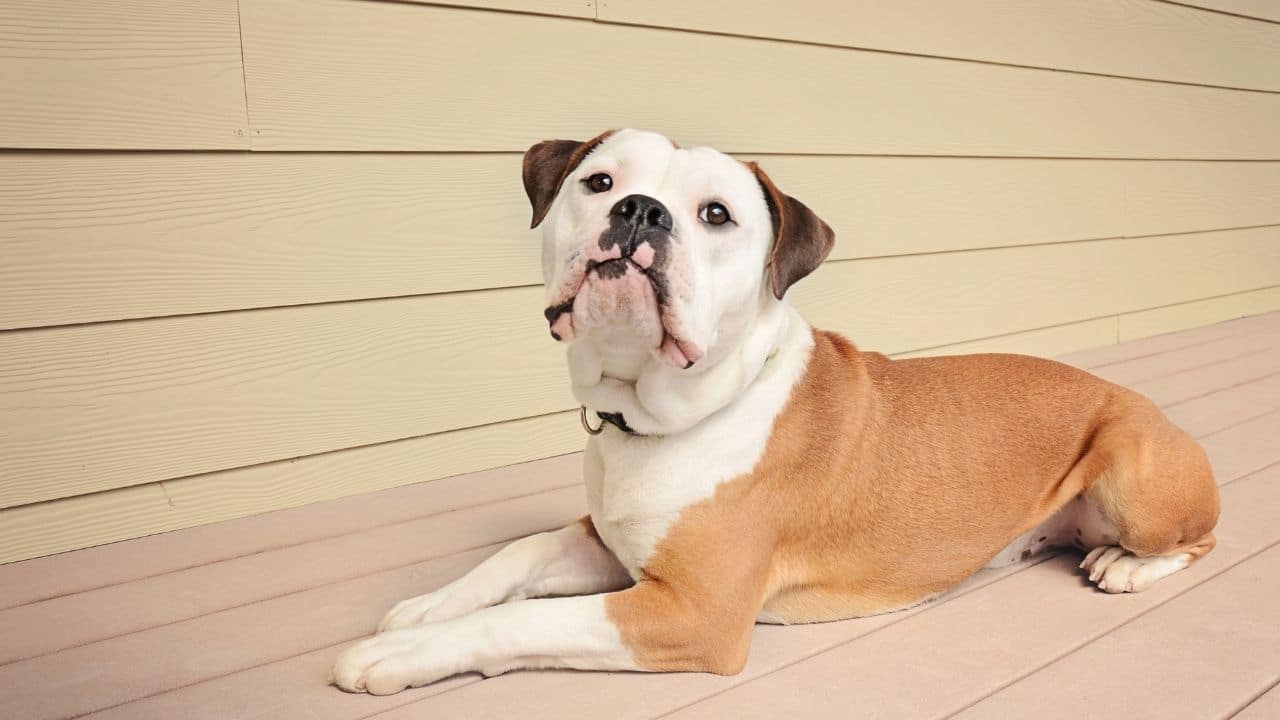 This looks like an elongated English Bulldog. As the name suggests, it resembles the bulldogs in paintings of the dog centuries ago.

So, why does this matter? Depending on what bulldog has been crossed with a pit bull, this can impact the mixed dog’s size, color, leg length, muzzle length, and how many facial wrinkles it has.

Each dog is different. Even dogs in the same litter can vary greatly in size, color, and conformation.

Because Bullypits are not a recognized breed, they do not have as many predictable physical characteristics as purebred dogs do. However, most pit bull mixes tend to look like variations on the pit bull theme.

Jacque Lynne Shultz, the Director of Special Projects for the ASPCA, gives guidelines for shelter workers and potential adopters of dogs about how to recognize a pit bull mix like a Bullypit.

If you are thinking of adopting a pit bull mix with cropped ears and do not know the dog’s past history, take it for granted that the dog was somehow mixed up with a dogfighting ring.

Dogs bred for fighting had their ears cropped so another dog couldn’t grab hold of them. It also made the dogs look tougher.

About Recognized Breeds and Pure Breeds

Mixed breed dogs are generally not recognized by dog breed registries. The APBT and American Bulldog cross is a recognized breed only by registries devoted to mixed breeds, such as the Designer Dog Registry and the American Canine Hybrid Club.

America’s most popular dog breed registry, the American Kennel Club, frowns on pit bulls or pit bull crosses because they do not want to be associated with dogfighting.

In order to show dogs, each dog is compared to how close it comes to matching the breed standard. The dog closest to the standard wins.

Since mixed breeds lack breed standards, they cannot be shown in dog shows.

Even if they can’t win trophies in the show ring, mixed breeds like Bullypits make great pets, as long as they are trained well. They also make good watchdogs.

Bullypits can do everything from being large lap dogs, to watchdogs, to being therapy dogs.

Does a Pit Bull Bulldog Mix Look Like a Pit Bull?

Pitbull crosses tend to look like pit bulls, even if one of the parents is from a breed that looks very little like a pit bull, such as a Chihuahua. All dogs tend to have semi-floppy ears, semi-floppy ears, a square jaw and a muscular build.

How Do I Identify My Pit Bull Mix?

According to the ASPCA, pit bull mixes have short, shiny coats, broad shoulders, a blocky build, and appear to smile when their mouths are open. Identifying what breeds of dog are in a pit bull mix is difficult, but those with an English bulldog for a parent tend to be smaller, with a short, wrinkly nose.

Is There Any Indication If My Pit Bull Bulldog Mix Has Locking Jaws?

Generally, all mixes are medium-sized dogs with lots of muscle. They have short hair and a variety of coat colors.

[…] show that pit bulls are the kind of dog most responsible for dog bites in America. This has made them banned in many […]