Some people wonder if sharks are tetrapods or not. Let’s look at it more closely at what tetrapods are to figure this out.

Sharks are not tetrapods. Sharks belong to the class of Chondrichthyes. Tetrapods are four-limbed animals that make up the superclass Tetrapoda. This includes extinct amphibians, reptiles, and mammals. Tetrapods evolved from the Tetrapodomorpha. Then, they evolved into the sarcopterygian fish. This all occurred approximately 390 million years ago during the Devonian period. 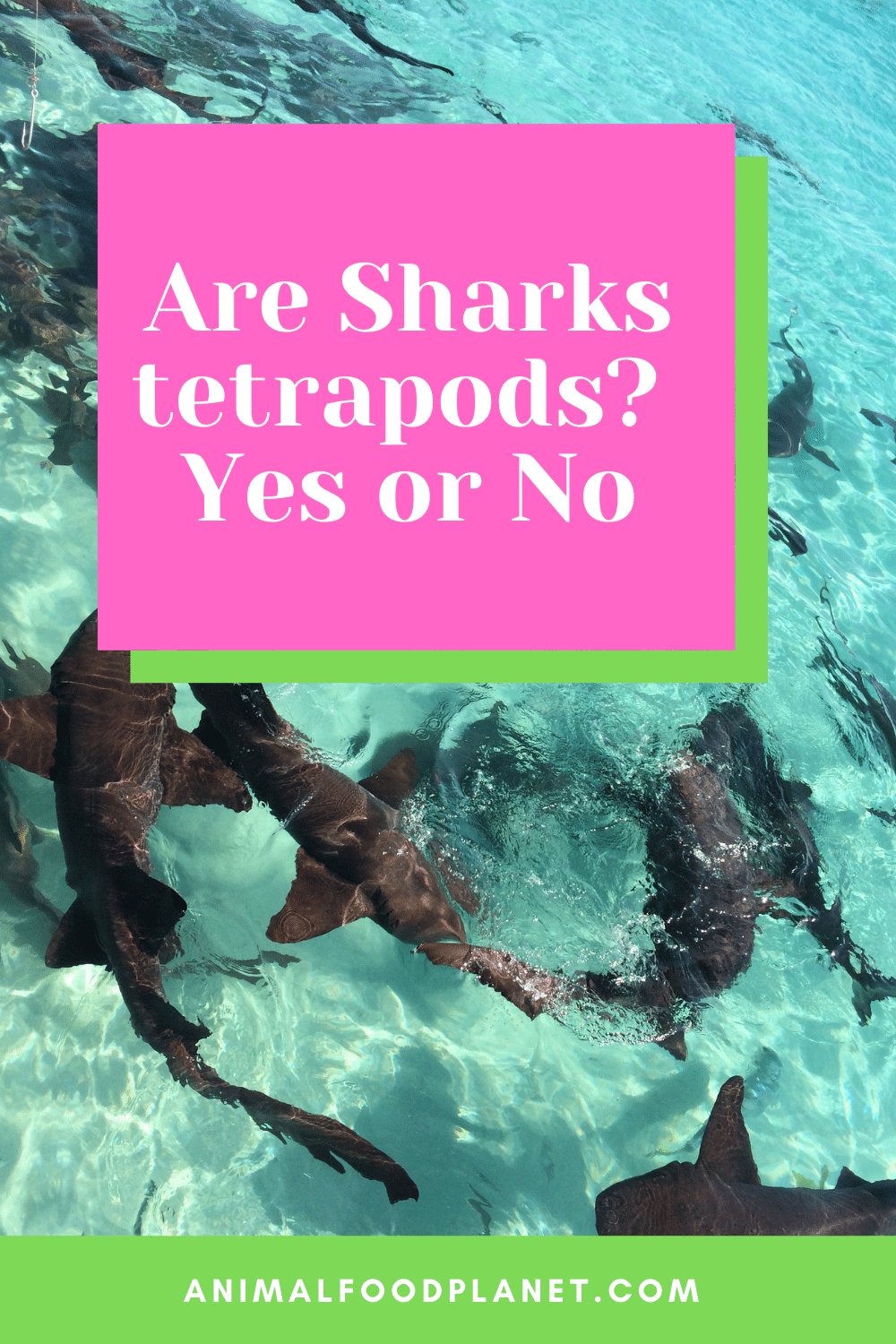 Are Sharks tetrapods Yes or No

The tetrapod form ranged between lobe-finned and four-legged. The first crown tetrapods appeared about 350 million years ago. This occurred during the early Carboniferous period.
Scientists are still uncertain about how the aquatic ancestors of the tetrapods colonized the land.
They are also uncertain about how this animal transitioned from being able to move on land to navigating in water. It is considered a profound evolutionary unknown.

At first, the tetrapods were mainly aquatic. More modern amphibians that have evolved are typically semiaquatic.

They begin their lives in the same way that tadpoles do. The later stages are partly aquatic and partly terrestrial.

Today, most tetrapods are amniotes. The main difference between amniotes and amphibians is the amnion. This is what allows the eggs to keep their aqueous on land.

They are not obligated in any way to stay in the water. Some amniotes transitioned to internal fertilization later on. 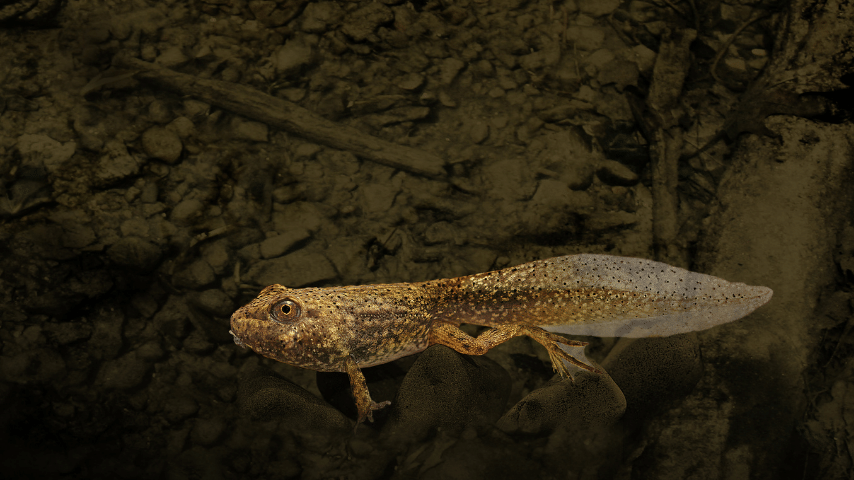 Sharks have starred in a lot of hit blockbuster movies. Often, they are portrayed as blood-seeking villains.
However, a more realistic perspective of the sharks is that they are more complicated and fascinating. They are just improperly portrayed in pop culture.
Scientists speculate that sharks have been around for over 400 million years. They base this speculation on fossilized scales and teeth. And this happens to be before the time of the dinosaurs. These ocean predators have evolved into about 500 species. The differences in the species include color, size, behavior, and diet. 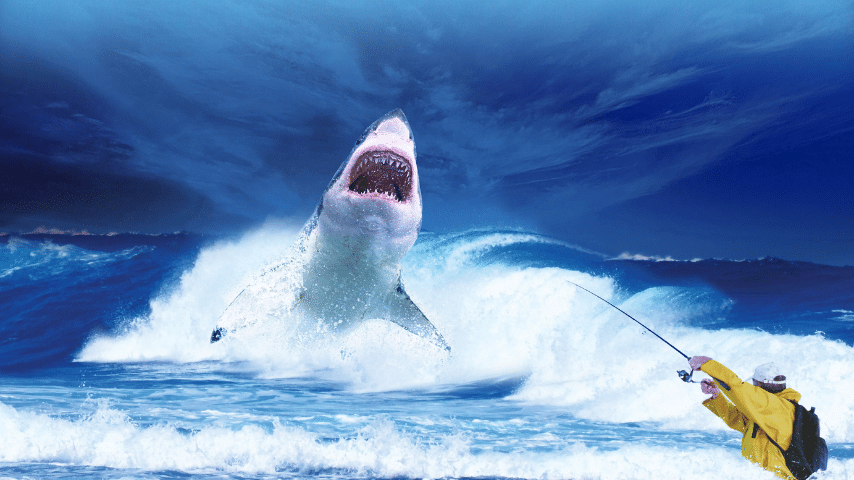 Sharks fall into a subclass of fish known as Elasmobranchii. Instead of bone, the species in this subclass have skeletons comprised of cartilage.
They also have five to seven girls on each side of the head. Most other fish only have one gill. The gill’s function is to filter oxygen from the ocean’s water.
Whale sharks are indeed the greatest fish on the planet. These magnificent creatures can reach heights of up to 55 ft. The dwarf lantern shock only reaches about 8 in length.

Without a doubt, sharks are formidable predators. Multiple rows of teeth fall out and regrow in their mouths regularly.

The teeth are big and sharp as a razor. The teeth are shaped in a triangular fashion. When you get bitten by a shark, it is like being stabbed with a spear. 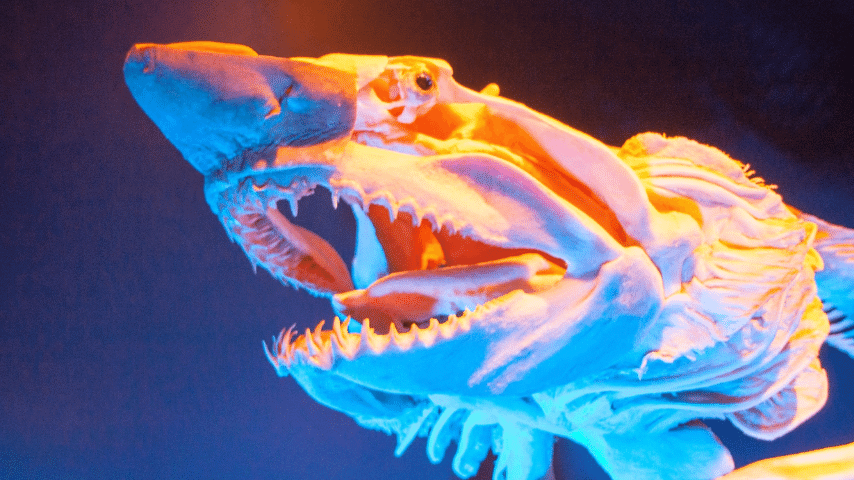 Sharks and Their Behavior

Sharks can be found in both surface and subsurface waters all around the world. Some are alone, while others hang out in groups.

Many of them migrate long distances to breed and feed. For example, lemon sharks are known to socialize together.

Researchers are continuously attempting to determine the lifespan of sharks. They have only studied the ages of a few shark species to date. Some shark species are still unknown.

A notable shark is the Greenland shark. This was a long-lived vertebra at 272 years. Most sharks eat tinier fish. But, some larger sharks specifically prey on seals and sea lions.

Humans aren’t on the menu for the shark. Although shark attacks have increased over the years, it is still quite rare to occur.

There is only a one in 11.5 million chance of being bitten by a shark while you are in the water.

A shark may bite a human for a variety of reasons. The shark may confuse a human being with being prey.

They may also bite people to defend themselves from a perceived threat or just bite out of pure curiosity. A shark attack is extremely uncommon. 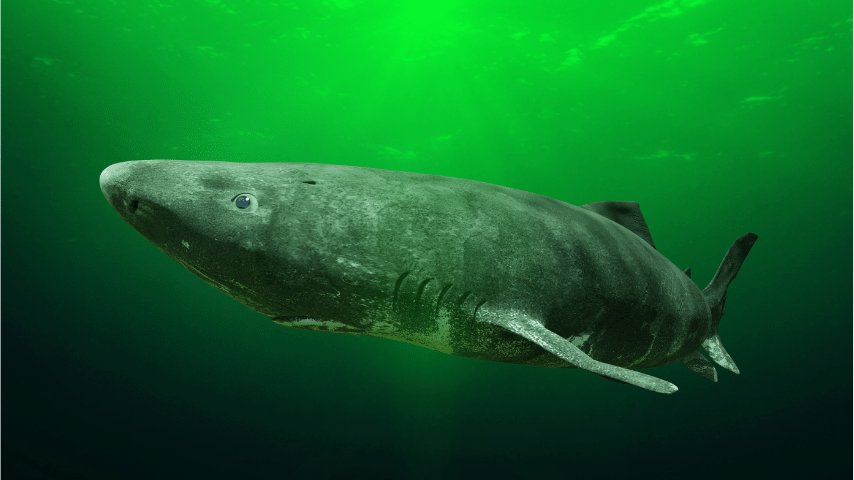 The Population of Sharks

Sharks are not a threat to people. It is quite the opposite. Human beings are a threat to sharks. Humans are responsible for a big decline in shock populations.

Every year, over 100 million sharks are exterminated. Sharks are endangered by overfishing. Sharks are hunted down to supply an expensive Chinese dish.

This dish is known as shark fin soup. Many fisheries allow this to occur. 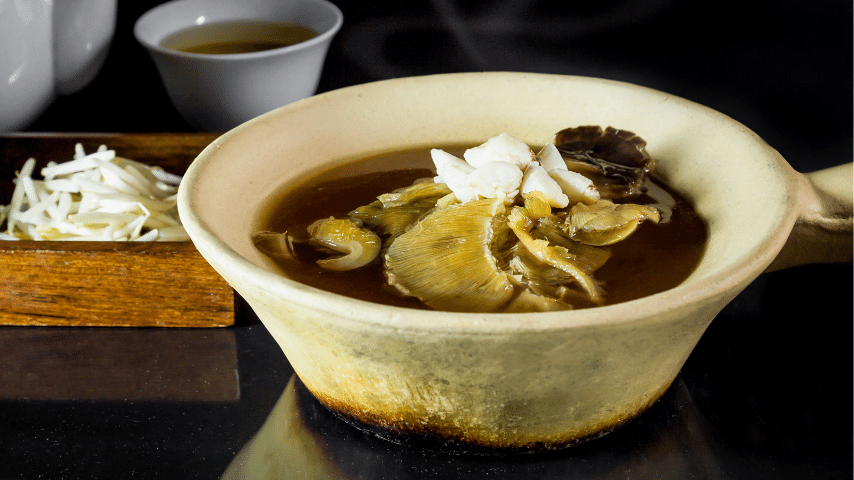 Some anglers may chop a live shark’s fins off and put it back into the ocean to die horribly. This is called shark finning. 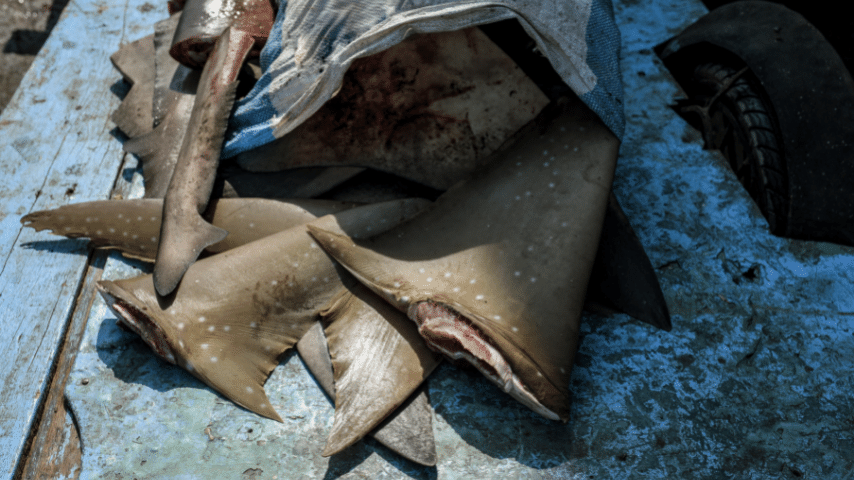 These two factors destroy the coral reefs and mangroves that sharks use for breeding. These are also used for protecting the young pups.

A decline in the shark population is bad news for the ocean’s health. Sharks are top predators in the ocean and are very important for ensuring a balanced food chain. 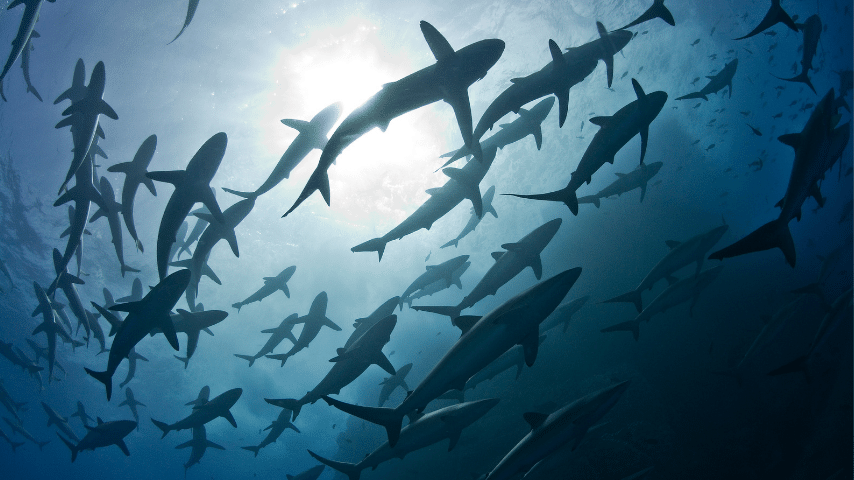 Decline In The Shark Population

What is the life expectancy for sharks?

Many sharks will live to 30 years. There are two exceptions to this. The whale shark has a 100-year life span. Greenland sharks have a lifespan of 400 years.

What are mermaid purses?

How do sharks hear?

There is a small opening on each side of the shark’s head. This opening leads to the inner ear. Sharks happen to have very good hearing.
Their hearing is geared to a smaller frequency range than people. And they can hear other fish struggling from many miles away.

Conclusion About Are Sharks Tetrapods

Sharks are not tetrapods. They are in a class of their own. Blockbuster movies, such as ‘Jaws”, have given sharks a bad rap. Sharks are not out to kill human beings.
Sharks are a vital part of the ocean’s biodiversity and food chain, which must be understood. Without sharks, many other smaller fish populations would just die off.
The preservation of the shark population is the people’s responsibility.