Urban legends come about in the most unusual forms. The Huntsman Spider Legend came into being through the meme culture.

Meme culture made this formidable spider become known as The Clockspider and is as accurate as anything in this crazy world.

The Clockspider is real. Out of this discovered spider was born the Huntsman Spider Legend. This legend was born in the meme culture. 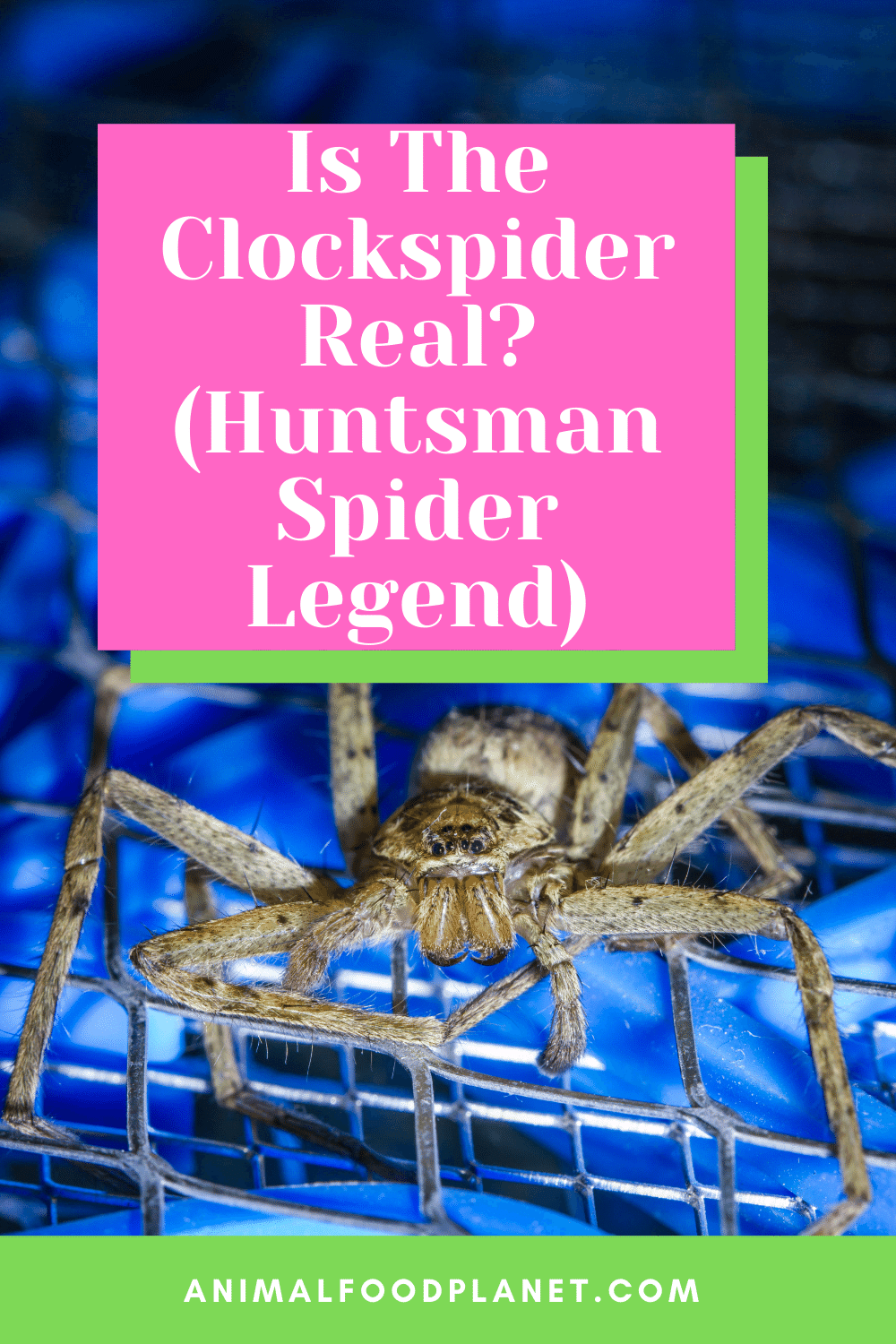 What is An Urban Legend?

This legend is formed through folklore stories and frequently passes from person to person in the following ways.

Sometimes these stories can be mysterious – troubling – terrifying – entertaining – and humorous. Sometimes these legends confirm the truth of folklore.

Sometimes these legends are nothing but concocted imagination from someone’s mind. Expect small and insignificant changes to the story as details are passed from person to person. 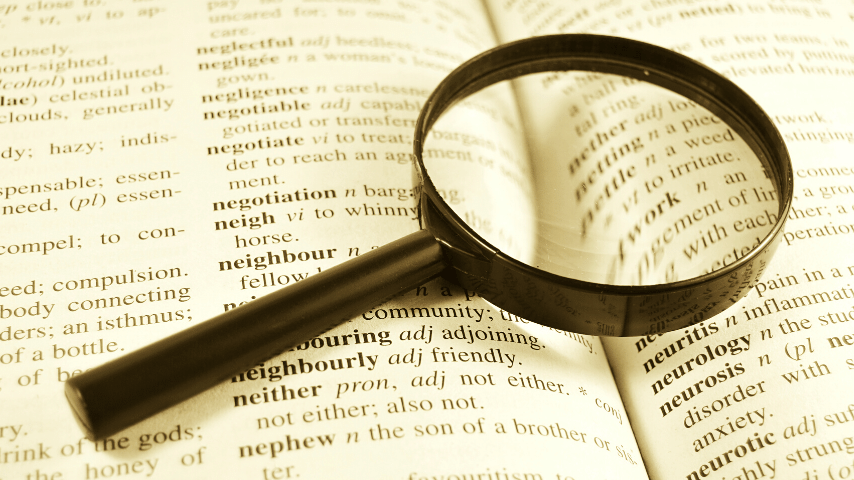 What is The Clockspider? (Huntsman Spider Legend)

This legend of the creepy-crawly spider could send shivers down your body. This is because of the aversion many people have to spiders in general.

One could always pretend that the legend is just a legend without an ounce of truth attached to it.

Imagine that you find a massive spider lurking behind your colossal wall clock. As this story goes – someone found a spider in a relative’s house behind their large wall clock.

This spider was as giant as the massive clock itself. This person saw the spider legs peeking out from under the clock.

This relative had a lime who took battle with the spider. The spider lost its ninth leg during its struggle. Losing a leg in this fight made this spider a god.

We only know for sure that the picture taken of this spider is identified as authentic if the image is correct. It is unsure if this legend is true or not.

There is no doubt about the picture showing the infamous Huntsman Spider.

Was this the actual spider found lurking behind this wall clock? No one knows for sure.

Research into this spider identifies this spider as a relative of the Sparassidae family of spiders. These spiders have eight eyes facing forward.

(Two eyes in four rows) This particular species of spider grow to a massive size. 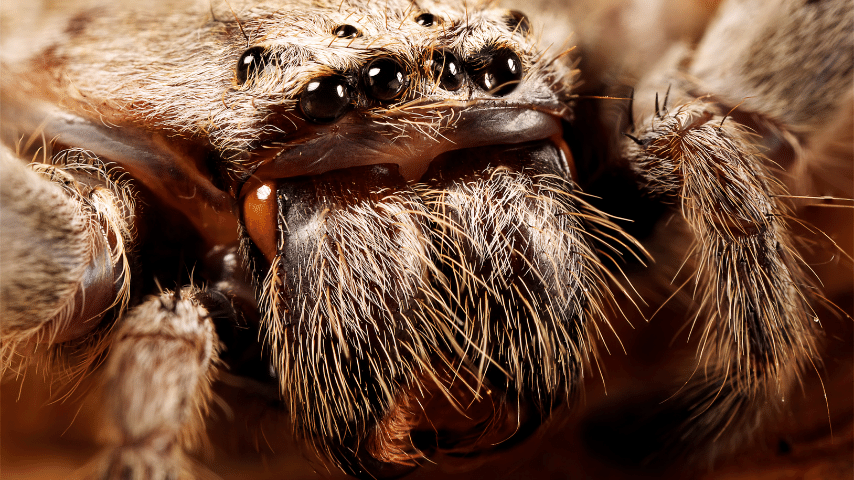 People consider the Huntsman Clockspider dangerous because of its massive size and creepy appearance. This spider can run fast.

Sometimes people who come across these Huntsman spiders believe them to be a tarantula. The difference is that its legs extend forward like a crab’s leg.

It did not take long before someone quickly added a new name to this spider – The Giant Crab Spider. Its upper body is gray with various brown tones.

The underside of this spider is said to be black and white. This spider has excellent vision which is understandable since it has eight eyes.

Their vision allows them time to scamper away from intruders and hide. It is reported that these spiders live in difficult-to-spot places. 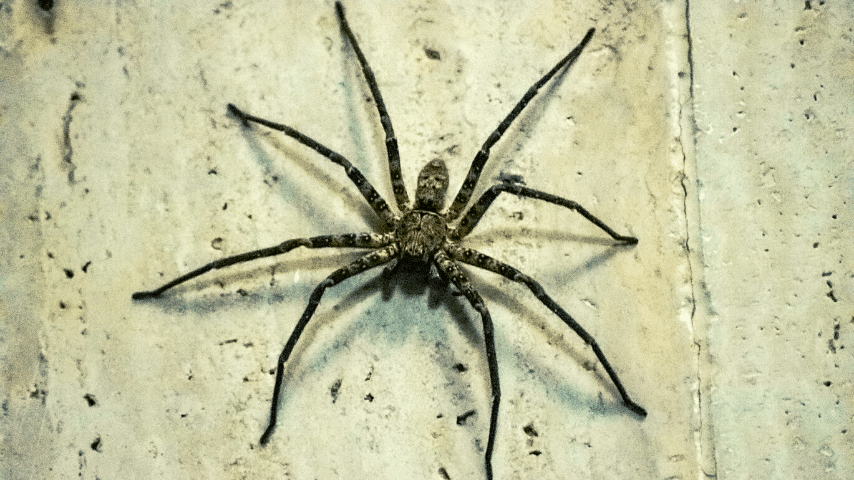 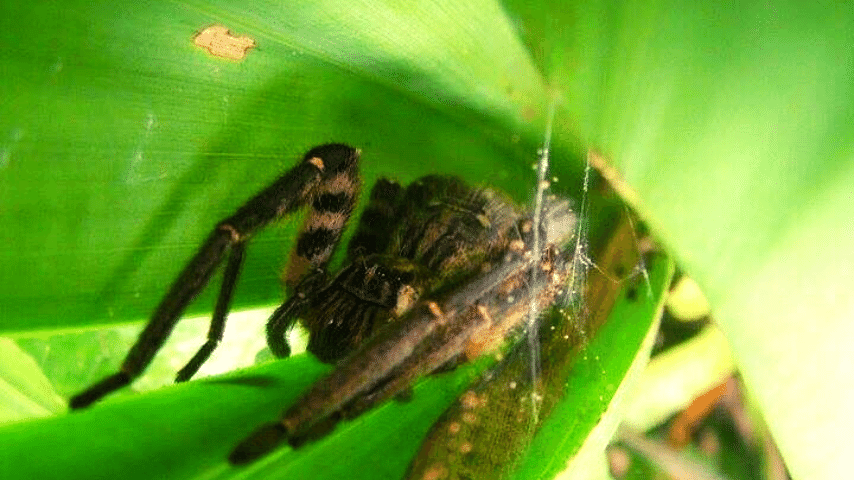 Huntsman Spider Does Not Weave Webs Or Build Nests

Spiders do not scare some people. They use their hands to catch these spiders. These spiders look dangerous. They are not dangerous to humans.

They are likely to bite your hand or arm if you catch them in your hands. These spiders will not kill humans.

They will give a painful bite and some unwanted side effects. It is best to take this spider outside if found in the house or garage.

Cover the spider with a small box or jar. Place a piece of cardboard between the container and the surface. Carry the spider to the outside and let it go.

The Huntsman Spider’s venom can cause some nasty side effects to humans if they get a bite.

This spider does not have a fatal bite on humans. It is rare for this spider to bite a human. This spider tends to run from people to avoid human contact.

The female Huntsman Spiders are more aggressive than the males. The female becomes aggressive when she is carrying eggs. Her aggressiveness is in the protection of her eggs. 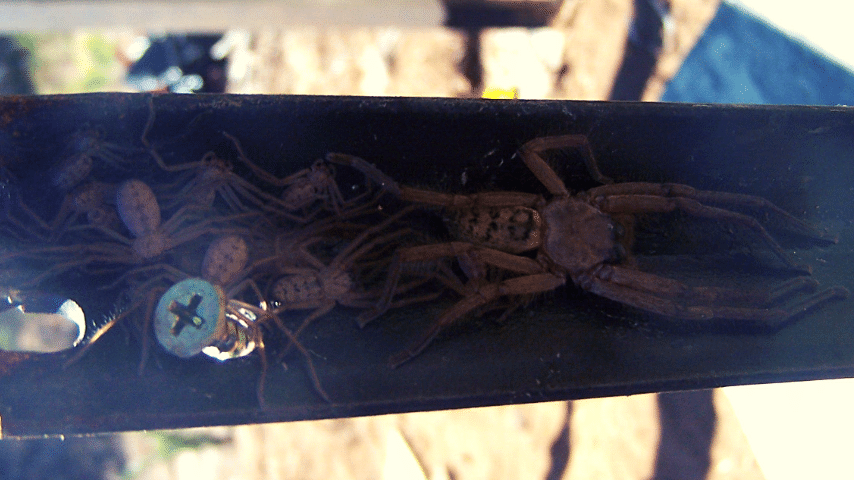 Little was ever mentioned about the Huntsman Clockspider until someone circulated this legend. This spider species quickly became well-known.

The Huntsman Clockspider even had a big part in the Spiderman movie. The Huntsman Spider took a bite out of Peter Parker, turning him into a forever Superhero.

It is recommended by those in the know that when you hear about The Clockspider – the Huntsman Spider Legend – you can spread light on the truth vs. The myth.

Where do Huntsman Spiders live?

What kind of webs does the Huntsman Clock Spider weave?

This spider species do not weave webs or build nests.

What is the Huntsman Spider known for?

These spiders eat cockroaches – crickets – silverfish – moths. This spider is known for its excellence in pest control.

The Huntsman Clock Spider in Conclusion

One thing is for sure is the spider’s identity taken in this photo. The Clockspider – The Huntsman Spider is real. The legend is debatable.