All primates, including monkeys, apes, and humans, have excellent color vision. This has led to monkeys using color, including colorful bottoms, in order to communicate non-verbally to other monkeys.

What Monkey Has a Red Butt? 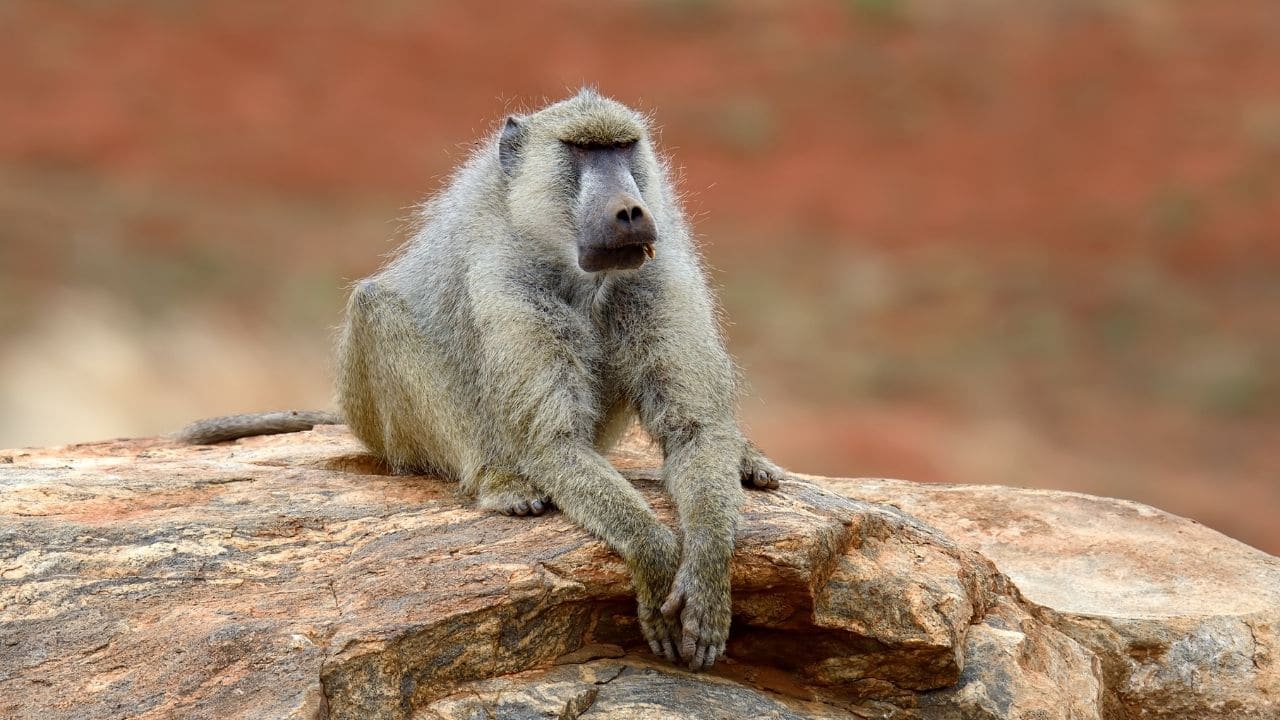 There are five species of baboons living in Africa and Arabia. They are the hamadryas, the olive, the yellow, the Chacma, and the Guinea.

All of them have red or dark pink bottoms. Females produce the most spectacular red bottoms when they are in season.

Not only do the butts get bright red, but they become hugely swollen.

Although swollen red butts were thought to be the ultimate aphrodisiac for baboon males, a 2015 study has shown that it takes more than a red booty to get a male baboon’s attention.

Male baboons pay close attention to the health of all of the females in their troop. They know and remember when a particular female was last pregnant.

Males prefer to wait until a female has gone through more than one cycle before mating. Males also did not like females who were still nursing.

It was once thought that the bigger a bottom the female baboon had, the healthier, more desirable, and more fertile she was.

This study also shows females with bigger butts did not attract more mates. They also did not have a better chance of keeping a baby alive to adulthood. 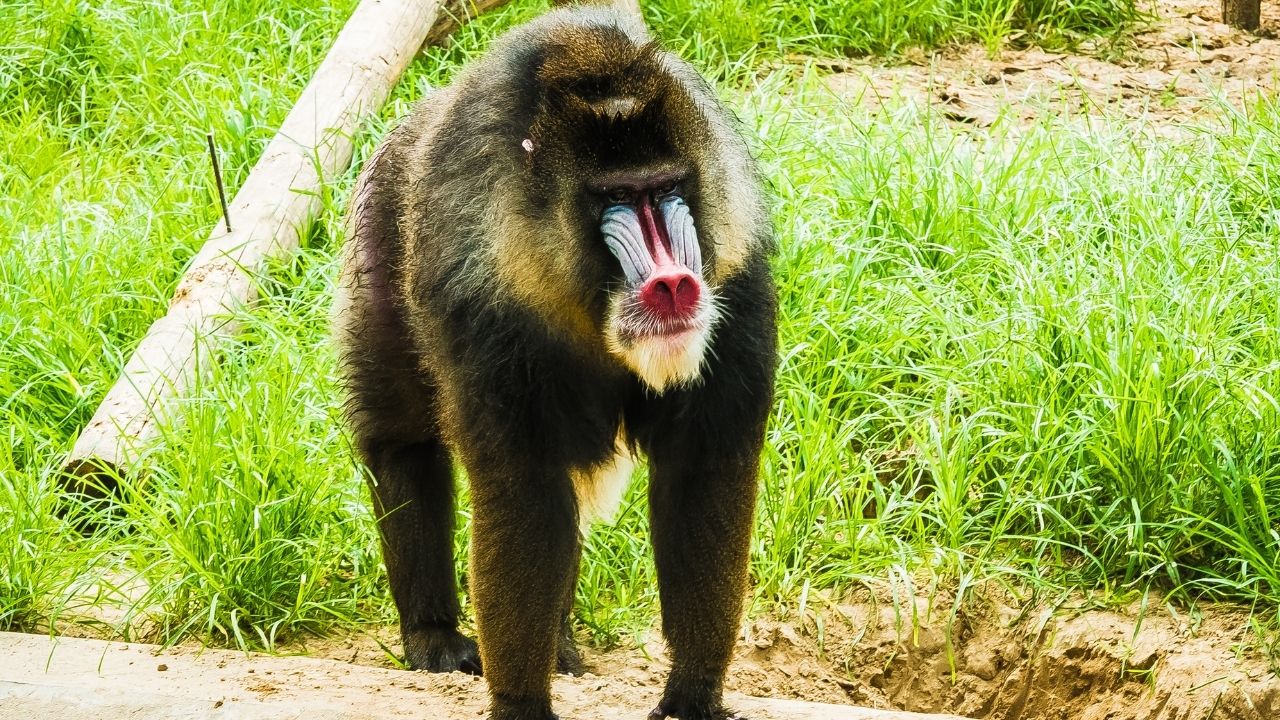 Mandrils were once thought to be a kind of baboon since they share many physical features. However, they only have a stub of a tail.

Now, they are considered a separate species from baboons. They, too, like baboons, live in Africa.

Females also have swellings of the buttocks when they are ready to mate, but their behinds pale in comparison to the buttocks of the dominant male.

Dominant males have spectacular technicolored butts. They are blue, red, pink and yellow. Some will even get shades of light purple.

Their faces are also more colorful, with a bright red stripe going up a bright blue or white face. Sometimes faces will also have splashes of yellow or light purple.

All the other males in the troop are far less colorful.

Why is this so? When a male wins a fight to become the leader of the troop, his testosterone levels rise. It’s this rise in testosterone that causes the drastic color changes.

The highest-ranking male always has the highest testosterone levels in the troop. Females find these colorful males irresistible. 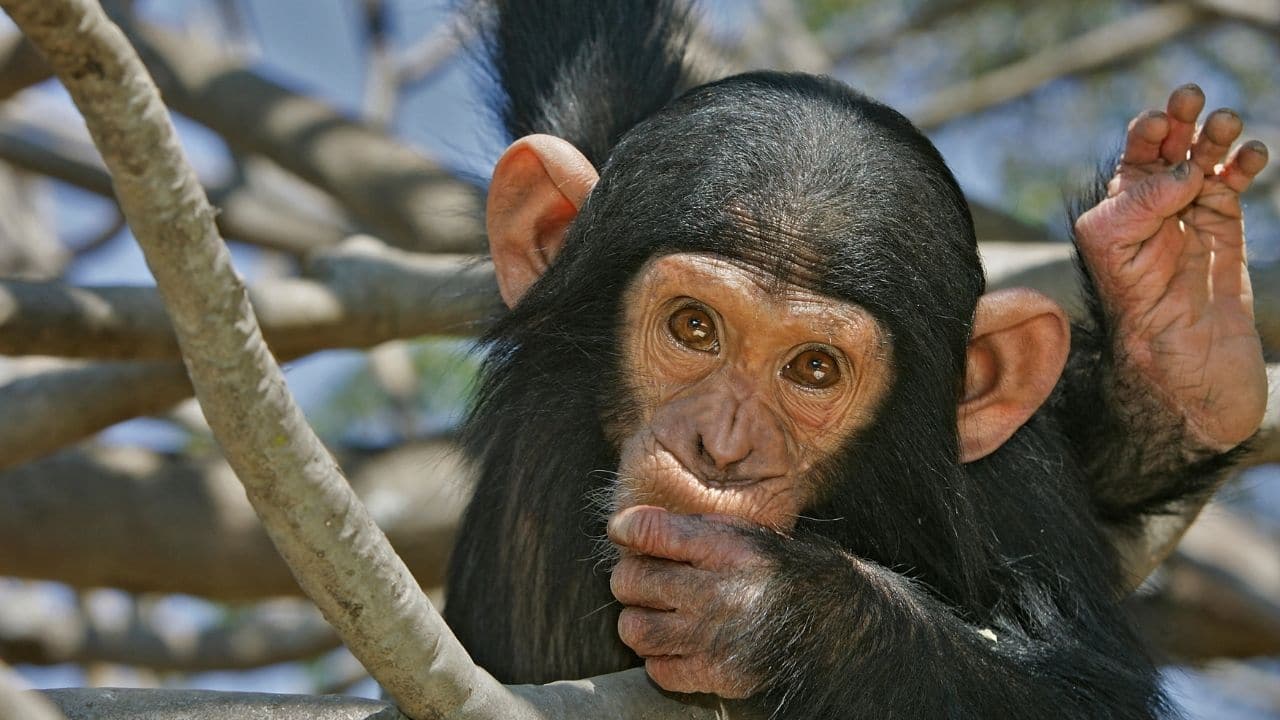 There are two species of chimps, the regular and the bonobo. Both live in Africa.

Chimpanzees or chimps are technically apes and not monkeys since they lack tails, but they are still primates with red or bright pink bottoms.

Like many female monkeys, female chimp behinds get red and swollen when they are fertile and advertising for a mate. The red butts let males quickly know that they are ready for action.

A 2016 study has also discovered that both male and female chimpanzees recognize other chimps by their butts in the same way that humans recognize individuals by their faces.

Butts are quite prominent in a chimpanzee’s world. It’s thought that our ancestors also recognized others from their butts, but lost this when we began walking upright.

Chimpanzees also recognize faces, but they also remember butts. Butts not only signal if a female is ready for mating, but also let a chimp know if this is a relative, friend, enemy, and how healthy they are.

The size and shape of buttock swellings differ greatly from one chimp to another. 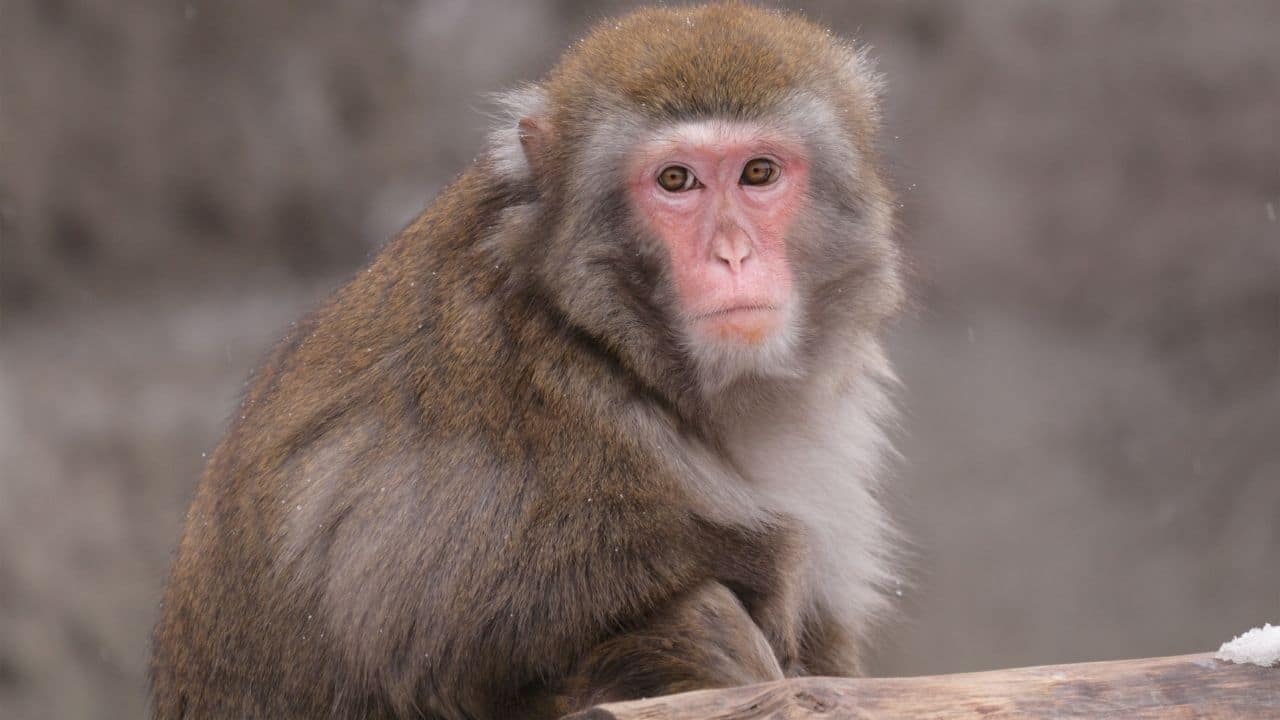 23 species make up the group of monkeys known as the macaques (pronounced ma KAKS). They are the second most successful primates in the world, with humans being the first.

They are found from Japan to Africa. They’re adaptable, highly intelligent, cute, very social – and both males and females have red or bright pink faces and butts.

The Japanese macaque, aka the snow monkey, has a colorful folk tale from Okinawa about their red behinds. A rich man refused to help a poor traveler the night before New Year’s.

The traveler turned out to be a god. In revenge, the god turned the rich man into a macaque.

He moved a poor couple into the rich man’s home. The macaque would sit on a stone screaming obscenities at the poor couple all day long.

The god suddenly turned the stone red-hot, burning the macaque’s behind. It’s been red and hairless ever since. 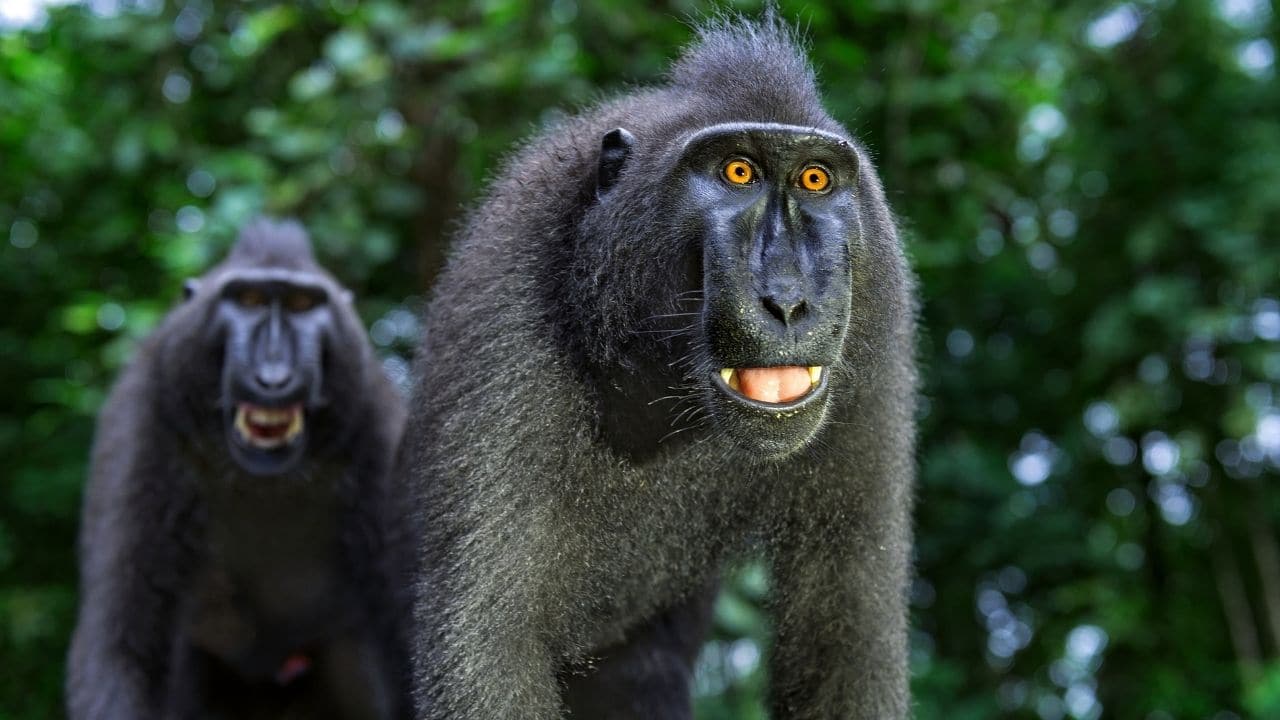 Arguably, the most impressive and reddest butts in the primate world belong to the Celebes crested macaque. These are black monkeys with brown eyes and tiny stubs for tails.

They are a threatened species found only on the island of Sulawesi (once called Celebes) in Indonesia. When in season, the female’s buttocks turn a fire-engine red and swell to enormous proportions.

Male and female Celebes crested macaques mate with multiple partners. This helps ensure that all male members of a troop protect the young since any of them could be the father of the babies.

Frequently Asked Questions About What Monkey Has a Red Butt

Why Do Monkeys Have Red Butts?

Bright red, swollen buttocks in female monkeys and chimpanzees let males know that they are ready to mate. Mandril males have multi-colored bottoms to show that they are the highest-ranking male in the troop.

What Monkey Has a Blue Butt?

High-ranking mandril males have multicolored butts that are mainly blue. The males of the Lesula, a very rare species of monkey only discovered in 2012, have bright blue behinds. It is not known why the Lesula males have such colorful bottoms.

Why is It that Baboons have Hairless Bottoms?

Monkeys, like baboons, spend a long time sitting. Other monkey species prefer to squat. Baboons evolved thick, hairless callouses, called ischial calluses, on their behinds that do not have nerve endings. These big behinds make good cushions to sit on.

Red or bright pink bottoms serve several purposes for monkeys. They show when females are ready to mate, social ranking in the group, and for chimpanzees, butts help identify individuals.