Corn snakes are popular pets. My nephew came to stay over a few weeks ago, and he brought his semi-mature corn snake with him while he visited.

I was somewhat mesmerized by the friendly corn snake as it lazed about in the portable terrarium where he lived.

When it came to mealtime, I was somewhat puzzled as to what to feed this pretty snake. Did it eat corn on the cob or corn dogs?

Why was it called a corn snake if it didn’t eat yummy corn cobs?

Luckily, my cheeky 10-year-old nephew was well-informed, and he quickly schooled me as to what corn snakes eat, and I was quite amazed by how technical it all was.

This is how you feed your corn snake correctly:

What Do Corn Snakes Eat?

Corn snakes mostly eat mice or small rats. Quails are also a potential meal to them, as are small chicks and eggs. Young corn snakes are also known to consume lizards and frogs. Small corn snakes will most easily devour a mini-sized pinkie or baby mouse. Larger corn snakes can eat a fully grown rat.

A Balanced Diet for a Corn Snake

My clever nephew had forgotten to bring a frozen pinkie for his pet corn snake to eat, so we had to go to the pet store to find some appropriate meal replacements for his corn snake.

Caring for a corn snake isn’t as simple as catching the first available mouse and feeding it to the snake.

A corn snake will catch anything that is warm and small enough to swallow. This means that a corn snake’s diet can consist of birds, reptiles, amphibians, eggs, chicks, and of course, mice.

Whichever meal you decide to feed your corn snake, be sure that it is appropriately sized for its age and size. Since corn snakes are such popular pets, you can buy appropriate frozen meals for them. 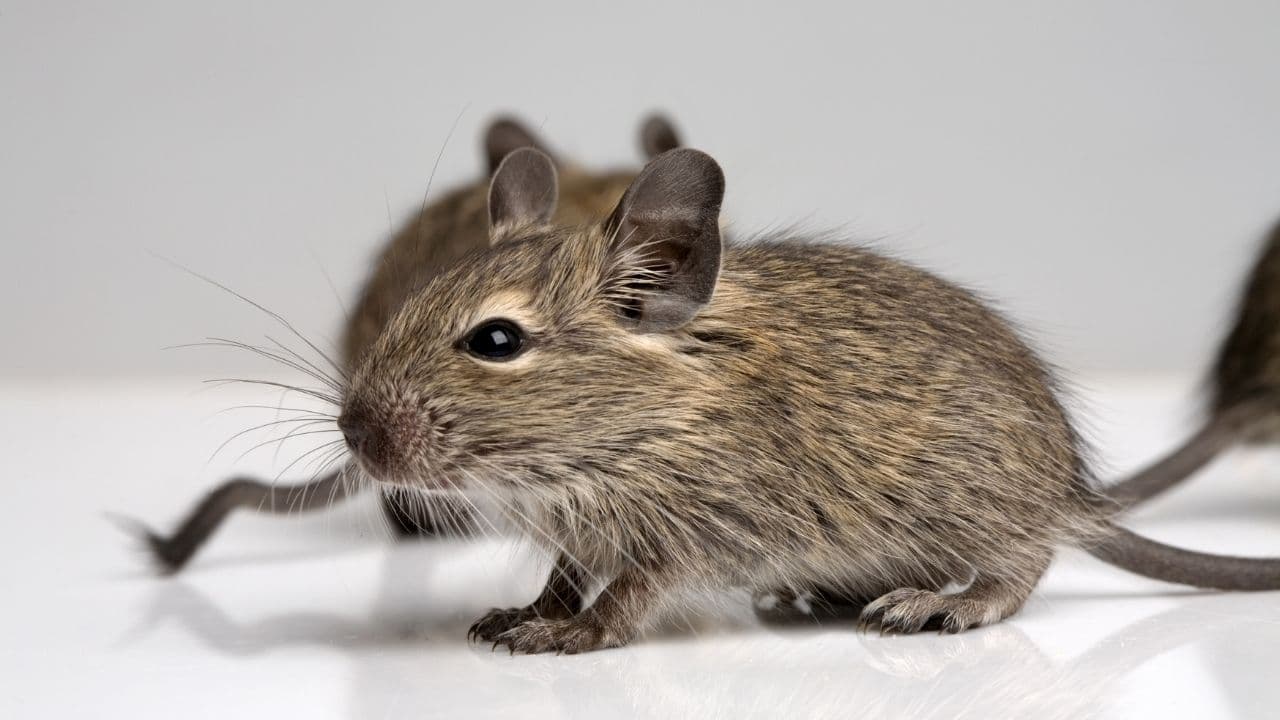 The family of rodents includes rats, mice, and even smaller gerbils. While most corn snakes may have been quite adept at catching a nice, juicy mouse in the wilds, chances are that your corn snake was bred in captivity.

It may not know exactly what to do with live prey.

Rodents are also not entirely defenseless. A feisty rat can easily cause some serious damage to your corn snake with a well-placed bite.

Snakes heal slowly as they have such a slow metabolism, so a bite can quickly become necrotic and lead to sepsis.

It is better to feed a frozen mouse to your corn snake than a live (and potentially dangerous) one.

Smaller corn snakes may not like the frozen meals you offer, so you may need to find newborn mice to feed to them.

The warm wiggly bodies are defenseless, and your corn snake can easily swallow them whole.

As your snake grows, it will need larger prey to eat. Frozen mice and rats are available for consumption from your local pet supply store.

These frozen meals are simply thawed and fed to larger corn snakes. It’s also convenient as you can keep a supply of frozen rodents in your freezer for later.

To feed your corn snake a thawed mouse, you should ensure the mouse is at room temperature as a snake won’t be interested in a cold meal.

It’s best to hold the mouse with special feeding forceps to avoid your snake accidentally snapping your fingers.

Dangle the mouse and wait for your snake to snatch it.

Frozen rats and mice are also healthier as they are guaranteed to be disease-free and come from a supplier that ensures these rodents haven’t been exposed to pesticides or poisons that could also kill your snake if it eats such a rat. 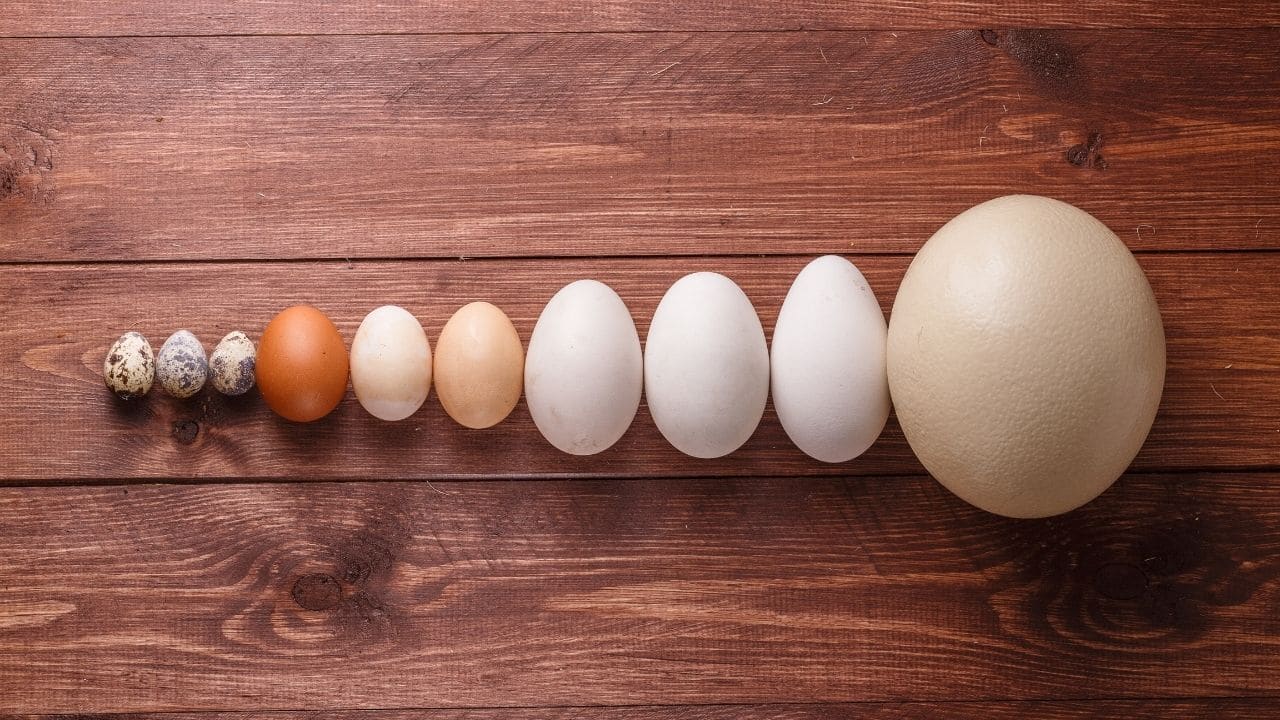 Corn snakes are among the snake species that will happily eat an egg if it is at room temperature and fresh.

Be sure to never feed an egg that is too large for the snake to swallow.

In the wild, corn snakes are quite capable of eating a grassland bird right off its nest, and then munching down the eggs or chicks too.

These snakes can even eat fish like minnows and bass when the opportunity presents. 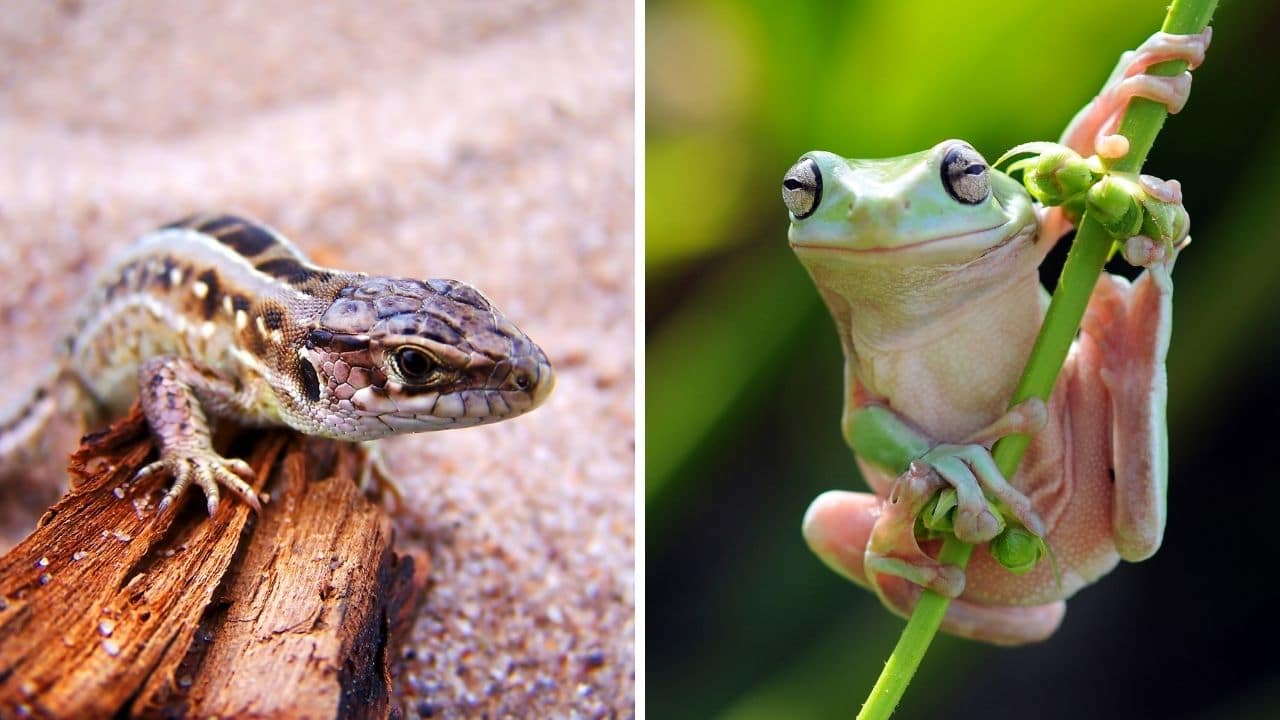 These would probably not be served frozen, you would serve these meals warmed up.

My nephew was staying with us for about a month, and I was surprised to learn that the snake didn’t need to eat every day.

Unlike other pets that are fed daily, corn snakes are fed once a week, with adult snakes being fed as little as once in two weeks. This all depends on the meal size and the corn snake’s level of activity.

My nephew was quite adamant about what size rodents we could buy at the pet supply store. I wanted to grab the biggest rat I could find, but he carefully measured each packet of frozen mice.

Finally, he chose one, and when asked, he explained that these mice were exactly one and a quarter times his snake’s width.

He said that he could go as big as one and a half times his snake’s width, but he didn’t like his snake to stretch its mouth that big to eat a mouse. Anything bigger and his snake might choke.

Frozen mice need to be defrosted and warmed to room temperature before being fed to corn snakes.

Can a corn snake eat an egg?

Adult corn snakes are quite capable of swallowing an egg whole as long as it isn’t more than one and a half times their width. Once the snake has eaten the egg, it will regurgitate the eggshells.

Corn snakes are quite fascinating. And watching my nephew feed his corn snake a thawed mouse he had so carefully warmed to room temperature was quite something to see.

I had a new respect for what was involved in keeping and feeding corn snakes.

How to Thaw Frozen Mice for Snakes — Best Tips!

[…] kept a reptile as a pet before, and Goldilocks the corn snake was such a cute pet. That was until feeding time came two days […]

[…] Many factors adversely affect the lifespan of wild corn snakes. For example, climate changes can have an unfavorable effect on rodents (their primary food source). […]