My dog won’t pee outside at night? What should I do? It seems to be an unwritten rule that having a pet can be a fulfilling and frustrating experience all at once.

Dogs are the keepers, possibly the creators, of this rule and consistently provide their owners with silly behavior that makes us want to laugh and cry all at once.

Dogs are hysterical, loving, forgiving creatures that deserve the world no matter how you shake it.

However, this idyllic outlook on the canine species can get incredibly chaotic when you have one that won’t pee outside at night.

My Dog Won’t Pee Outside at Night

Wild animals, unfamiliar noises, a bad experience, fear, anxiety, and medical issues all top the list of reasons that could explain why your pup has a sudden (or ongoing) problem with peeing at night. When this behavior comes as a sudden change, consult with your veterinarian to discuss it further.

Dogs are like humans in the way that they all have their preferences.

We’ll often find ourselves telling one another about the silly things our dogs do, but in reality, there is usually a reason they behave the way they do.

If your dog used to pee outside at night and has suddenly stopped, it could be due to a traumatic event.

On the other hand, if your dog has never liked peeing outside at night, it could very well just be a preferred behavior. 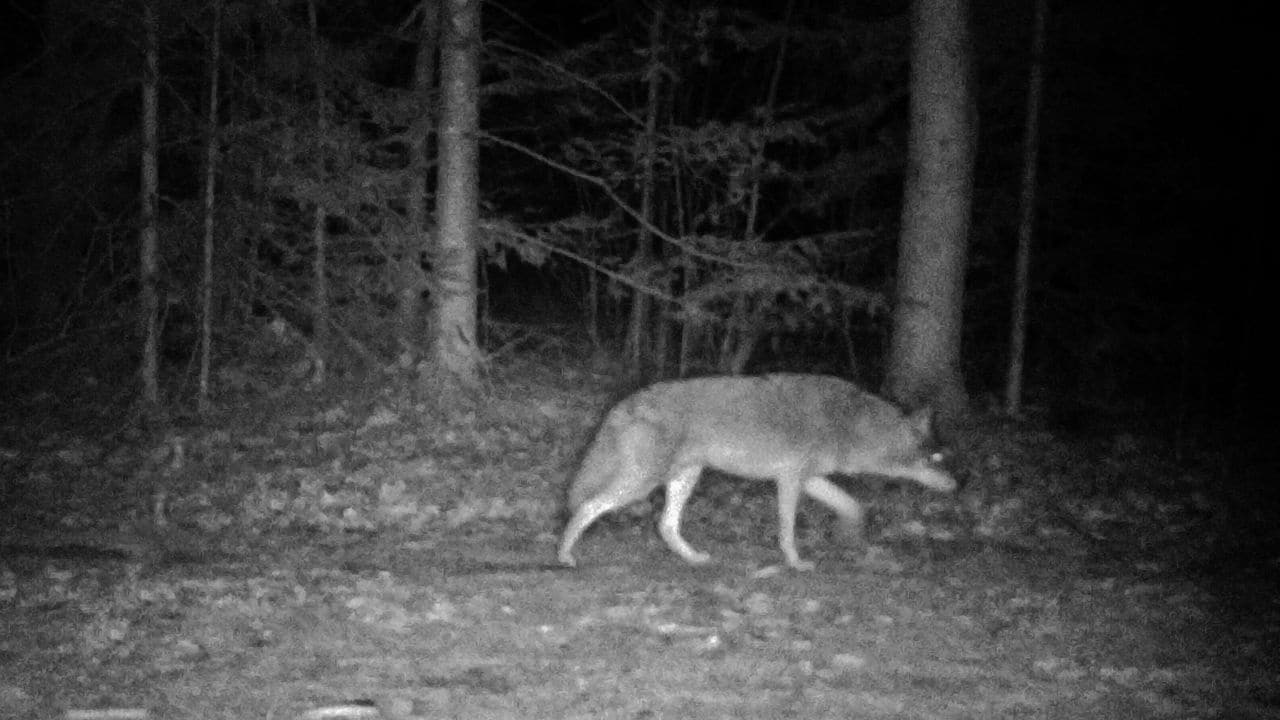 Take the time to investigate your backyard at night. Are there wild animals around that could be making your pup skittish?

Depending on where you live, pack animals like coyotes or even wolves could make any dog not want to pee outside at night.

Of course, you don’t have to live in the mountains for your dog to dislike going to the bathroom in the dark.

Smaller scavenging animals such as raccoons, opossums, or skunks may make your pup nervous simply because of a different smell in the area. 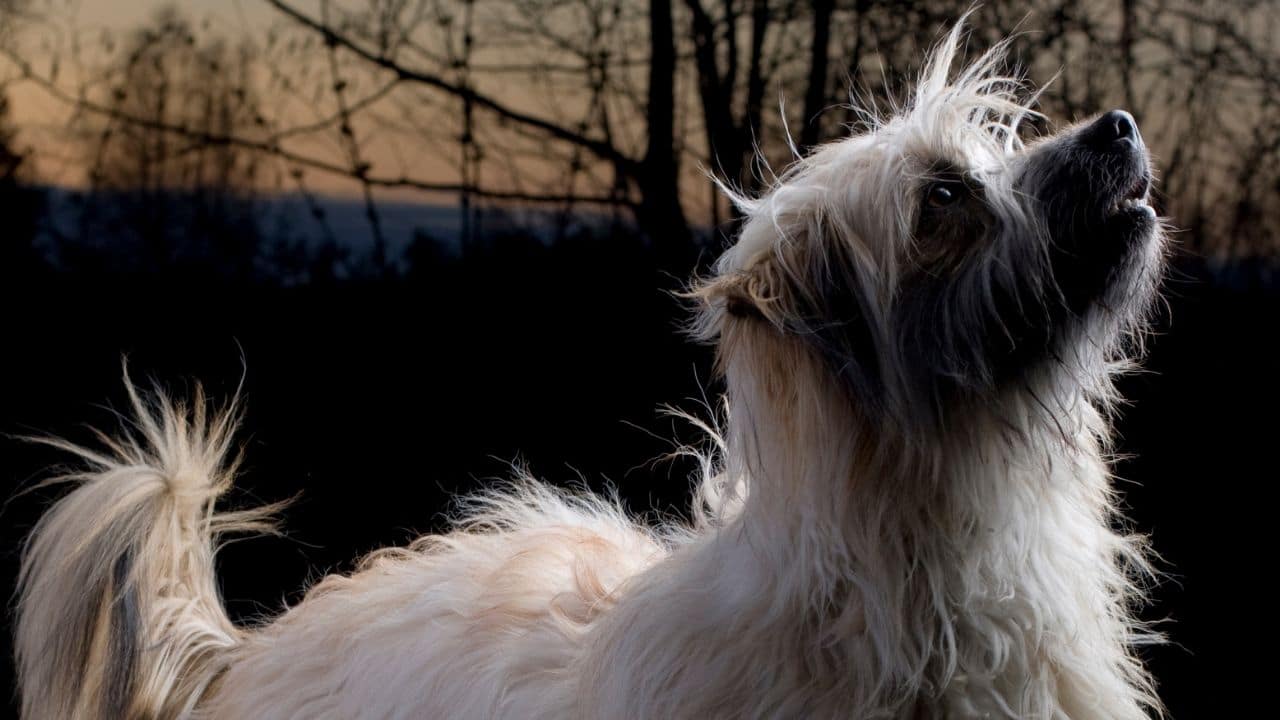 According to Kenneth Martin, DVM, Diplomate, ACVB; Debra Horwitz, DVM, DACVB & Gary Landsberg, DVM, DACVB, DECAWBM from VCA Animal Hospitals, fear of the unfamiliar is especially common for puppies in the first 3-4 months of their lives and not uncommon for grown dogs.

Perhaps you’ve just relocated, or loud, disrespectful neighbors have moved in next door. Incidents that don’t affect you much, maybe just as a minor annoyance, can have a significant effect on your pup and interrupt its daily activities.

Something as small as witnessing a loud argument between your neighbors is enough to put a sensitive dog on edge.

He could very well associate location and time of day with the loud scary noises, thereby making him unwilling to pee outside at night.

The topic of unfamiliar noises falls under the umbrella of bad experiences, as do wild animals.

An encounter with an angry neighbor or wild animal will undoubtedly contribute to your dog refusing to leave his home during the nighttime hours. 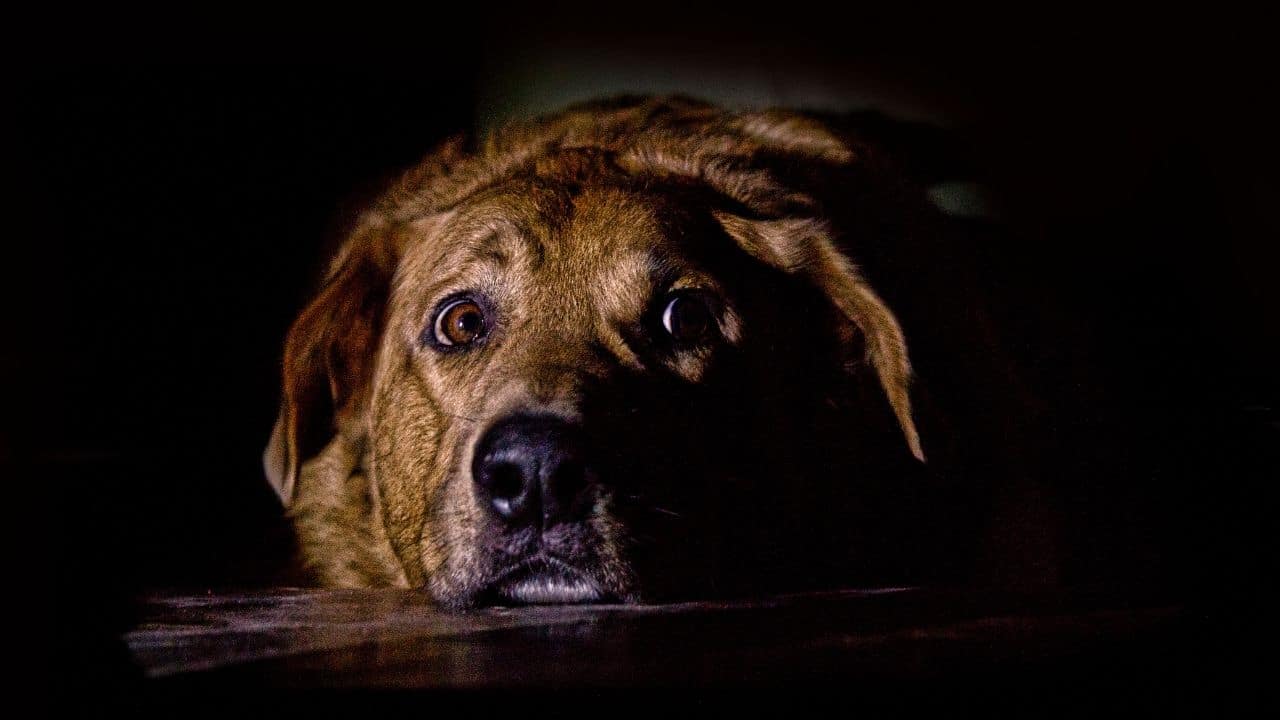 My Dog Won’t Pee Outside At Night – Possible Reason 3: Fear or Anxiety in a Dog

Dogs are not immune to thinking that certain things deserve a fear response when they actually pose no danger. Humans are guilty of the same thing, and we’re operating on a higher cognitive level than canines.

Fear and anxiety go hand in hand, as one causes the other, and the vicious cycle begins.

A rescue dog may be plagued with plenty of separation anxiety, and closing the door on him at night might be too much for him to handle.

There is almost no end to the reasons dogs may not like to go outside to pee at night, but most of them revolve around some fear or uncertainty.

It may take some sneaky investigation on your part, but by observing your dog’s behavior or taking a closer look around your property, you can likely come up with a reason or two. 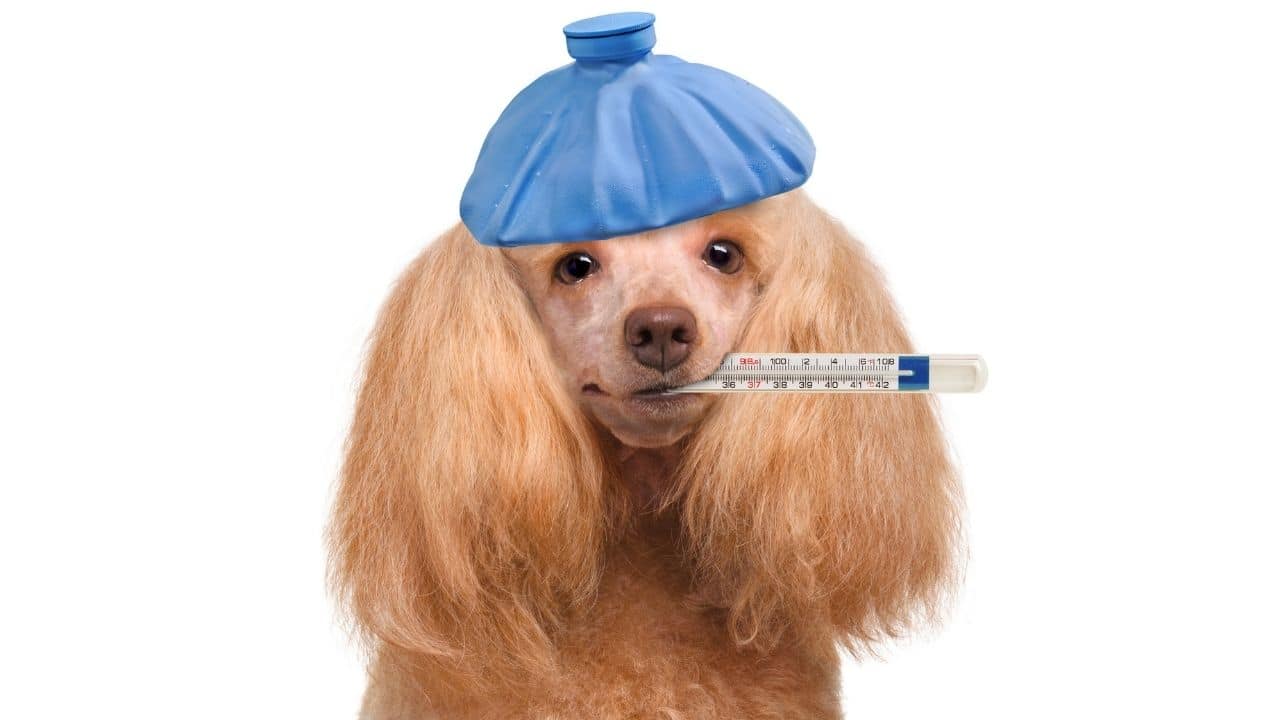 My Dog Won’t Pee Outside At Night – Possible Reason 4: Medical issues in a dog

Medical problems, usually having to do with the loss of eyesight or possibly something neurologic, may contribute to your pup not wanting to pee outside at night.

These possibilities are likely to be the case with older dogs, but neurological issues can affect dogs of all ages. If this behavior is really out of character for your pup, put in a phone call to your vet as suggested by the American Kennel Club.

What should I do if my dog doesn’t pee outside at night?

If your dog can hold it, don’t force him to pee outside at night. Instead, work with a professional trainer and your vet to understand what might be going on.

Is my dog afraid of the dark?

It’s possible that your dog may not have a preference for the dark, but it’s unlikely he’s afraid of the dark itself. It’s probably more likely that something happens to spark fear and anxiety when outside at night.

Could my dog be sick?

If you’ve noticed that your dog suddenly stopped peeing outside at night, there could be something going on medically. Again, it’s best to contact your veterinarian regarding the situation!


Dogs Refusing to Pee at Night

If your dog doesn’t pee at night, don’t panic before you thoroughly assess the issue. It could all come down to what time your pup prefers to pee, and you can’t be mad at him for that!

When you become overly concerned, then seek a medical professional’s advice.

American Kennel Club – Why Is My Dog Having Trouble Peeing?