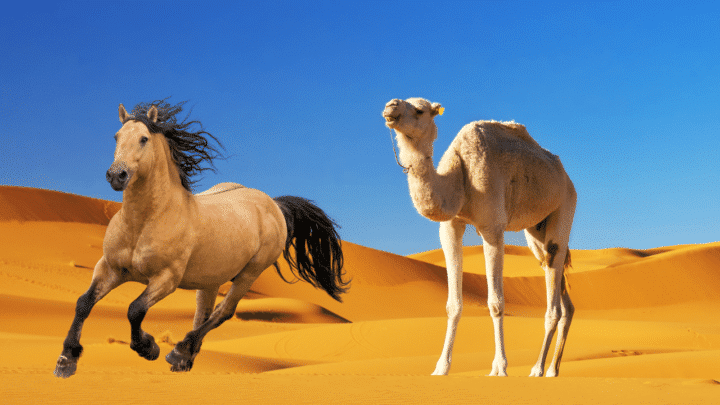 Humans have been dependent on animals for millennia. This is true as much for transportation as it is for exploration. Good examples are horses and camels.

These two animals have transformed human civilization because they allowed us to travel to different places fast and safely. They also can carry heavy loads and even become a source of food if needed.

But which of these two animals is the faster one? Are camels faster than horses? Or is it the other way around?

In this article, we’ll show you if camels are indeed faster than horses. We will also talk about their differences and why one is favored over the other in terms of speed.

Are camels faster than horses?

Camels are slower than horses because their maximum speed is only around 20 mph compared to 25 mph for horses. Meanwhile, horses have an average galloping speed of 25 MPH to 30 MPH or even faster if they are really trained for racing. It’s also worth noting that camels can run as fast as average horses if they are trained to race. There are also a lot of factors to consider such as diet, health, upbringing conditions, and many more that influence the top speed of these mammals.

Can camels run faster than horses? 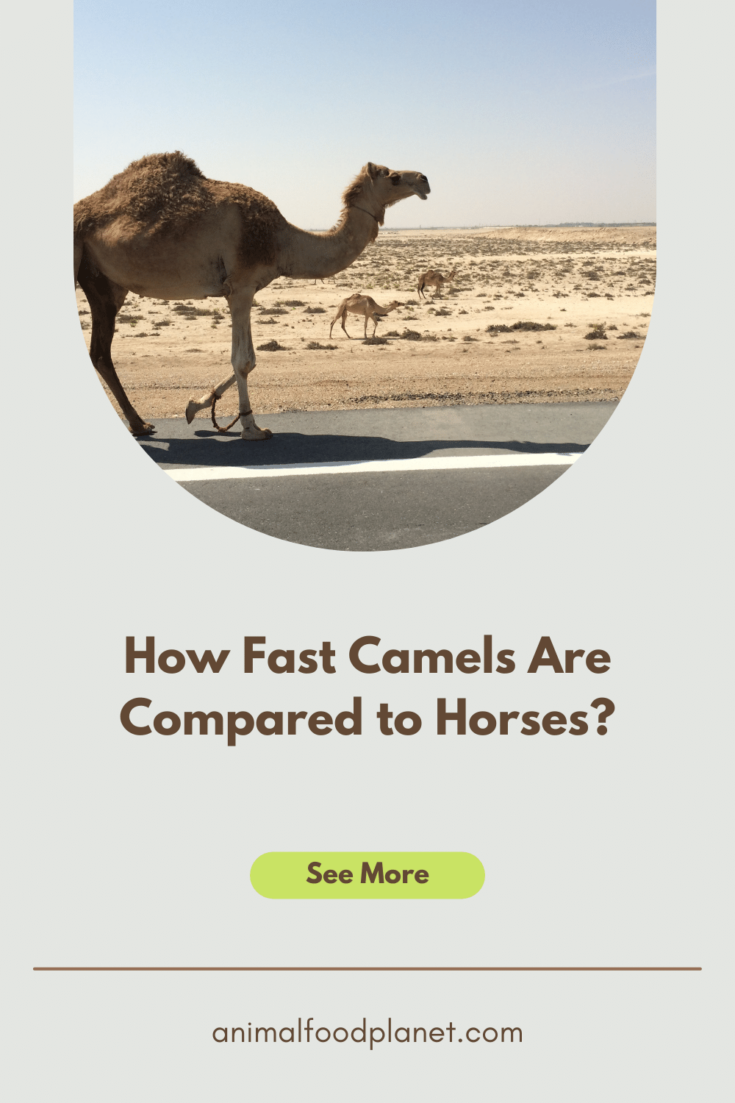 Camels are always slower than horses. There might be times when camels run faster. But that is only if the horse they are compared to is not very healthy or isn’t trained for fast-paced travel or racing.

Camels are mainly slower because of their build and overall body structure. They also carry huge loads of water on their backs which makes them slower.

But that doesn’t mean camels are inferior to horses in any way because they have features that aren’t present in horses.

They can withstand heat for a longer period and are better suited to long-distance travel on desert sand.

Main Differences Between Camels and Horses 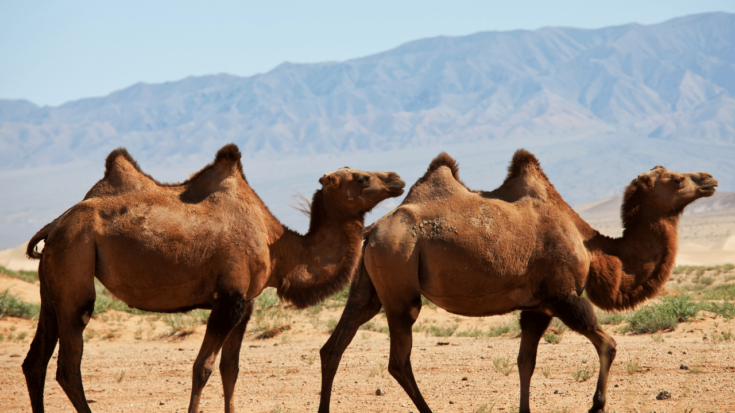 Camels and horses have a lot of similarities, but they are more different than you think! Camels are animals that evolved specifically for dry, warm, and desert conditions.

They are mainly used by people to get from one place to another in areas with such climates.

Examples of these are in the Middle East and Africa. However, the usage of camels has declined ever since people started using vehicles.

Now, camels are mostly being used by the locals and for tourism purposes.

Camels also have color variations such as tan, cream, black, and brown. They also feature one or two large humps on their backs that store water.

This keeps them hydrated and energized even if they traverse extremely hot and dry terrains.

You don’t even have to worry if you don’t make them drink water because they can survive without it for a long time. Meanwhile, horses feature longer limbs and barrel-shaped bodies.

They also have long hair on their neck which is called mane. Their necks are also thick and muscular which supports their big head. 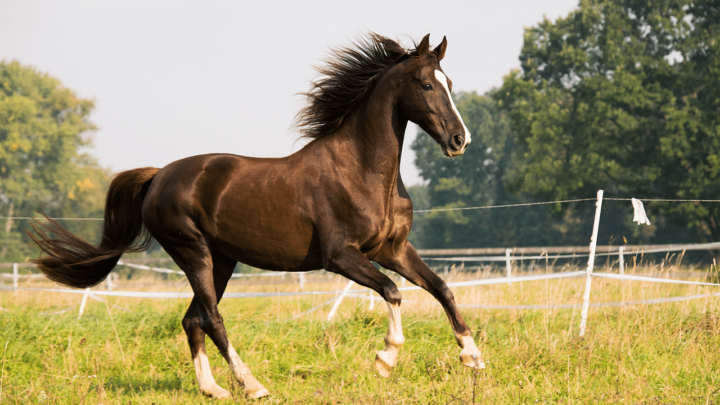 Horses are used more than camels for various tasks because they run faster, can carry heavier loads, and have an athletic and bulky structure that can withstand different climates.

How fast can camels and horses run?

Camels are almost always slower than horses. But they have much better endurance in terms of long-distance running compared to horses.

The speed of camels and horses depends on the duration they run. Camels can run 7 mph to 10 mph for up to 18 hours.

Meanwhile, they can also run 18 mph to 20 mph for 1 hour, depending on their health and training.

The fastest speed recorded for a camel was 6.2 miles in just 17 minutes and 7 seconds. The average speed of that camel was 21.8 mph.

However, horses are undoubtedly faster sprinters because the fastest speed record set by a horse was 55 mph.

Is a horse faster than a camel? 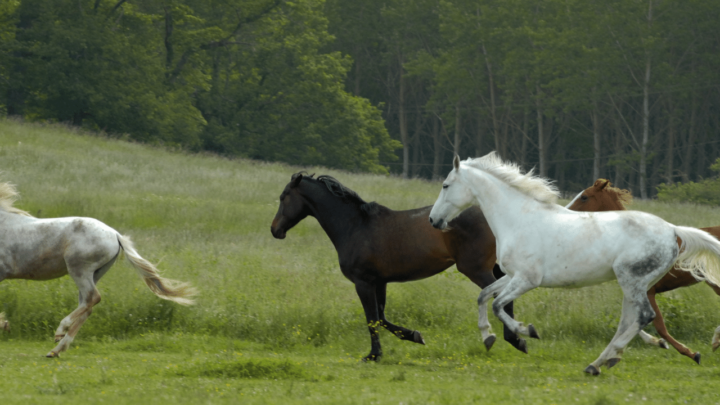 Horses are faster than camels

Yes, horses are faster than camels. But there are some factors to consider, such as the terrain, distance, and health.

Racehorses can reach speeds of up to 55 mph if they run on hard ground. Camels, on the other hand, can only go as fast as 22 mph.

But there are also times when they can outrun horses if the terrain is sand or in deserts.

But overall, horses run faster because they have larger muscular leg tendons. This helps them run fast without compromising balance.

Horses are also way leaner compared to camels which have weaker and smaller muscular tendons.

Camels also must bear the heavy weight of the water present in their humps, which is why is also a big contributing factor they run slower compared to horses. 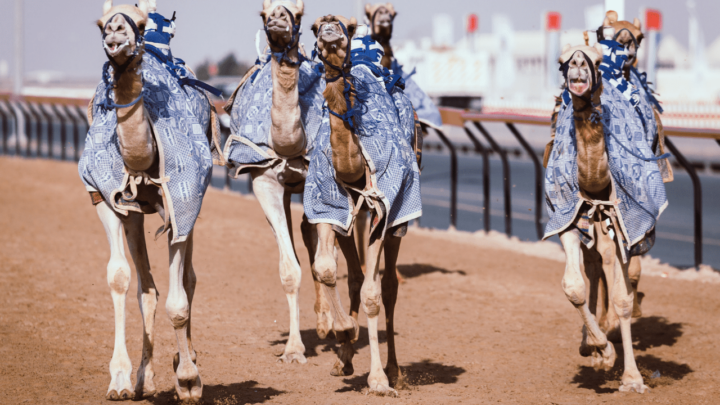 Camel racing is common in most Middle Eastern countries

Camel racing is common but mostly in Middle Eastern countries such as Saudi Arabia and the United Arab Emirates.

In fact, these two countries are considered the centers of professional camel racing in the Middle East. The camels in these regions undergo the same training that racehorses get.

Top Reasons Why Horses are Better to Race than Camels 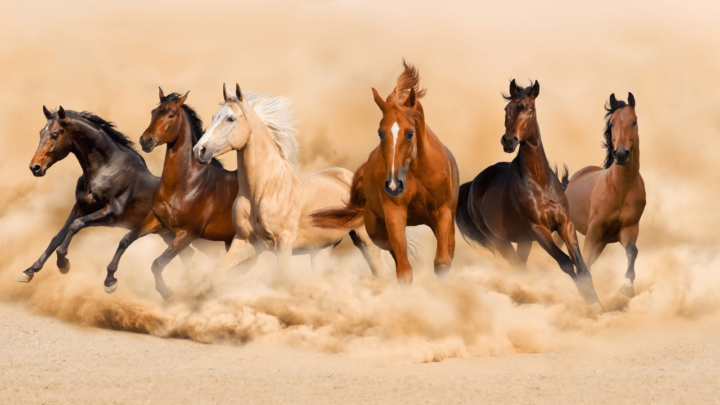 Horses for the win. Horses can run at up to 30 MPH

Camels are moody and won’t even get up on their limbs if they don’t want to race.

One of the biggest reasons why horses are better at racing compared to camels is because they are tamer.

Camels are usually moody and have a very high temper. There are even times when they just don’t want to get up if it’s race time!

Horses are safer than camels because the latter usually spits and jerks. This can hurt the rider or trainer.

Meanwhile, horses are more docile and calmer especially if they are connected with their rider. All they want are gentle petting motions.

And last but not least is speed. Horses are faster than camels — without a doubt! Horses have reached speeds up to 55 mph, while camels can only go for a maximum of 25 mph as we have learned.

Camels are slower compared to horses. But their compromise in speed has a good reason. It is to provide more reliability in dry and hot conditions.

They don’t have to drink water regularly because they have huge lumps on their back which store water.

But if racing is what you’re after, then there’s no doubt that horses are what you need. They’re more robust and athletic, faster, and also more dependable in varying terrains. 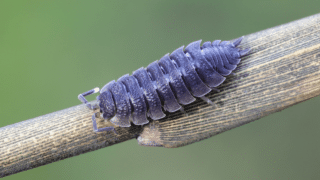 Previous
Can Isopods Be Pets - Read All About It Here 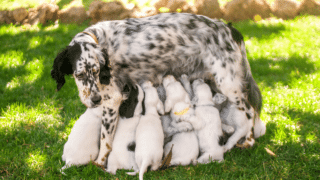