Insects have cute features like hairy legs, colorful markings, and unusual faces. Many insects are so cute that they become stars in animated movies and on television shows.

Disney’s Jiminy Cricket, Flik, the ant from A Bug’s Life, and Benson from Bee Movie prove that some insects are cute. 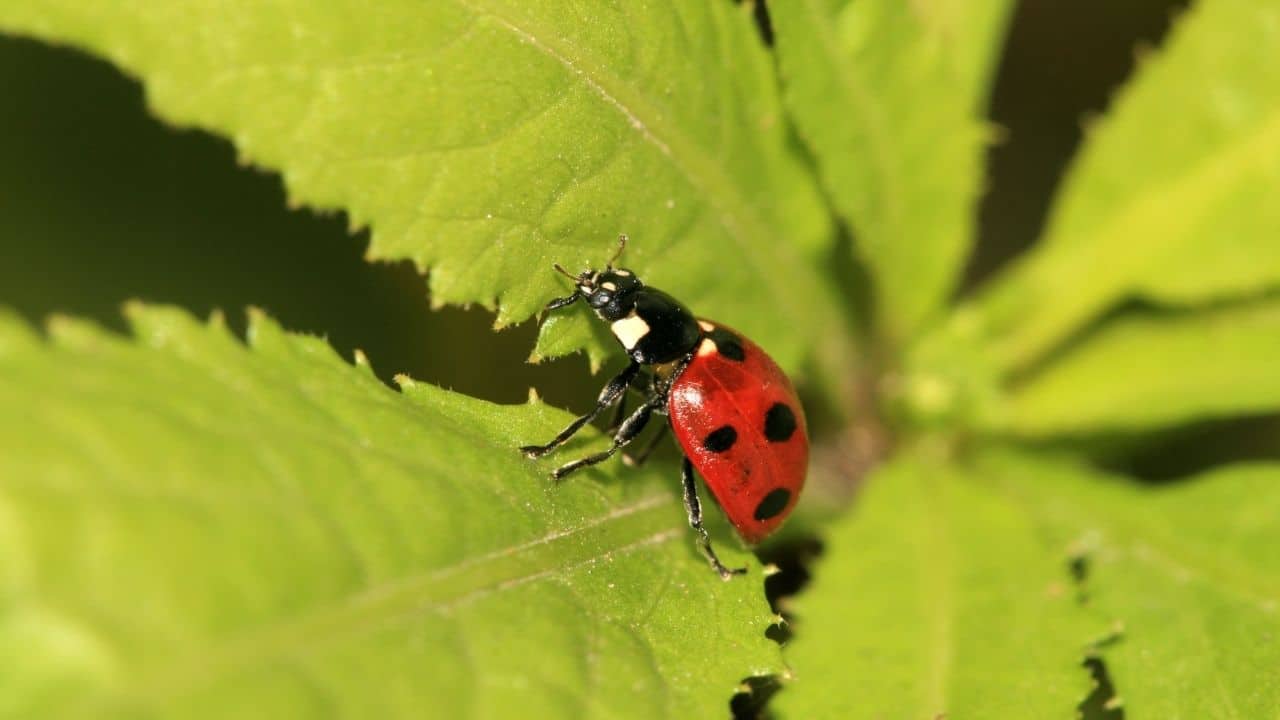 One of the cutest bugs, ladybugs are associated with the Virgin Mary and is often called Beetle of Our Lady.

These cute bugs appear in the “Ladybug, ladybug, fly away home” children rhyme. 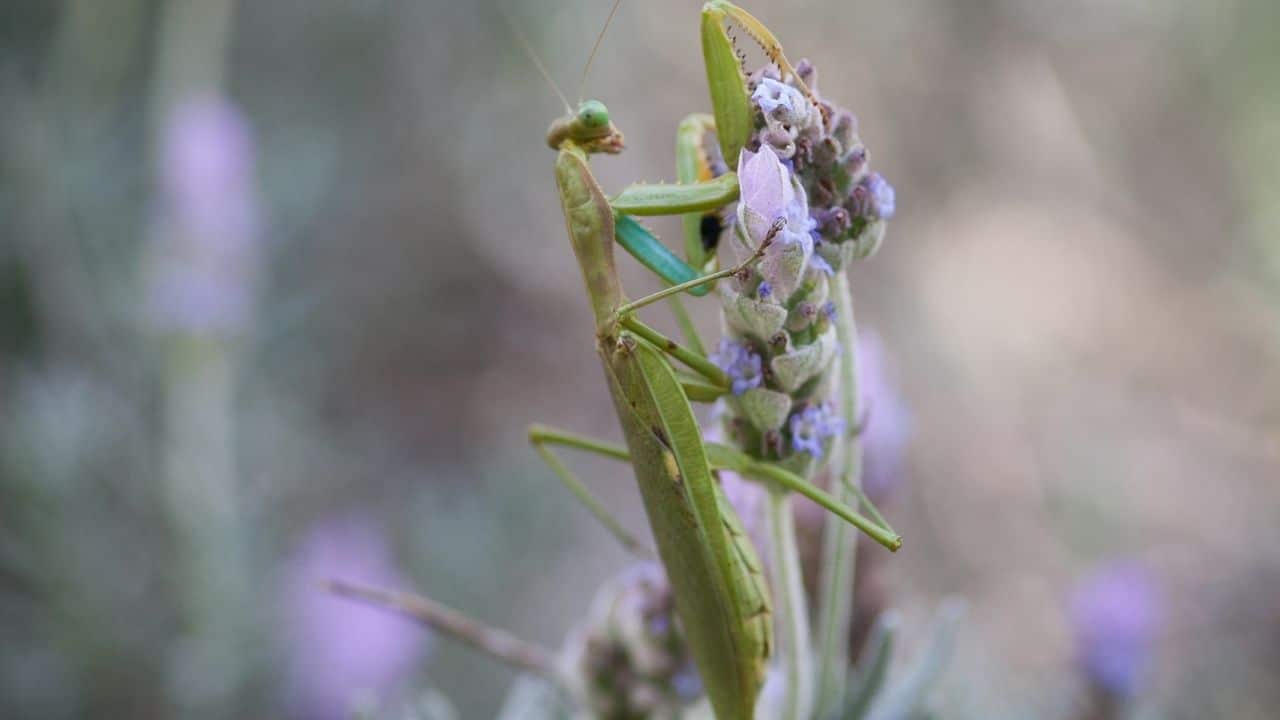 Praying mantises have hands that seem to be praying. Their triangular heads and bulging eyes give them a cute appearance.

Some ancient civilizations thought praying mantises could help lost travelers find their way home. They are kept as pets in many cultures. 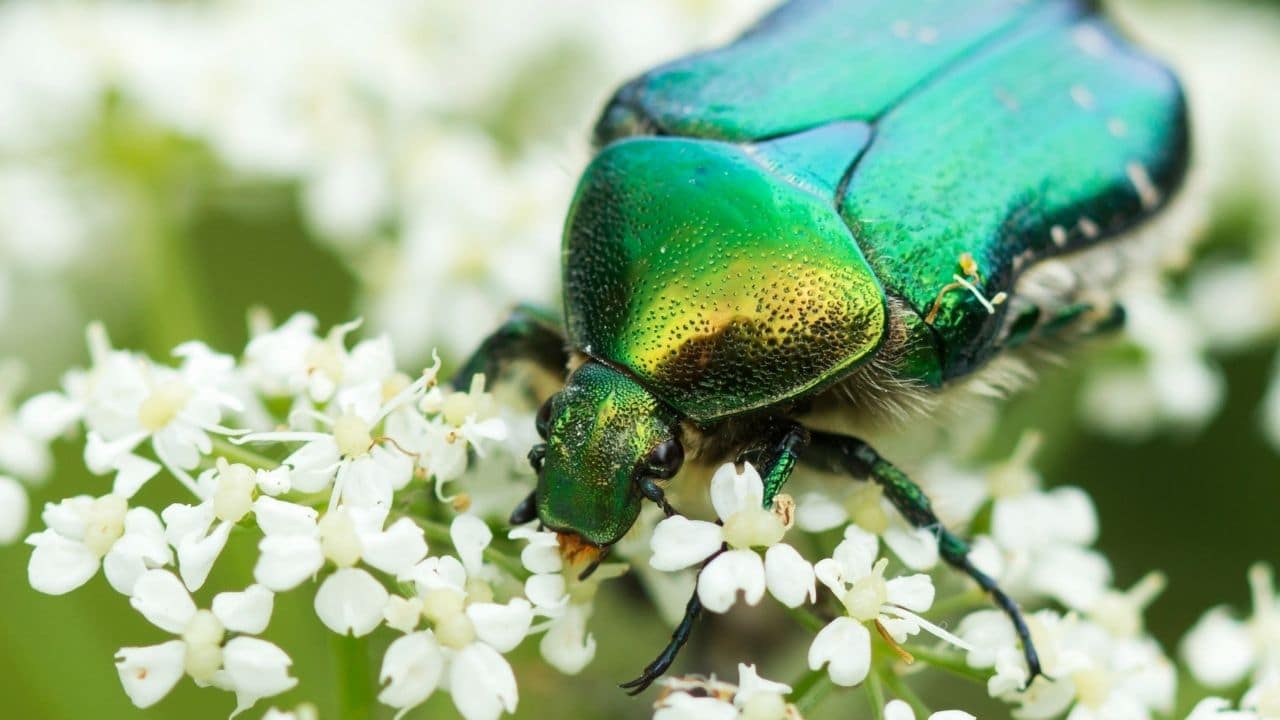 June bugs have an iridescent coloring that sparkles in the sunlight. June bugs are sometimes called the croutons of the sky because birds, skunks, and raccoons love to eat them.

Children catch them, tie threads to their legs, and pretend they are helicopters. 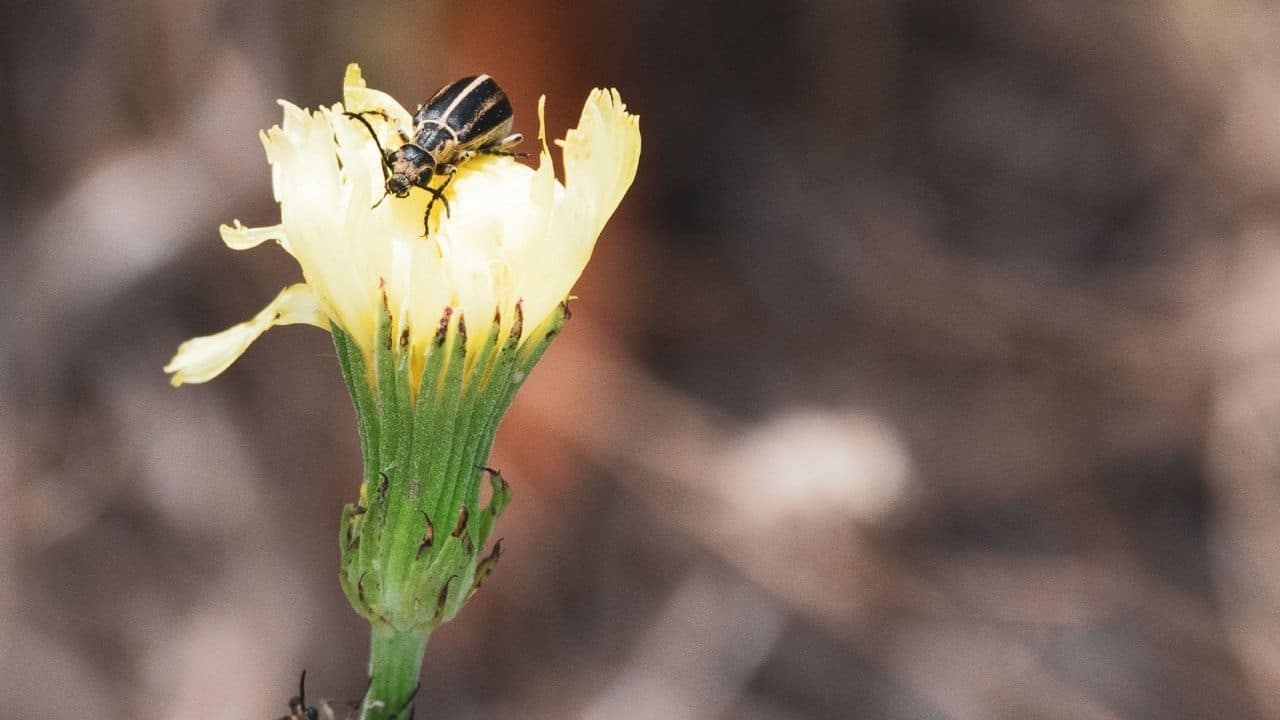 Lightening bugs flash their bright lights on summer evenings to attract mates. Also known as fireflies, lightening bugs come out at sundown and hover over lawns and wooded areas.

These cute insects are often caught by children and put in jars to light up the night. 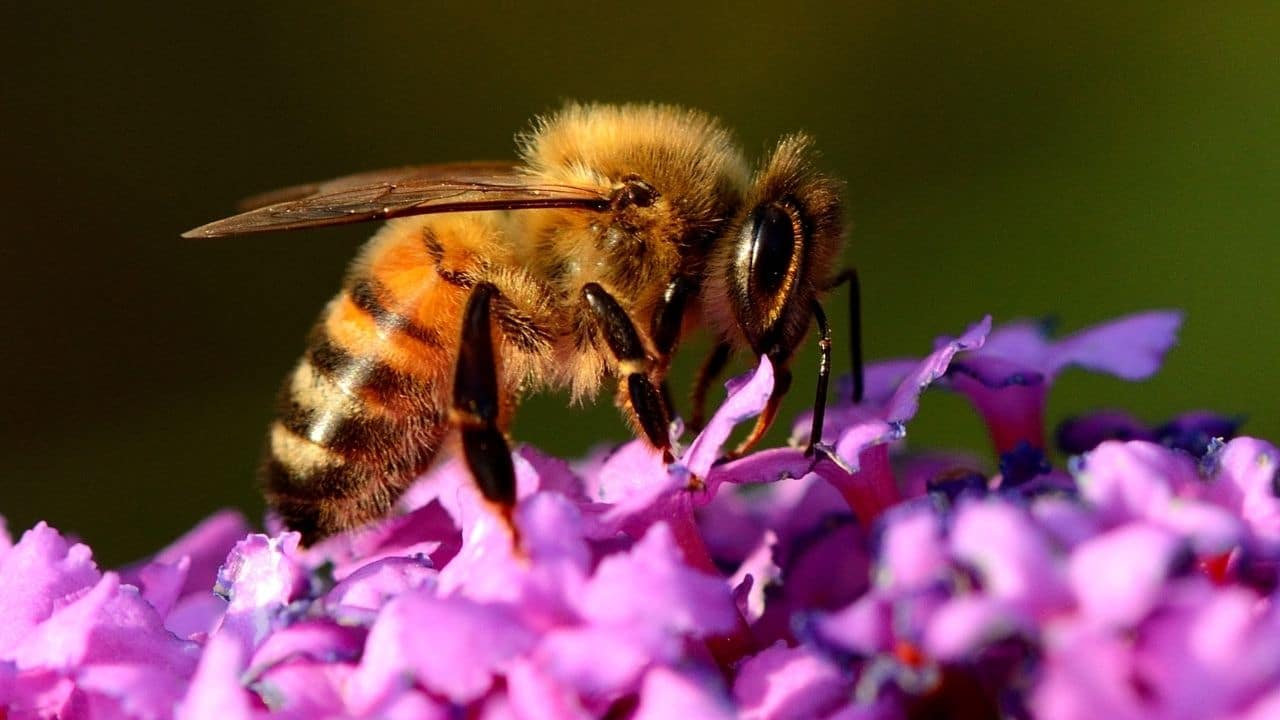 Honey bees are cute creatures that work to gather nectar and pollen. They are useful insects that pollinate crops and produce honey.

Humans keep bees for the excess honey and to get their wax for making candles, soap, and lip balms. 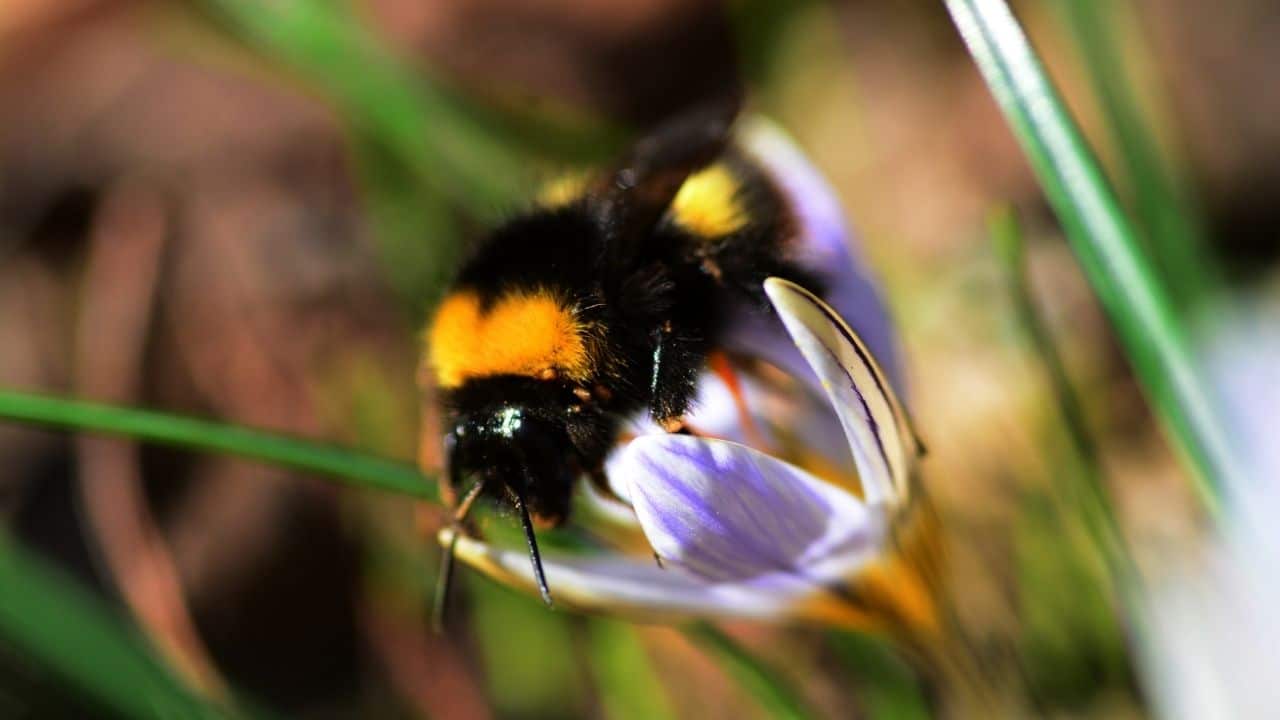 Bumblebees have black stripes and fat, fuzzy bodies. They also have long, hairy tongues perfect for lapping up nectar.

Plus, these cute insects can beat their wings up to 200 times per second! Busy as a bee.

These cute insects are represented in music and literature, including the orchestral interlude “Flight of the Bumblebee” by Nikolai Rimsky-Korsakov. They are also featured in stories and poems. 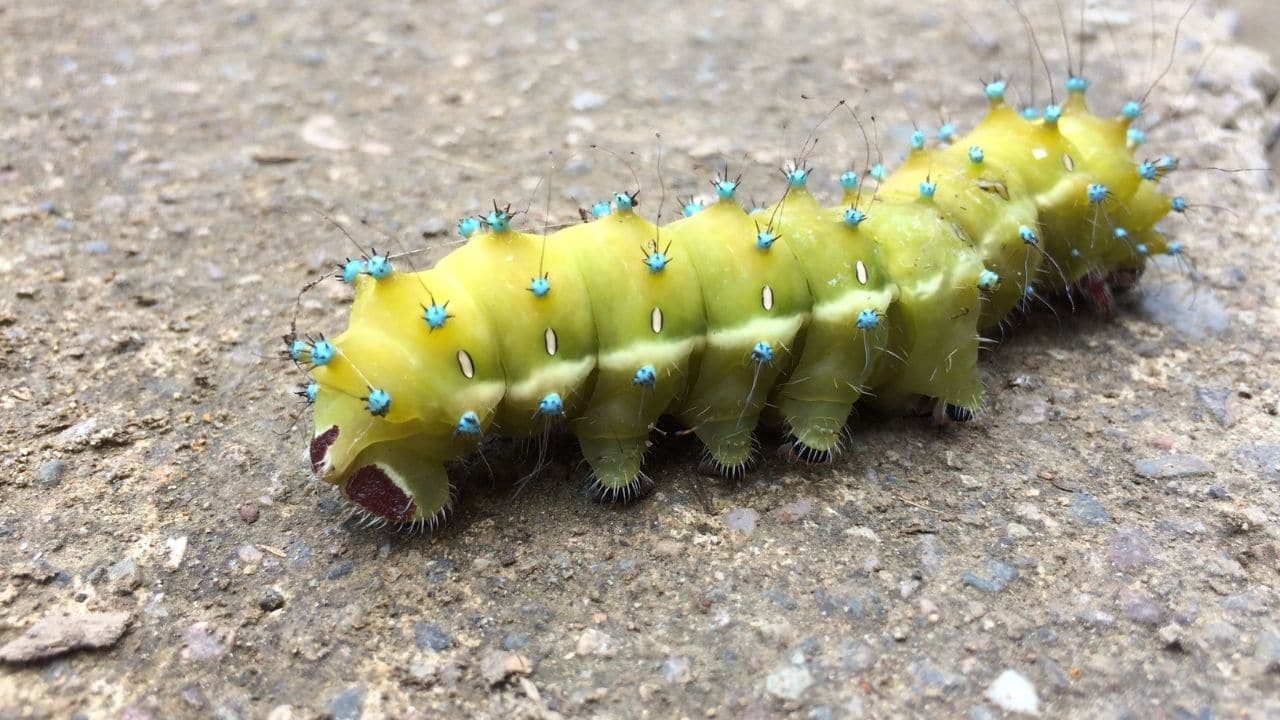 Caterpillars are cute! They have large appetites, soft bodies, and unique markings.

These sharp barbs can cause a rash. Just because something is cute, it is safe. 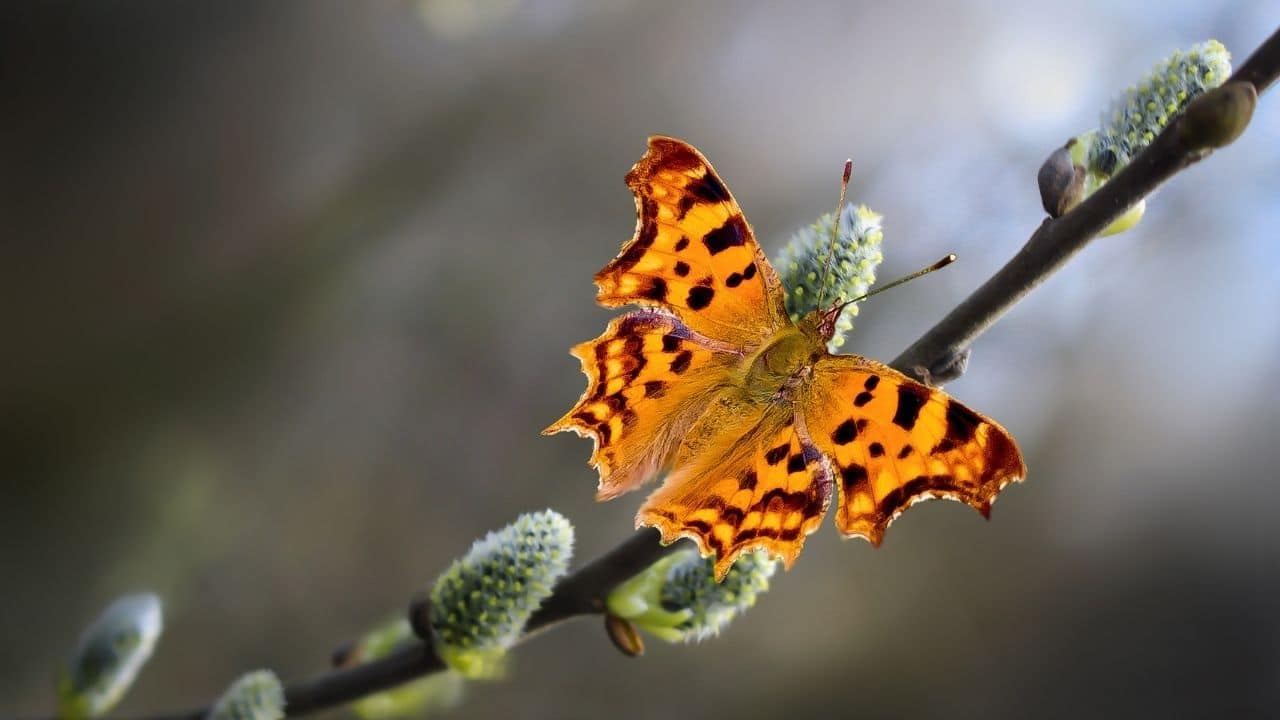 Butterflies are the most beautiful (and definitely the cutest) creatures in the insect world. Butterflies emerge from their cocoons with weak, folded wings that are covered in scales.

Butterflies quickly gain strength and fly off to find food. In the fall, Monarch butterflies migrate great distances to overwinter in Mexico. 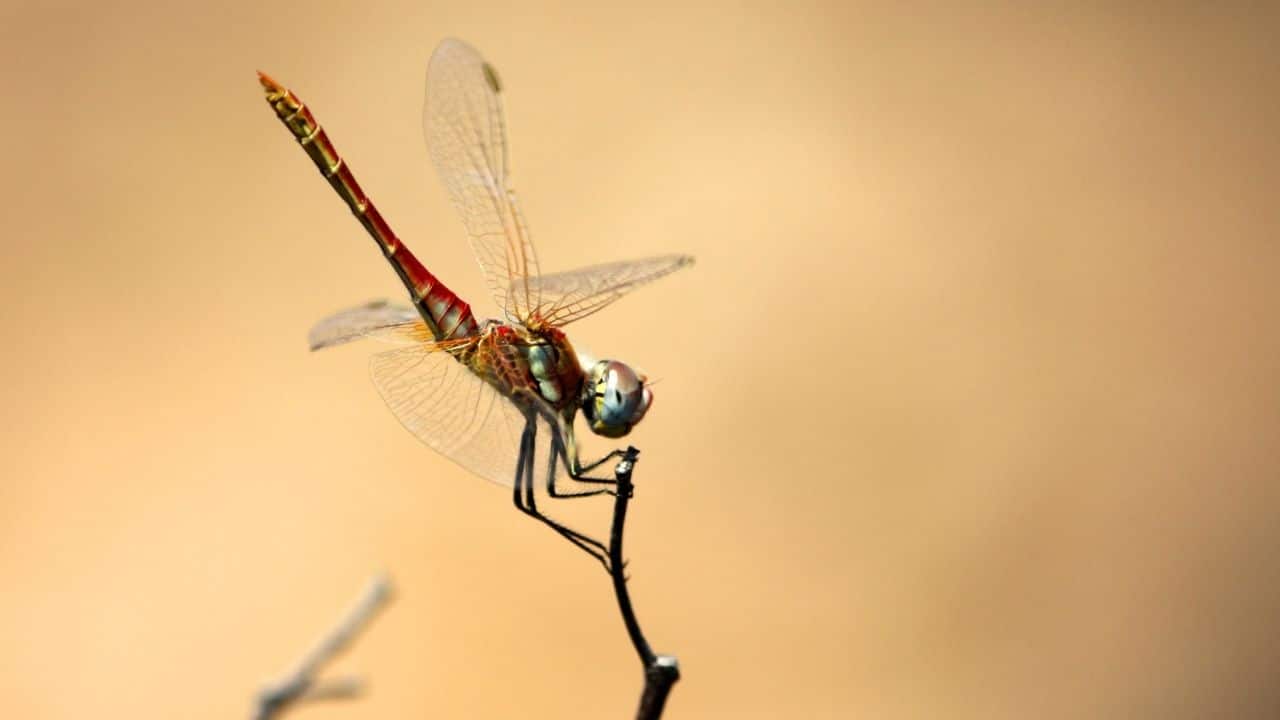 Dragonflies have iridescent, transparent wings that sparkle in the sunlight. They can fly up, down, and hover like a helicopter!

Dragonflies are so cute that they are often depicted in jewelry, paintings, and on pottery. They even appear on Tiffany lampshades! 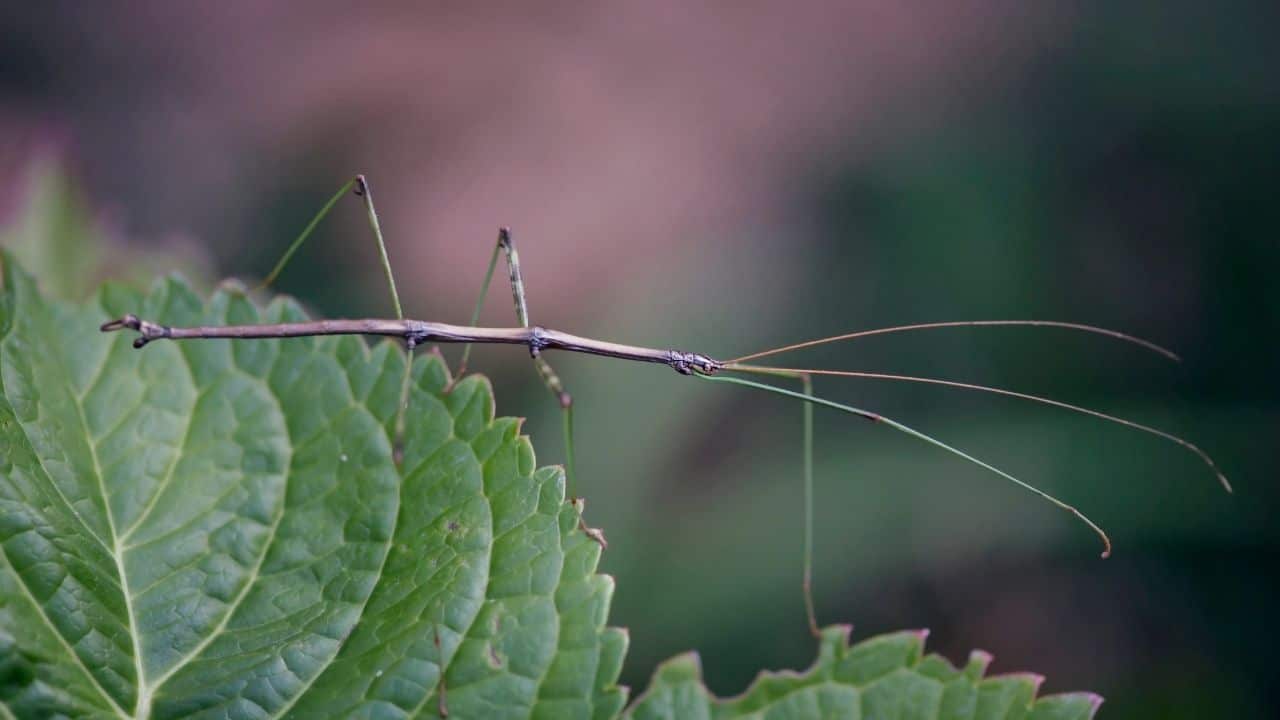 Walking sticks look just like twigs, so it is hard to see them.

Some species of walking sticks can grow twenty inches long, making them the largest insects in the world. They are cute and big! 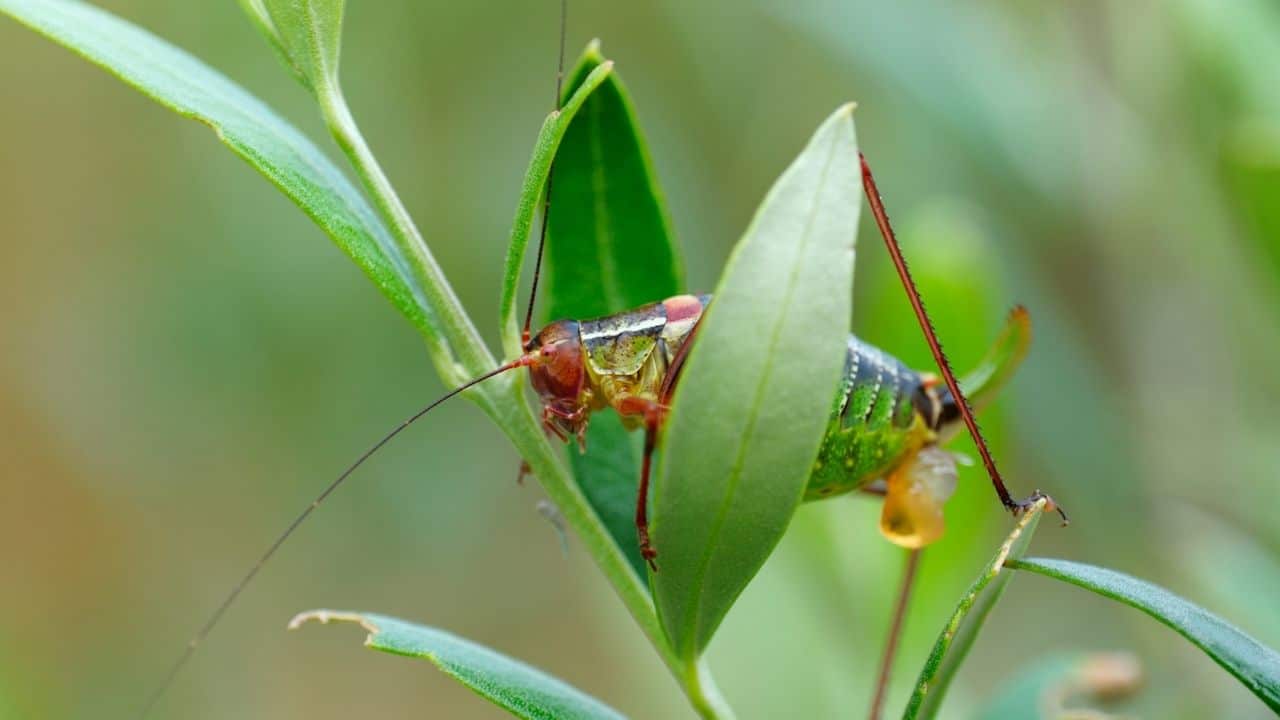 Crickets are not very colorful but they make up for it with a cheery chirp. They are cute enough to be represented in literature, film, and poetry.

Besides Jiminy, in the Adventures of Pinocchio, crickets also appear in works by Charles Dickens, George Selden, and William Wordsworth.

Crickets make cute pets and are kept in special boxes. 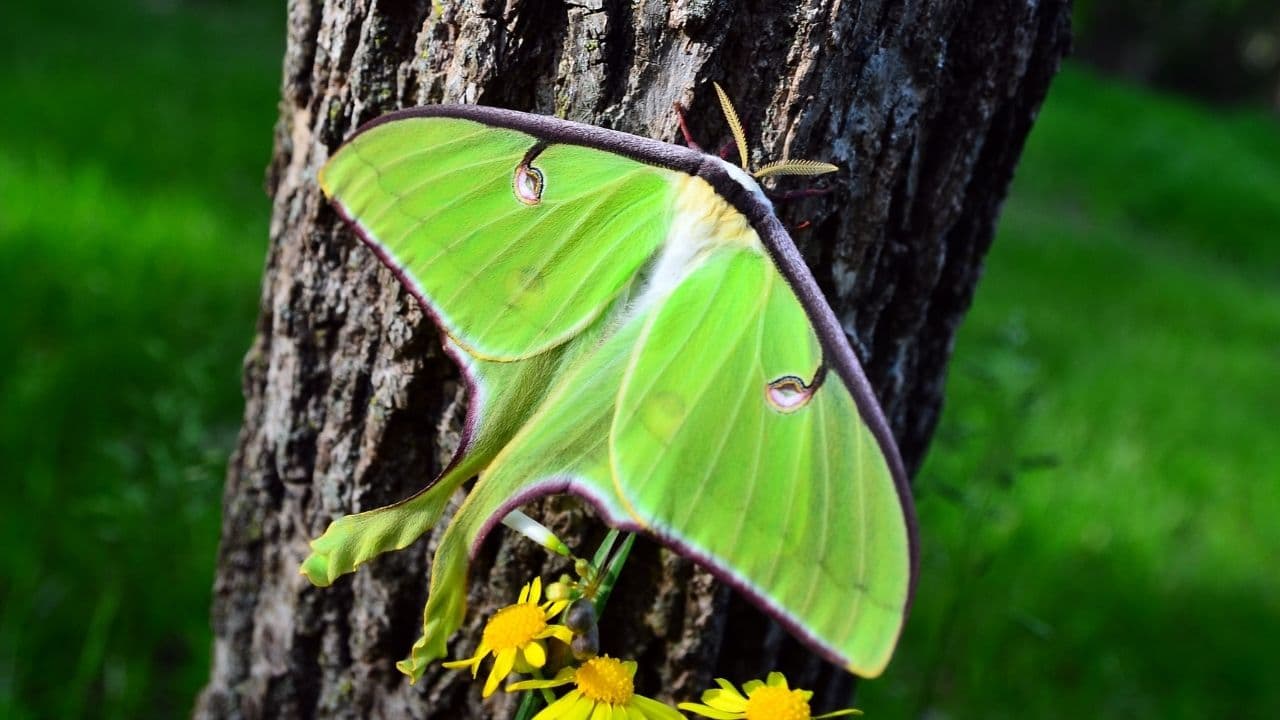 Luna Moths are cute, lime green insects that seem huge compared to other moths. They are featured in songs and in literature.

A Luna Moth was even honored by appearing on a 2019 USA postage stamp. 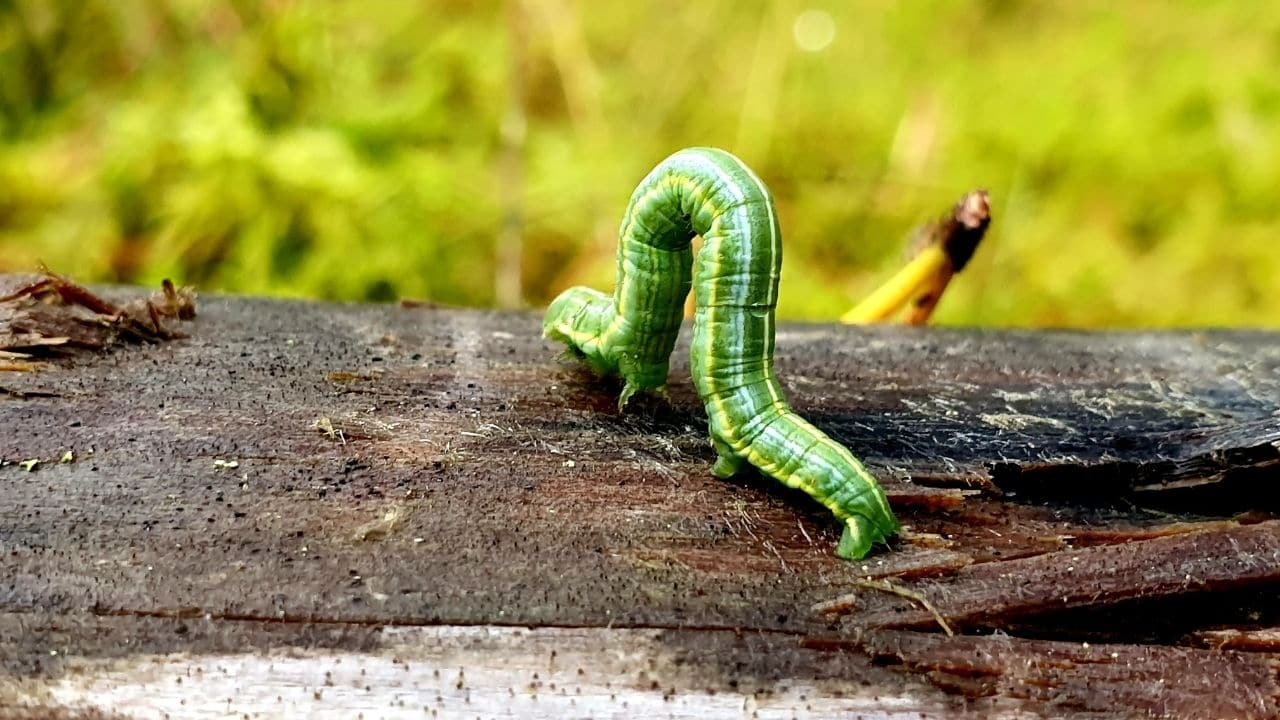 Little green inchworms are fat, soft, and puffy with a cute face.

Basically a small caterpillar, inchworms are named because of the way they inch along tree branches and flower stalks, measuring as they go. 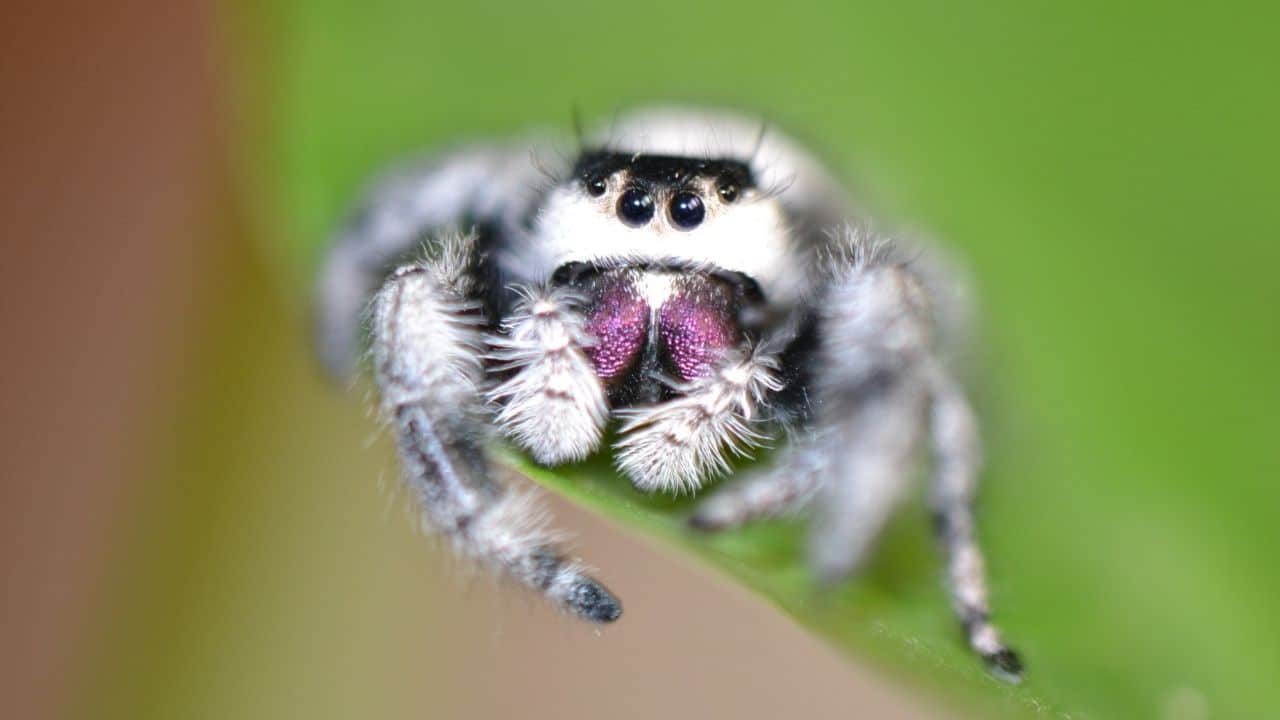 Fuzzy jumping spiders might seem scary, but up close their faces resemble teddy bears. They have good vision and move slowly, but can jump when threatened. 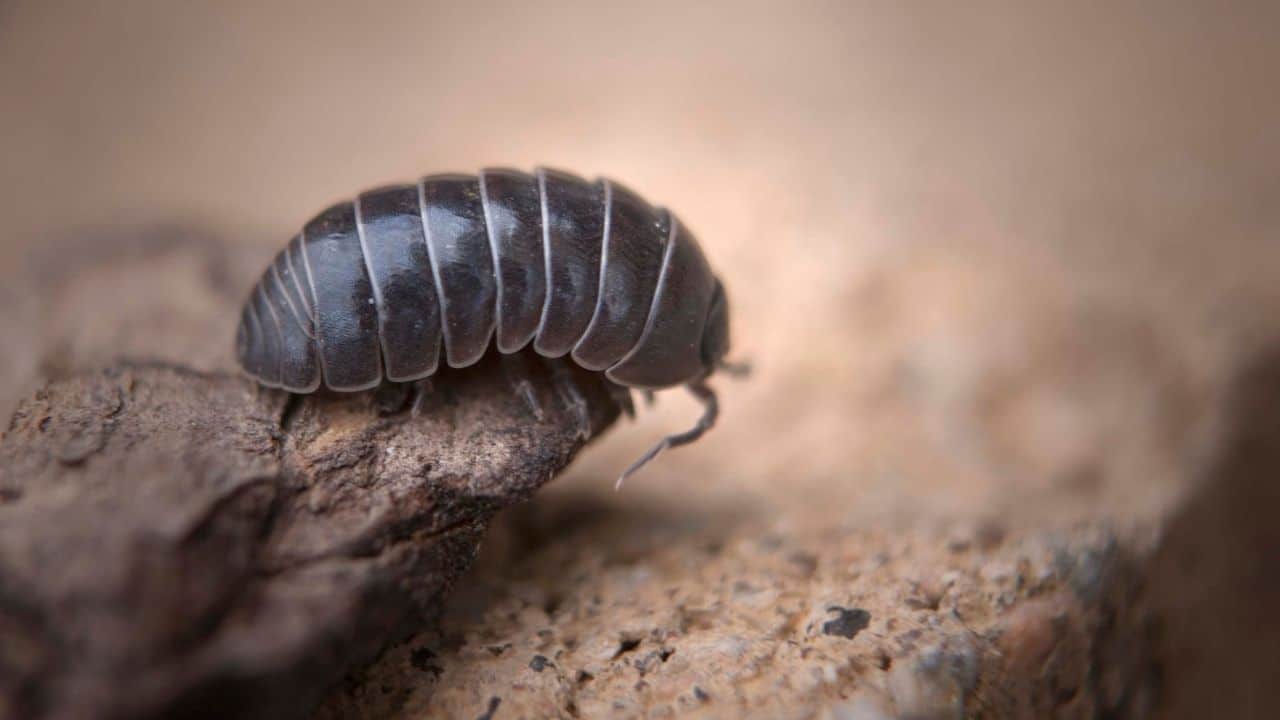 Roly-poly bugs are funny little bugs that roll up into a ball when disturbed or frightened. They go by many cute names, including pill bugs, penny sows, and cheesy bugs.

Roly-poly bugs are not really insects but are actually land crustaceans. 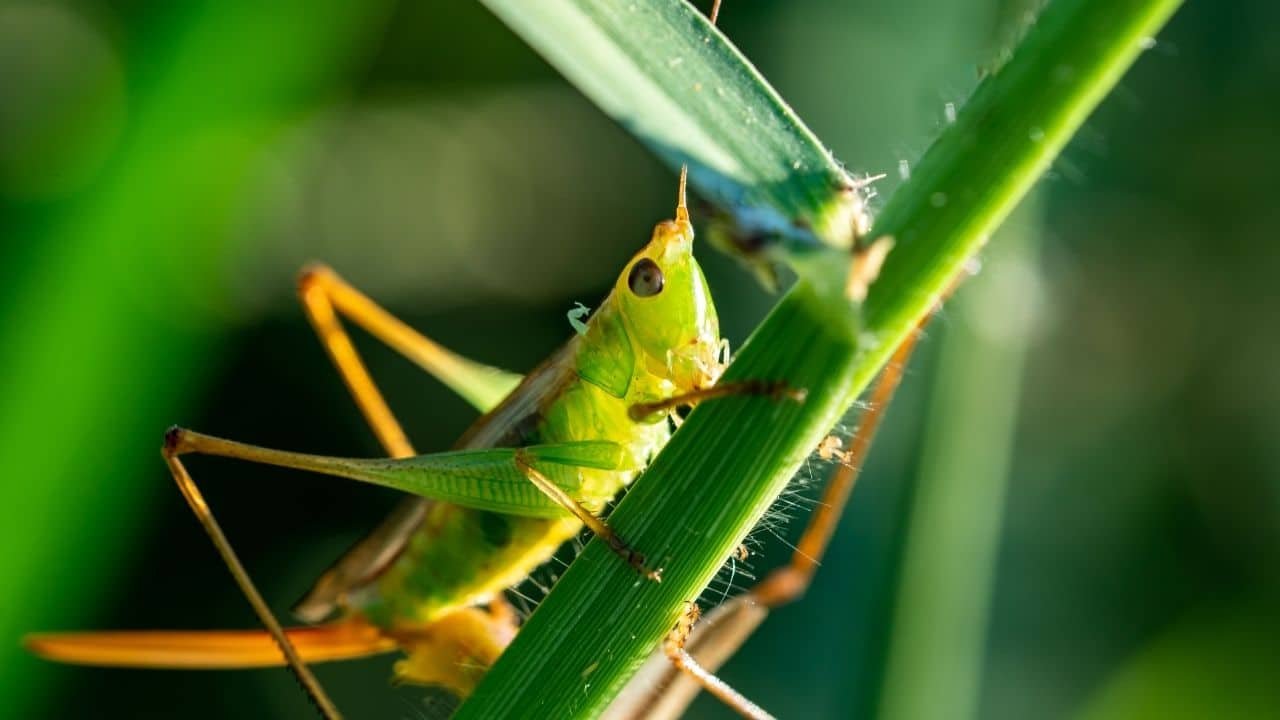 Grasshoppers have funny faces and strong legs. They can jump up to twenty times the length of their bodies without using their wings!

Grasshoppers belong to a species of insect that dates back 250 million years. They existed right along with the dinosaurs but were cuter than Tyrannosaurus Rex. 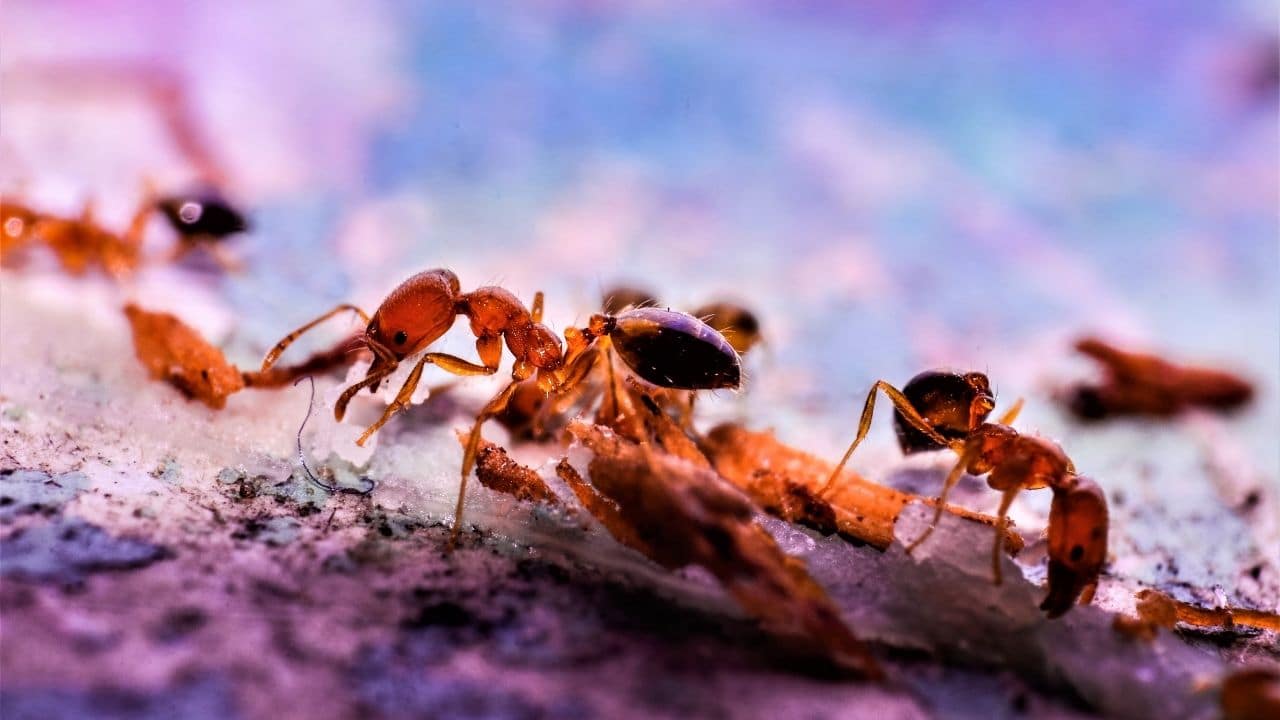 Ants love picnics, so hide the sandwiches! In the 1970s, ants were often kept as pets in ant farms.

These popular toys were constructed so that children could watch ants as they lived and worked. Ants are cute and industrious.

They are mentioned in the Bible as being hard workers and in fairy tales as being messengers of the Gods. 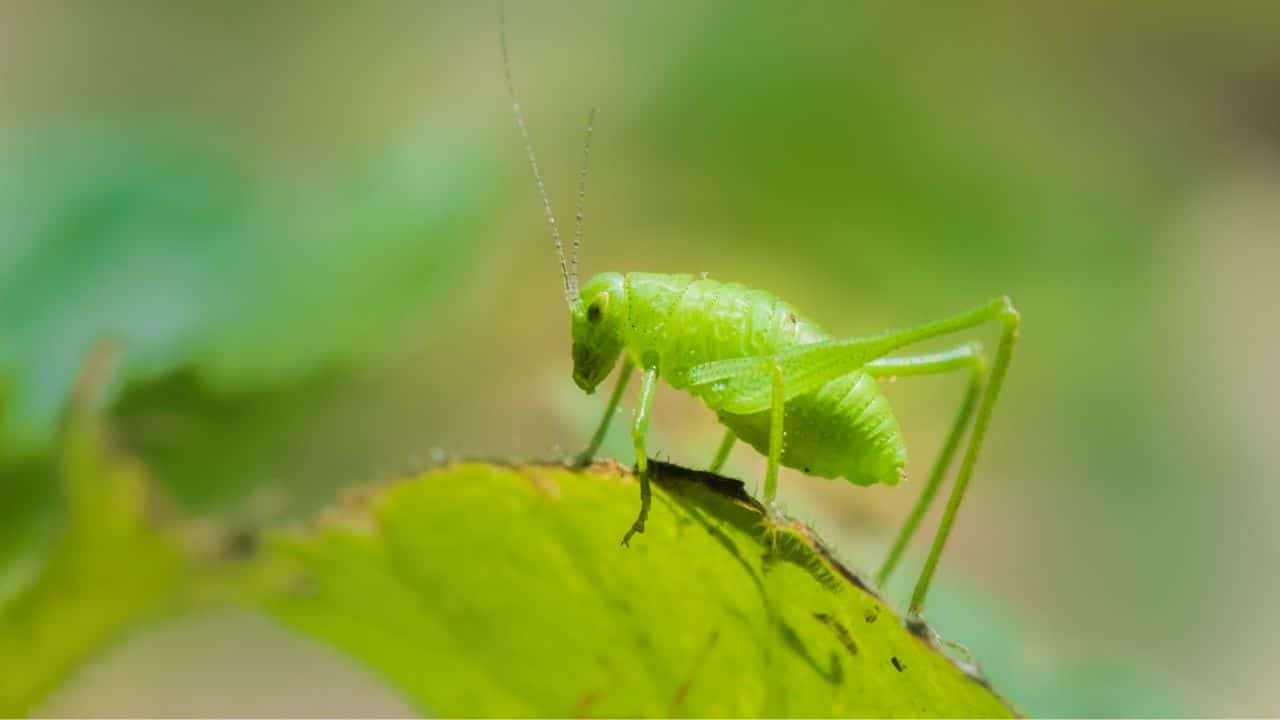 Katydids are cute bugs with a loud mating call. This trilling sound is produced by rubbing body parts together and can produce an accurate temperature reading.

In the United States, count the number of chirps in fifteen seconds, then add 37 to get the current temperature in degrees Fahrenheit.

Earthworms are annelids. Unlike insects and arachnids, worms don’t have legs. They have soft bodies with many segments. Earthworms are not classified as insects even though fish think they are cute and delicious.

Are all insects cute?

Many bugs such as silverfish, earwigs, scorpions, centipedes, mosquitoes, and ticks are downright ugly. Some even carry diseases including malaria and Rocky Mountain spotted fever. These dangerous insects belong in horror flicks, not in kid’s movies. They are definitely not cute.

Cute insects are used as illustrations in children’s books and in animated films. They are brought to life in cartoons, movies, music, art, and books.

Hopefully, cute bugs teach young humans to appreciate even the smallest of creatures.