Most creatures on planet earth are known to headbutt at one time or another. Headbutting may mean different things to different species. Rams are one species known for their headbutting practices.

Rams are male bighorn sheep and weigh considerably more than their female counterparts with roughly 350 pounds (159 kg) according to the National Wildlife Foundation.

At least 800 pounds of pressure is applied to the other ram during a headbutting session. The brain of a ram is typically protected to withstand this pressure.

A ram never has to worry about head or brain injuries because the brain is massively protected. The word ram is found throughout the English language with different meanings.

Why Do Rams Headbutt? 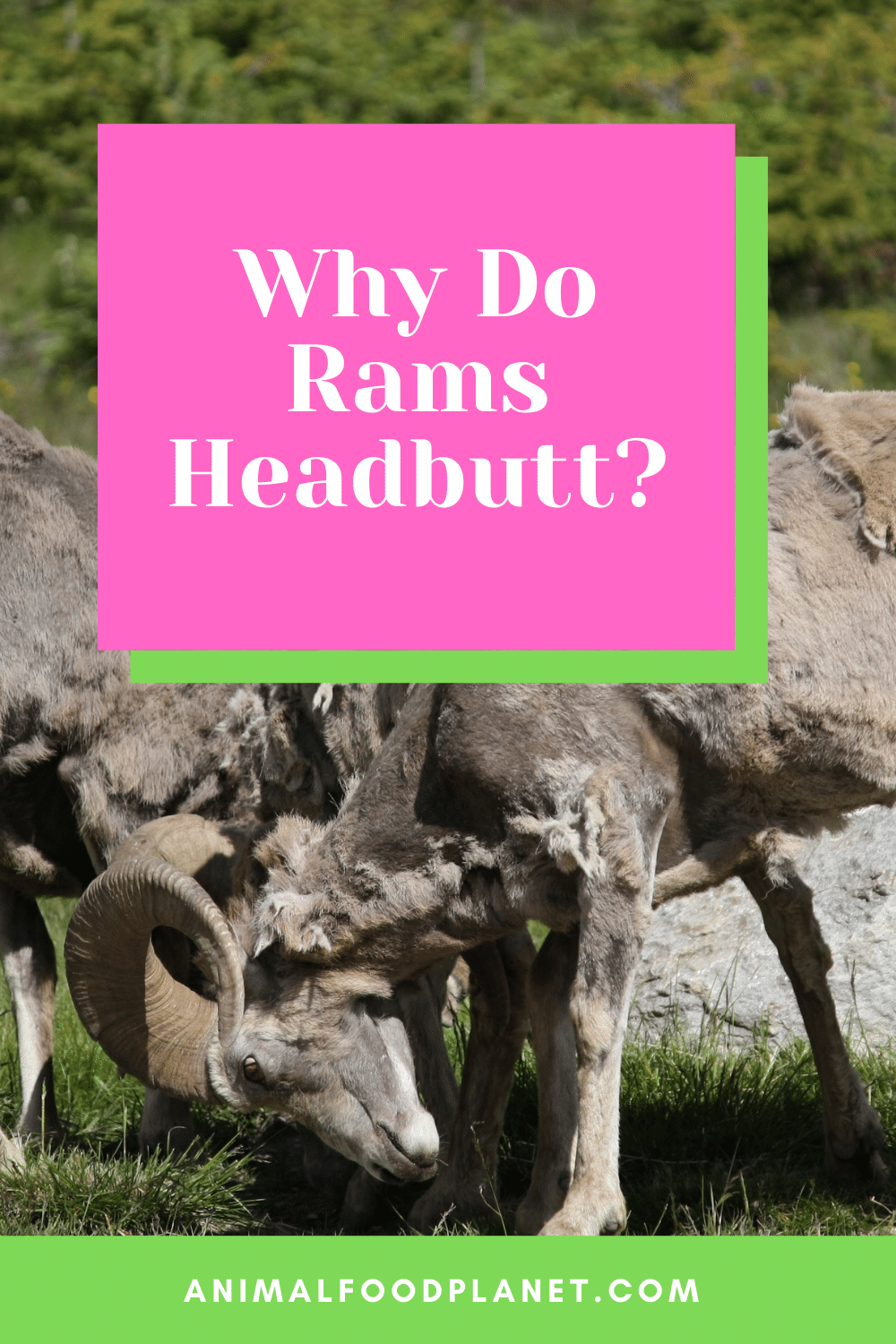 Why Do Rams Headbutt?

Most every animal on planet earth practices headbutting. Each species of animal may have various reasons why they practice headbutting.

Headbutting may seem like a barbaric practice; it is natural for rams. It all depends on why the headbutting is happening. Headbutting is quite common and customary in the world of the ram species.

Younger rams consider headbutting an essential practice that shows the dominance of one ram over another.

Why Rams Headbutt – Check These Reasons Out

Rams are not the only species to practice the unique practice of headbutting. Most species on the planet earth headbutt. Most animal species are competitive.

Ram dominance is essential to one or the other ram. Headbutting helps place one animal on a higher level than another of the same species.

Ram headbutting determines the dominance of one ram over the other ram.

Headbutting settles the right of territory. Headbutting determines which ram is of higher status. Rams often fight for a ewe during the mating process. The ram stands out in headbutting competition and earns the ewe.

There are four different types of rams and all practice headbutting. 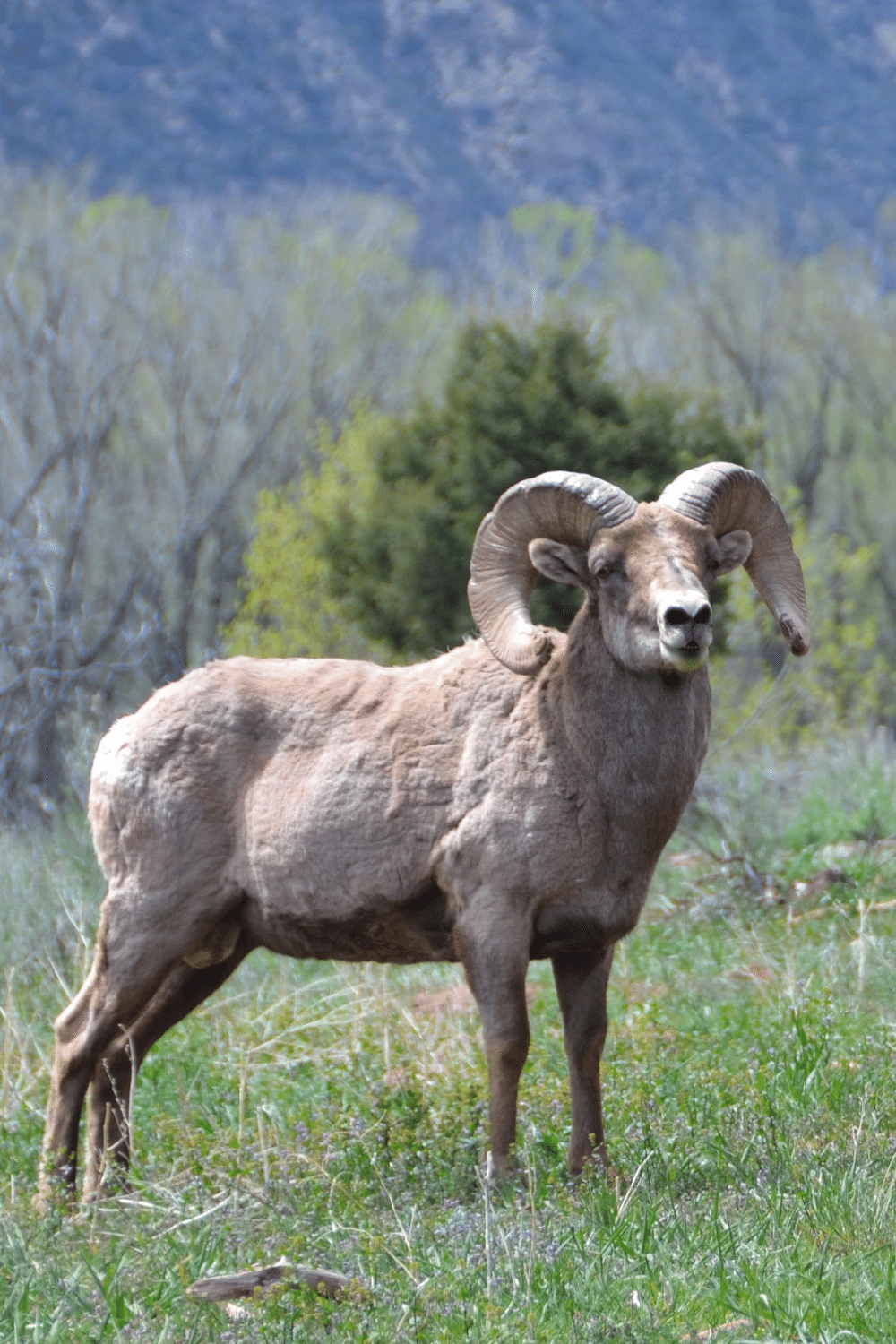 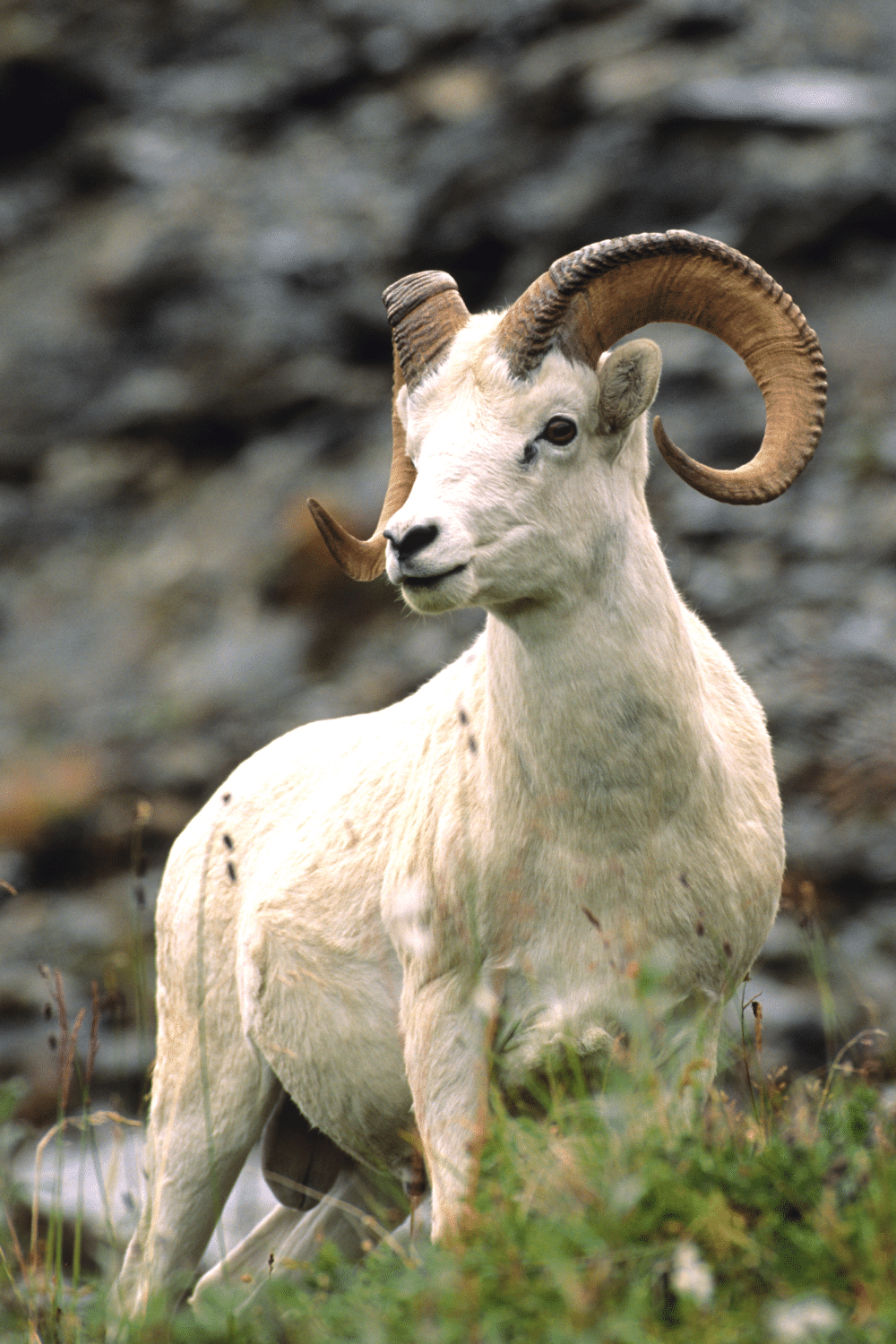 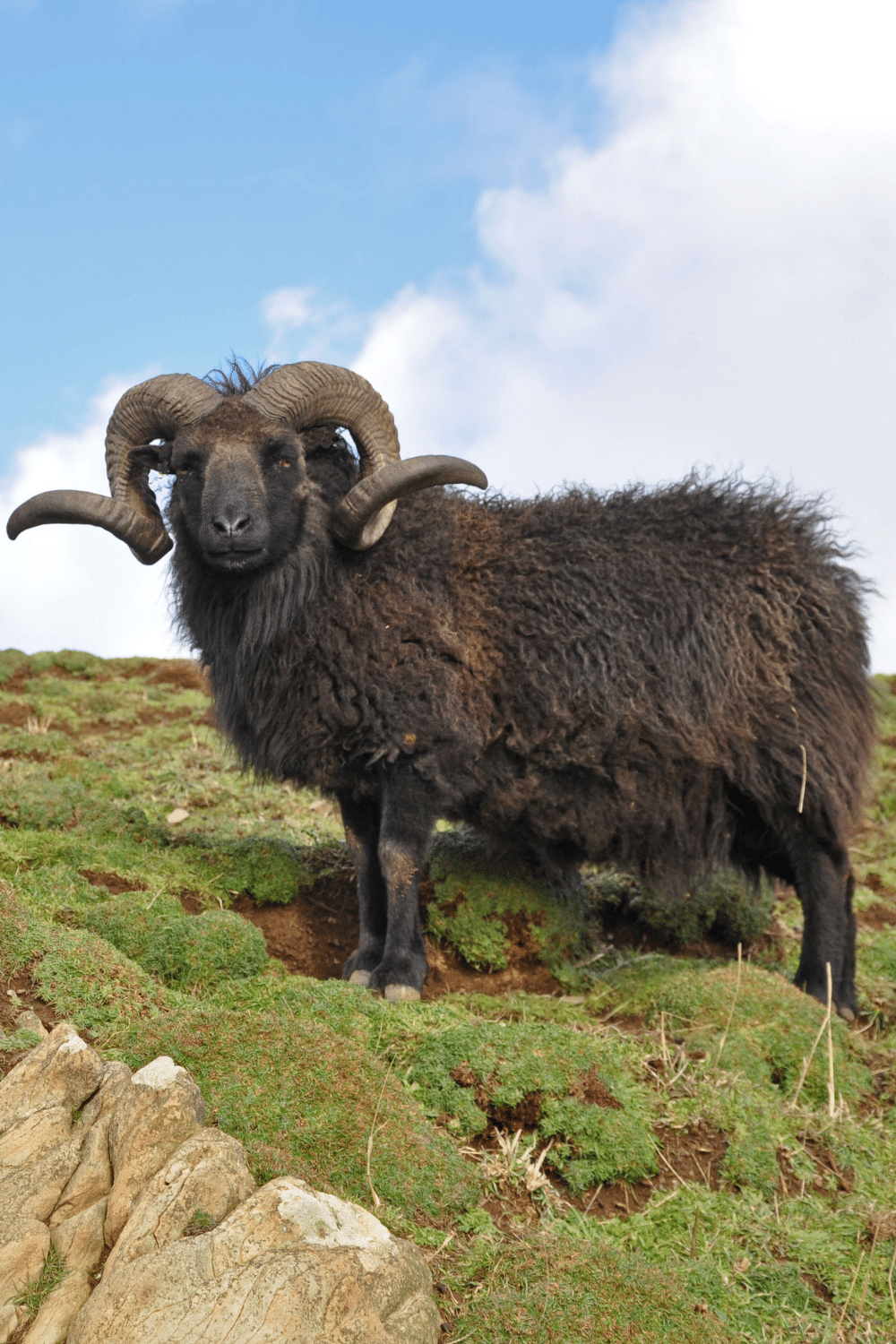 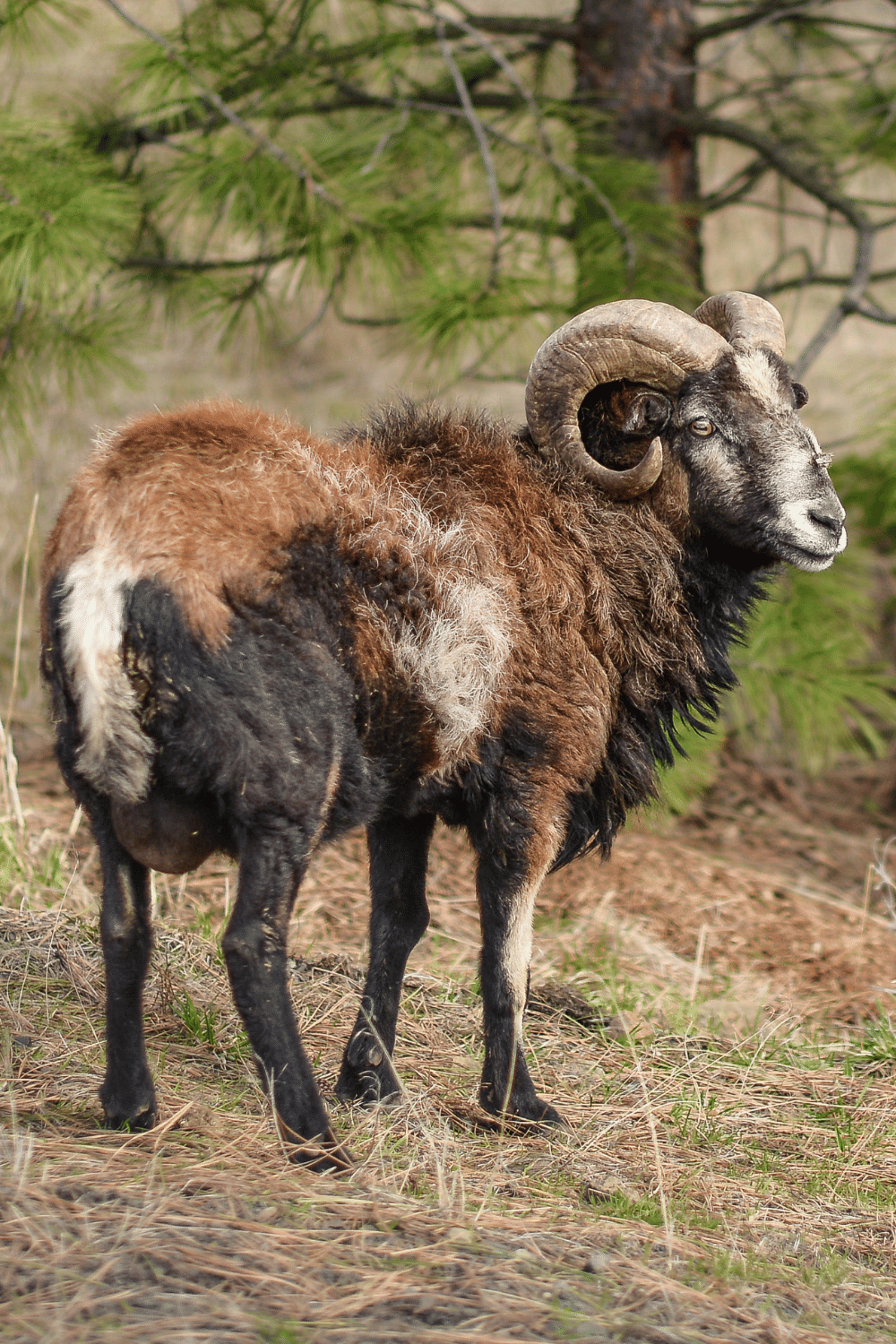 Rams stand between five and six feet in height. The average weight range is over 250 pounds and can go to over 300 pounds. The horns that rams develop are massive.

These ram horns can weigh up to 30 pounds. The horns that male sheep develop are not just for appearance’s sake.

These horns can be pretty impressive and come in handy for headbutting and mating season.

The horns of a ram are dangerous and powerful weapons. Ram horns can inflict severe injury or kill.

Animals have good reasons for doing anything they do. Rams are intelligent animals and use tactics for headbutting and mating to show how strong they are to a ewe.

Ewes also practice headbutting for the sole purpose of dominance over other ewes. Ewes do not headbutt as frequently as rams.

The headbutting practice starts when rams are youngsters. Headbutting happens when two younger rams are playing. Headbutting at this stage has to do with testing instincts.

It is best at this age to show the youngster that you are the dominating factor. It is less likely to headbutt and injure you when it is an adult. Placing yourself as the alpha helps prevent any future injuries to you by your ram.

Headbutting becomes more or less a protective action against possible harm to it as the ram reaches adulthood. Another reason why rams headbutt is to protect itself against a predator.

Rams are known to attack anything or anyone whom they consider a threat. Researchers on ram headbutting say that seldom does a ram die from headbutting.

The losing ram simply walks away. Rams possess specific features that protect them from these brutal headbutts. The horns of a ram are mammoth and coiled.

The way these horns are created cushions the head pressure from a headbutt. The ram’s skull has natural bones or hinges and is ultra-thick. These hinges provide flexibility for the head when rammed.

The force from this pressure is distributed throughout the ram’s back when the head is butted. Rams involved in a headbutting session are careful to hit their opponent at the right angle.

This helps the ram avoid broken necks and other injuries. The rams get hurt during headbutting. 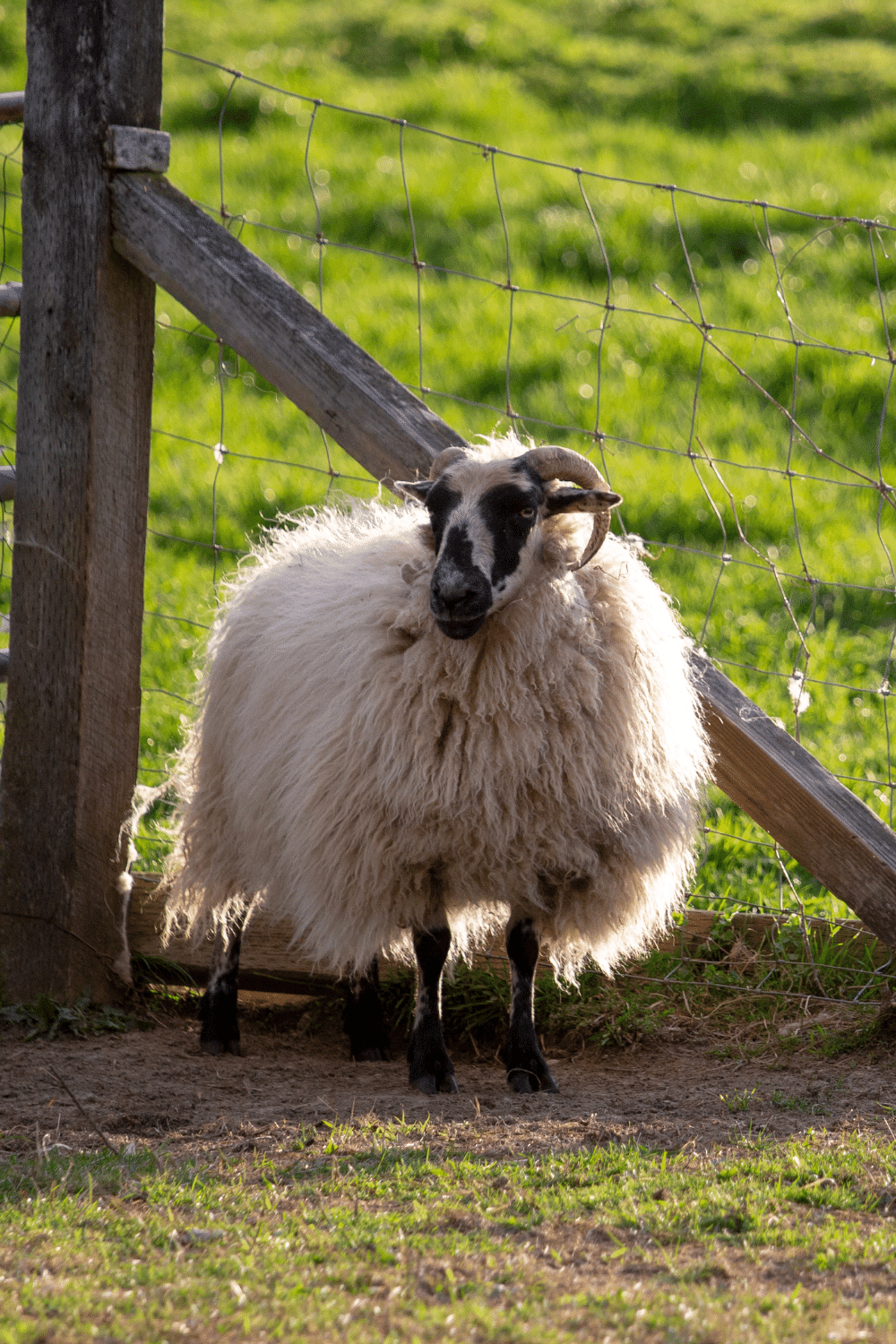 There are a few countries where ram fighting is not outlawed. 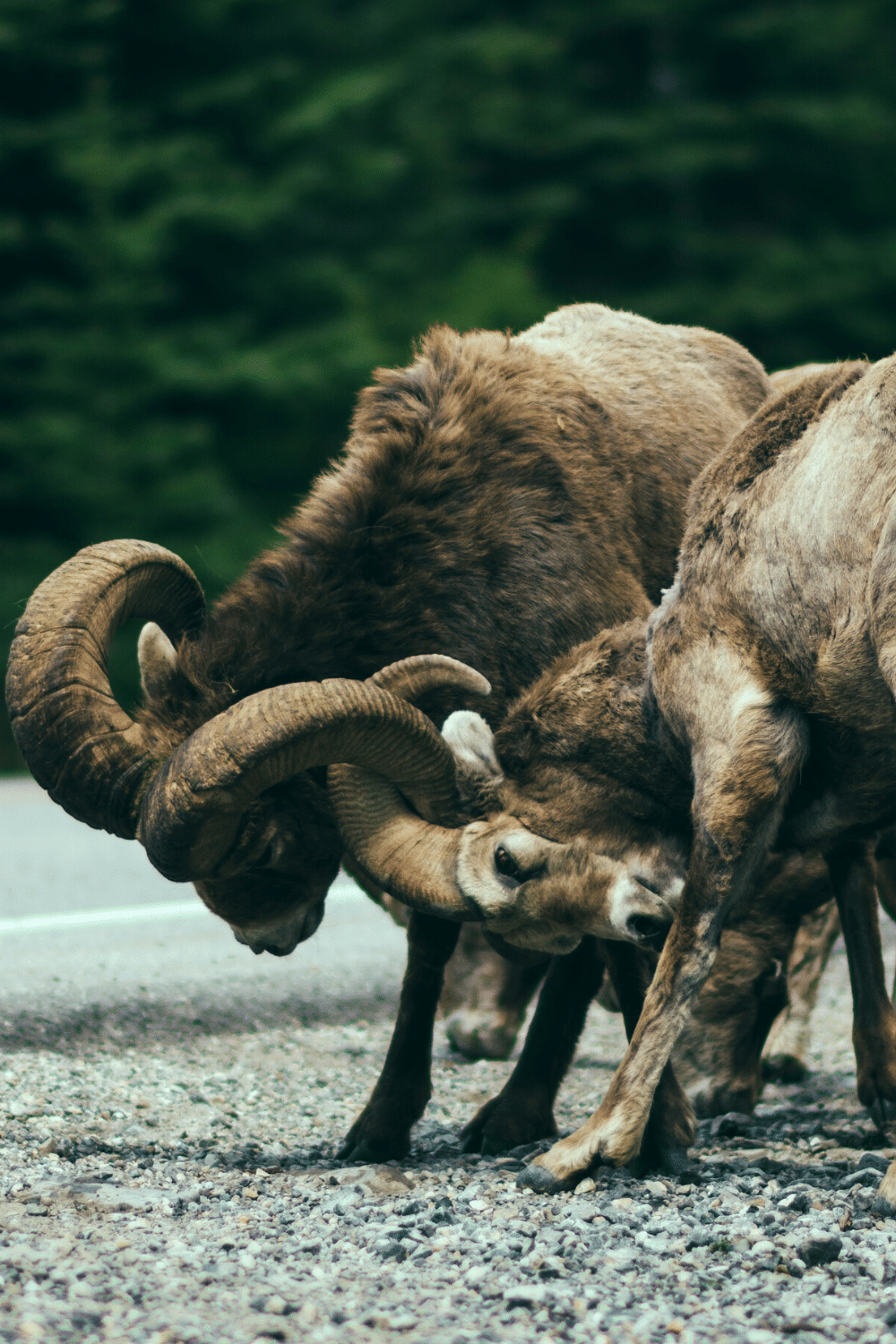 Ram Fighting Is Not Outlawed In Few Countries

When Headbutting is Not Normal

A ram that headbutts objects instead of another animal display abnormal behavior. This behavior could mean that boredom is a problem. The ram could injure itself if it is headbutting the following.

Many find it hard to believe that a ram can get bored. All animals can become bored. Boredom means that the ram may need a more extensive area. It may mean the ram needs more outside. Headbutting is an exceedingly quick and natural action of all rams.

Headbutting is what the rams do best. Rams will headbutt any other animal or human it sees. Rams can hurt and kill other animals and humans through their headbutting. Hence, it’s best to be out of a ram’s way as much as possible.

Why do rams headbutt?

Dominance is the main reason why the rams headbutt. Other reasons include mating and protection of their territory.

Does it hurt if a ram headbutts you? Can a ram kill you?

Rams can and do cause serious injury. Rams can severely bruise you or cause bone fractures. Those who raise rams deny that rams can kill you in rare instances. Others may disagree. It’s best to stay out of a ram as they’re unpredictable.

It sounds as though rams invented headbutting and have perfected the art of headbutting. Most other species headbutt for varying reasons.

Humans are known to headbutt from time to time. Human headbutting is done for various reasons. One example is in the boxing ring.

One opponent may headbutt the other to render the opponent incapacitated. No species can headbutt to perfection like the ram. There is a process that the ram follows before the headbutting begins.

Rams face each other to fight for dominance. They rear up their back legs and throw themselves into each other. Rams can run at speeds of up to 20 mph.

Remember that rams can become very aggressive. Rams can cause you severe injuries. Seldom do rams an opponent or human, hence, never trust one.

It makes no difference if you raise the ram or not. You never trust the friendliest ram or dare turn your back on it.

Animals known to be aggressive become increasingly aggressive during the breeding season and when rams are with ewes. Rams are naturally aggressive animals. Humans must learn the basics of dealing with a ram’s aggression.