I recently started to notice more American Robins around my home, and I became enamored with the species. I started to research the American Robin, and I found that a wide variety of different species prey on this bird.

This is because the American Robin‘s the most common bird species in Northern America, with a population of about 370 million.

It is also very widespread, with a range covering the USA and Canada.

What Animals Prey on Robins?

Species that Prey on Young Robins

As with many species of birds and other animals, juvenile robins are preyed upon by different species than fully grown robins. There are several reasons leading to this scenario.

The smaller size of juvenile robins naturally makes them optimal prey for small carnivores like snakes and even squirrels.

While squirrels are considered to be primarily herbivores, they are opportunistic predators and will often eat injured young robins that have fallen out of their nest and cannot fly away.

The Biggest Threats to Mature Robins

Mature robins are more difficult for predators to catch and much larger, so their predators are more agile and bigger than those of young robins.

The biggest predators of mature robins include large snakes, hawks of all kinds, and domestic cats. 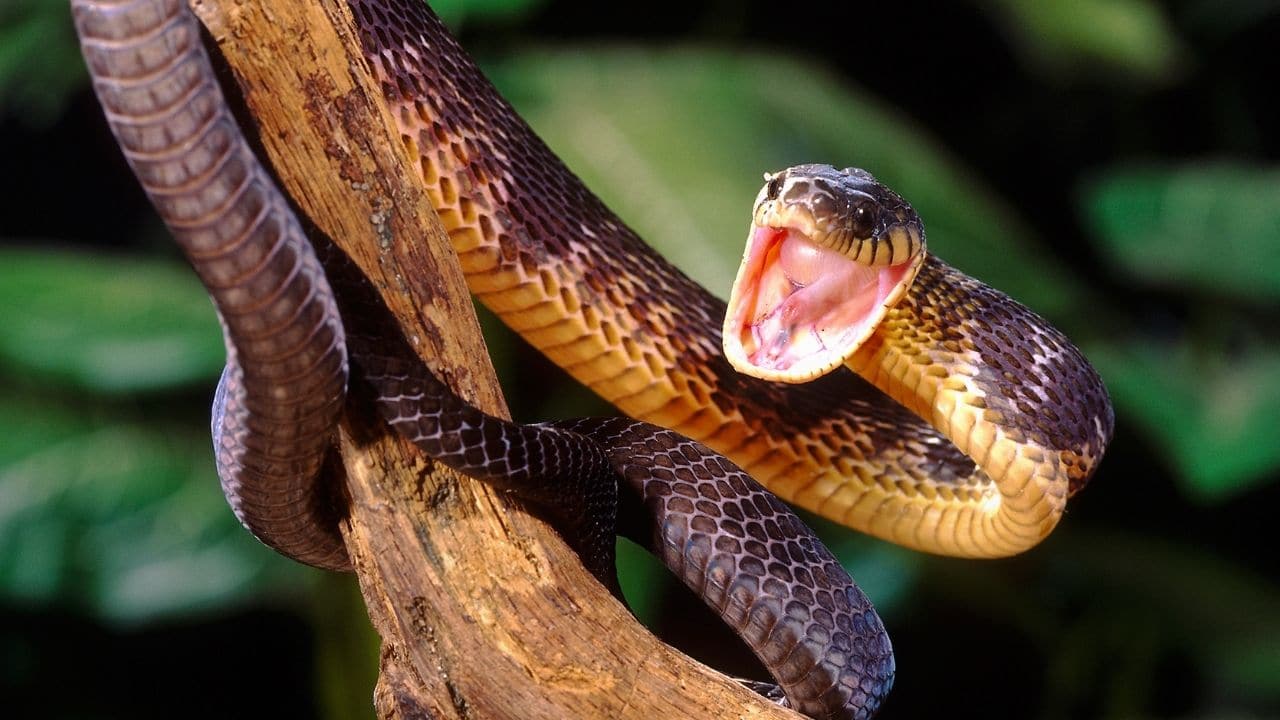 The two most common species of snakes that prey upon robins include gopher snakes and rat snakes.

Both gopher snakes and rat snakes are extremely common. They kill robins by sneaking up unobserved and striking the robin.

These snakes are not venomous, so the strike only serves to stun the robin. The snakes actually kill the robin by constriction. 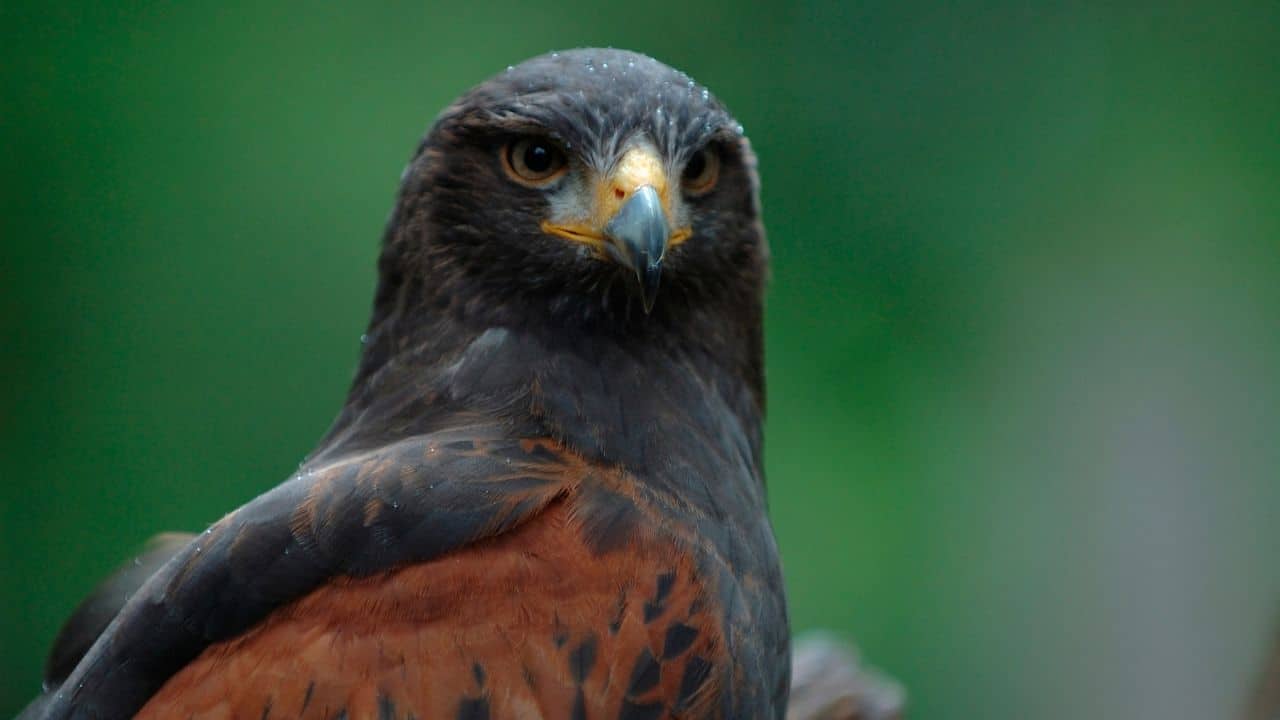 Many species of hawk prey on robins due to their large range and high population. The two species that are most known for preying on robins include the Cooper’s hawk and the sharp-shinned hawk.

Both of these species are also quite widespread and common.

Though the sharp-shinned hawk and the Cooper’s hawk are the best-known predators of robins, a very large variety of birds of prey eat robins. This predator species range all the way from the tiny American Kestral to the extremely large Gyrfalcon. 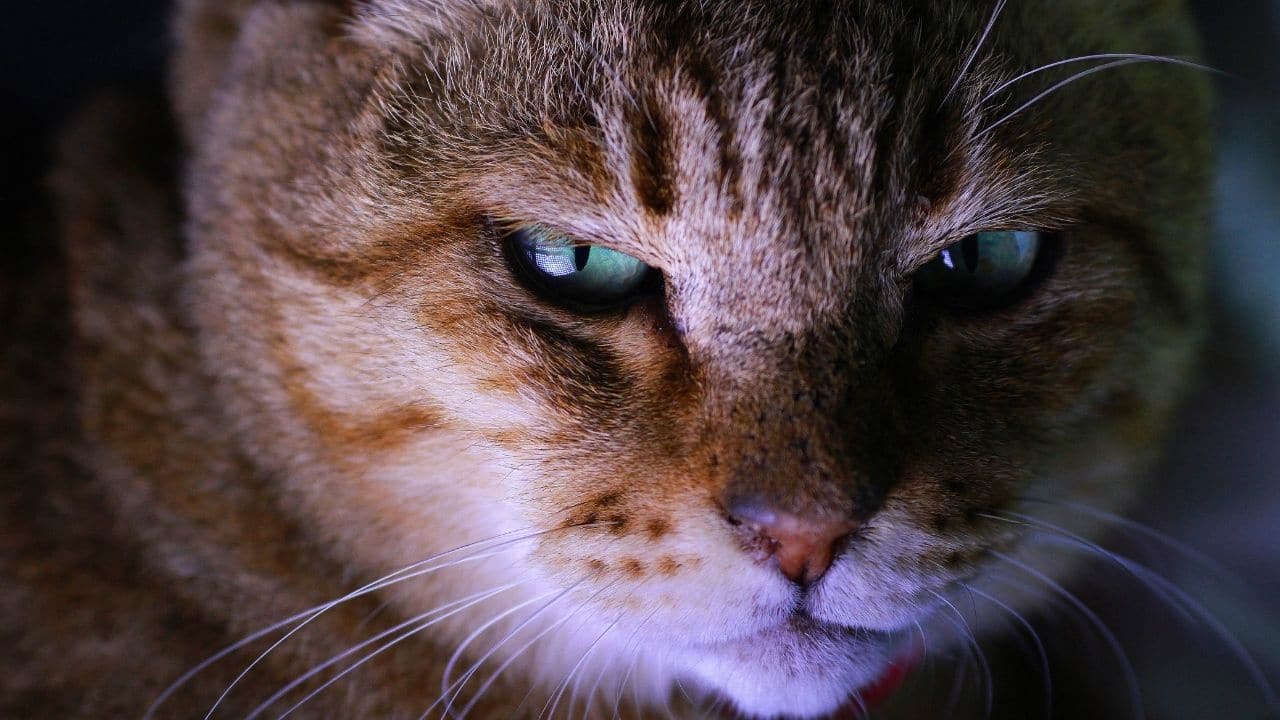 Domestic cats are very effective predators, to the point that they are notorious for driving species of birds and snakes to extinction.

While the American robin’s extremely large population means that this is not an issue, domestic cats kill millions of robins every year in America.

Domestic cats that prey on robins can be either feral cats or outside cats that simply kill robins just outside their owner’s homes. As robins are commonly found in developed areas, they often share environments with cats.

Cats do not have as much competition for their prey in developed areas, as many hawks stay away from human development. Feral cats are perhaps more deadly than outside cats, as they have to hunt for their food.

Robins are also preyed upon by less common animals. These animals can include owls, martens, and weasels.

Owls rarely prey on robins because robins take shelter at night. Martens and weasels are relatively rare in America, so they do not kill many robins.

Is the American Robin in danger of extinction?

As previously mentioned, the American robin’s widespread range and large population mean that it is not in danger of going extinct. Though human development continues to spread into former wilderness areas across the robin’s range, the robin can easily live in developed areas.

Where does the American Robin live?

The American robin has a spring and summer breeding range that covers most of Canada. It lives year-round in most of the continental United States, while it winters in southern Texas and Florida.

Does the American Robin migrate?


The Future of the American Robin

The future of the American robin looks bright. Though it is preyed upon by many species, its population remains stable.

It has also proven that it can co-exist in areas developed by humans, while many species of bird cannot.