How Long is an Hour in Dog Time? — Revealed! 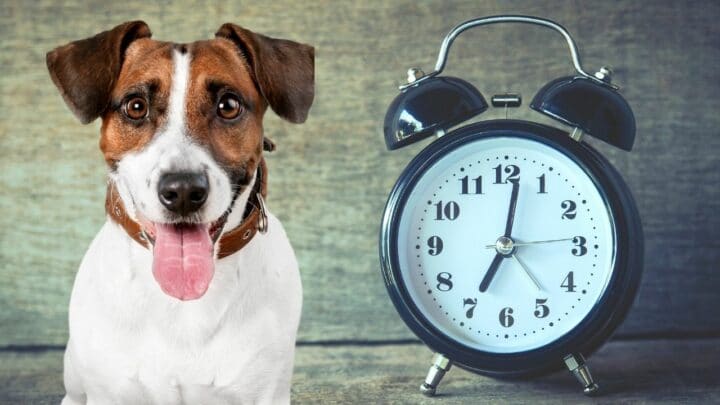 Everyone loves the company that dogs bring into their lives. While canines make our days filled with fun and laughter, they can’t stay with us for as long as we want them to.

As everyone knows, dogs have shorter life spans as compared to humans. On average, they live for about 15, sometimes up to 20 years, depending on the breed and other factors.

Knowing that canines age faster than humans, fur parents usually think that one dog year equals seven human years. Hence, one hour for humans is equal to seven for our doggy pals.

But is this computation accurate? If you’re hell-bent on uncovering the truth, continue reading below.

How long is an hour in dog time?

1 hour = 1hour 15minutes in dog time. 1 hour for humans is more or less equal to 1 hour and 15 minutes for dogs. However, as dogs don’t perceive time the same way as we humans do, they merely live in the present. Canines can’t remember what happened before, and they can’t plan as well.

How do you convert a human hour into dog time? 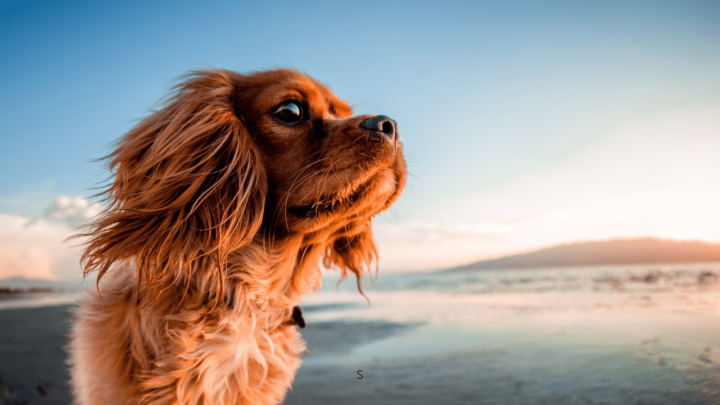 But there’s a catch. This theory isn’t true at all.

If you still insist, then we, humans, need to live about 105 years or more for us to continue taking care of our dogs. Hilarious, isn’t it?

While there is no evidence to prove this myth at all, perhaps this all came about because a dog’s body ages faster.

In fact, in the first two years of a mutt’s life, dogs age faster than their lives’ succeeding years. After which, each year of a mutt’s life is equivalent to about 5-7 years in humans.

Of course, the most effortless way to convert a human hour into canine hour is to use the dog age chart. From there, we can start computing how long an hour is for mutts.

If you’re familiar with the chart, you’ll notice that the first two years of a dog’s life are equivalent to 24 years.

You can use this key point in conjunction with the other variables below to estimate your canine buddy’s age.

How to calculate dog time 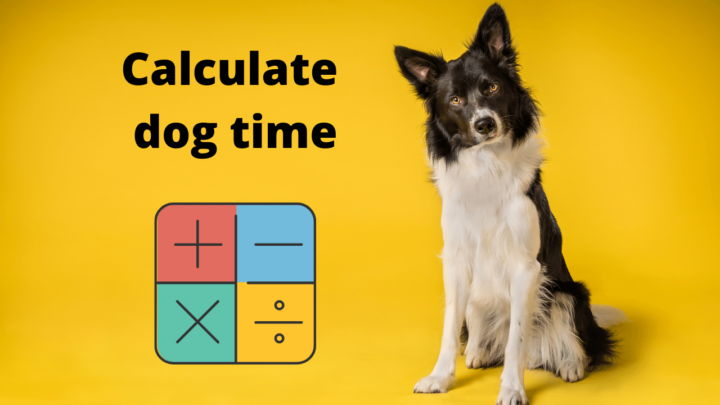 How to calculate dog time

Take a look at these variables:

From those variables, we can arrive at this equation:

Whatever the result you get from the equation, you can then convert it accordingly from days down to seconds. Of course, you’ll need to know the conversion factors to arrive at the desired answer.

But, while you can estimate a dog’s age with this equation, you shouldn’t disregard two essential factors: size and breed.

Typically speaking, smaller dogs age faster. But, while they age faster, they tend to live longer as well. Larger canines, on the other hand, age slower, yet they have shorter lives.

But, if computing manually for your doggo’s age gives you a headache, then simply refer to the dog age chart. Even a dog age calculator will do.

Just don’t forget to use one factor in the dog’s breed to provide a more precise estimate.

Based on the chart, we can roughly estimate that an hour for dogs is equivalent to 15 hours for humans.

However, if it bothers you that much, seek your vet’s help. Simply ask for genetic analysis for your doggo, and you’ll have the information you need in an instant. 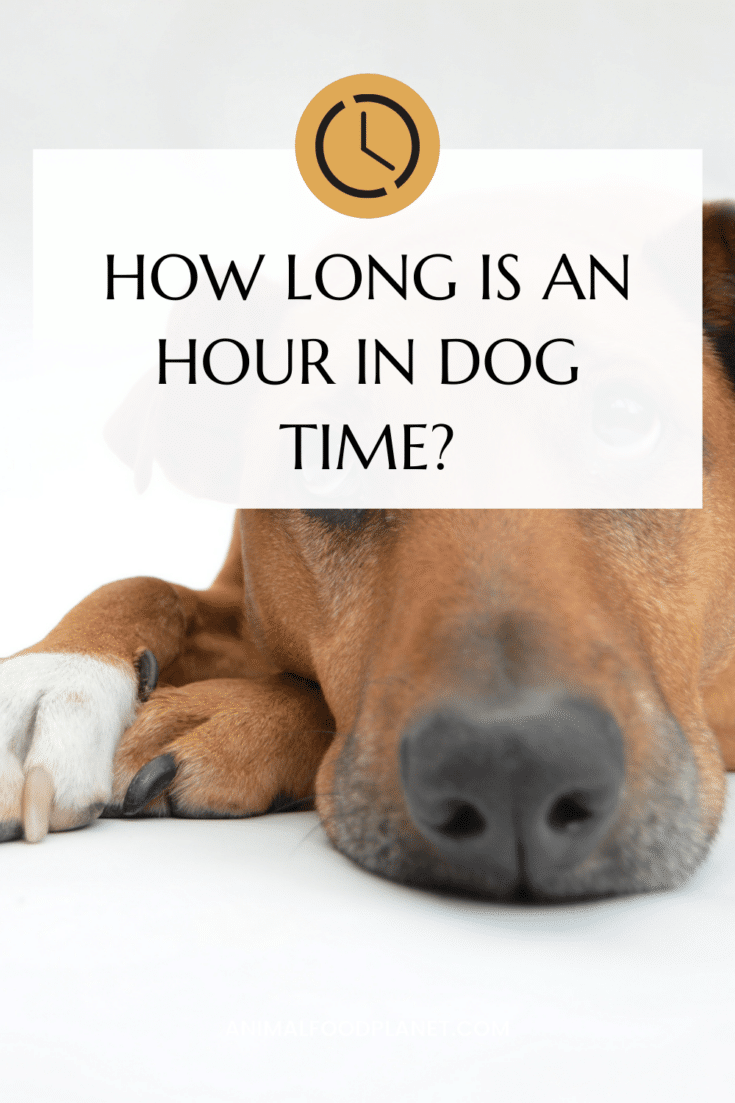 How long is an Hour in Dog Time?

How do dogs track time?

Most of us think that humans and animals perceive time in the same fashion. However, certain studies conducted by experts reveal that such isn’t the case.

Scientists who studied time perception in animals used hertz (Hz) or cycles per second to measure it. 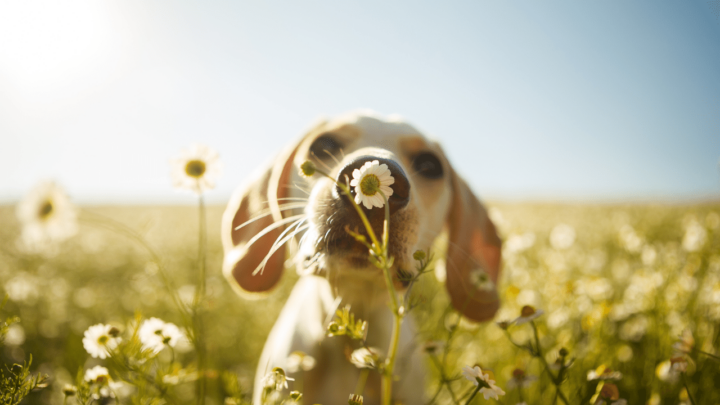 But, if you can’t visualize such a concept, then perhaps you can try comparing it to a video camera. Various video cameras shoot at different frame rates.

Typical videos run at 30 frames per second. This means the camera manages to capture 30 images in a second and records them.

When you re-watch the film recorded from a regular camera, it looks like a typical movie.

But, with high-speed cameras, the whole process speeds up. Meaning, such cameras can capture more images in a short amount of time (around 100-1,000 frames per second).

Thus, when you replay the footage recorded from the high-speed cam, you’ll find that everything moves slower. The footages even have much more detail than those recorded with an ordinary camera.

With the information mentioned above, smaller animals have higher metabolisms. Hence, they have a slower perception of the world they’re living in.

On the contrary, larger animals and those with slower metabolic rates see the world in lower frame rates. Hence, they perceive everything happening in their surroundings like a flash.

With that said, all dog breeds perceive time in the same way that their wolf ancestors do at 80 Hz (or 80 fps). Since wolves travel in packs, they don’t need to conserve energy for them to survive.

Hence, canines developed a higher level of perception that allows them to see things faster than humans do.

Thus, an hour for us humans is about 1 hour and 15 minutes for our canine buddies.

If you still find it hard to understand this concept, take note of this rule of thumb: the faster the animal moves, they perceive time more quickly. The slower they move, the slower they think the world is. 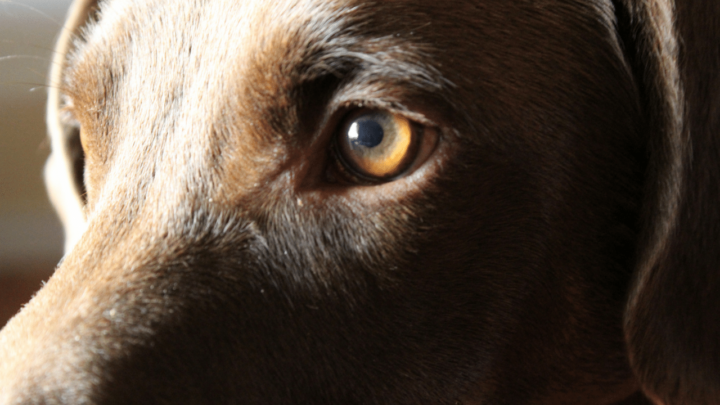 While it’s good to think that dogs view the world faster than we humans do, canines don’t have a good grasp of time.

Sounds confusing? Well, if you’ve read other articles about mutts, they have a unique way of processing memory.

While we humans can process memories by correlating them with days, hours, or even seconds, dogs have what we call episodic memory.

Simply put, dogs remember a particular task or even more if it becomes “biologically significant” to them.

The stronger the emotions they associate with that event, the more they’ll remember it.

Thus, it’s no wonder that dogs can recall actions that you taught them repetitively.

To answer the question above, memory can influence but isn’t the sole factor that affects a dog’s perception of time.

How do dogs know what time of the day it is? 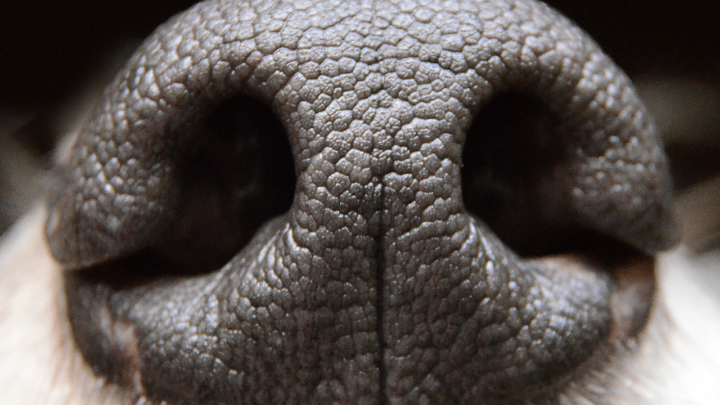 Did you know that dogs can smell time?

Now, this topic sounds interesting. If their memories can’t tell canines what time of the day it is, how do they know that their fur parents come home at a specific hour?

According to a study made by Alexandra Horowitz, dogs can smell time. It’s not a surprise as we all know that mutts have a very keen sense of smell.

But, their sense of smell’s so astute that they can sniff out changes in the air and correlate them with scents’ intensity as the day passes.

Simply put, a more potent scent means a more recent event, while weaker smells indicate that the event happened in the past.

Yet, even if our canine buddies have their way of sensing time, they don’t organize them into hours, days, and years like humans do.

Regardless of how our canine pals perceive time, their ability to sync it with ours is a marvel in itself.

Simply appreciate their uniqueness, and you’ll both enjoy the time that passes – no matter how fast or slow you see it. 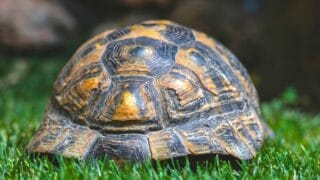 Previous
Why Do Turtles Have Shells? – The Answer Might Surprise You! 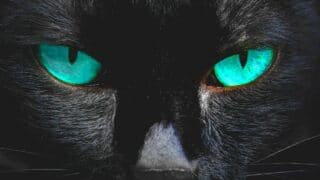 Next
Here's How Cats See The World — Stunning!