To take good care of a Pit Bull, you need lots of research before adopting this dog. People traditionally dock their Pit Bull’s tails because everyone else does.

Just because thousands of owners dock their Pit Bull’s tails does not make the practice right or safe.

You need to find concrete evidence that this is a necessary practice. Would it be better to ask yourself the following questions?

Why Do Many Owners Dock Their Pit Bull’s Tail? 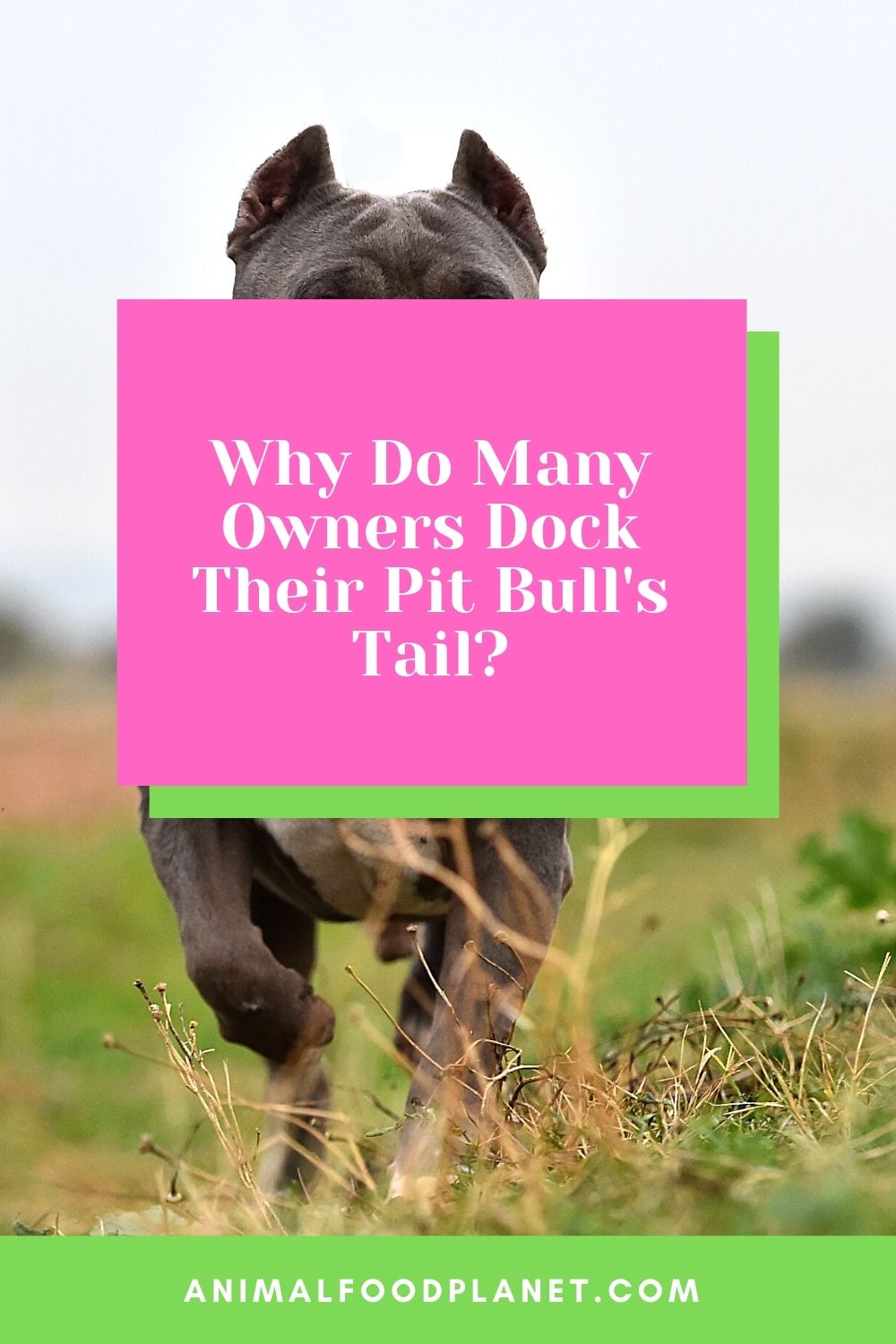 Why Do Many Owners Dock Their Pit Bull’s Tail?

Docking Pit Bull tails was started centuries ago for some very odd reasons. This practice continues and is said to hurt the dog.

This practice seems to reflect high esteem for the pet owner. 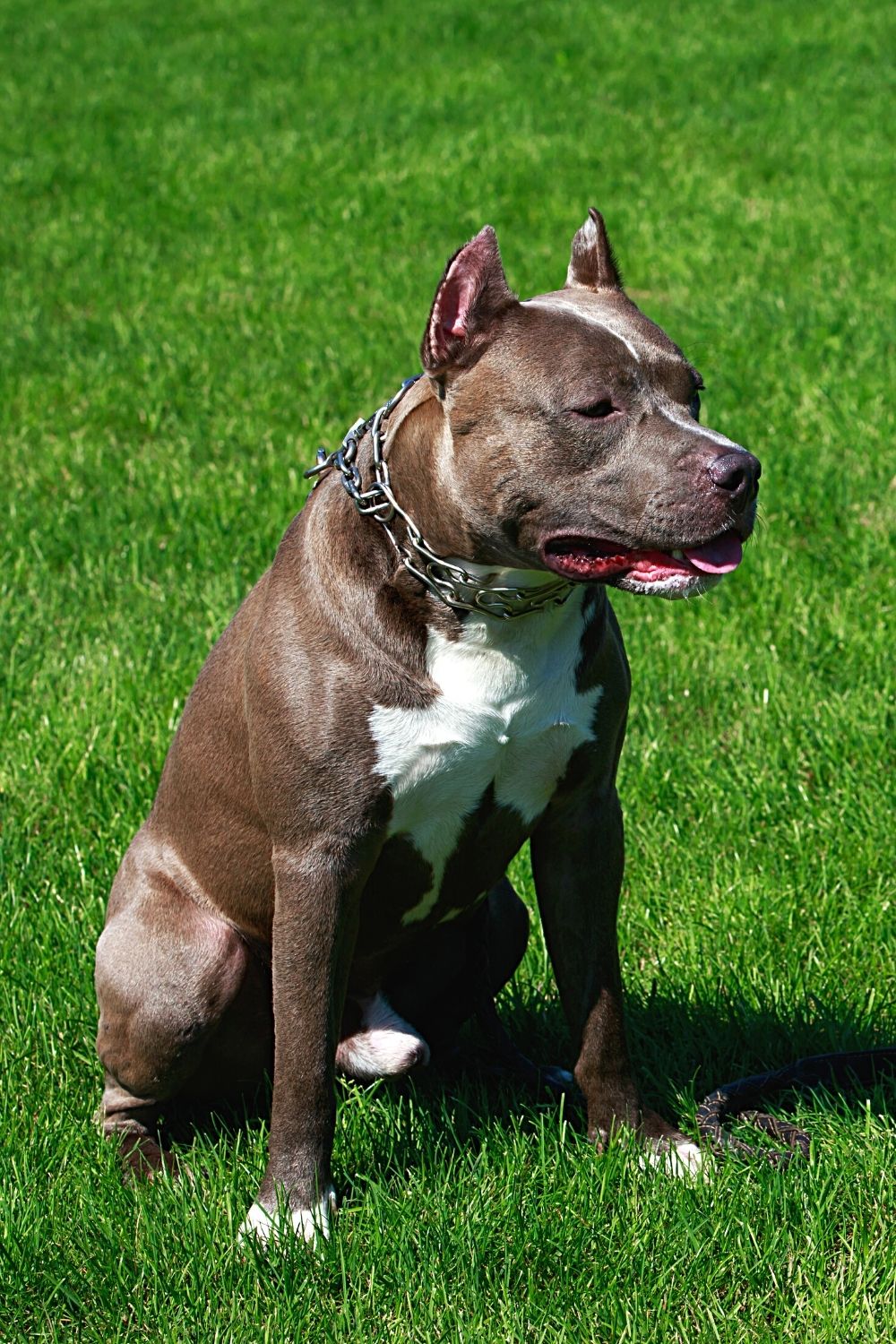 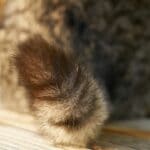 These reasons changed over the centuries and continue into the 21st Century and beyond if practices do not change.

The 21st Century brought no significant evidence that docking the tail of a Pit Bull is either necessary or safe. It seems as though one would have found substantial reasons for docking a dog’s tail.

No legitimate reasons are found to date.

Docking must be in the dog’s best interest and certainly not the owner’s. Centuries of tail docking should have formulated reasons why this is an essential practice for the good of the dog.

The Original Three Reasons and Going Forth for Docking Tails

It seems as though the Romans were the ones who started the practice of docking tails. These reasons transpired over the years.

These reasons did not just happen one day. Pet owners seemed to have added their weird take on why a dog’s tail needed docking.

Docking was Sure to Increase the Dog’s Strength

People before believe that dogs with docked tails do not contract rabies. Hence, the lesser the chances of the Pit Bull weakening due to the disease. 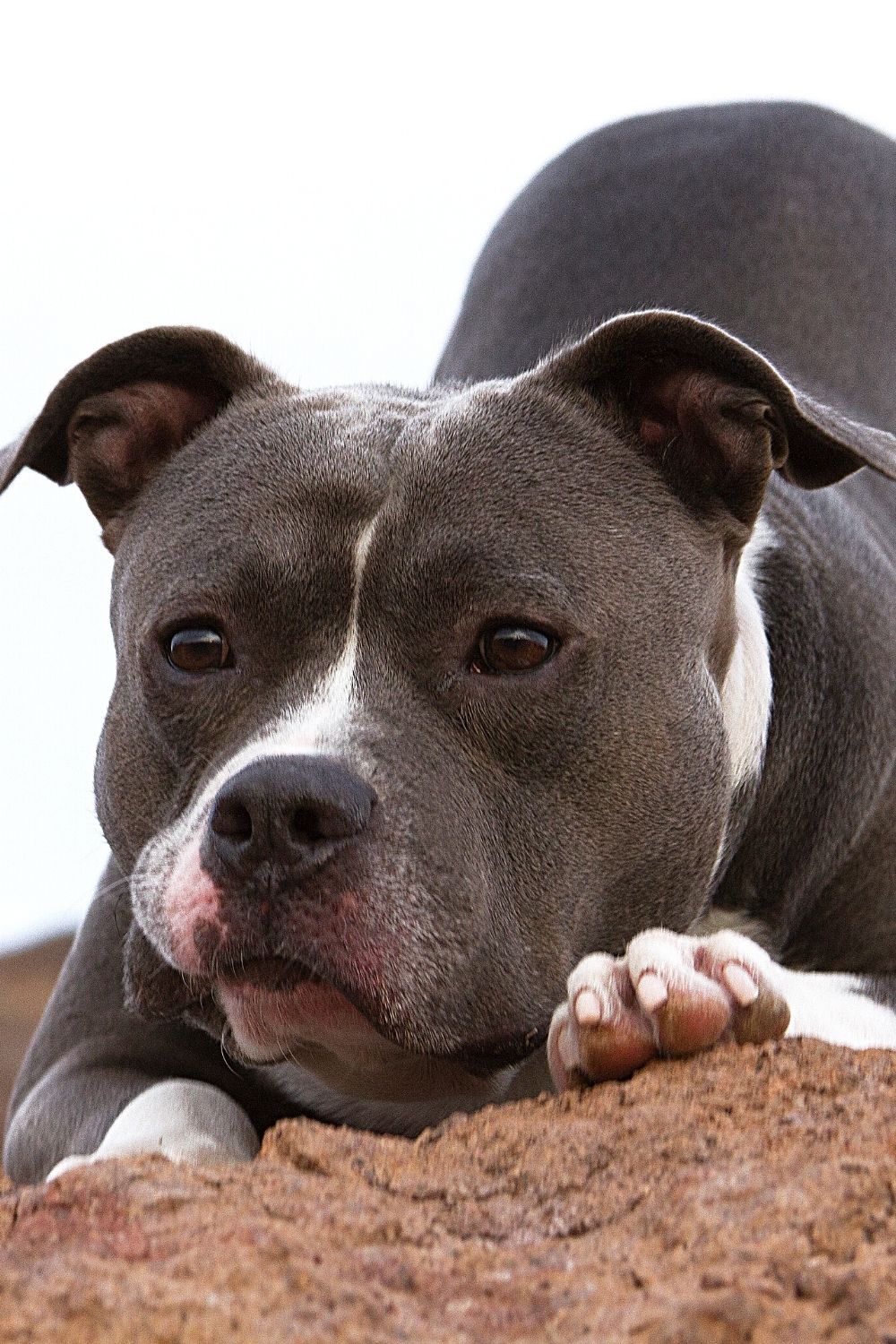 As some dogs are used in the workforce, tails were docked to prevent injuries to the tail while hunting or working.

Owners who had a dog with an extra-long tail docked the tail to avoid injury. So the dog owner would claim.

Poor people who owned dogs had to have the dog’s tails docked.

This practice sets the wealthy apart from the poorer class of people. Poor people were not allowed to hunt.

Poor people stood with their dogs and their docked tails. This sets the wealthy apart from the poor in society.

It took years for docking reasons to come to light. Dog owners would make up their own reasons for docking that made sense to them.

Docking in most situations helps to improve the Pit Bull’s general appearance. Also, docking is standard and routine practice for certain pedigree dogs. 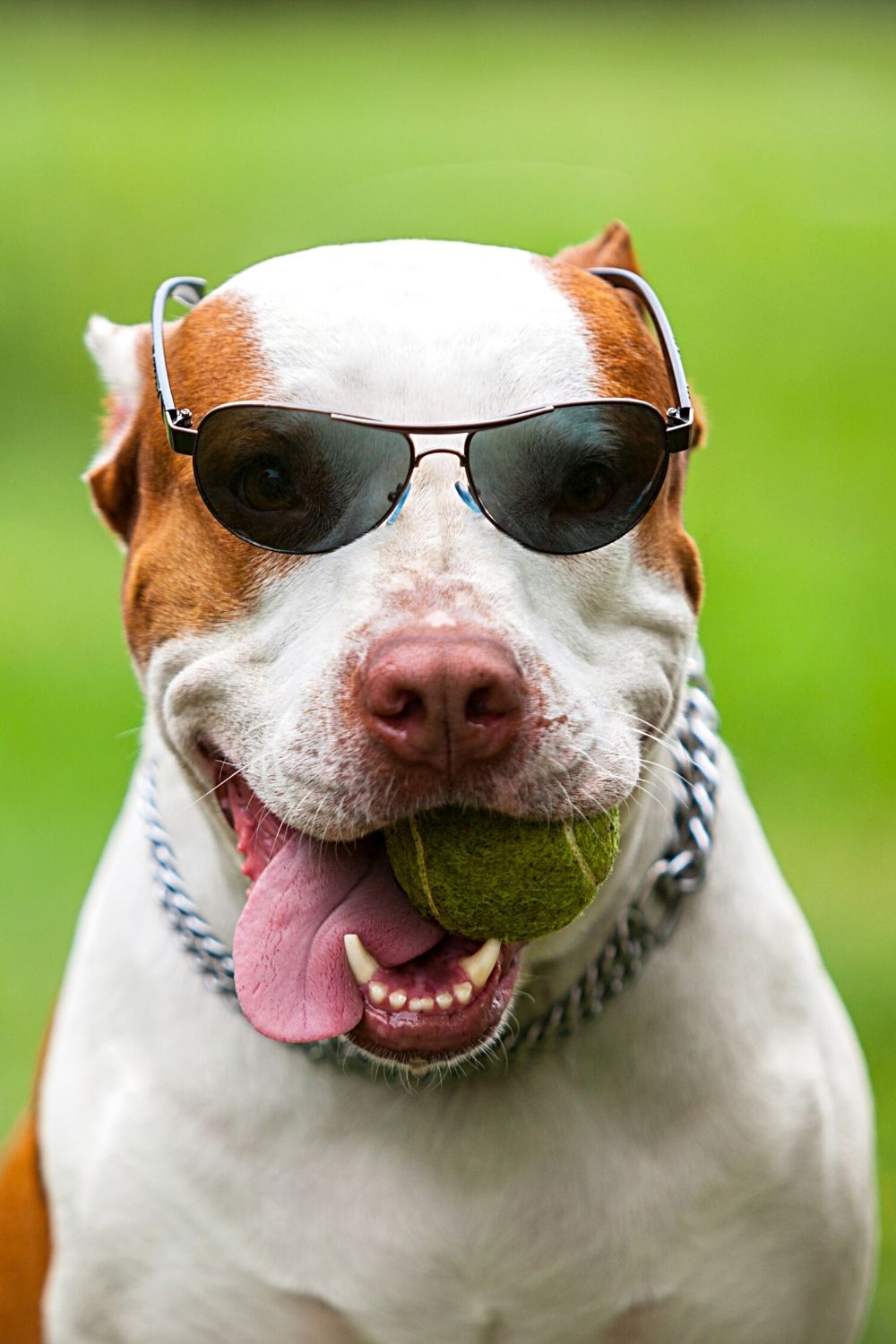 Society says docking must be done if the dog is accepted into a specific grouping of breeds at kennel clubs.

Specific dog clubs demand certain cosmetic changes in the dog’s appearance be accepted within that group. Tail docking is but only one of these expected cosmetic changes.

So many pet owners are not sensitive to the animal’s needs or feelings. Never claim that a dog does not have any of the exact needs and feelings as its owners.

It’s a major mistake to ever think that your dog is only a dog and nothing else.

How Veterinarians Feel About Tail Docking

Veterinarians do not care if docking is part of a breed standard. The majority of veterinarians believe this is bad practice. 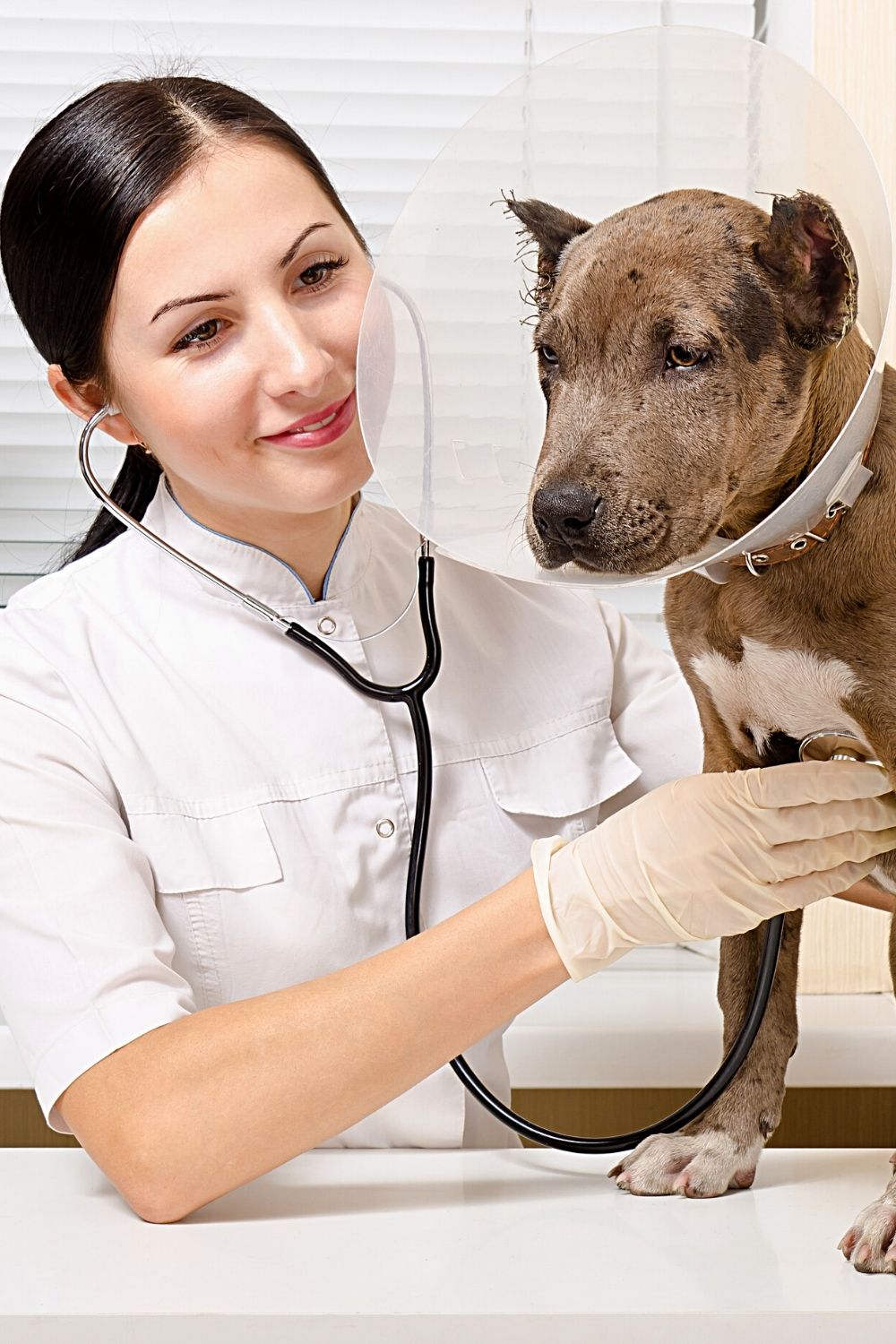 Many vets refuse to do this procedure. Read on to discover the exceptions veterinarians make.

Veterinarians are recommending that breed clubs change their policies regarding docking. These veterinary associations want this practice phased out in the following countries.

Could these “so-called” legitimate reasons for tail docking not be in the dog’s best interest?

These reasons still seem to be a concoction of people’s imagination.

Again, it appears as though it is of utter importance to Pit Bull owners to live up to an acceptable appearance or standard to their fellow Pit Bull Owners.

This practice is an unnecessary cosmetic procedure. No evidence exists that proves otherwise.

Do dogs suffer pain before and after a docking procedure?

It is said that a Pit Bull has a high risk for lifelong pain and tenderness at the base and the tip of the amputation site. Like a human who has an amputated arm or leg, Pit Bulls can also experience phantom pain due to the missing body part.

Do you suppose tail docking causes a lifelong aggressive nature in the Pit Bull?

Pit Bulls have earned a bad reputation over the years. Many believe that a Pit Bull is naturally aggressive and mean. Some believe this breed to be killers in their own right. Dogs must be taught aggression. One will have to wonder if tail docking is only one way to cause a dog to be aggressive.

Pet owners do some unusual and disturbing things to their precious pets. Pit bulls do not need their tails docked anymore than cats need to have all their toes amputated to rid them of claws. This is a cruel and senseless practice that is a norm among pet owners.

Are there risks to docking a dog’s tail?

Scientific proof shows psychological and physical disadvantages to the dog. The dog may develop possible incontinence, chronic pain, and a painful neuroma tumor at the amputation site. Lastly, the dog’s at a high risk of developing vicious aggression.


In Conclusion to Tail Docking in Pit Bulls

There are only a few substitutional reasons that a Pit Bull owner would want to dock their dog’s tail.

Veterinarians say that there needs to be a lot of evidence of high-risk tail trauma to necessitate tail docking.

This evidence must be compelling and extensive.