Certain animals in the animal kingdom from the camel family are known as beasts of burden.

The Llama may be the first domesticated animal. History records Llamas going back in time to at least 7,000 years.

Can You Ride Llamas? 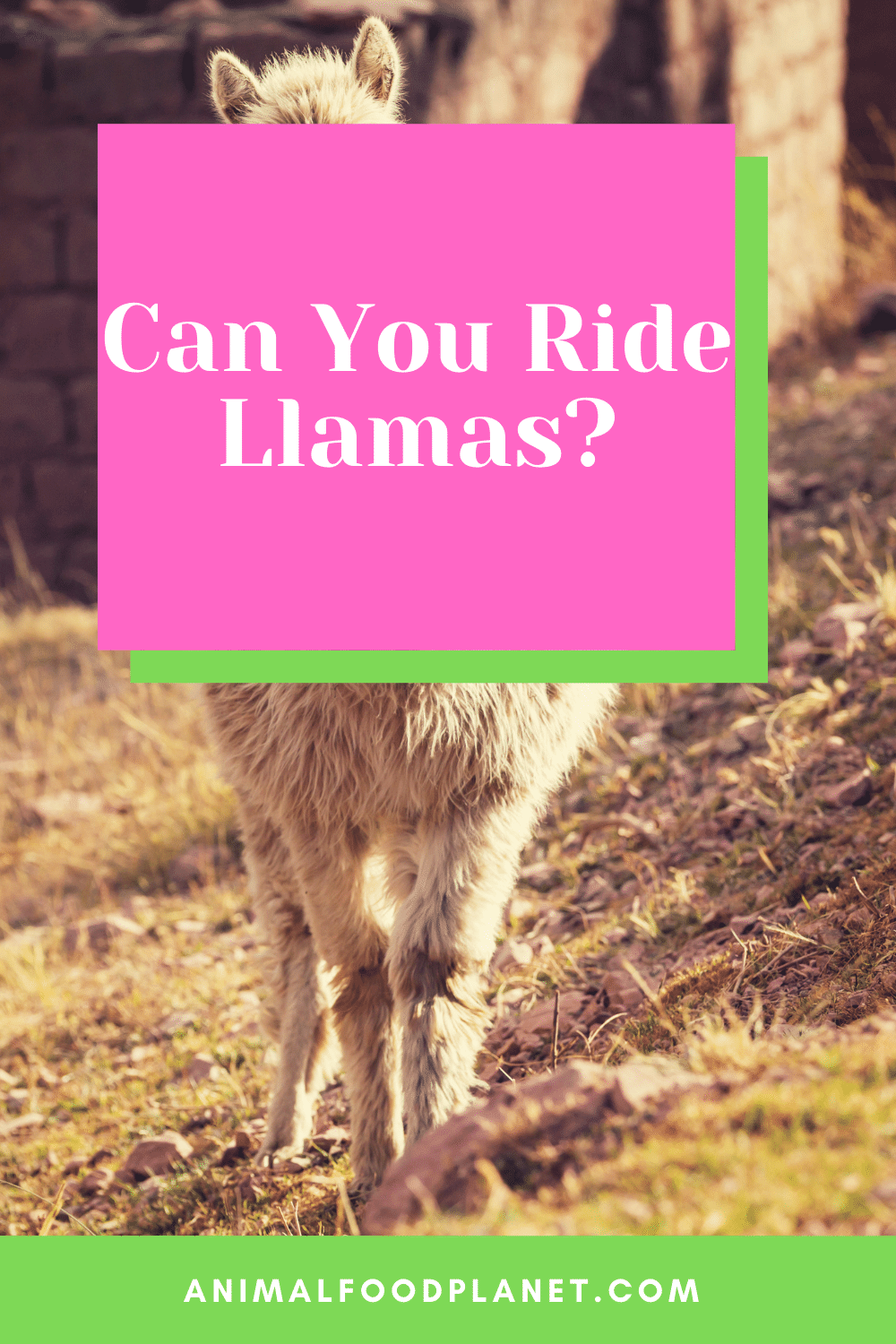 Can You Ride Llamas?

History of the Llama – The Beast of Burden

What Does South America and Other Countries Use Llamas For?

For centuries, the llamas are grown to be pack animals. Llamas were known to exist nearly 7,000 years ago and are still widely depended upon in many countries. 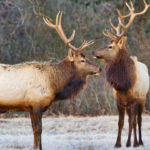 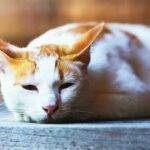 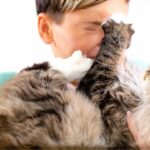 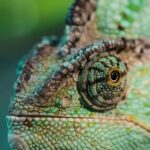 The Llama originated in South America. Tribes in that area relied on the Llama for transportation.

The Incas used Llamas many centuries ago. This animal was a large part of Andean life.

Some countries breed Llamas and train them for the sole purpose of riding. It is a known fact that Llamas are not meant to carry people.

Llamas transport products and goods on their backs to many places. People in these countries use Llamas for the transportation of possessions.

Llamas work well in mountainous regions or wherever the terrain is more rugged. Life would not be possible for people in South America if not for the Llama.

People in this area still rely on the Llama for transportation of products. 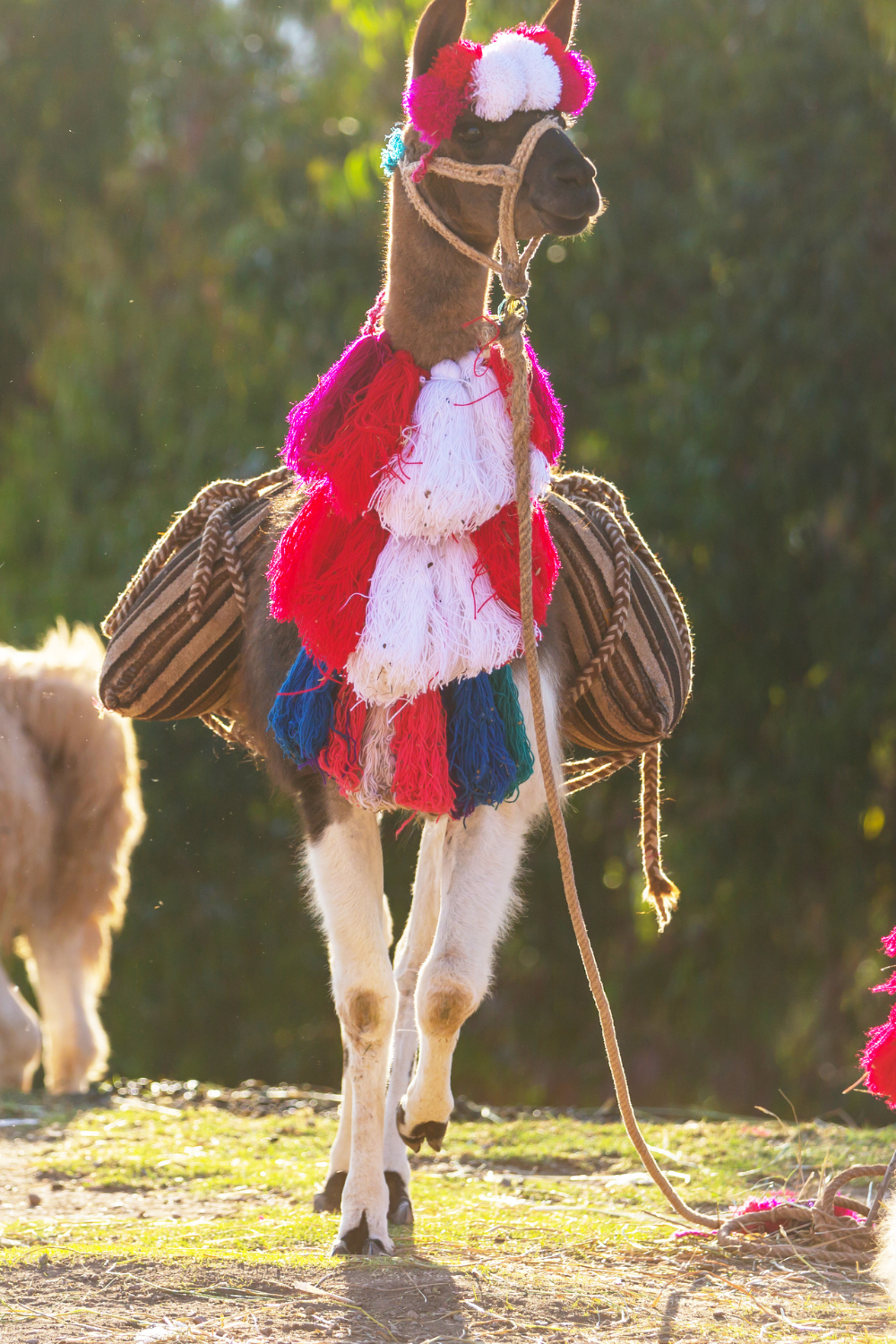 Llama For Transportation Of Possessions

The life span of a Llama

is a bit over 20 years. The life and existence of Llamas are fragile. A Llama possesses the following assets. 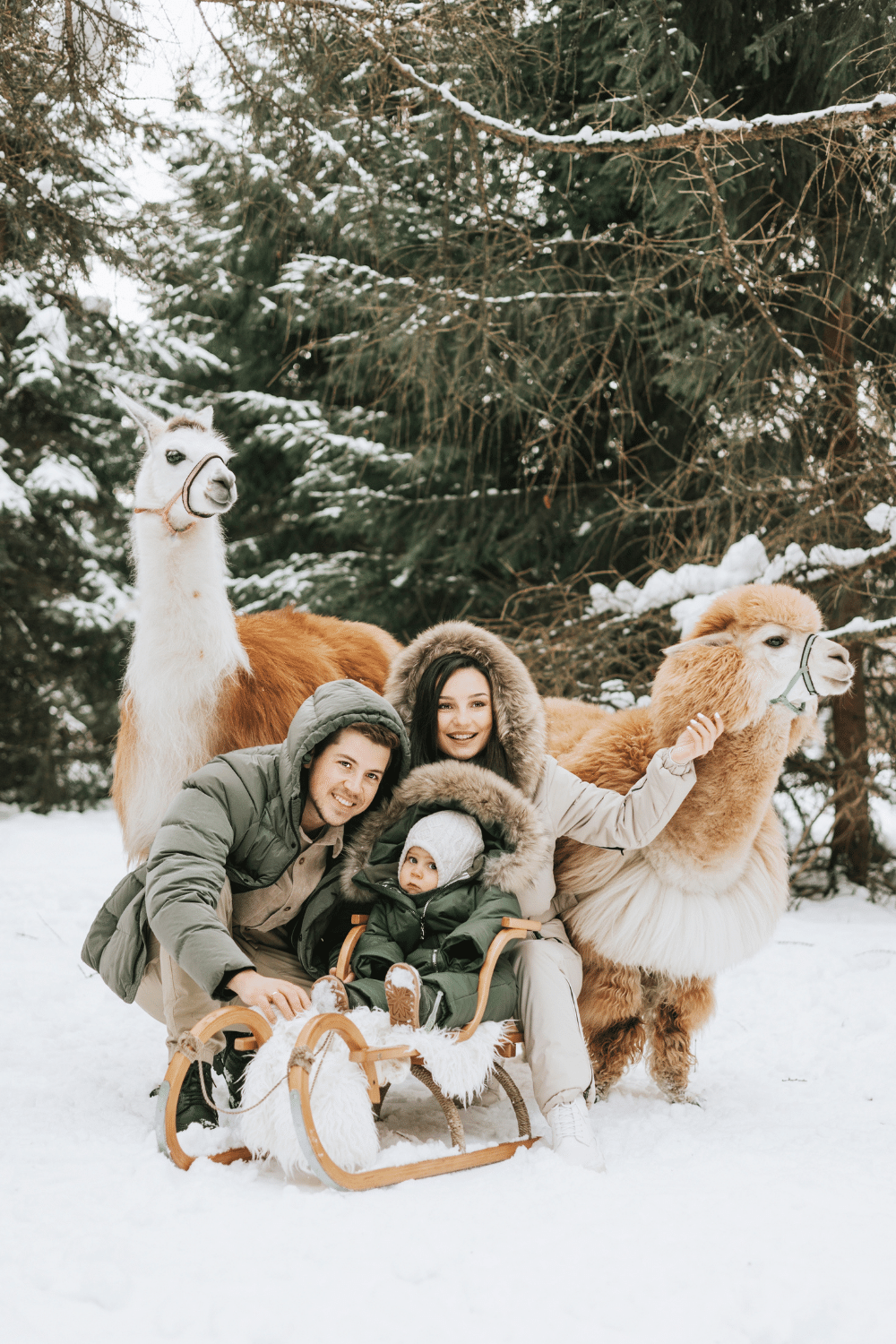 Physical Description of the Llama 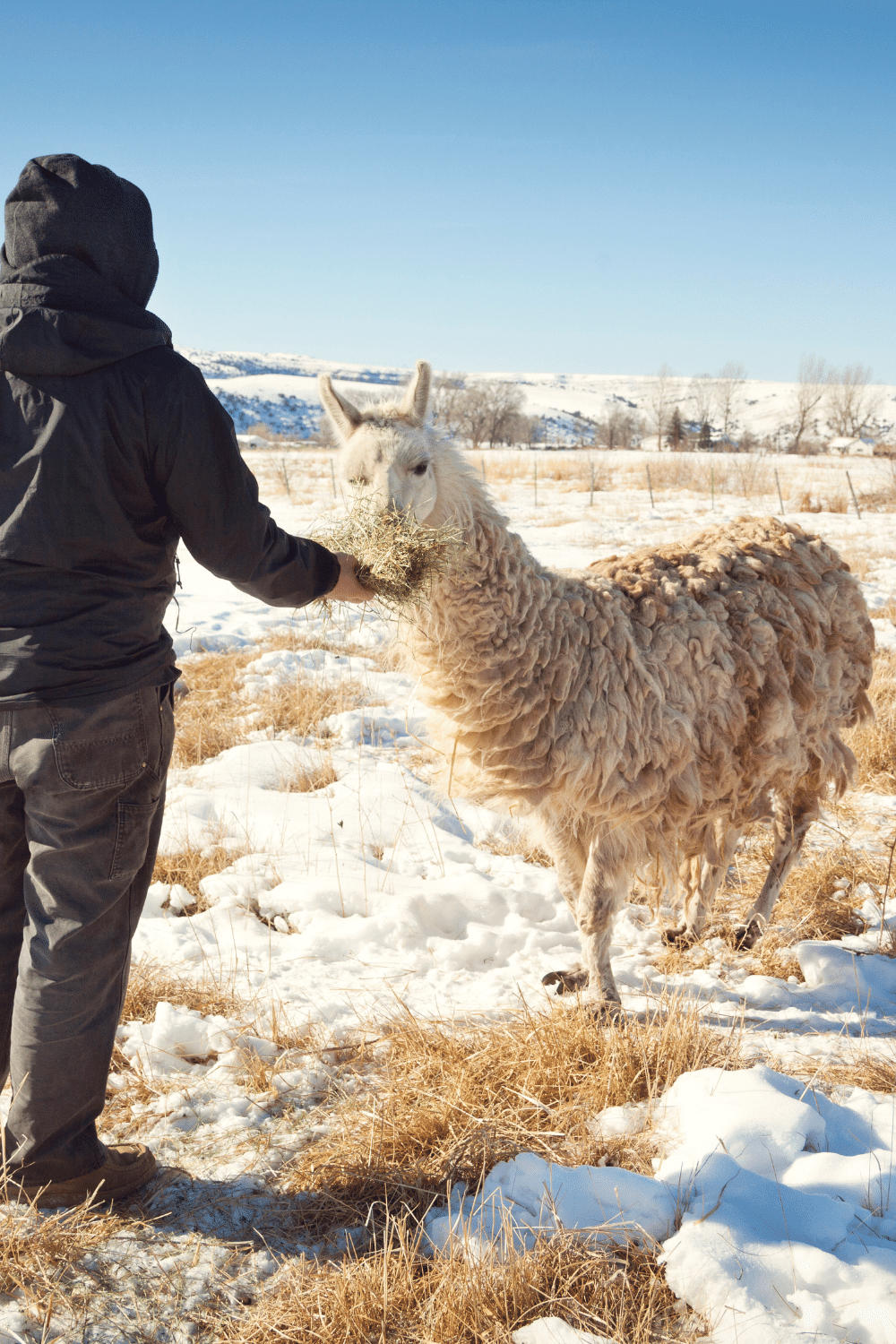 The following are what makes this animal such a valuable asset to South American regions.

Llamas are especially valuable to hikers and outdoor enthusiasts worldwide. The Llama can guide the hiker through wild areas and rugged terrains.

Llamas navigate steep terrains to make sure hikers remain safe. This animal can do many incredible things for humans.

However, the Llama is not a strong animal. If one depends on riding on the back of a Llama it will not work out.

Some Llamas reach a weight of over 350 pounds, yet it doesn’t make a difference if the Llama is large.

The Llamas’ spine is not designed to carry over 100 pounds and people. Trying to ride a Llama is not recommended and it is cruel to even make a Llama carry a person.

Hikers need to rely on the Llama to carry their gear. This isn’t to say though that children cannot ride a Llama. Small children can ride a Llama if it has been trained to allow children on its back.

Some people buy Llamas and expect that they can immediately sit their children on their back.

Never do this until the Llama is trained to accept a child on its back. Training needs to be taken slowly and easily.

Going slow and easy in the training process will help avoid the Llama from becoming scared and bolting.

Do not set a child on its back too soon. The Llama could bolt and throw the child.

There is a risk of the Llama kicking the child off its back. If this happens the child could be seriously injured.

But the person can only blame themselves for this. This is not the Llama’s fault.

It is best to never buy a Llama for riding purposes only. It is a poor idea. The child is safer if they do not ride a Llama. It would be better to buy a pony for a child than a Llama. 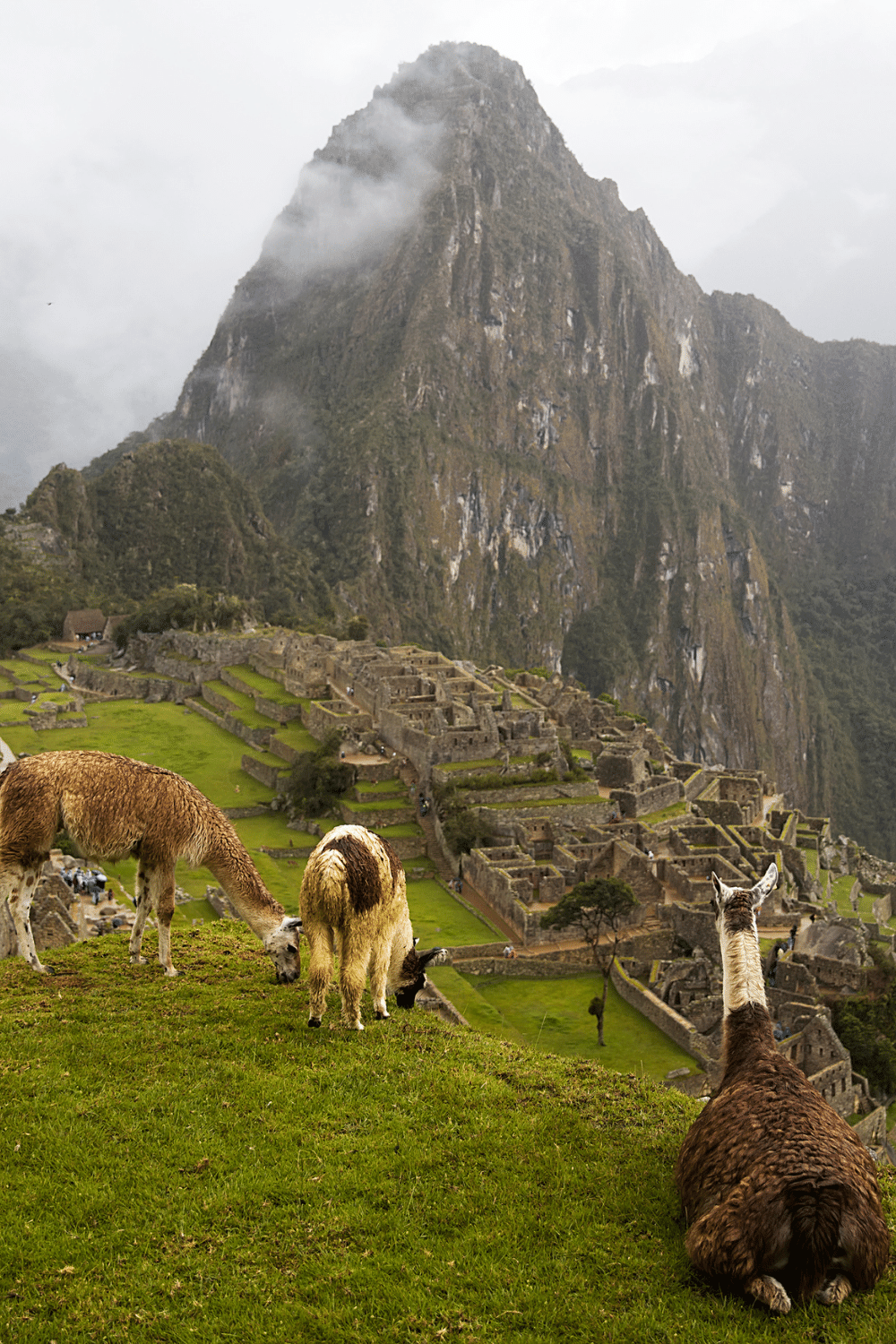 What is a Safe Weight for a Llama to Carry?

The average weight for a male Llama is nearly 300 pounds and upwards of 400 pounds.

Owners of Llamas say that these animals are able to carry up to about 30% of their body weight. 100 pounds is usually the calculated weight. Llamas can carry loads for eight to 20 miles.

Use a Llama for carrying hiking gear. Be sure to evenly distribute the load on the Llama’s back.

Distributing the weight assures that its spine will not become injured. The need to evenly distribute weight on the Llama’s back is why a Llama cannot be ridden.

An adult or child cannot spread their weight evenly. The weight sits in one location on the spine.

Children riding Llamas should weigh 50 pounds or less. Interestingly, a Llama’s gentle nature turns into a raving manic if you overload its back or mistreat it.

This animal will do the following until you make things right with them. One can hardly blame them.

1. Is there any country using Llamas for transportation?

There are several countries using llamas for their transportation. A few are Tibet – Peru – Columbia – Chile – Bolivia – Ecuador – and Argentina (for thousands of years). The highest number of Llamas is found in Peru and Bolivia.

2. Where in the United States is the highest number of Llamas?

One can find Llamas in just about any state. No known Llamas are living in the wild as of the 21st Century. The following two states have the highest number of Llama herds: Maricopa County, Arizona, and  Morrill County, Nebraska (the Llama Capital of the United States).

3. Who was the first to use Llamas as pack animals?

The Incas were the first to use Llamas. The Incas placed Llamas on a high pedestal and valued them greatly.

Conclusion About Can You Ride Llamas

It is best to buy a horse or pony if riding is the goal. Do not buy a Llama just for riding purposes.

Always stay in your Llama’s good graces and never make it angry, or it will spit at you.